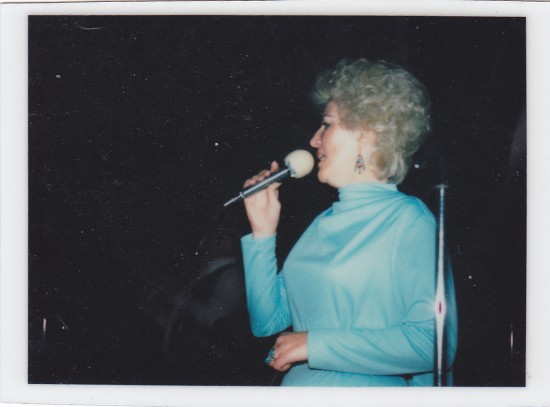 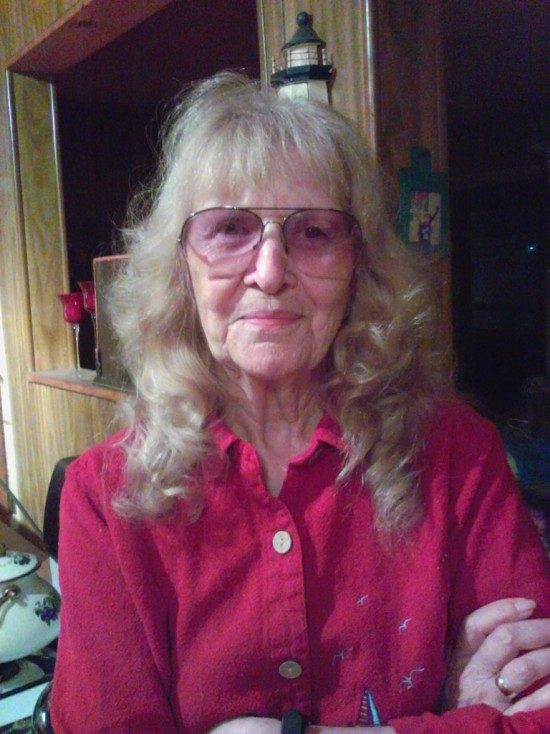 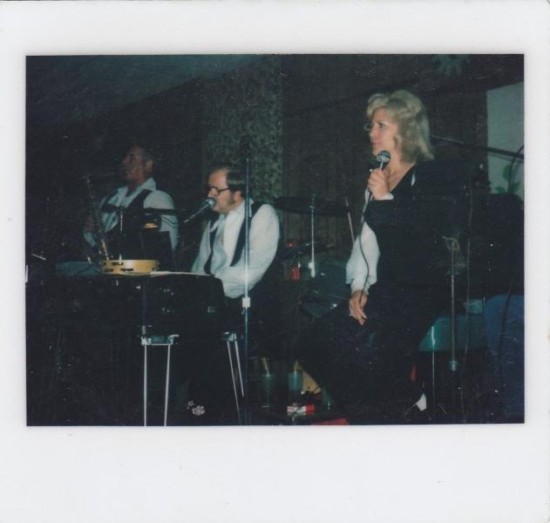 Started singing professionally in 1960 (which means I am up in years, but have been told that I sound even better than back then).

I have been considered mostly a blues and pop singer. My favorite songs are from the 40's-70's. I do songs mostly from Frank Sinatra, The Carpenters, Johnny Mathis, Patti Page, Peggy Lee, Olivia Newton-John, and many more.

Since I am single (divorced), traveling or hours, would not be a problem.

Hope to hear about something that may be available soon.

Be the first to review Susie's Songs 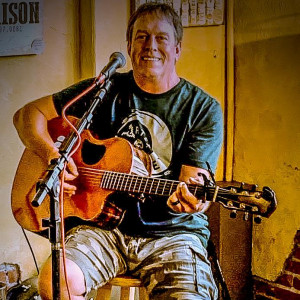 Joe H. said “Larry is the real deal. Excellent pitch and great vocal tone. He has exceptional lyrical writing skills and his live performances are top notch. When…”

Yolanda B. said “The Fiddle Diva is talented, pleasant, punctual and professional. In a word, perfect.”

Kristin S. said “You can’t go wrong hiring Justin for your event. So many guests complimented the music and the song choices. Justin was an absolute pleasure to work…”