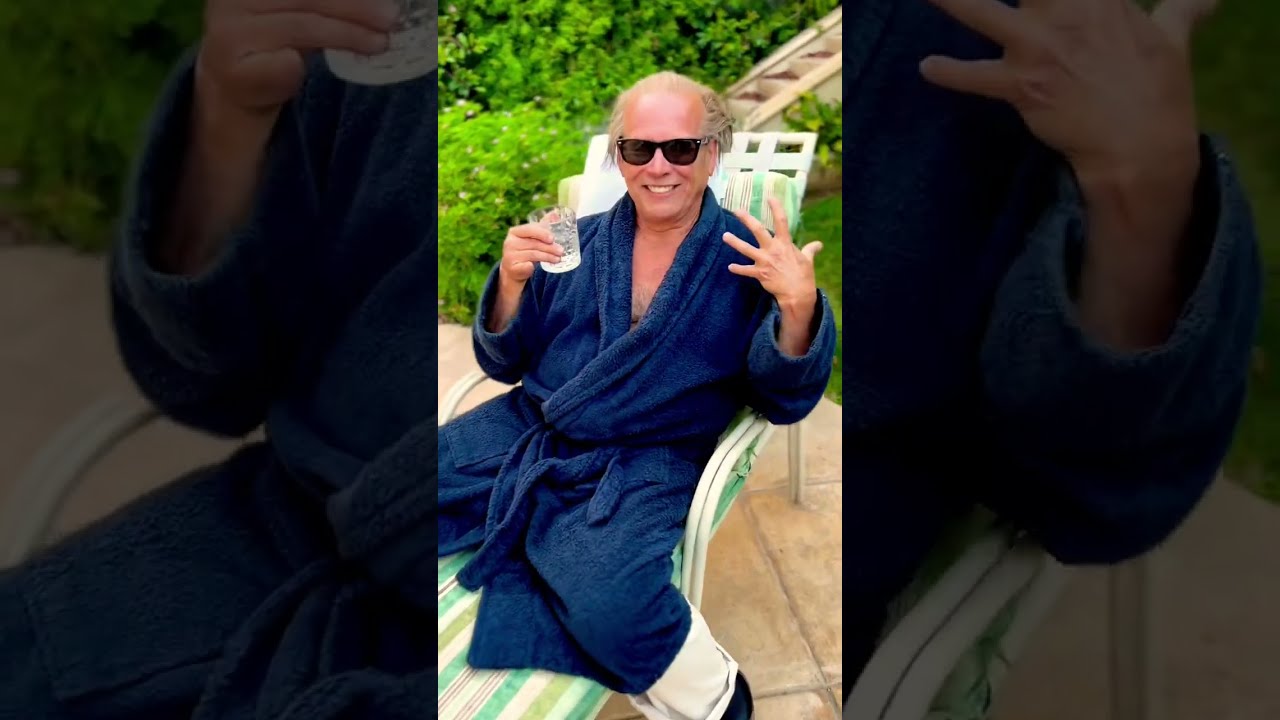 Having A Good Time 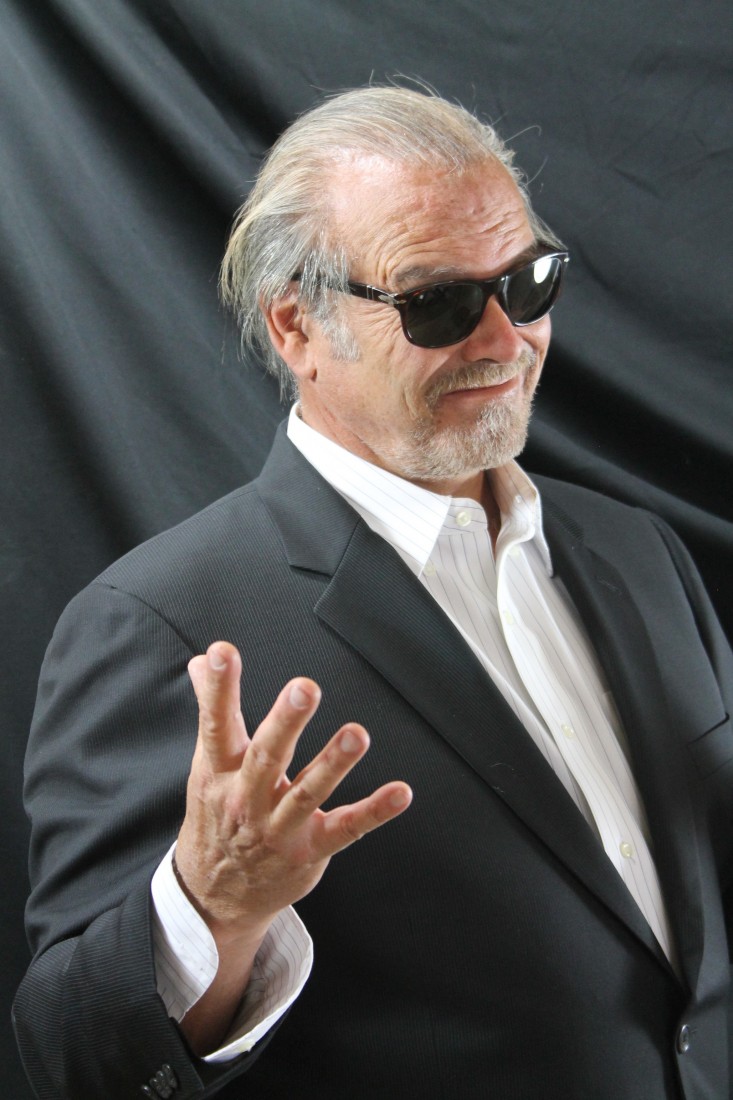 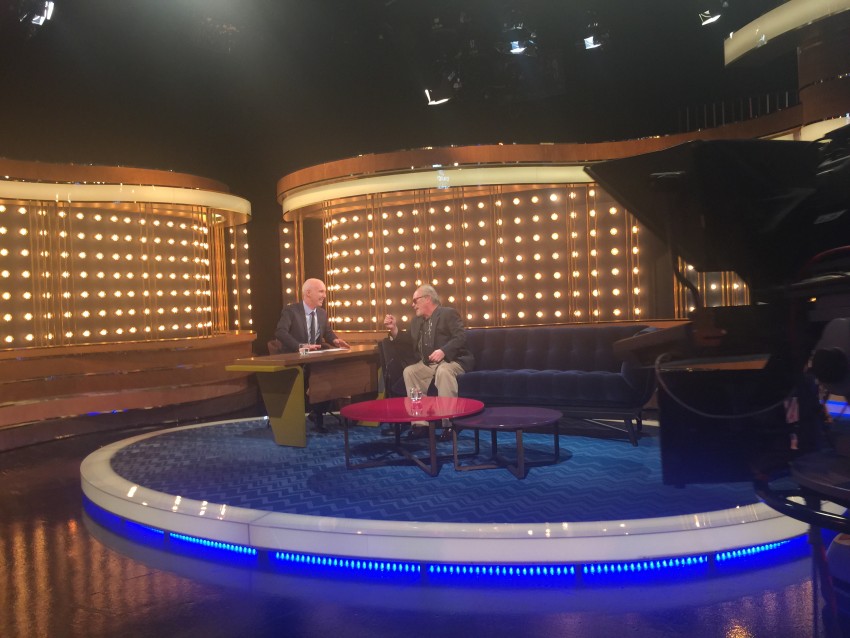 In Ireland on a TV show 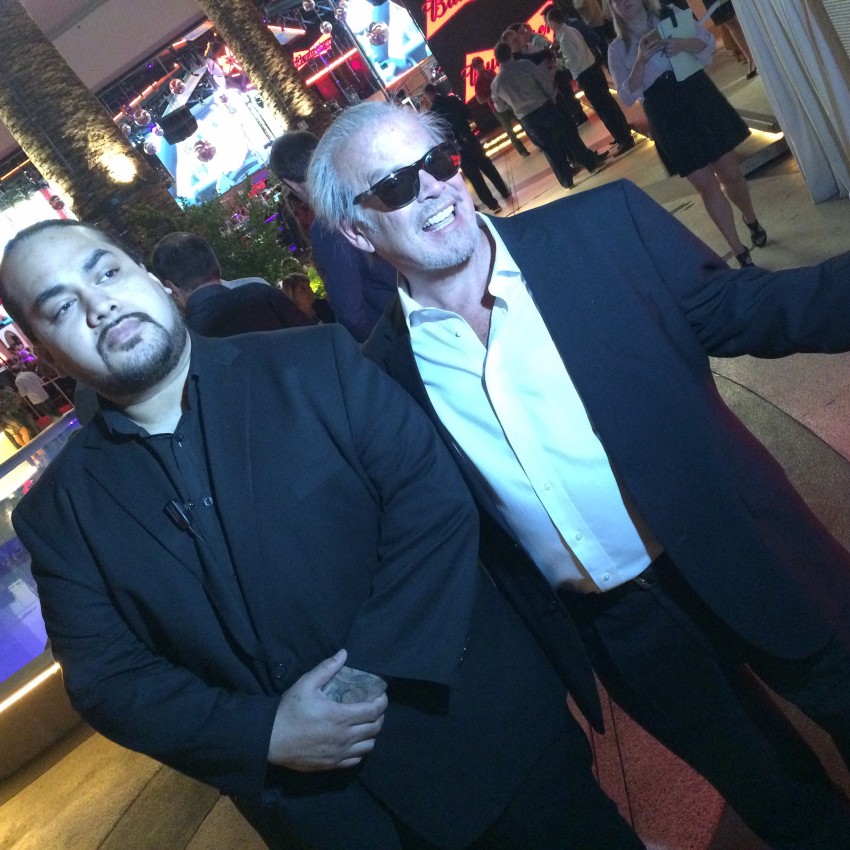 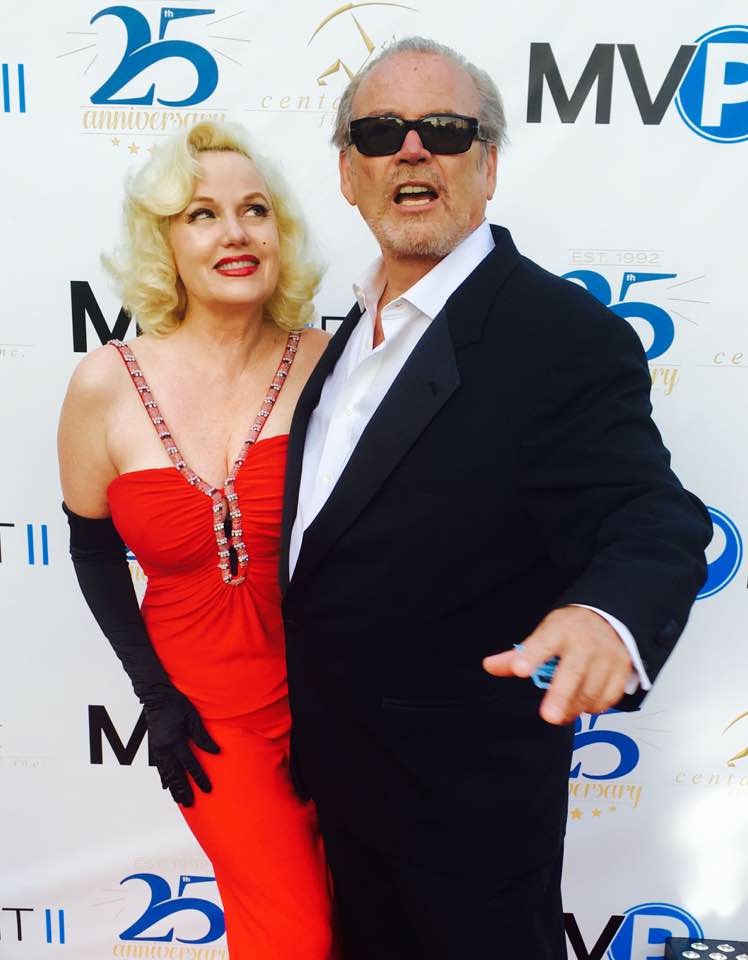 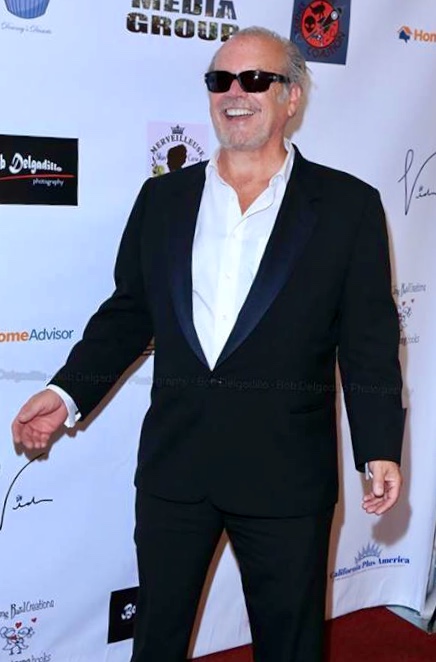 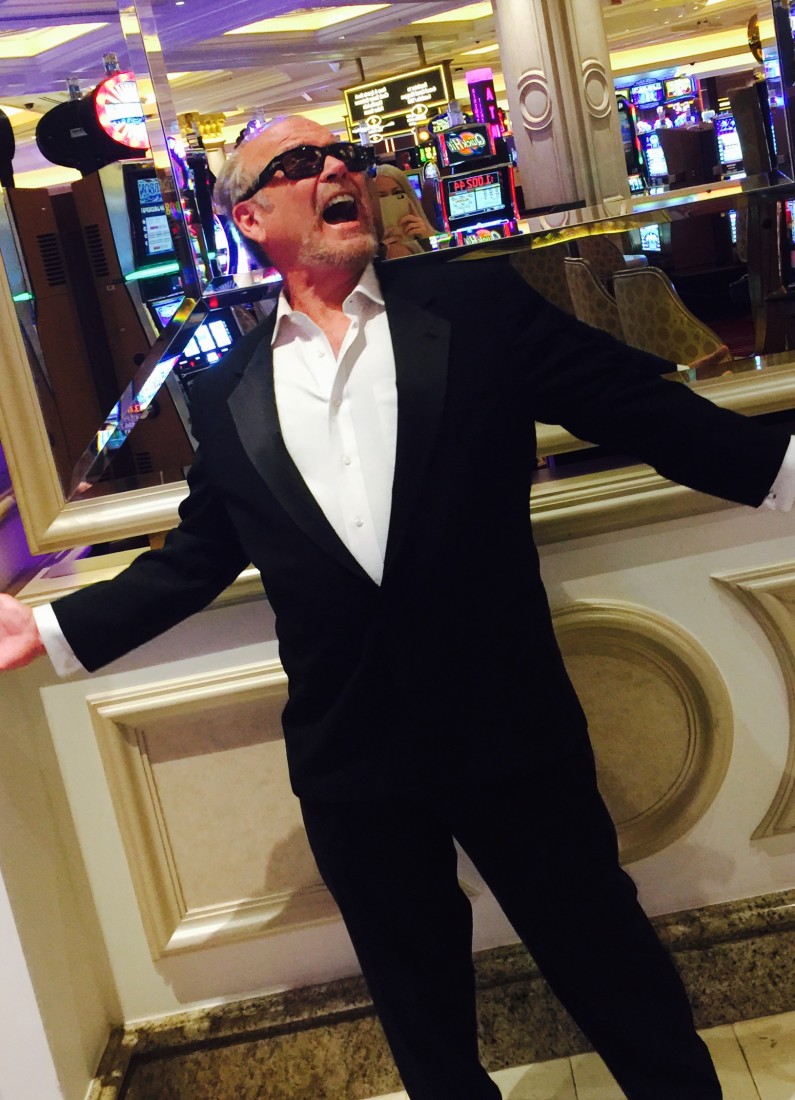 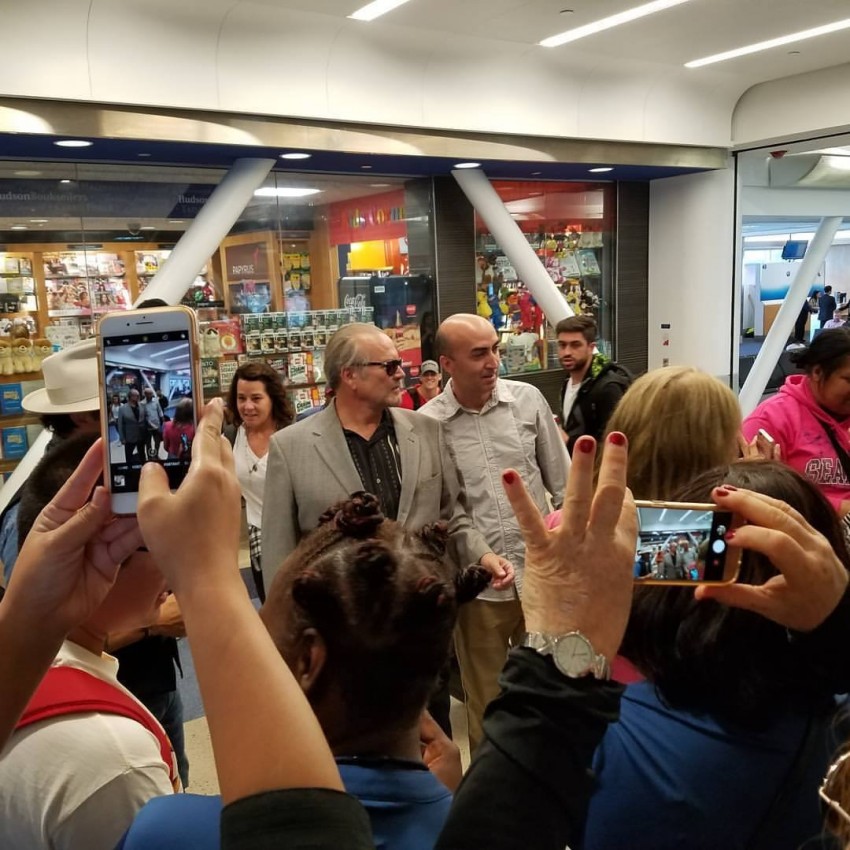 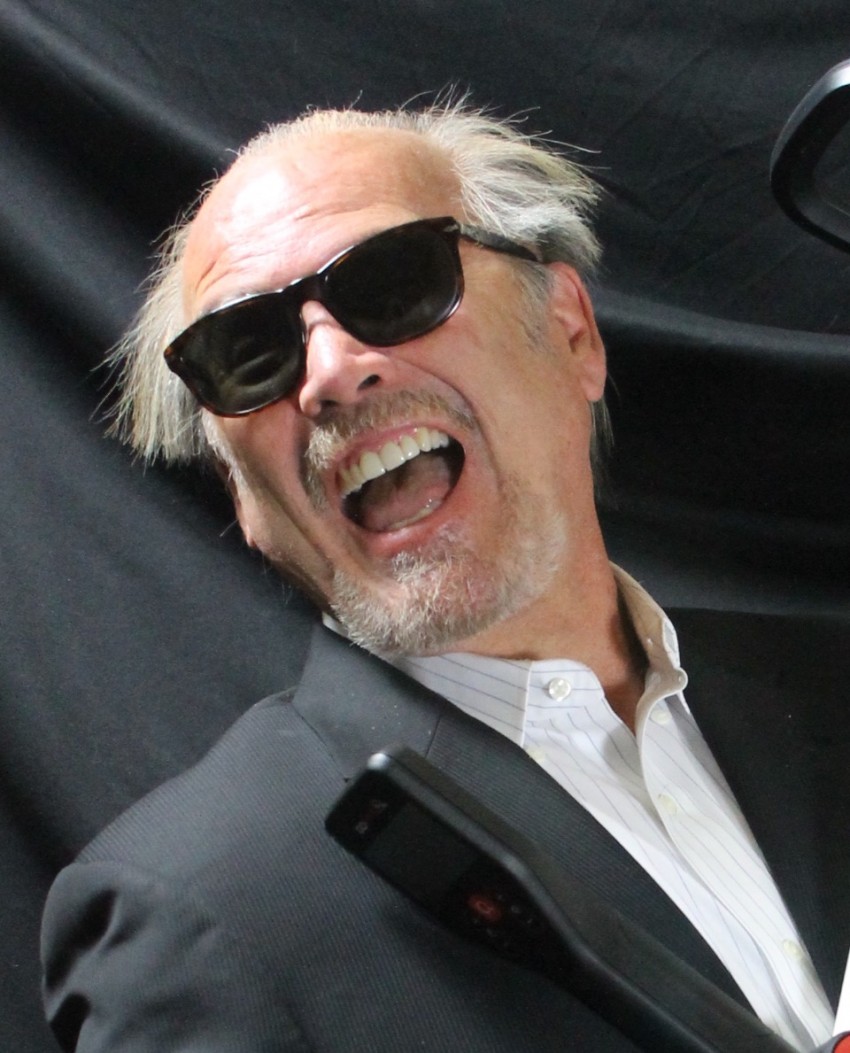 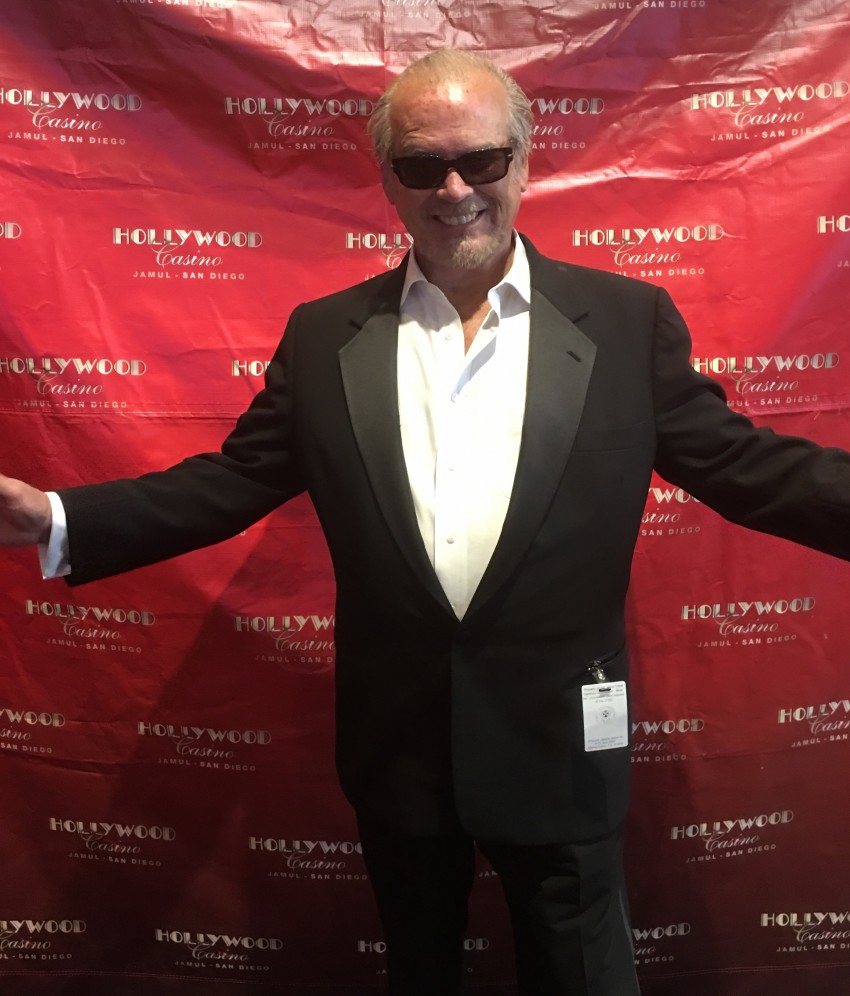 SunglassJack is wildly popular on Instagram, TikTok, etc. and well-known for his short form comedy videos. SunglassJack really knows how to stir up the crowd and get the party started! He has been on numerous TV shows from TMZ, NCIS, CSI, Castle, Real Husbands of Hollywood, Workaholics, the Wendy Williams Show, Katy' Perry's music video, an HBO Documentary, and many more. See more information on (link hidden). He also plays the conga and bongos and can play in any Latin-style band. He is willing to travel internationally. Please request a quote for all jobs, big or small, today!

As Good As It Gets

Had the absolute best time with Jack at our wedding reception. Everyone commented on his general swagger. Father of the bride said he was his favorite part of the weekend. He was such a hit with guests. Highly recommend for any / all events!

Thank you, Lee! It was a pleasure to work with you and your team again! Thank you for having me participate in the special weekend.

The next day, my conference attendees were still wondering if they had really met Jack Nicholson, because "I'm Not Jack" was so convincing! From the voice, to the walk, to the mannerisms, he's got it down! I highly recommend "Jack" for your event if you need a great impersonator!

I'm Not Jack is not only a dead ringer for Jack Nicolson, but he's also a blast! Great fun and very personable. A great addition to our event. I'm Not Jack greeted guests, mingled and posed for tons of pics.

We had I'm Not Jack come to "schmooze" and take photographs with guests at a Corporate Receptiion for about 125 people. He was very professional, worked the crowd well and added an extra dimension for an LA feel and experience. Jack engaged folks and everyone was excited to get their pic with a "Star" and Norman was a pleasure to work with. Would highly recommend him for your event.

Mind blowing likeness to the real Jack. A huge hit at our party. He’s hilarious and very cool to hang out with. Can’t recommend hiring him enough. We’re so glad we did!

It's not jack, but you would never know it. Jack was the hit of the night at the Cicada Club's Halloween Party. The guests could not believe their eyes and stood in line for a photo with Jack. Classy, friendly and fun! Jack's the man. Looking forward to seeing him again.

I'm Not Jack may not be Jack Nicholson but for the crowd he drew he might has well of been.

I host an annual celebrity red carpet cancer charity event called "Halloween Hotness" which was originated three years ago in memory of a fallen family member to pancreatic cancer. We have raised over $10,000 over the last three years that was donated to various cancer organizations. We had over 1,000 attendees over the last several events which included people from the film industry (actors, directors, producers), fashion designers, models, musicians, socialites, Internet sensationalists etc.

He interacted with the media, guests and took photos with everyone. With his friends who impersonated Dog the Bounty Hunter, Steven Spielberg and Oprah Winfrey the event was a success.

I can not thank him enough for his willingness to donate his time for such a worthy cause.

Unbelievably uncanny resemblance to the real Jack. He livened up the red carpet, made everyone happy, and brought a Hollywood vibe to our event. We would definitely hire him again.

Price Range: Starting at $1200 per appearance. Ask for quote.

Insurance: $1,000,000 - Norman carries an active insurance policy. He can send an "additional insured" certificate if needed.

Norman generally performs red carpet-style appearances, meet and greets, and generally gets the crowds excited to be involved in a star-studded event. Norman does not have an on-stage "act" but he instead mingles with the crowds for photos, which end up on social media sites. Those who see photos of the red carpet participants with Norman believe their friend truly hung out with an A-lister!

“SunglassJack” is a sketch comedy entertainer on TikTok, Instagram, and other video platforms. For over fifteen years, he has made appearances on television, film, commercials, in print, and at paid appearances and events around the world, including one held at the Playboy mansion. It is said he looks like actor Jack Nicholson, Trevor on the game “Grand Theft Auto”, Bruce Willis, Alton Brown, Johnny Knoxville, Doc Brown on “Back to the Future”, the icon used by “wint” or “dril” on Twitter, or the love child of several other iconic figures and celebrities. His comedy style channels Jim Carrey, Charlie Chaplin, and John Lithgow. SunglassJack’s sketch comedy acts have become iconic in their own right.

Nothing is needed. Norman simply shows up in his suit or tux and stirs up the crowd! 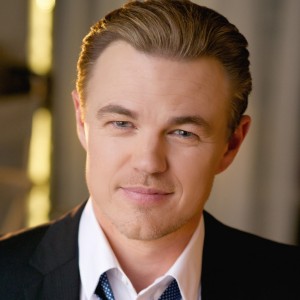 Jenny H. said “I worked with Ben on an essay for Newsweek, where I handle the My Turn section. He was an absolute dream to work with throughout the process and had such…”