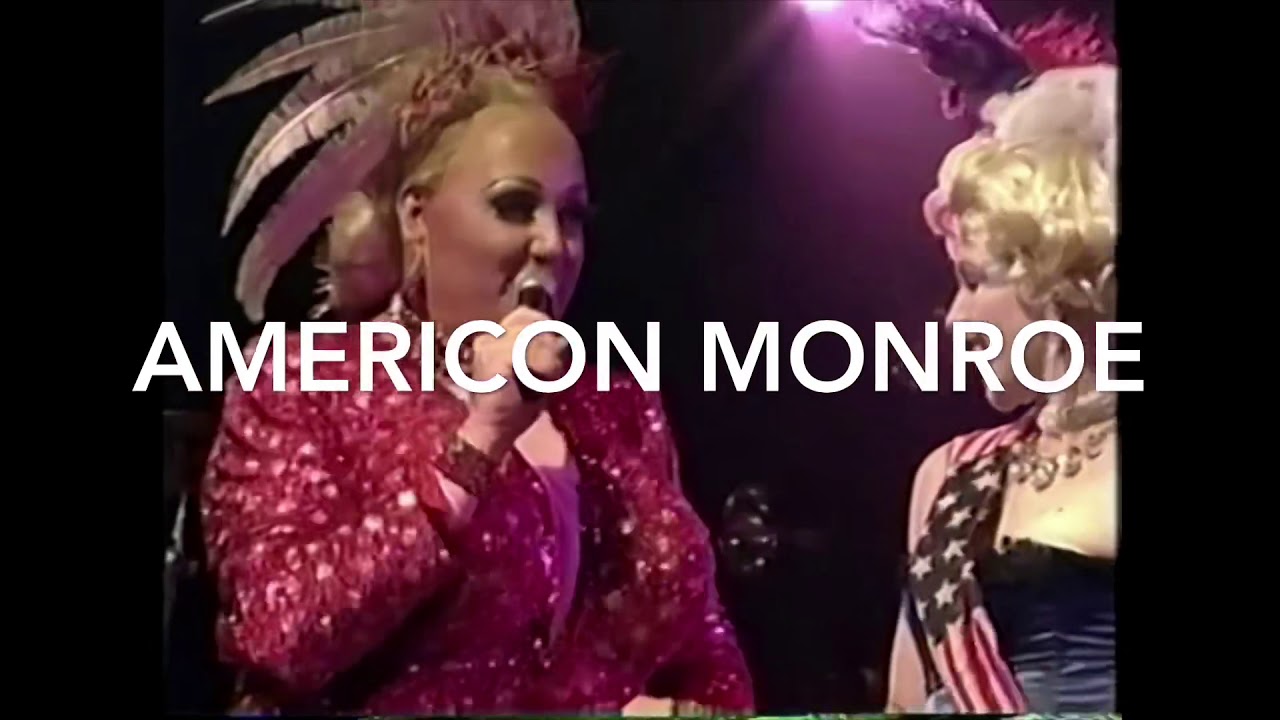 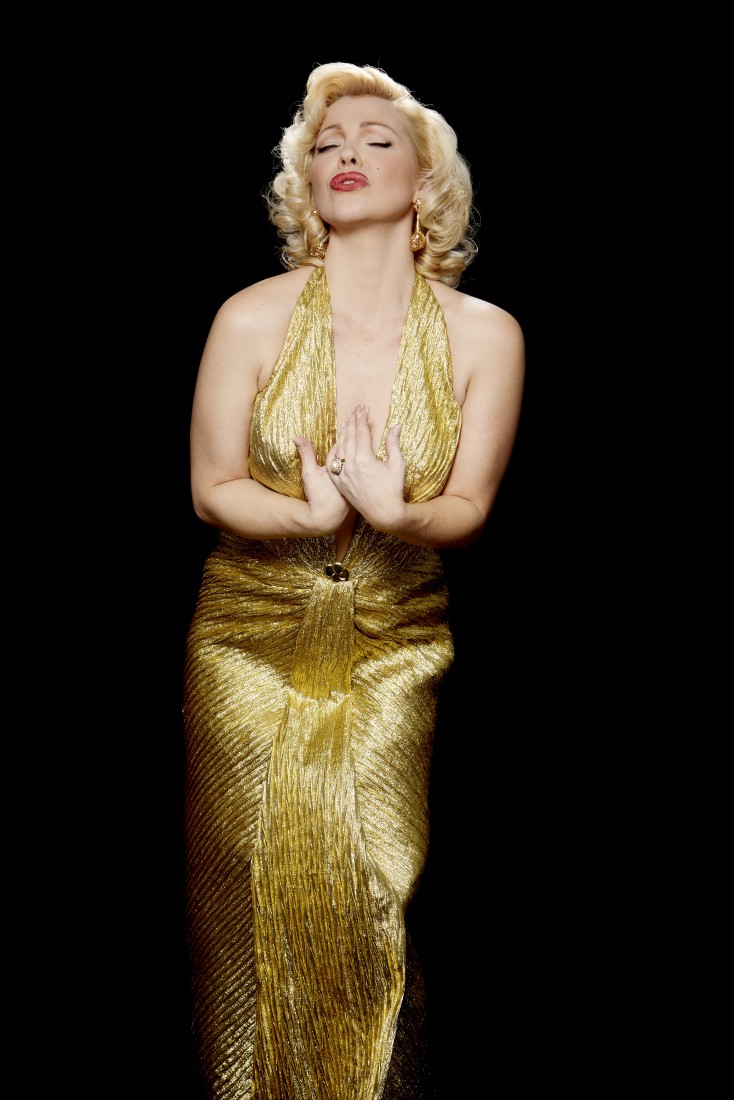 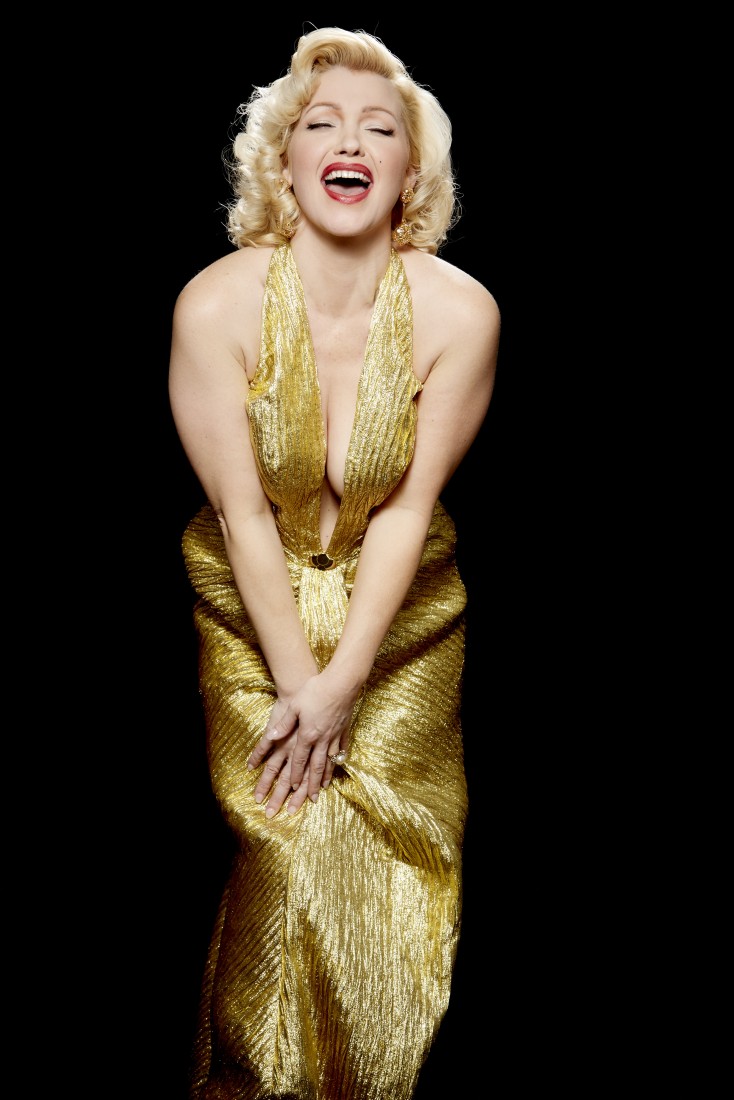 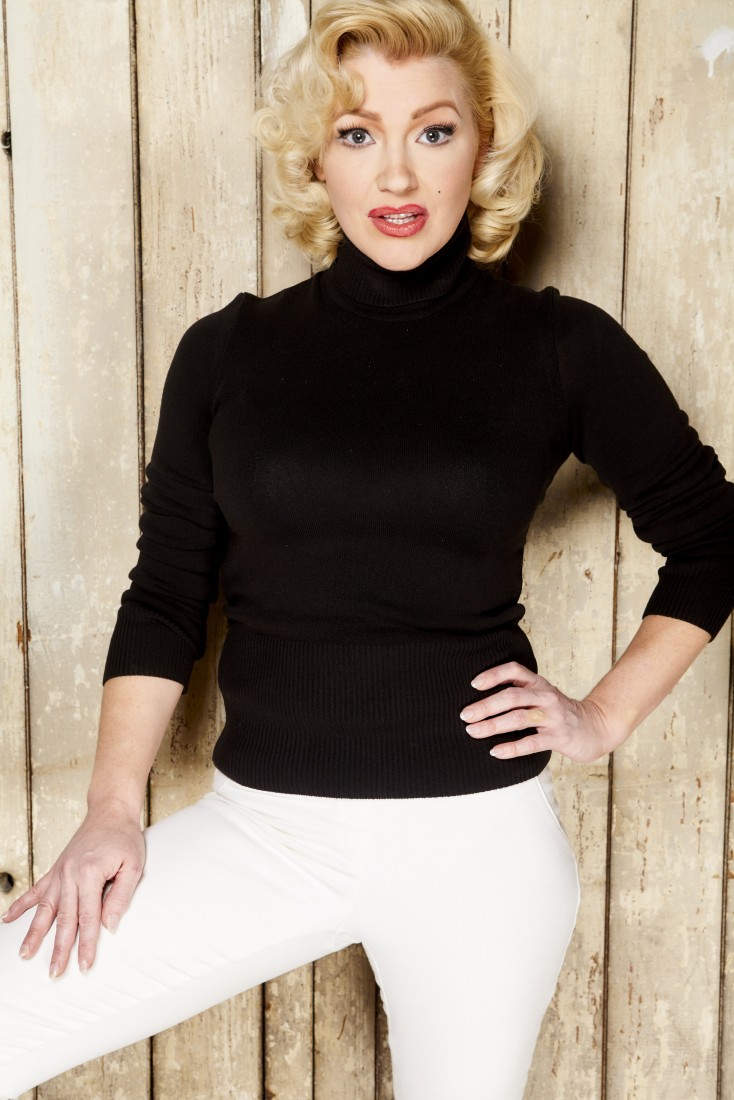 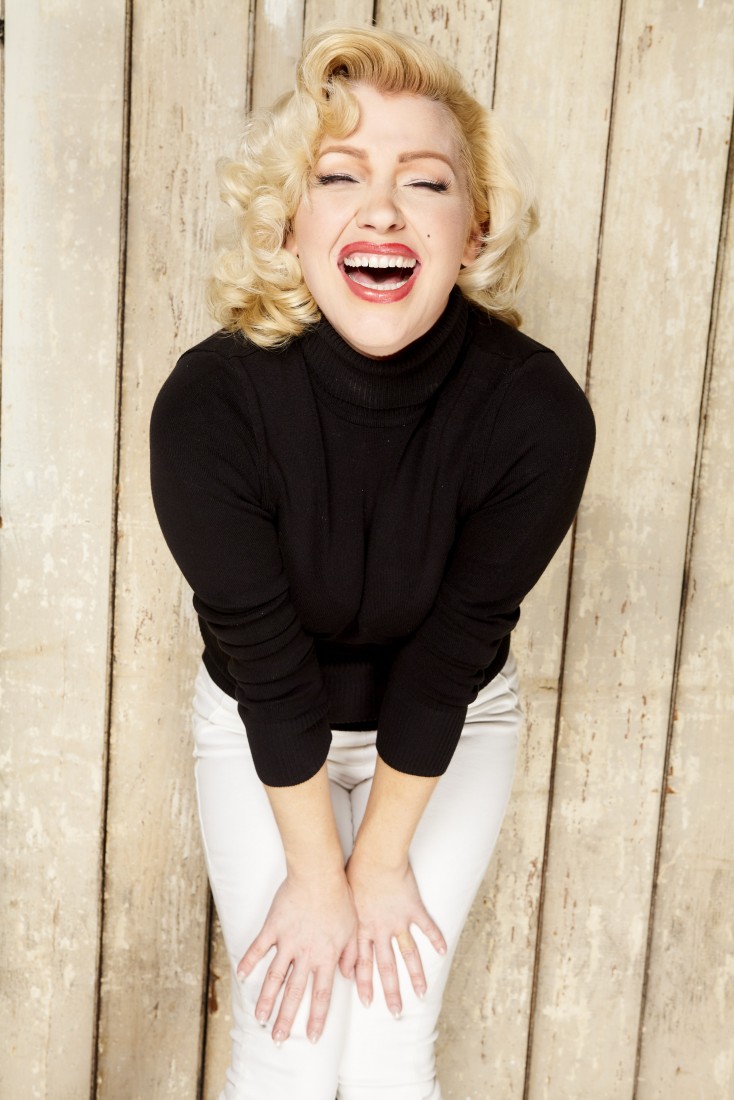 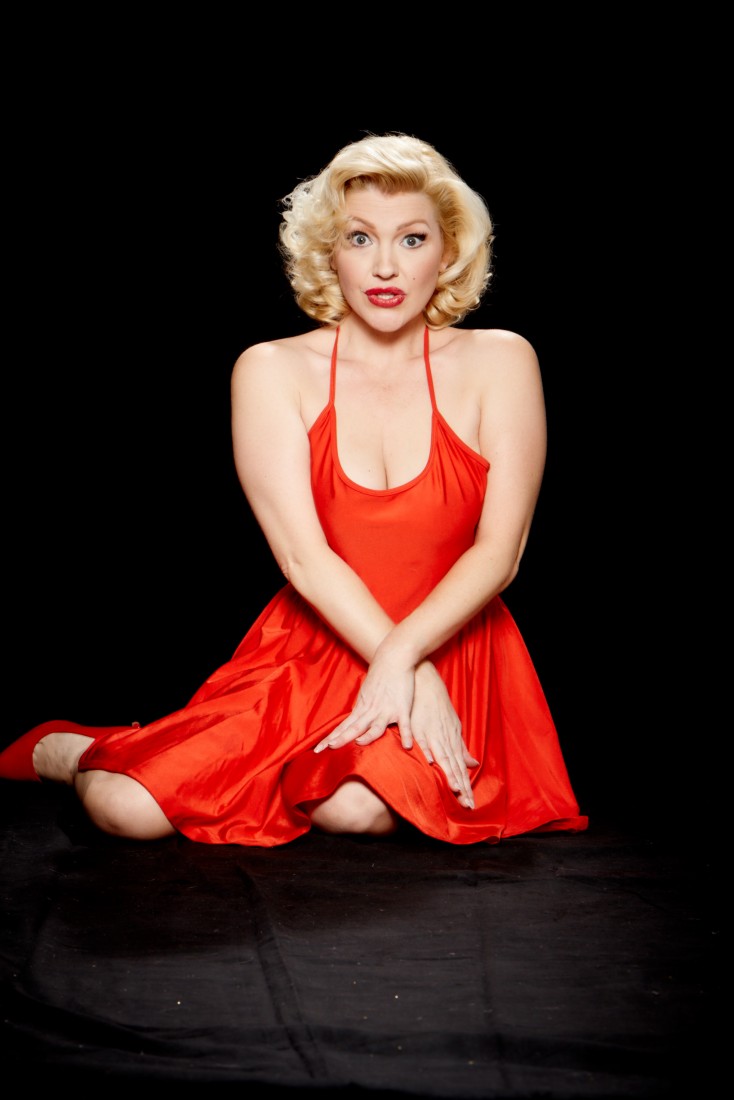 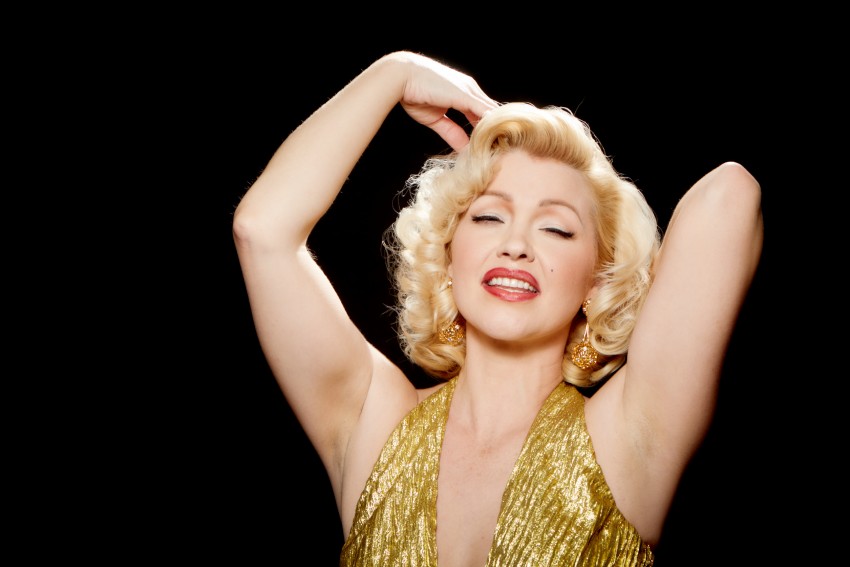 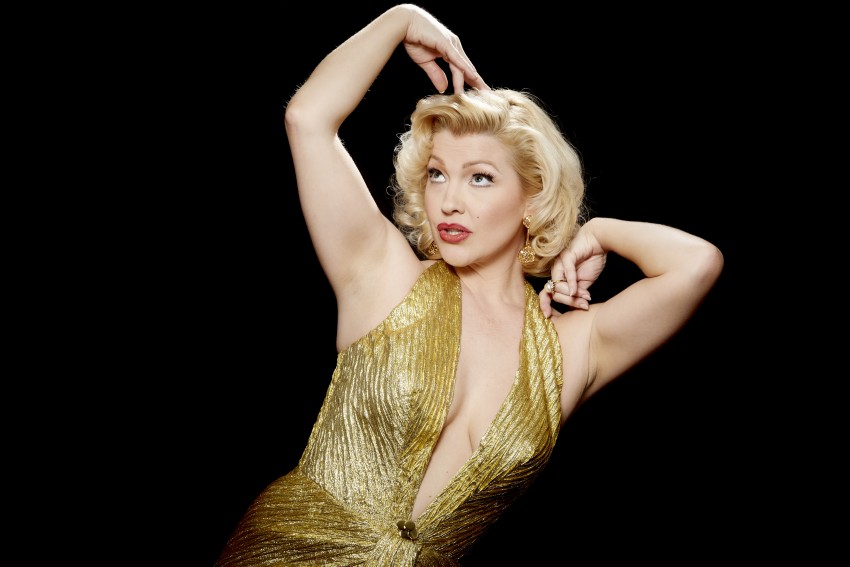 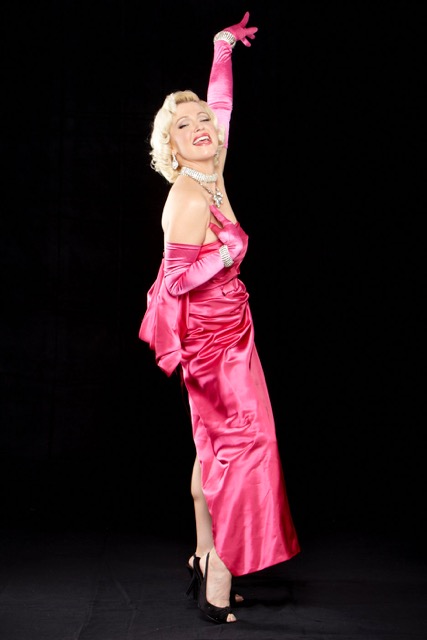 Professional Marilyn Monroe impersonator, lookalike, and tribute artist. She has appeared as Marilyn in 4 stage productions, featured in a documentary, appeared in books and has won several lookalike contests. AmerIcon Monroe, aka “Sugar”, has appeared in numerous film and television roles under the name Jessica Kiper since 1999.
Available for walk-around party attendance, performances, and photo opportunities, also SAG/AFTRA sanctioned television and film roles.
* Los Angeles area, but will travel for larger events!

Her image was excellent

Our guess had a great time taking pictures and she was very patient, kind and her image was well done !

A Close Encounter of the Best kind at Alien Con!

We booked Americon Monroe at the last minute to help promote our feature film, "Agents of Project Book", at Alien Con at the LA Convention Center. Our lead actor was hospitalized that week, so it was really great to have Americon Monroe fill in and salvage our planned appearance. Americon Monroe turned out to be a fantastic choice and was a dead ringer for Marilyn. She was very professional, and better yet, was a lot of fun to work with. When she walked by, the patrons at the event seemed to light up, which turned out to be an added bonus. People who normally wouldn't have noticed our project, began to congregate to see exactly what Americon Monroe was doing at Alien Con. Americon Monroe was constantly photographed at the event, and had great interactions with authors, actors, and space aliens a like. A good time and many laughs were had by all. I highly recommend you contact Americon Monroe at GigSalad for your next event or party.

AmerIcon Monroe is everything I wanted her to be and more! She is fun, classy, beautiful and the life of the party. Amazing talent, can sing, mingle and stay in character the entire time effortlessly. She made sure to communicate everything in advance and arrived on time ready to go! Highly Recommend!!

Each event is different, but you can definitely expect a good time! I can stop by for a quick couple of songs, or entertain guests by mingling and taking photos. You could hire a few entertainers to take turns performing, or just set me up at the front door to greet, or pop champagne for your party quests (that’s my absolute favorite noise)! We’ll work out what you’d like beforehand. I could even personalize a song!

This Marilyn had her first performance at age 15, won her first lookalike contest at 16, and by 17 had relocated from Louisiana to San Francisco and began working for a 50’s Diner as their Marilyn Monroe and at age 18, was working for 3 lookalike companies! That year, she was hired by the California Artichoke Board to represent them for a year of campaigning to celebrate the 50th anniversary of Marilyn having been Artichoke Queen. Then next year AmerIcon started her career in Los Angeles (with the William Morris Agency representing her as Jessica Kiper) and has performed theatrical productions, live performances, been featured in books and articles, and won several contests as Marilyn Monroe, the latest being June 1st 2001 at the Hollywood Roosevelt Hotel. She has researched Marilyn since the age of 12.
Jessica “Sugar” Kiper is best known for her role on Gilmore Girls as Shane (Jess’s girl), her roller-derby girl on Weeds, and her two seasons on the CBS show, Survivor. She also plays Candy Edwards in the video game L.A. Noire. Please see her IMDB for other movies/television/theatre work, and reels.

I can bring a retro microphone, stand, and backing tracks. I’m perfectly happy to sing unaccompanied or with a band.