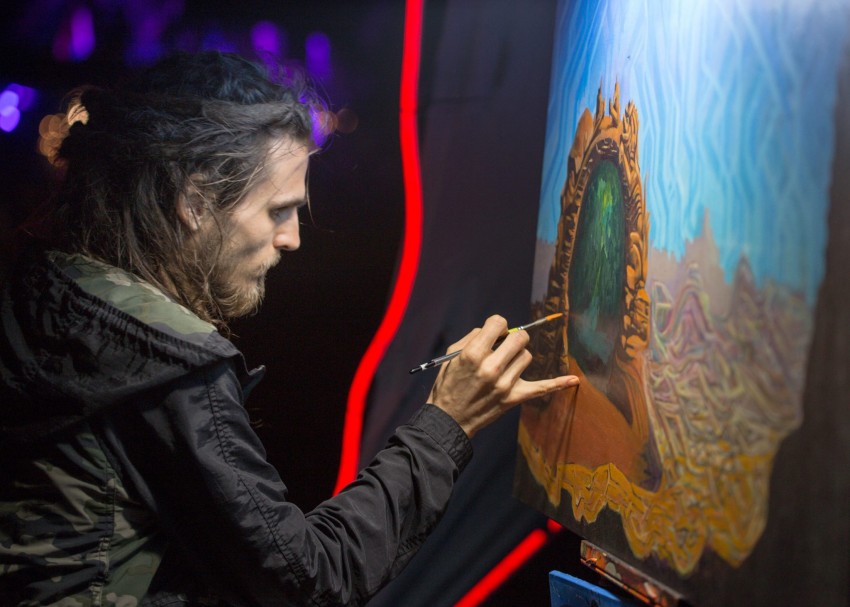 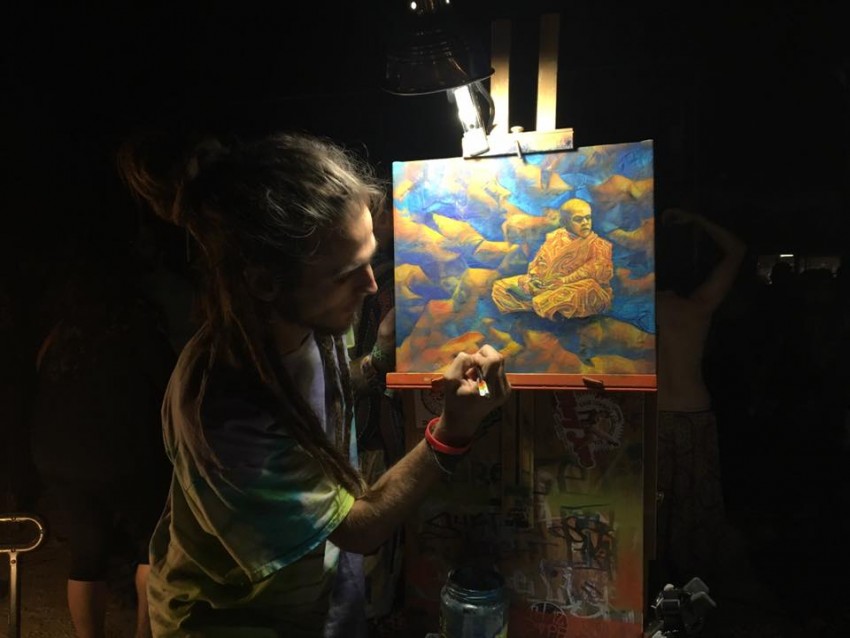 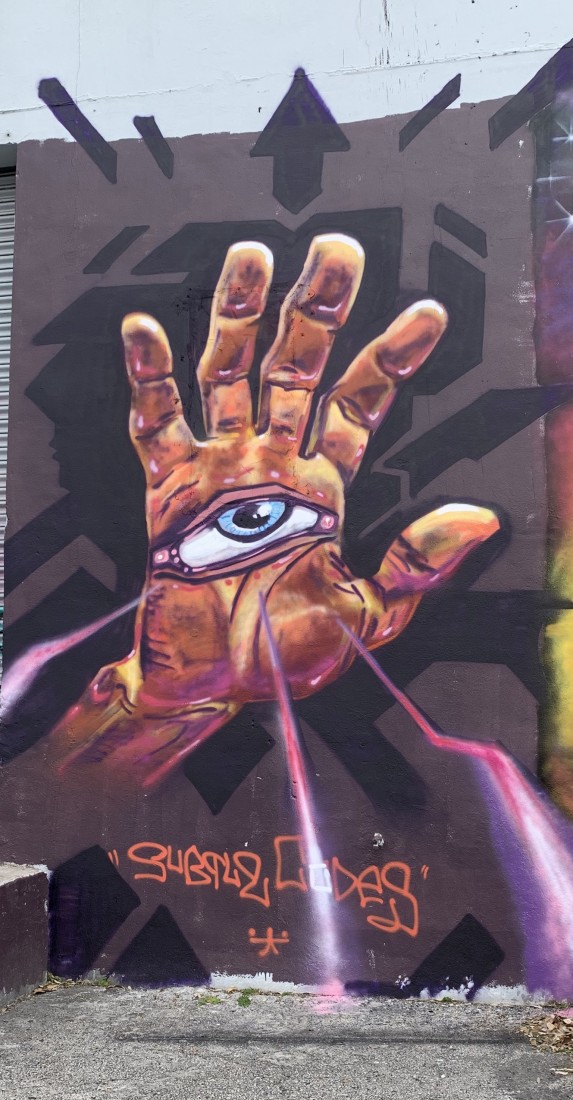 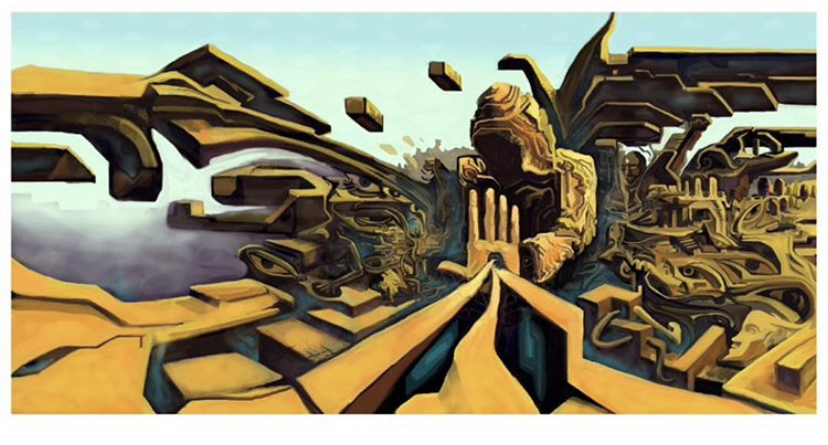 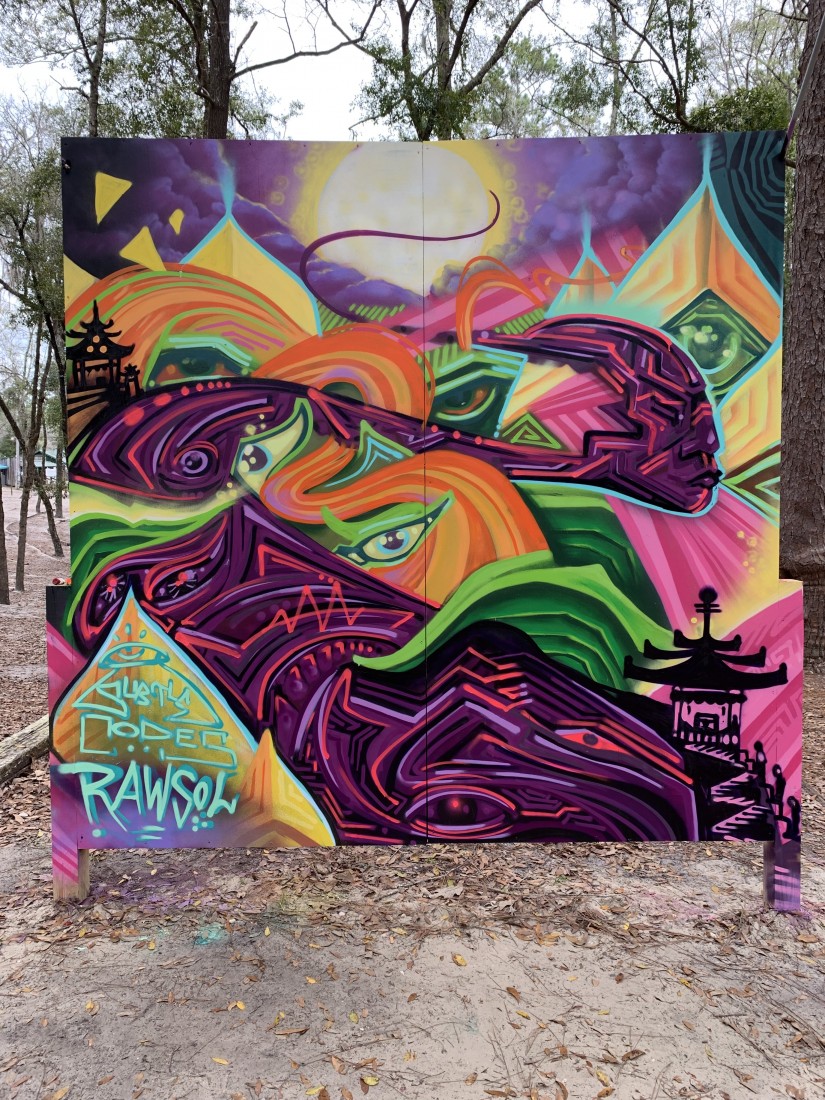 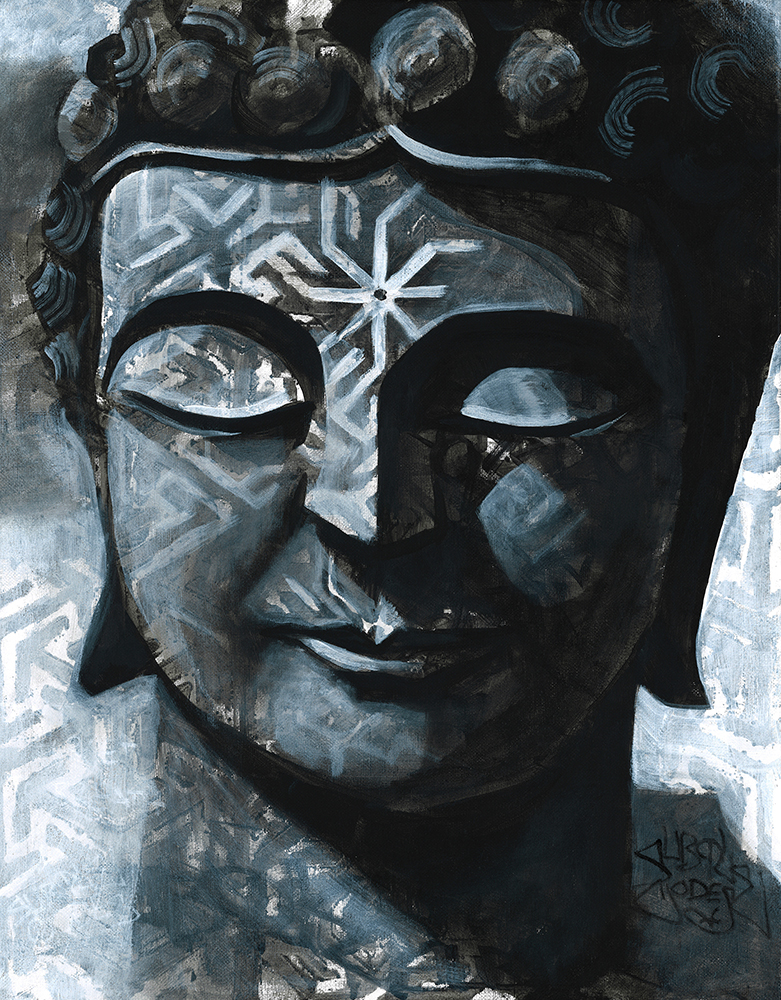 Subtlecodes provides a unique and an immersive environment through various forms of painting live creating an image from start to finish. Subtlecodes is able to work with various themes to help merge with all the fantastic events around. The live painting experience varies from canvases to large scale walls, coming full equipped with a full lighting display to really enhance the effects of the viewing experience.

Awesome addition to any party

He was fantastic to watch and the fire dancer he brought stopped everyone in their tracks. What a great show. Very talented. Fun to watch and guests were encouraged to interact with them. Great personalities. He painted a picture of the party while the party was happening. Guests could see themselves in the painting!! We loved it.

Throughout the Subtlecodes painting experience, one will be immersed into the mysteries of an artist to experience the behind the scenes of completing an image from start to finish. Being able to work from charcoal, acrylic, and even spray paint, alongside a multitude of other mediums, Subtlecodes work can vary to any size of request, large to small. With the versatility of painting styles, subtlecodes is able to work with a client's theme, from abstract to landscape can cover any ground artistically, also available for portraits/caricatures.

​Zak Holley is a spiritual traveler whose journey toward self-realization has unveiled an innate artistic responsibility. With intentions to increase humanity’s collective consciousness, his work depicts a higher vibrational frequency of information available to all by tuning into one’s Higher Self through a deep awakening of the psyche.

​​Since childhood, he naturally gravitated toward art – the intricacies of object formation and geometrical patterning in our optical plane have sparked a fervent curiosity. This inquisitiveness made him initially take notice of graffiti at the age of 6 and continued to allure him with its deep mysteriousness and anonymity. By adolescence, the enigma of graffiti now surfaced as an outlet of vivid expression for his imaginative vision. In the present, a background in having formally studied art at Ringling School of Art & Design harmonizing with a continuous exploration for mindfulness converges in drawing, painting, and design in the traditional and digital format, along with sculpting as well.

Throughout Zak’s voyage, music intertwined with every artistic creation. As it continues to inspire his creative process, it became clear that his visual expression be brought to fruition alongside his favorite musicians. By adding an element of co-creation to such a mystical experience, it shall remind audiences of the inventive, unique voice in each of us. His purpose is to continually act in his highest core self in order to serve the greater creative spirit and to provide an elevated way of life. This synchronicity will allow our planet to rise up together in reach of grander consciousness.

plug in for electricity to run lights