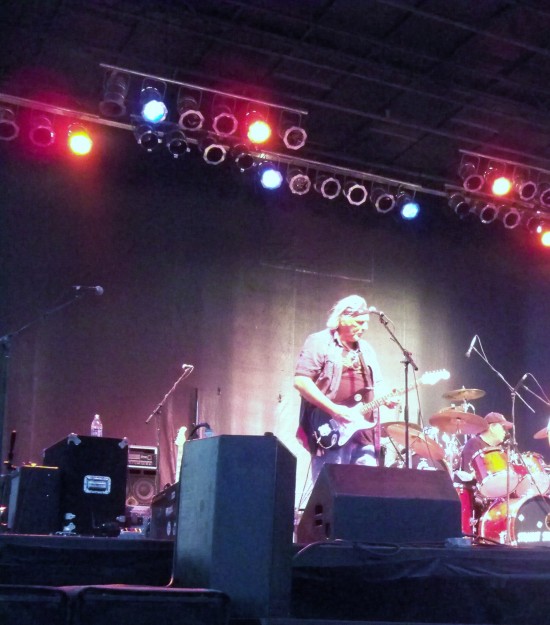 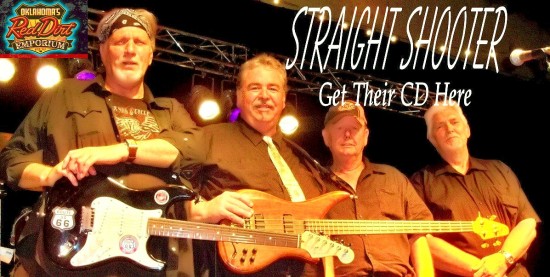 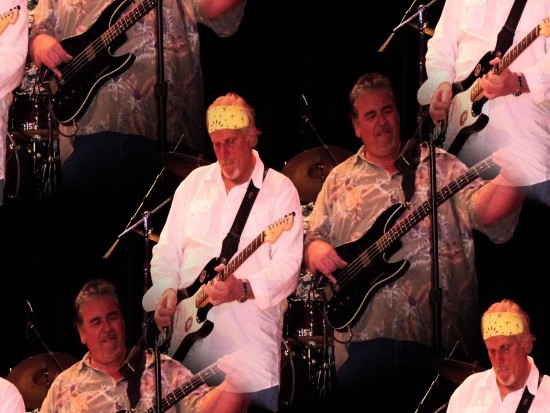 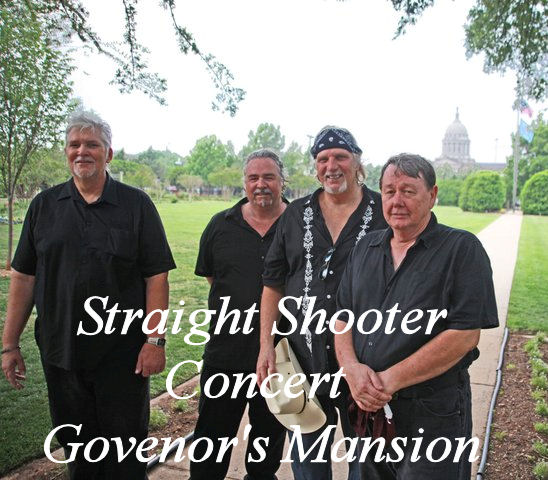 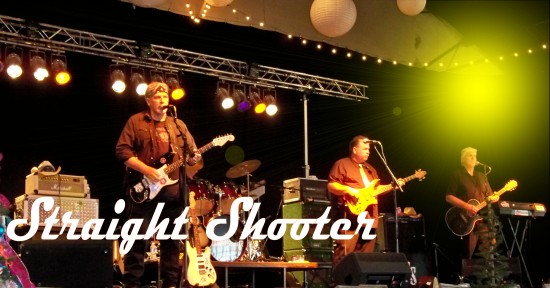 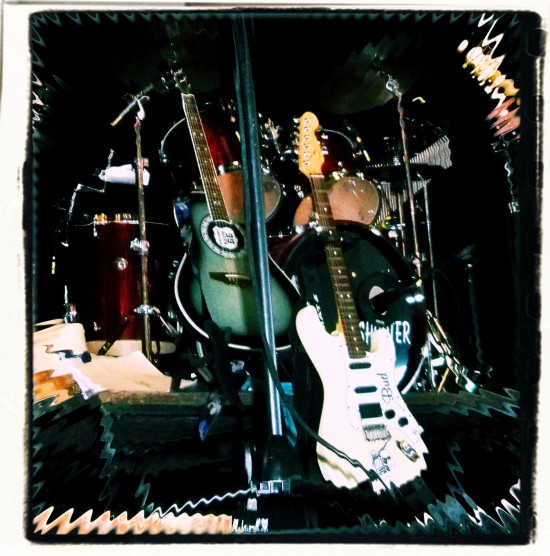 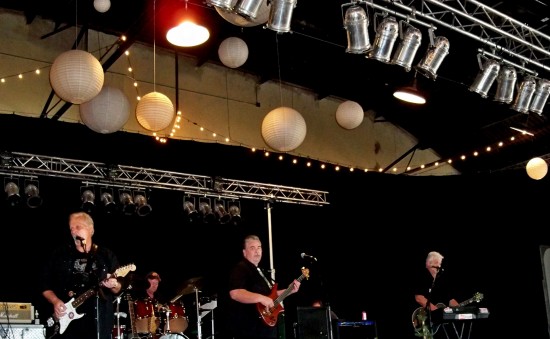 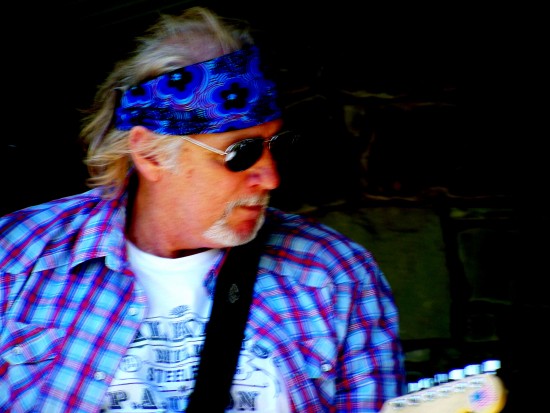 We are an award winning band who have been together over 15 years. We have opened for major acts Ricochet, Lonestar, Confederate Railroad, David Ball and have been back up band for T Graham Brown and we play Casinos, Clubs, Festivals, Weddings, Private Parties, Corporate Parties and we are reasonably priced. We play Classic Rock, Rock &Roll, Blues, Country, etc. Give Straight Shooter a shot...you can't miss. Contact Beth via text or phone at (phone number hidden) or by email at hkurtz(link hidden) Thank you.

BAND WAS GREAT. We had a wide spread of age groups & everybody had a great time

Thanks Keith it was a blast keep us in mind for next time.

Hired this band for our rehearsal dinner gig in OKC. They were fun and easy going. At the same time they were professional. Would definitely recommend hiring them.

The members of Straight Shooter were always professional and they went above and beyond to please. They had great music and their sound was fantastic! They interacted with my guests and they even let my friend's son (8 years old) play some drums (he did pretty well). It was a good time had by all, including the guest of honor. It was like having a live concert in my back yard! It was wonderful.

As a member of the Macombo Dance Club in Guymon, Oklahoma, we hired Straight Shooter for our Fall dance on October 15, 2011. They drove to Guymon on that date and performed that evening for our dance club. Members response was great. They played a variety of music and we all enjoyed their performance. It could not have been better! I am certain they will be asked to play for our group again. All four of the band members were friendly and seemed to enjoy the company of one another. They are a good fit. I highly recommend Straight Shooter for any function.

Straight Shooter showed up ready to play! They were very enthusiastic, willing to fashion their show to our needs and adaptable to the equipment and audience we supplied. Great band to work with!

The band strives to make your special event even more special, danceable music, welcome audience participation.We have a current songlist of over 300 songs from rock to blues to country.

The award winning recording artists Straight Shooter are a 4 piece group from Oklahoma. Their music has been on the charts in over 30 countries including England, Australia, Spain, Ireland, Germany, Antarctica, The Netherlands, Sweden and Belgium to name a few.
Straight Shooter has been selected

• “Band of the year” by the Oklahoma Country Music Association.
• New Artist Radio “Country Group of the year”
• Twice nominated for Indie Country Group of the Year.
• “Online Country Band of the Year in the European Market”
• They have been invited to tour Europe, Japan and Australia.
• They have appeared on the Louisiana Hayride and in Nashville.

They have been a headliner at Toby Keith’s, Jimmy Buffets Club and Oklahoma’s top Casinos. They were house band at the legendary Cimarron Club in Oklahoma City for Seven Years.
CHARITY:
They donate their free time to charity and recently played for
1. The Cavet Kids Foundation for terminally ill children.
2. Thunderbird Casio injured worker concert
3. The Cattle Barons Ball for cancer research
4. The Oklahoma Deployment event for US Troops
5. The Oklahoma Governor’s Mansion, preservation event.

Check out video of band playing live in May for grand opening at Goldskye Resort opening up for Lonestar at :

OklaVision is an online travel network showcasing Oklahoma's rich culture and tourism destinations. From the booming metropolitan cities of Oklahoma City and Tulsa, to the charming small towns on historic Route 66, explore all that Oklahoma has to offer. Find nearly 3,000 videos featuring attraction.