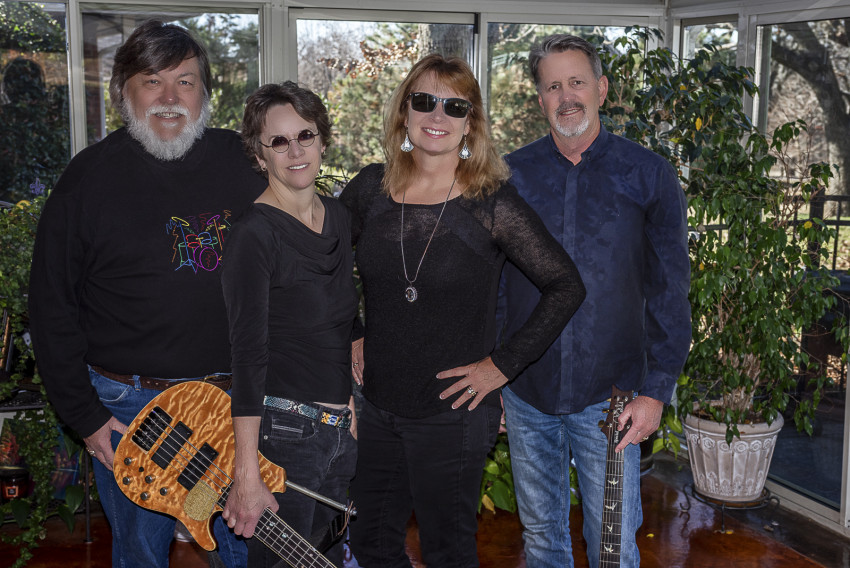 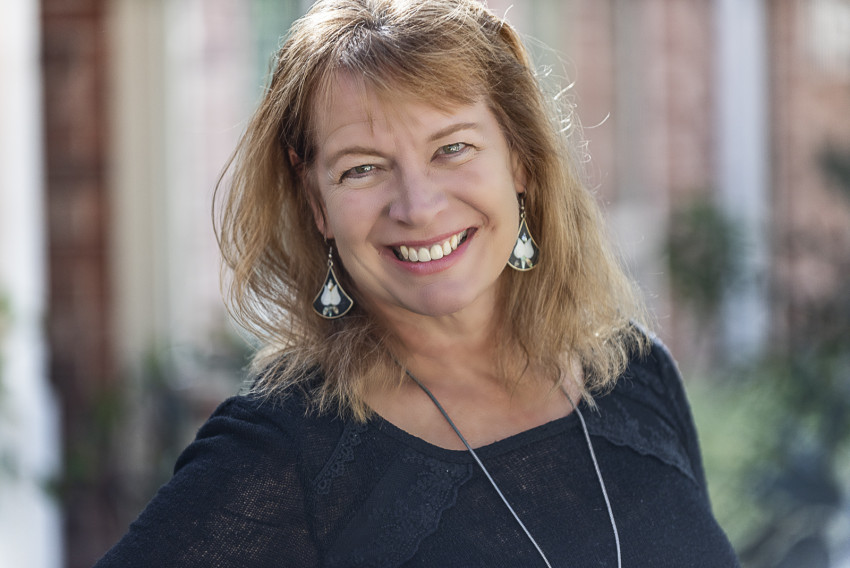 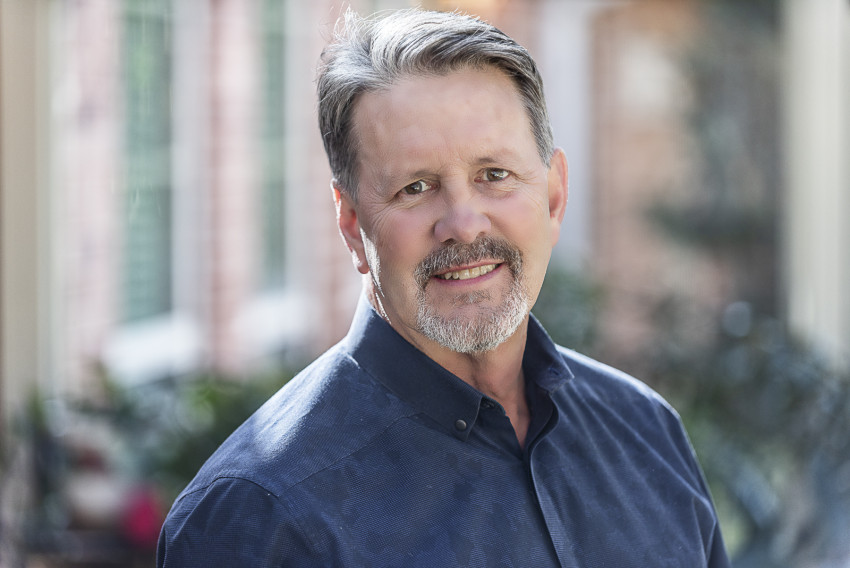 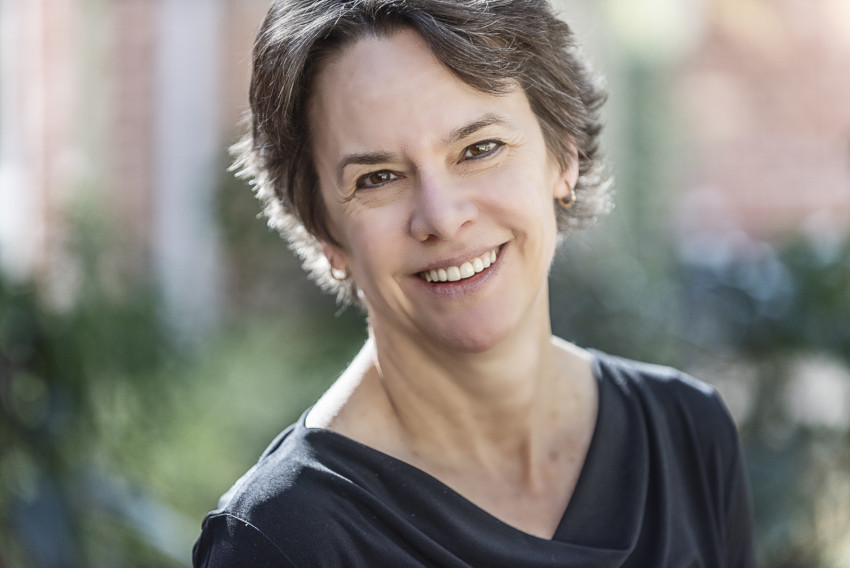 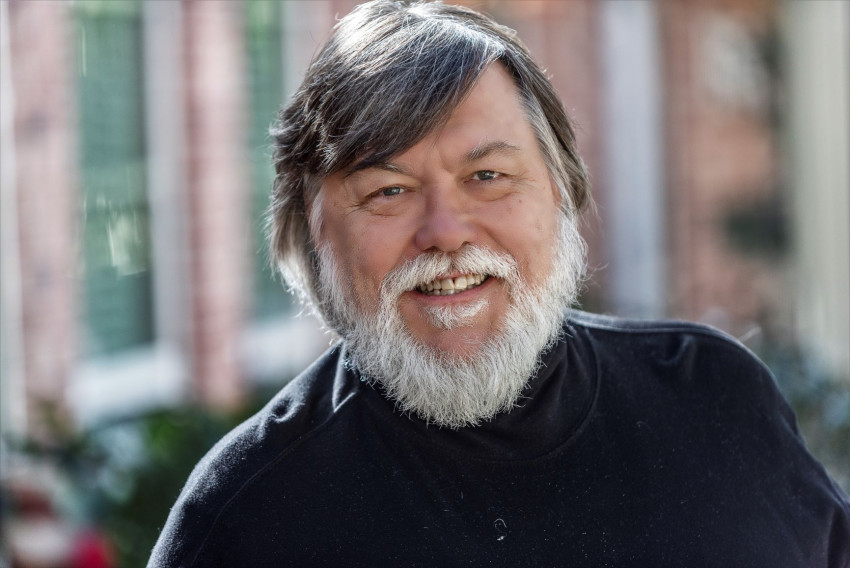 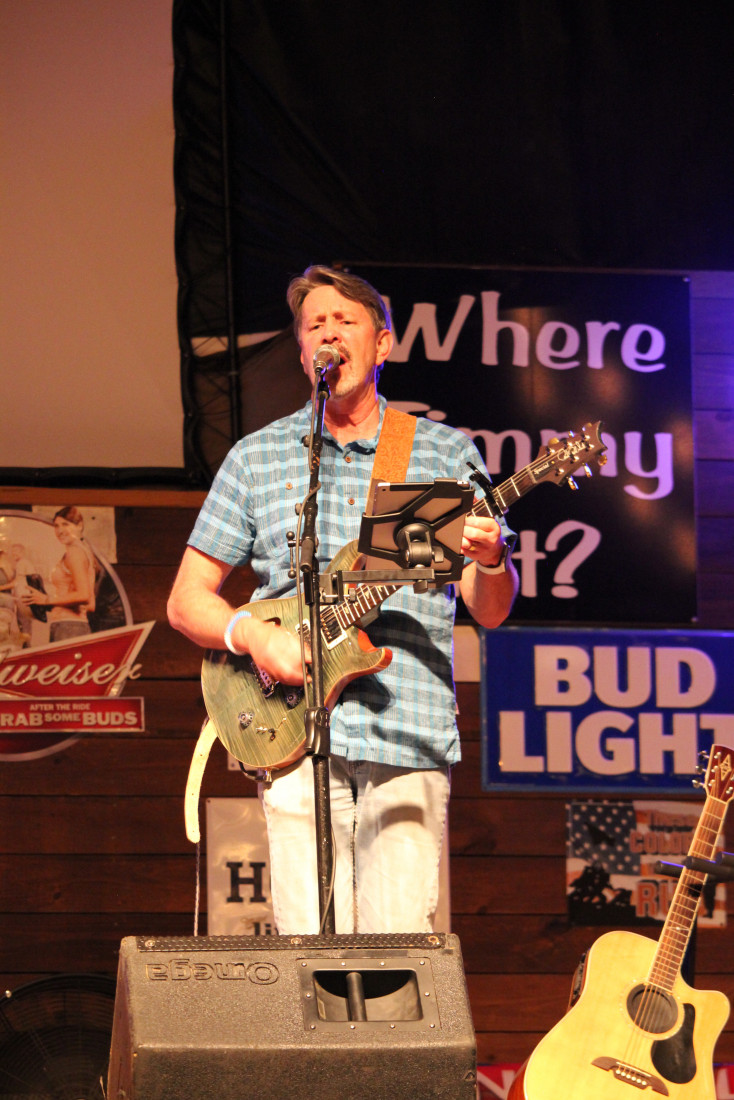 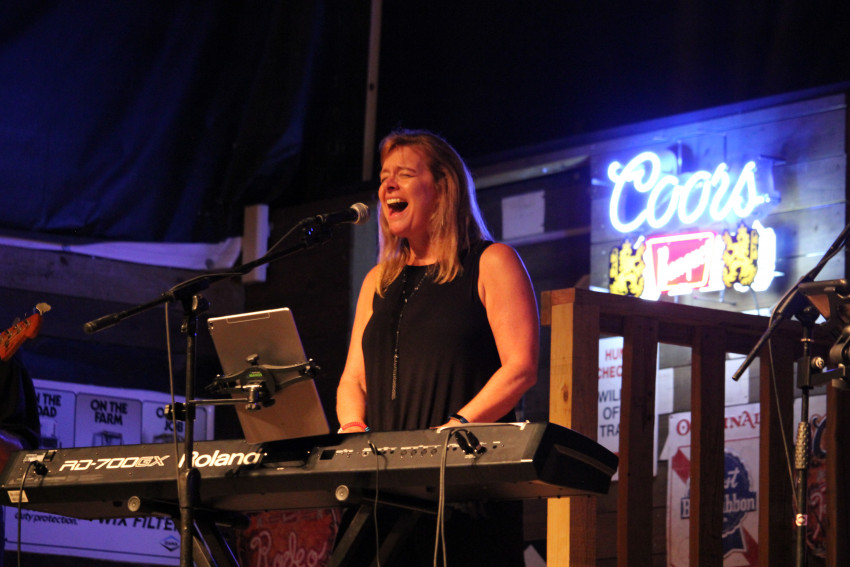 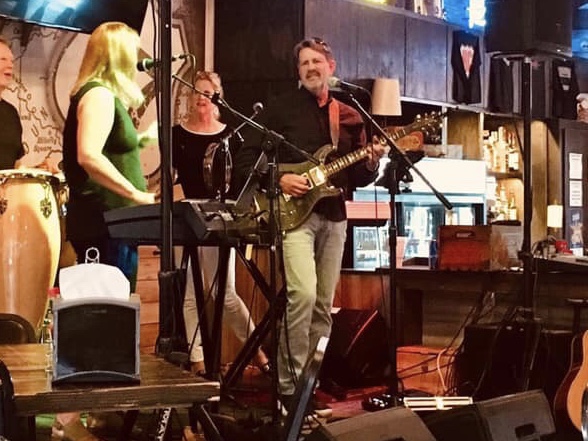 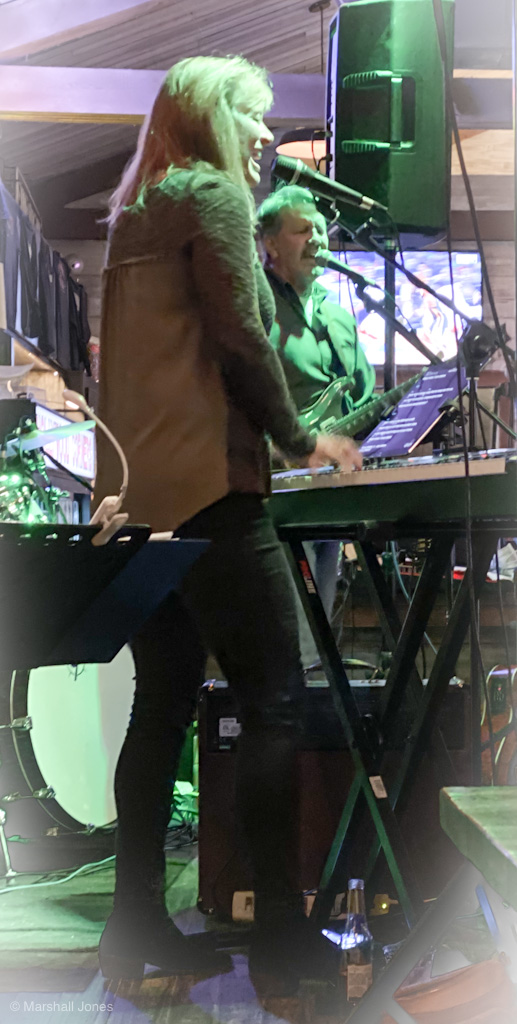 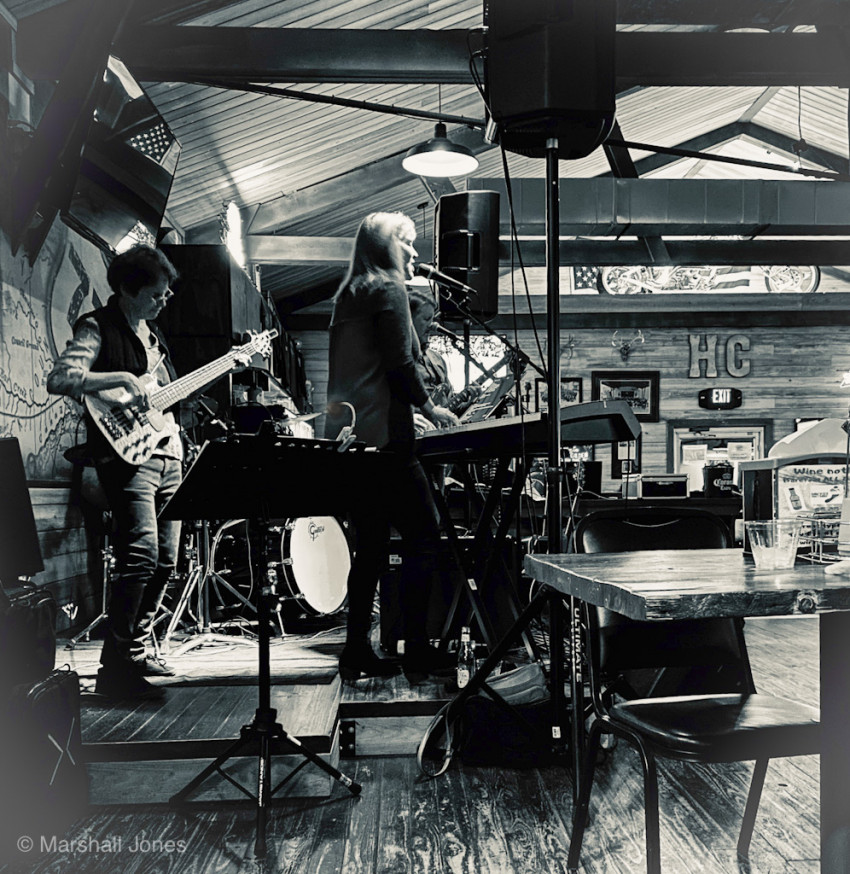 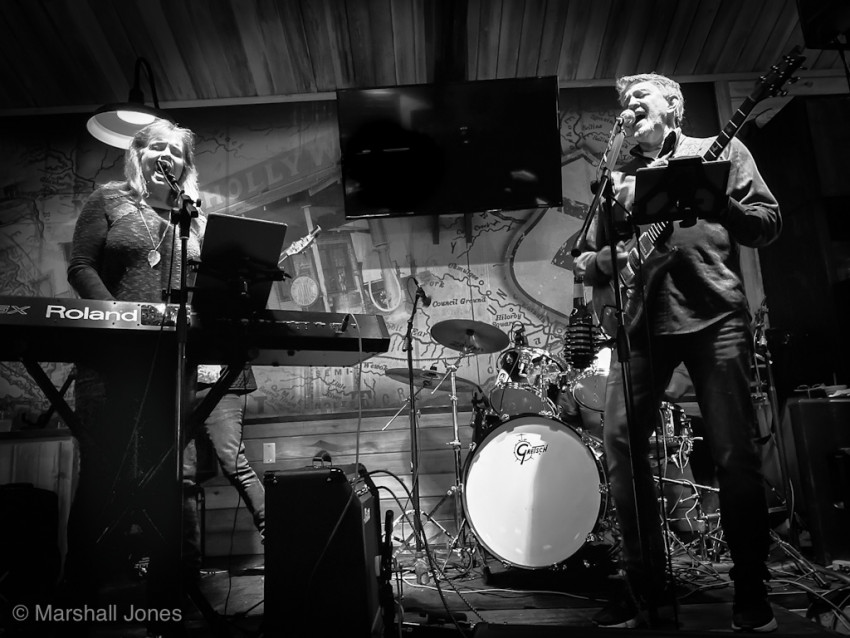 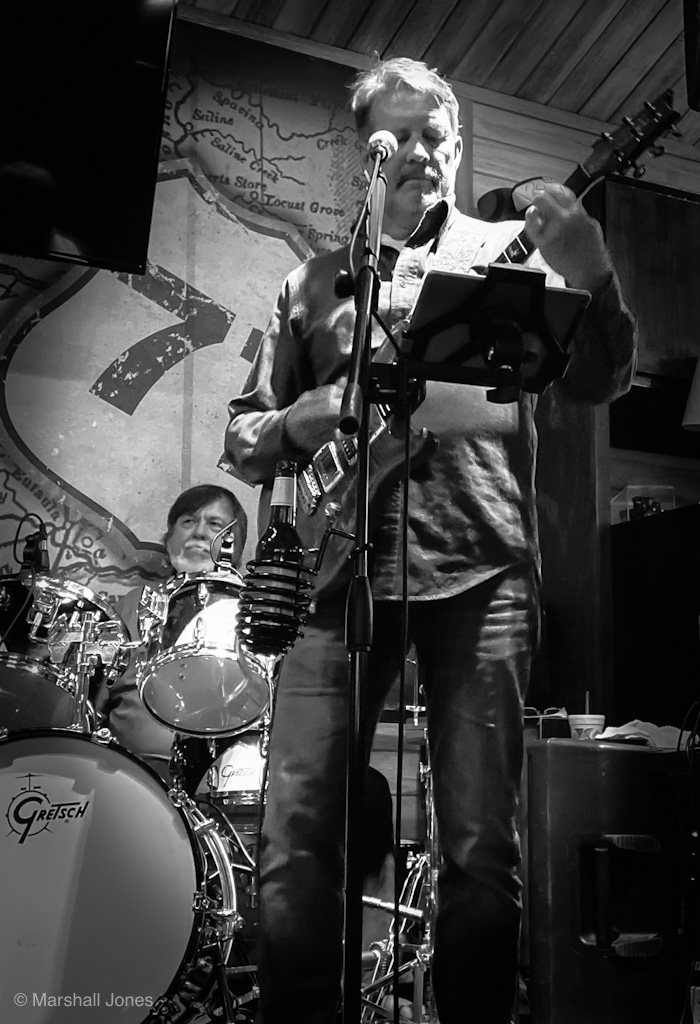 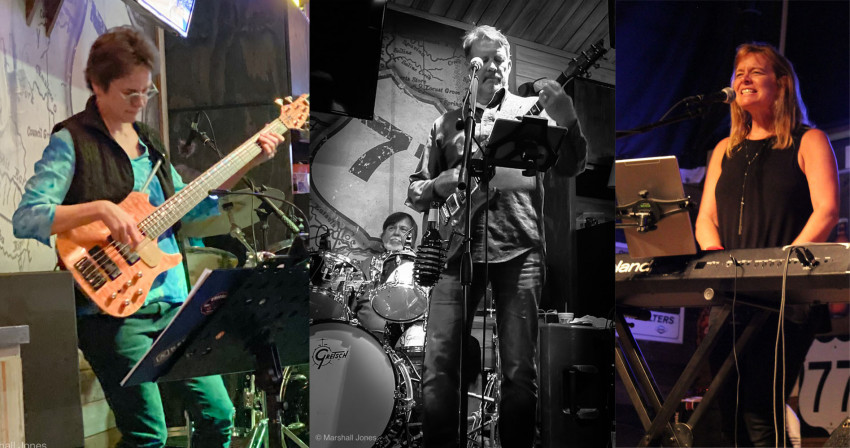 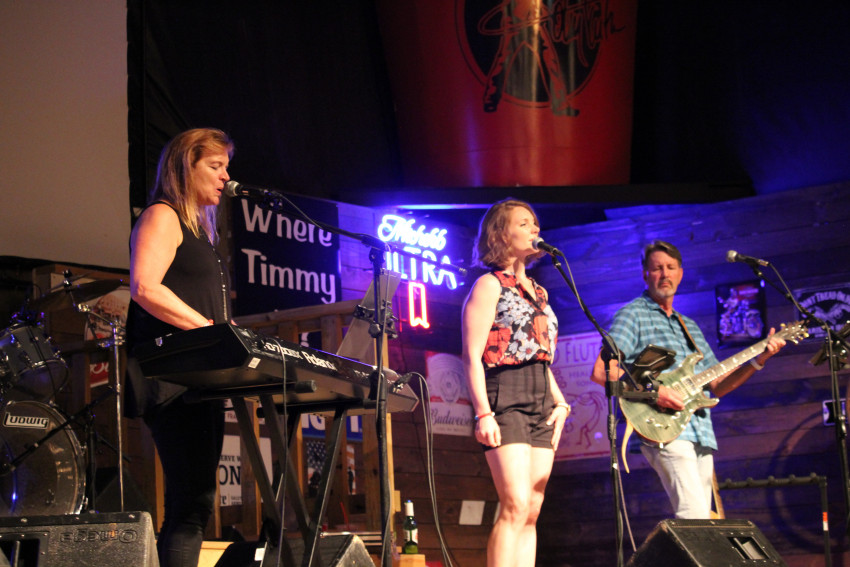 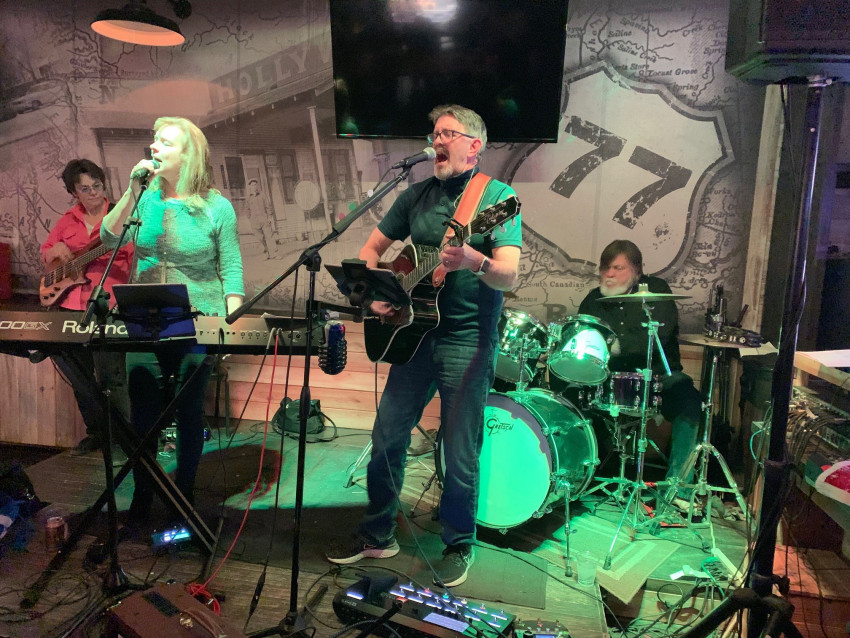 Some Other Moon plays beautiful, vocal driven rock -- covers, classics and originals -- for weddings, parties, by the lake or at the bar. Some Other Moon's primary configuration is a 4-piece band, but can go small (trio) for tight venues or transform to full concert sound. Because of this, Some Other Moon is a flexible, affordable alternative to meet a wide range of musical needs. Contact us today to schedule your event.

Be the first to review Some Other Moon

As seasoned veteran musicians, we know that our appearance can have an impact on your event. We look professional an we act professional! We have our own full sound and light system, perfect for most venues, and we understand how to balance volume to the needs of the event.

Karen Vahlberg - Lead Vocals / Keyboard
Karen has been a fixture in the Norman music scene, performing live music for longer than she cares to admit. She is an accomplished pianist and keyboard player and directs all of the vocal arrangements for Some Other Moon. She has a degree in music composition and a degree in Nursing. Karen can sing and play at the same time while understanding how that works at an anatomical level. Also accomplished in business, Karen founded, owns and operates a regional home care-based company.

Bob Vahlberg – Harmony Vocals / Elec & Acoustic Guitar
Bob has been performing music for more than 25 years and has been playing along side Karen for the last 20. Bob is an accomplished guitarist, playing both electric and acoustic guitar, covering a range of styles. In addition to guitar, Bob excels in strategic business development and holds an MBA. He is the logistical director for Some Other Moon and knows where the band is supposed to be long in advance of Karen and the other members even knowing where they are….

Terri Hoersch – Bass
Terri has considerable experience and training in Bass performance, having toured with Pop and Country bands. She previously attended Los Angeles Music Academy where she studied ensemble and personal music, and the Bass Collective NYC. She is a former house band member of the Oklahoma Opry and Opry Station in Oklahoma City. Most recently, she has played in jazz ensembles performing jazz standards, as well playing in Casino and dance clubs around the state. Terri has a special fondness for all things Motown, but appreciates and strives for rhythm section authenticity in all styles of music.

Kenny Adair - Drums
Kenny Adair has been playing drums since 1984 in his junior high jazz band and continued playing through high school. While serving in the Navy, he played in the Kelly Sands jazz trio and the Corry Station Navy Band. After moving to Texas, he performed in Christian Rock bands while working and putting himself through college. Kenny later returned to Oklahoma to go to Law School during which time he joined an instrumental progressive rock band, B-58 Hustler. He and the bass player later formed an Alternative rock band, Static/Kicksand and opened for a number of national acts. After years with blues rock band, Blue Trixter, Kenny gave up live gigs and smokey bars to focus on being a judge in Okmulgee County, all the while practicing drums and guitar in the log cabin he built on his farm. Kenny is thrilled to be back playing and as a part of Some Other Moon.

Jump
Ex's and Oh's
Drunk and I Don't Wanna Go Home
Crazy Little Thing Called Love
Dreams
Blue Bayou
Baker Street
Black Velvet
Mary Jane's Last Dance
Birthday
The Game of Love
Until You Come Back to Me
Here Comes the Sun
Heatwave
Black Magic Woman/Gypsey Queen
Spooky
Jolene
These Boots are Made for Walkin'
Fire
Brown Eyed Girl
White Rabbit
Heartache Tonight
Suite: Judy Blue Eyes
Someone to Lay Down Beside Me
Layla Unplugged
Addicted to Love
Kiss Me
Harvest Moon
Pretty Woman
Black Horse Cherry Tree
Give a Little Bit
Drowning in the Sea of Love
You're No Good
Wagon Wheel
Angel from Montgomery
Something to Talk About
Always Remember Us this Way
Boondocks
Jesus is Just Alright
See You Again
I Want You Back
Dock of the Bay
Never Knew What Love Can Do
Take Me to the River
Soak Up the Sun
Free Fallin'
Long Train Runnin'
You've Got a Friend
Fallin'
In Your Eyes
Sultans of Swing
God Bless the Child
Chain of Fools
Hotel California
Come and Get your Love Medley
People Get Ready
Margaritaville
Sunny Came Home
Carry On - fun.
Don't Know Why (I didn't come)
Someone Like You
Hunger Strike