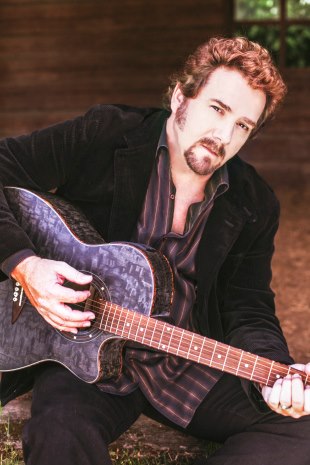 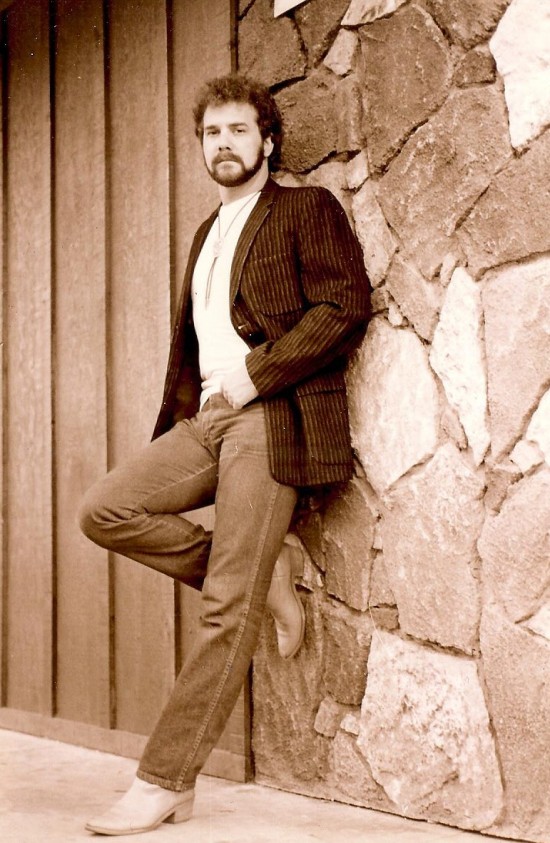 "Imagine ... What would it be like to hear musical giants such as Elvis Presley, Ray Charles, Johnny Cash, Hank Williams, Roy Orbison, Bobby Darin, Dean Martin, Engelbert and more in one big concert, all on stage together. In the Steven Kent show you'll hear all of that, along with Steven's personal stories with many of these great artists. The greatest voice to celebrate legendary artists. Steven who with his smooth baritone can deliver songs with authenticity. Very few singers can successfully perform such a wide variety of music genres, Steven accomplishes this in an intimate acoustic solo, as well as a full band arrangement, offering adaptability to any venue or event." Jessica Phillips

Be the first to review Steven Kent

Steven is a world reknown entertainer/singer/songwriter having performed on many stages and concert venues. He brings a solid performance with his strong vocals and stage presence. Guest will be entertained with his knowledge and large catalog of cover music along with new songs of as a songwriter. Steven a professional entertainer has spent over 40 years sharing stages with legendary singers, Johnny Cash, Conway Twitty, Merle Haggard, George Jones, Eddie Rabbitt, Roy Orbison. Steven show will include references to these great artist. Steven sings Country, Western, Rockabilly, Gospel and Blues. Steven's versatile musical range is well suited for adaptability; solo guitarist to full 5 piece band depending on event size and budget.

Steven Kent hailed the greatest voice to celebrate the Legends of Country Music, is an entertainer, musician, singer, songwriter that has performed in theatre, films, television, on radio and LIVE in concerts to fans all over the world. Steven known for being one of the first Elvis Tribute Artists has signed with major record labels and written over 50 songs. Over the years, Steven has shared the stage on Nashville’s Grand Ole’ Opry and has performed with many of the greatest entertainers, e.g, Johnny Cash, Eddie Rabbitt, Tanya Tucker, The Grateful Dead, Huey Lewis and the News, Merle Haggard, Jerry Lee Lewis, Tammy Wynette, Carl Perkins, to name a few. Over the last decade Steven Kent has released 7 albums, including a Christmas album which, have sold internationally. Steven’s passion of true country music shows in his stage persona as he touches the lives of the young and old, with the greatest music for today’s world.

No set list. Steven draws from a repertoire of over 750 songs - country, rockabilly, oldies

Colleen C. said “Jeff was great! very entertaining, talented and engaginging. very easy to work with. would definatley hire him again. A little on the high priced side.…” 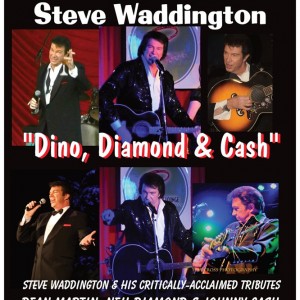 Kirk W. said “Steve was entertaining, professional, funny and extraordinarily talented. This event surprised The Birthday Girl and was thoroughly enjoyed by all participants…”