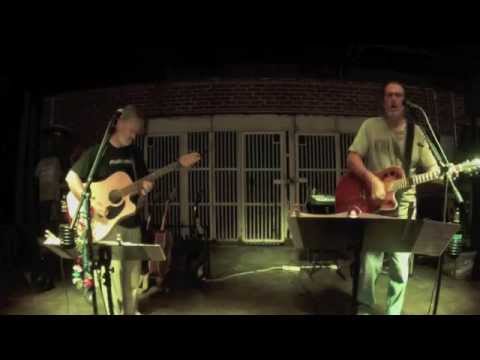 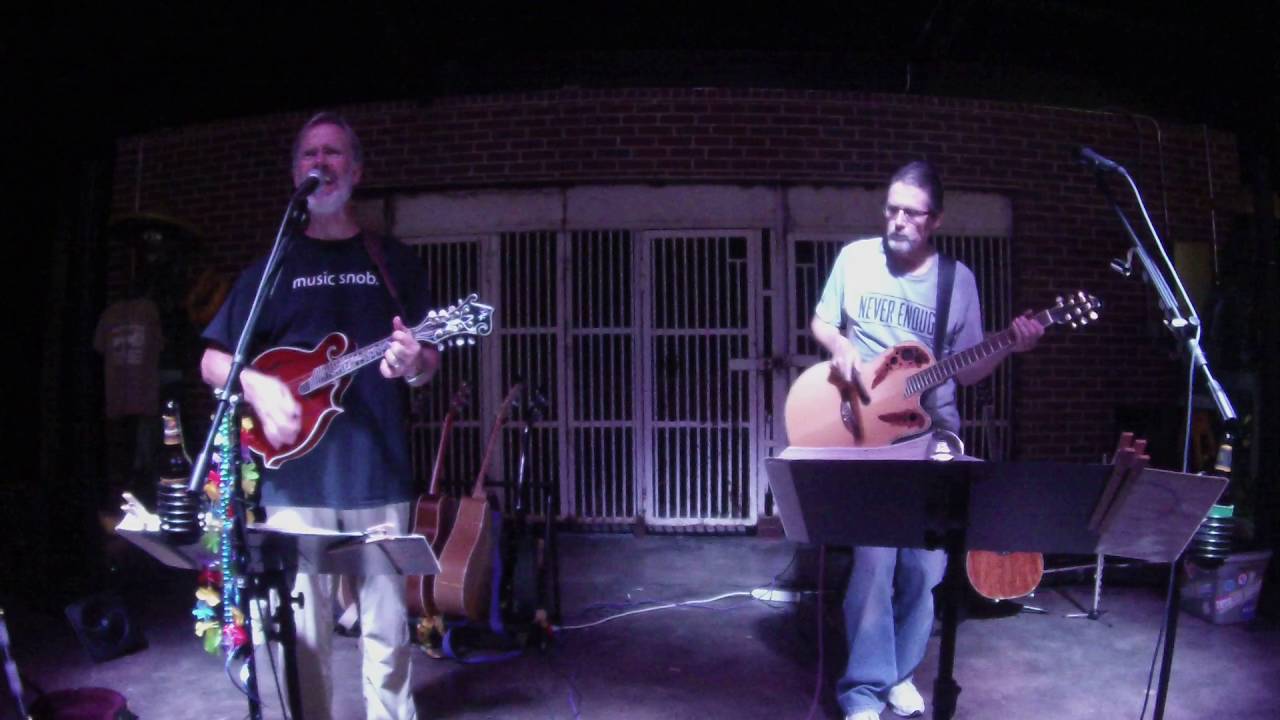 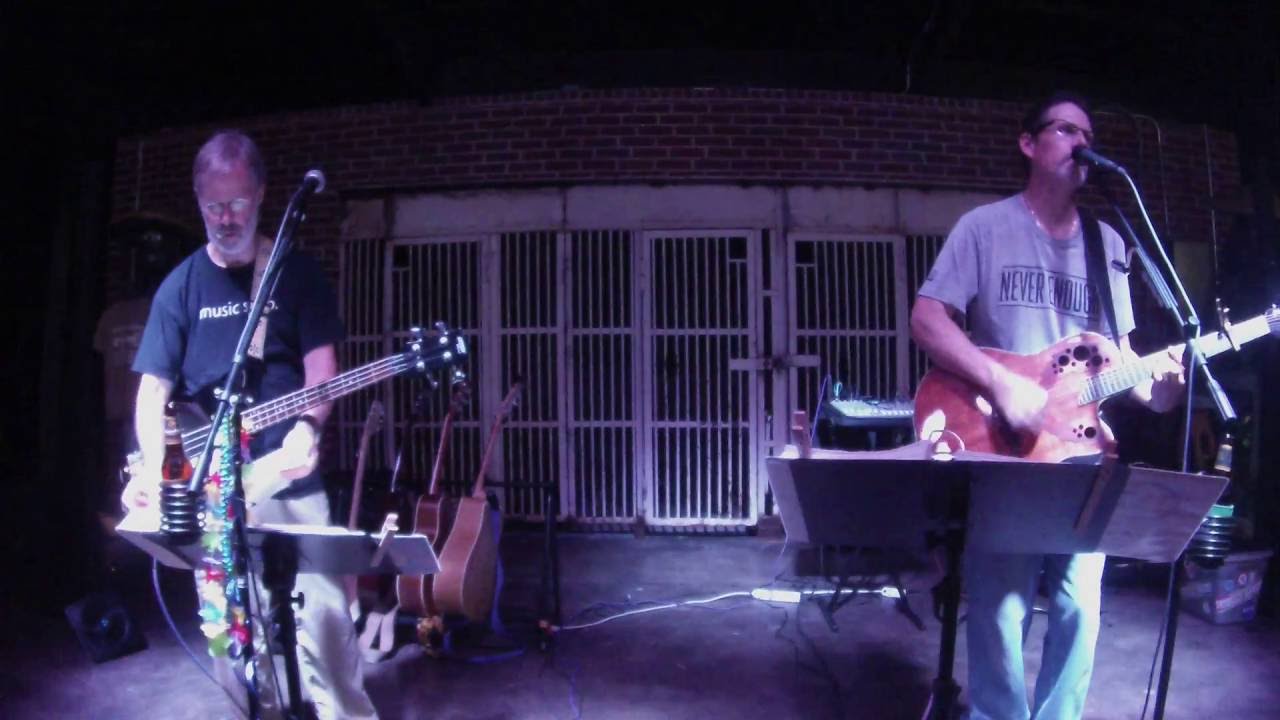 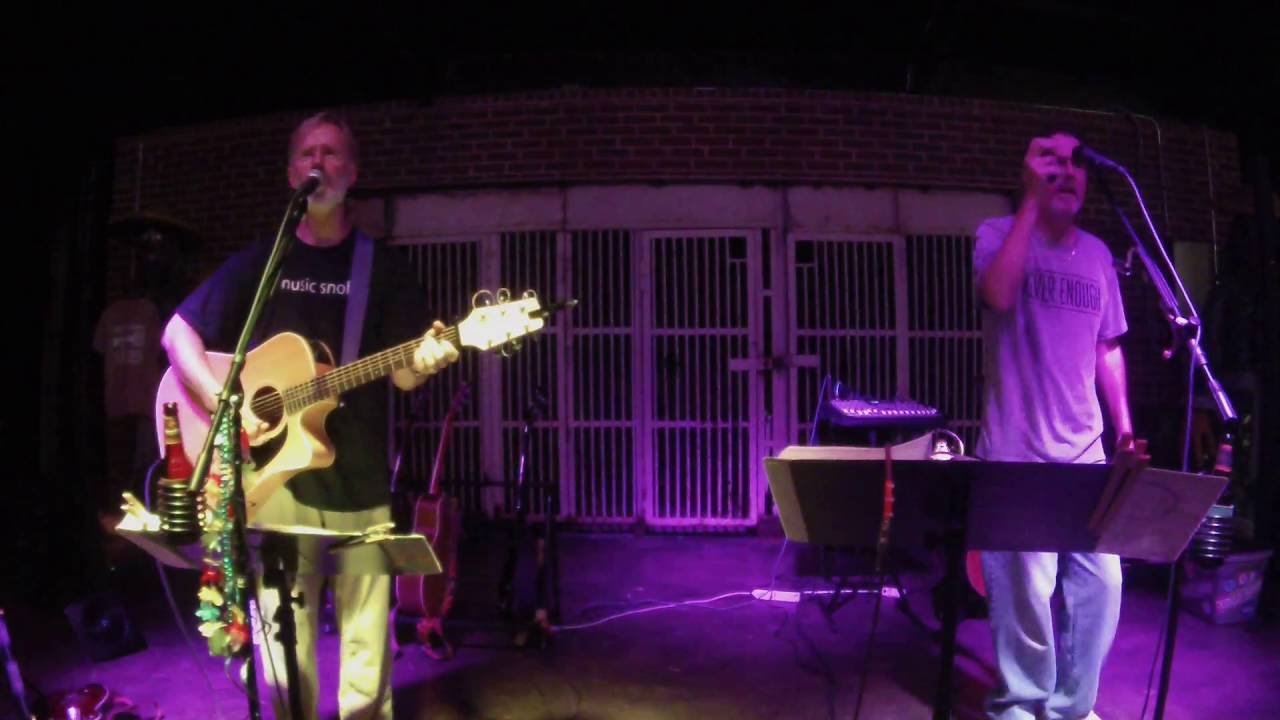 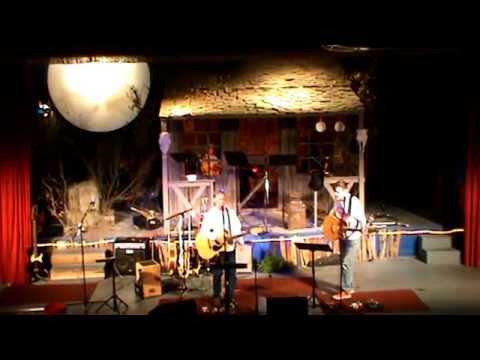 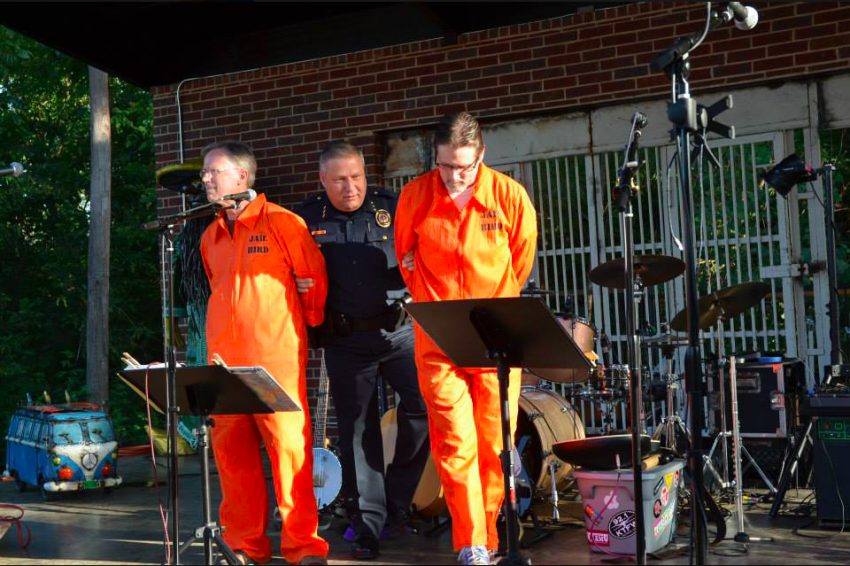 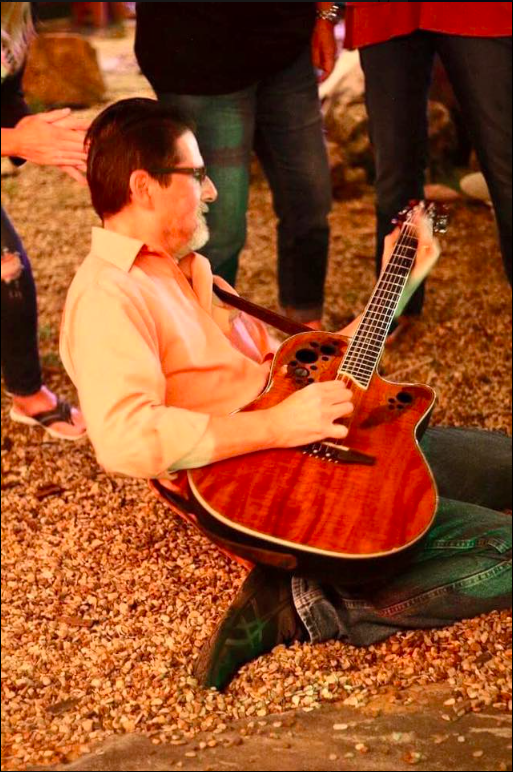 Steve not only drops his audience to their knees... 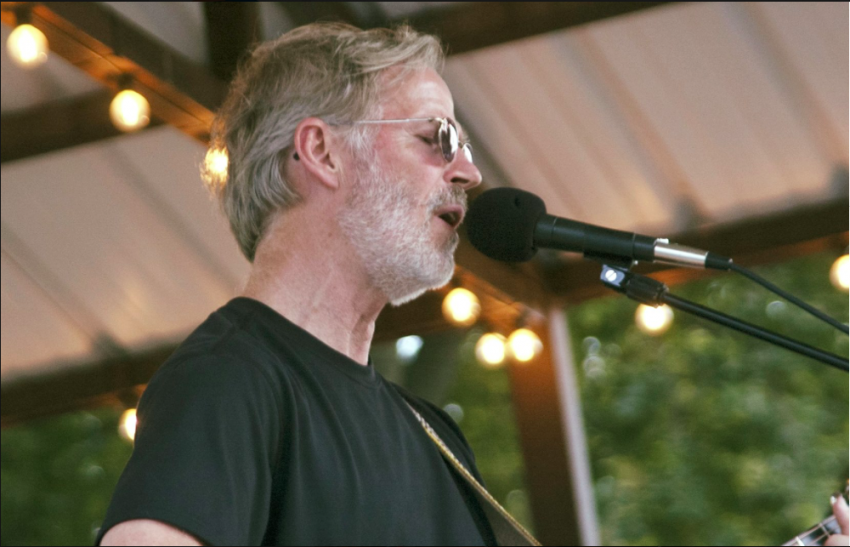 Scott pleases the audience with his tenor/bass vocals. 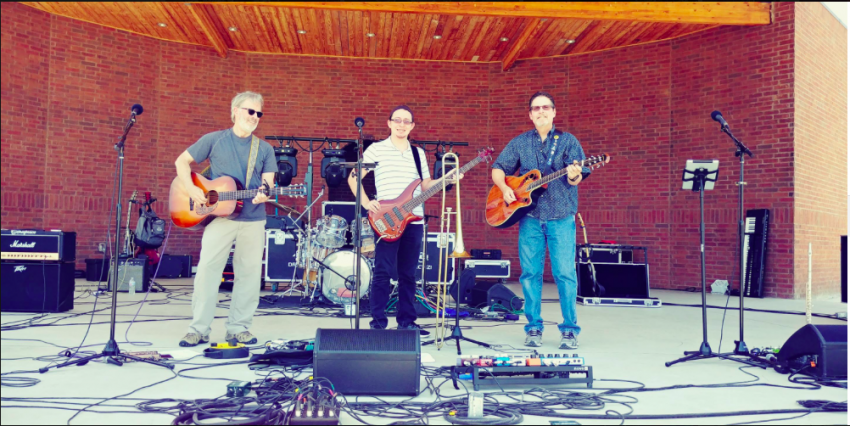 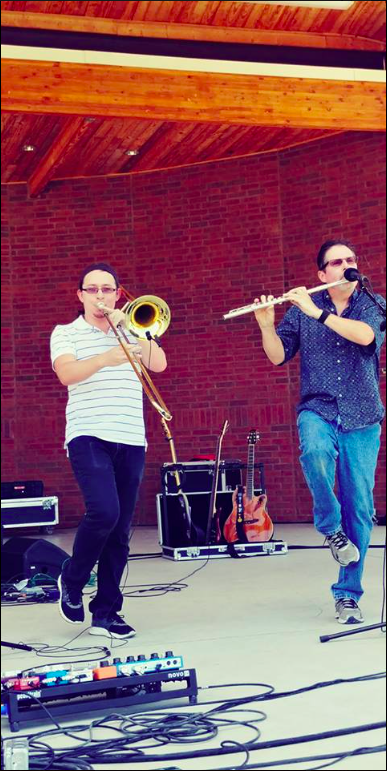 Be the first to review Steve N' Son

What to expect:
- Audience participation
- Sing-alongs
- A whole lot of fun

Steve's love for music was evident in the first grade when he and his classmates made drums out of empty coffee cans. During one music session the teacher stopped and said to Steve, "You don't have to play so loud!" Steve had other ideas.

As a fan of Jethro Tull, the first instrument Steve learned to play was the flute. He played throughout college, whenever and wherever he could (even in the car while at stoplights). But, Steve wound up selling his instrument to start a disc jockey business and would not play flute again until 2012—some thirty years later.

A self-taught guitarist, Steve was asked in the mid-'90s to join a '50s/'60s surf rock band in San Diego, CA. called Johnny & The Moondawgs. It was the only band he would play in until he met Scott Welmaker.

In 2008 Steve would host monthly jam sessions in his home. The guys who attended had professional—CEOs and doctors—who were not looking to give up their day jobs for music. Steve had heard about a new guy in town (Scott) who was recently hired by the City of Mansfield. Steve sent an email to Scott and he started attending the jam sessions on a regular basis. When the owners of Steven's Garden & Grill heard about the jam nights, they offered their stage. Over the first year or so, guys came and went but the only ones that were consistent (and have been since 2009) were Scott & Steve.

Daniel grew up in a musical family in San Diego, California. His dad, Steve, would constantly come in and play music for his preschool/kindergarten class. Upon moving to Mansfield, Daniel joined the music program as soon as he could, by selecting trombone over euphonium in sixth grade. Since then, Daniel has consistently strived for excellence in everything he does. This can be seen through his track record for making All-State related ensembles every year. Since 7th grade, Daniel has always placed at the All-Region level at the least. When Daniel made it to 11th grade, he took this accomplishment a step further and made the All-State 6A Concert Band. As a senior, he repeated the task and became the only two-time Texas All-State trombonist in the history of Mansfield ISD, an achievement that still stands today.

Daniel joined choir during his sophomore year of high school, due to a random chance meeting with his music exploratory teacher from intermediate school. Since then, Daniel has matched his excellency in trombone, by achieving at least an All-Region standing in every year he has participated in high school choir.

Currently, Daniel is a undergraduate at UNT, working on a trombone performance degree. Ensembles that Daniel has successfully auditioned into include the U-Tubes, Symphonic Band, 3:00 Lab Band, and the A Cappella Choir, led by Dr. Allen Hightower.

Band owns its own PA system.

Visit our website for a full setlist of Steve & Daniel's songs!

Protection from the elements (Outdoor only)

Standard 110-volt, 20-amp electricity hookup on a fuse dedicated to the band only.