After the show picture with the amazing Stuart Davis

opening for Joe Moss at Lot 4 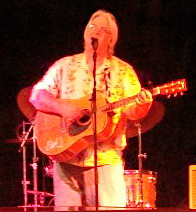 Me at The Haiti Relief Show at The Lift 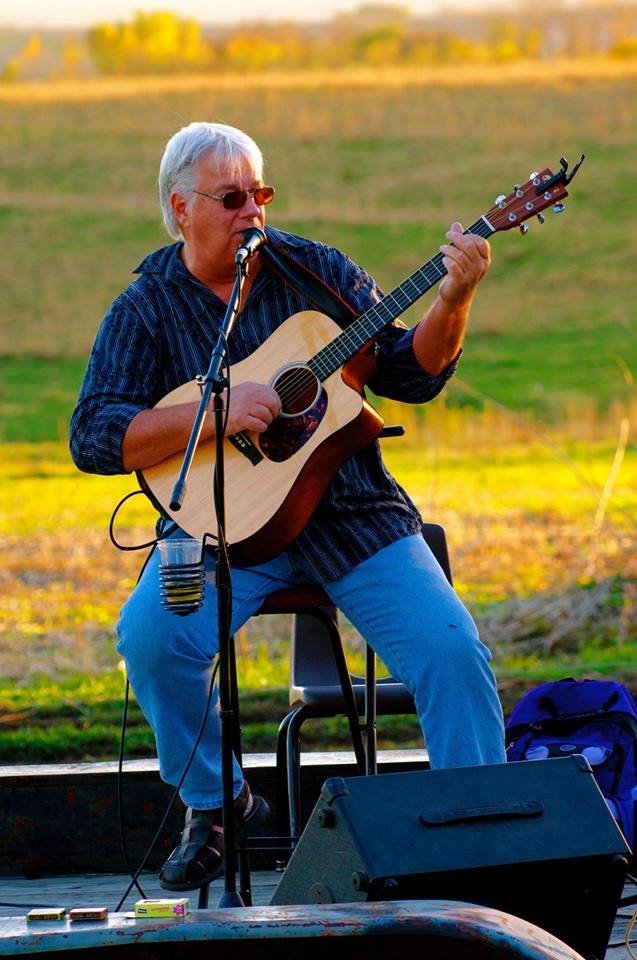 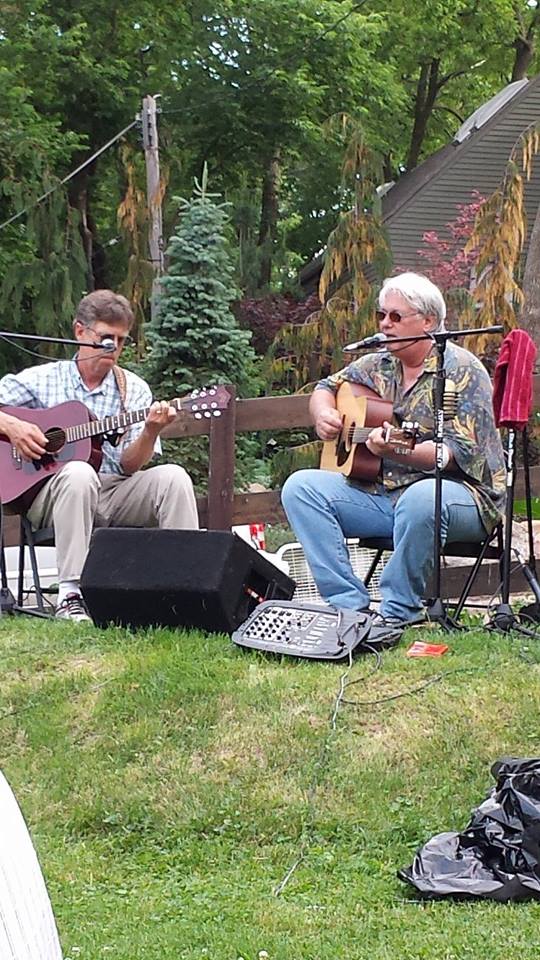 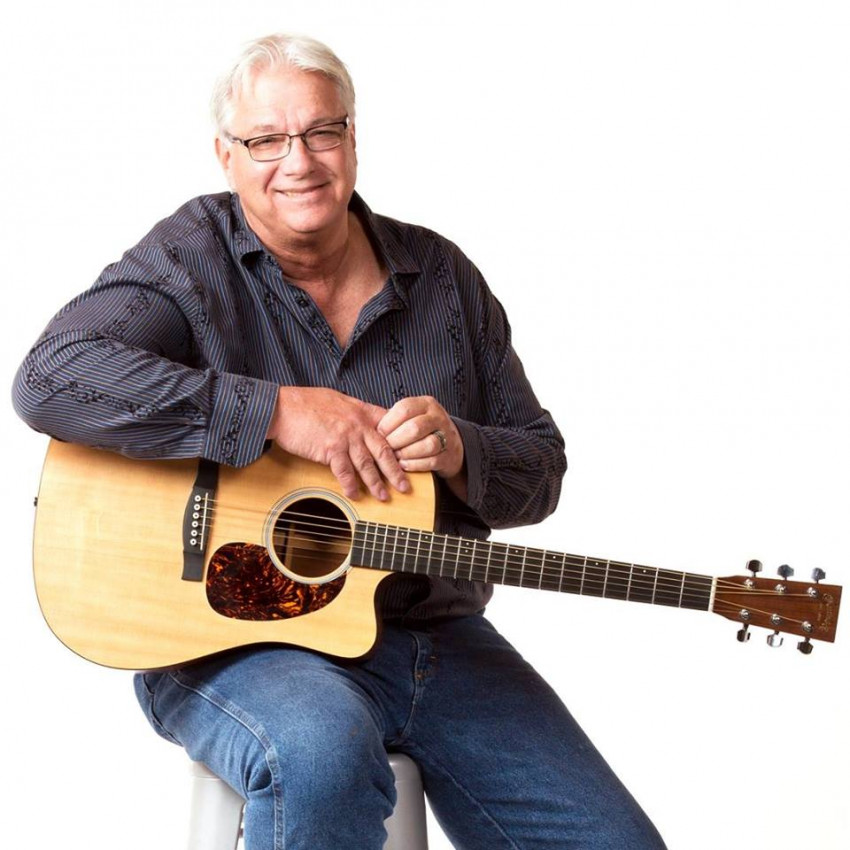 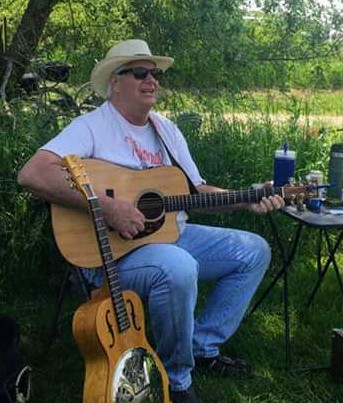 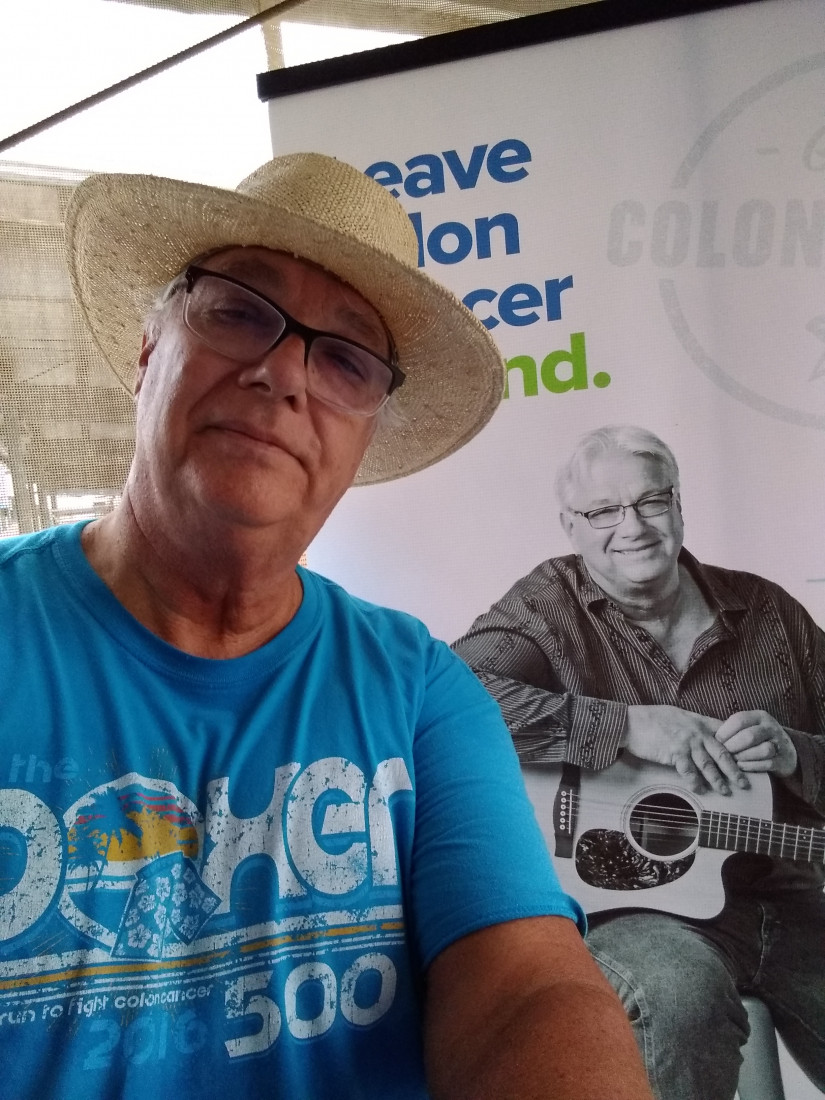 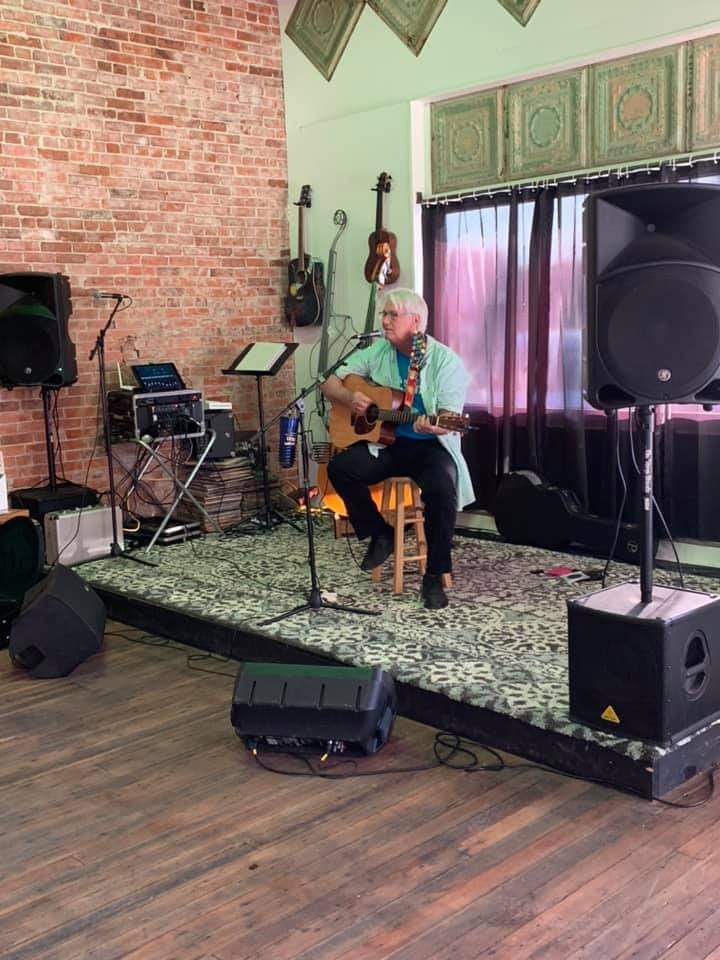 Stephen Monroe is an experienced, professional and considerate entertainer who is easy to work with, listens to what you want so he can give you his best. He's a one man music machine playing guitar and singing a wide array of cover tunes and powerful originals. His passion and intensity carry over into your event and that translates to an immense amount of fun for everyone. You've been looking for someone like him. You found him! When its all over we want you to say, "WHEN CAN WE DO IT AGAIN!". Have PA will travel!! Stephen has a been happily adding his music to benefits for worthy causes, parties, pubs and wineries across the region His has just released CD #3, Meet Me in Monroeville

Stephen was a wonderful addition to our event! He has an amazing voice, plays the guitar beautifully and knew exactly what type of music to play for our type of crowd & venue. He even learned a song I had requested the week before our party...it was perfect! I can't say enough good things about Stephen. Definitely book him - you will not be disappointed!

Enjoyable evening had by all....Must do this again!

Stephen was a class act, from the time of booking to the event itself. His play list was spot on for the demographic of restaurant. Positive reviews were received from many of the restaurant patrons regarding Stephen's performance. Several asking if there plans for another performance.

I thank Stephen for making the evening an enjoyable and memorable event for everyone at the restaurant that evening.

Stephen put on a great show for us! We will definitely have him back again!

Thank you Shelby! I look forward to coming back. Had a great time myself

Stephen performed for me at a low-key corporate event for about 50-60 people. I had never had entertainment at my networking events before, but Stephen was the perfect addition to my event and I got a lot of positive feedback. He was timely, organized, easy to work with and super talented! I will look forward to working with Stephen when I am in the area planning another event for my organization. Thanks Stephen!!

Stephen put on a great show for our recent neighborhood block party. His style of music was just right, both adults and kids enjoyed it so much. He was professional, friendly and easy to communicate with through Gig Salad and phone calls. Stephen arrived early to set up and practice a little, adjusting the volume as necessary before the party started, and even played a little longer than planned! We hope to make this party an annual event and will ask him again to play for us!

Price Range: $150 and up. Will negotiate

Stephen brings a band's intensity and attitude to his solo live performances. The powerful rhythm he lays downs is an excellent back drop to his passionate vocals. He mixes a comfortable array of cover tunes with this diverse compliment of originals to make it a special night of music and fun. The audience is number one and Stephen does all in his power to make sure everyone is having a great time all night long. You can trust him to give you all he's got to make this a memorable, enjoyable event

Stephen started his musical journey as a bass player for rock-n-roll bands right out of high school. That seed finds its way into the rhythm of his guitar playing and the intensity of his shows. After he left the band scene, Steve started writing more and playing acoustic. 2 of his songs had made it to vinyl (yes I said vinyl...a 45 yet!) with one of his bands. He found a musical ally in his Minister and went from bars to playing and singing in church... for a while. Next it was his best friend taking their living room antics to coffee houses and neighborhood bars. There he grew in appreciation for old country, John Prine and Jimmy Buffet. Steve also wrote specific songs for the duo that also performed a few of his "new" tunes. After finding another kindred musical soul at work, Stephen co-wrote several tunes and performed in a trio for a few years until finally going solo. Here he could pursue his musical dream with his own drive and passion. Starting out opening for rock bands he quickly became great friends with his heavy metal counter parts with his intensity and humor (ask him about "Oh How I Love That Girl"). So now Stephen Monroe has found his path as a solo performer, writing and singing his way into new friendships and musical relationships. He realizes that a good event become a great event with live music. His years of playing for local MS Society events has shown this to be true. Tell him what you want for your event/party, he'll do all he can to make it happen for you and everyone there.

I have a complete PA