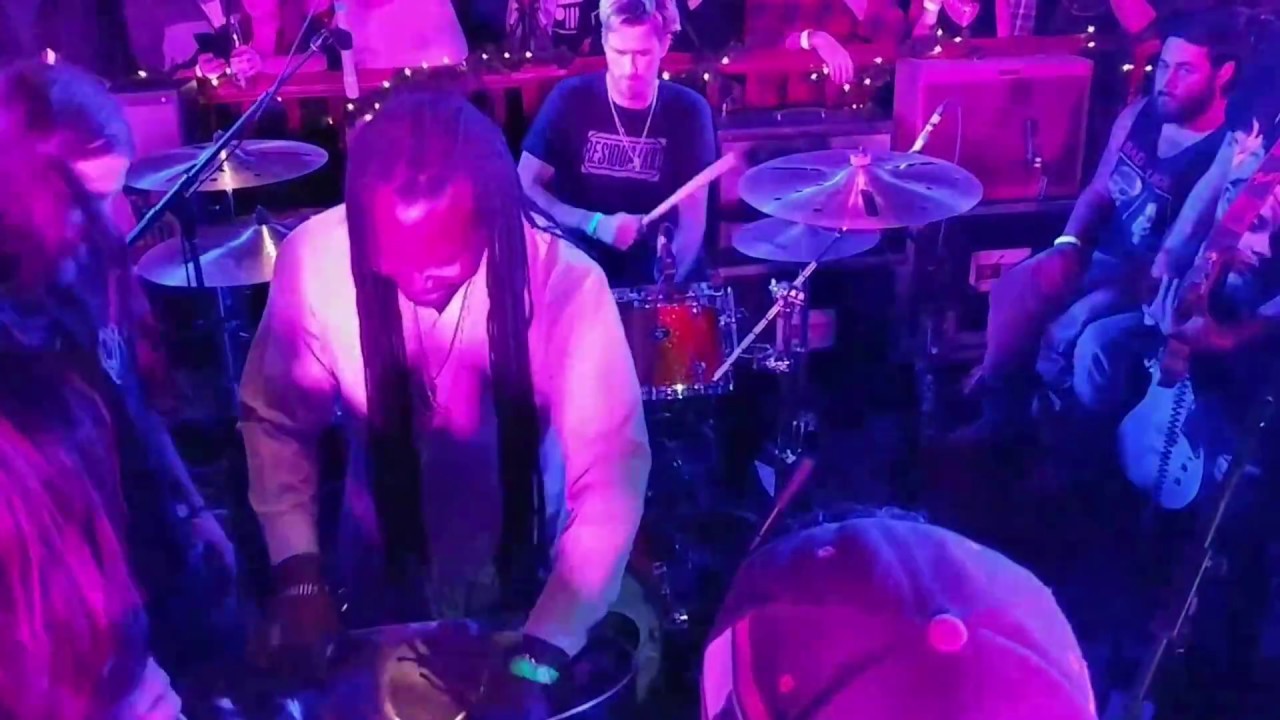 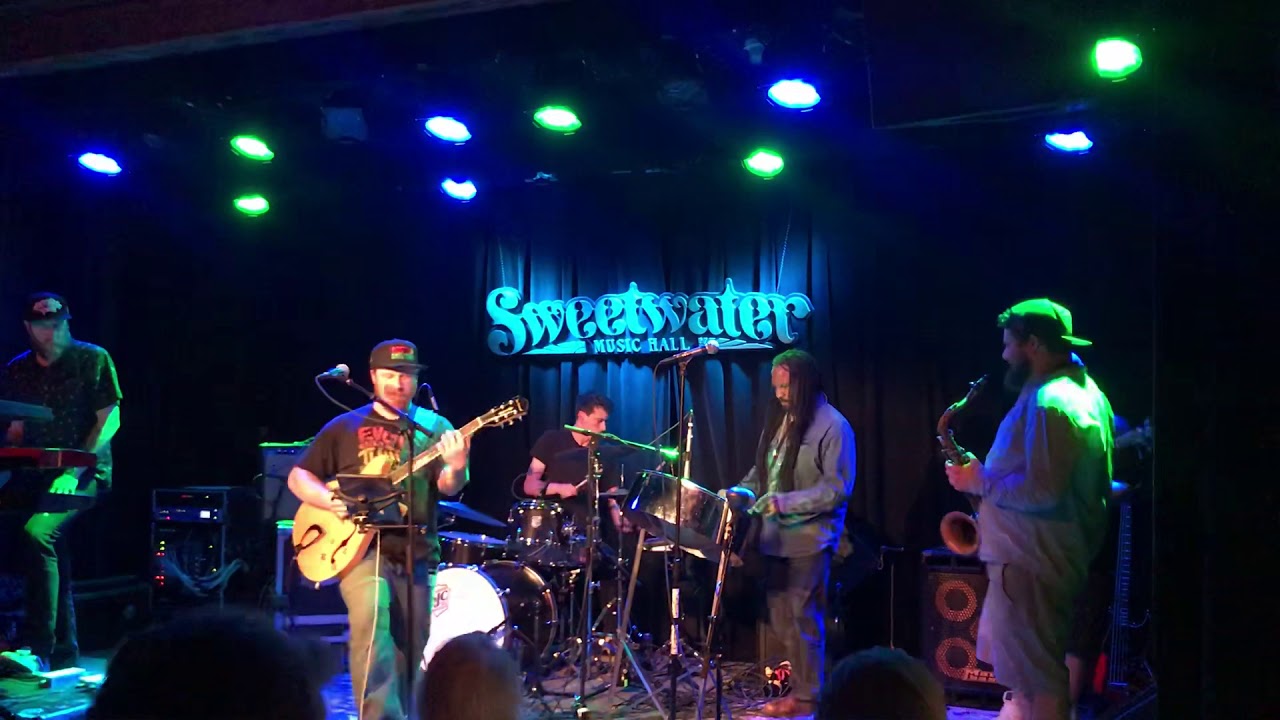 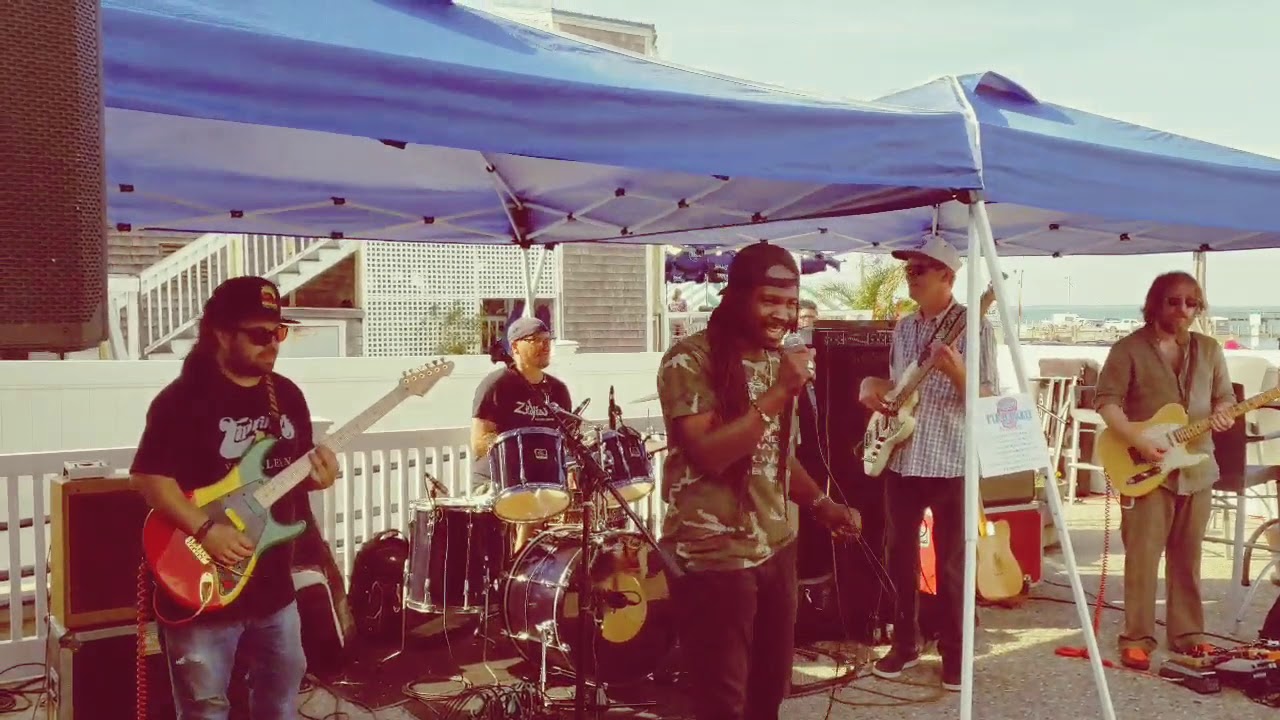 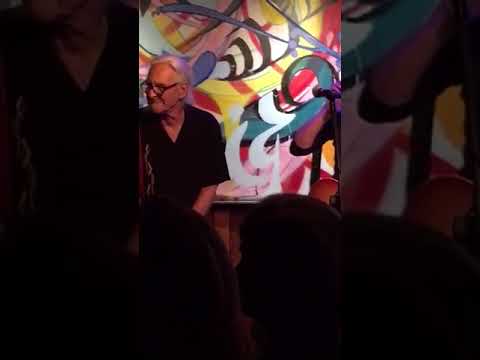 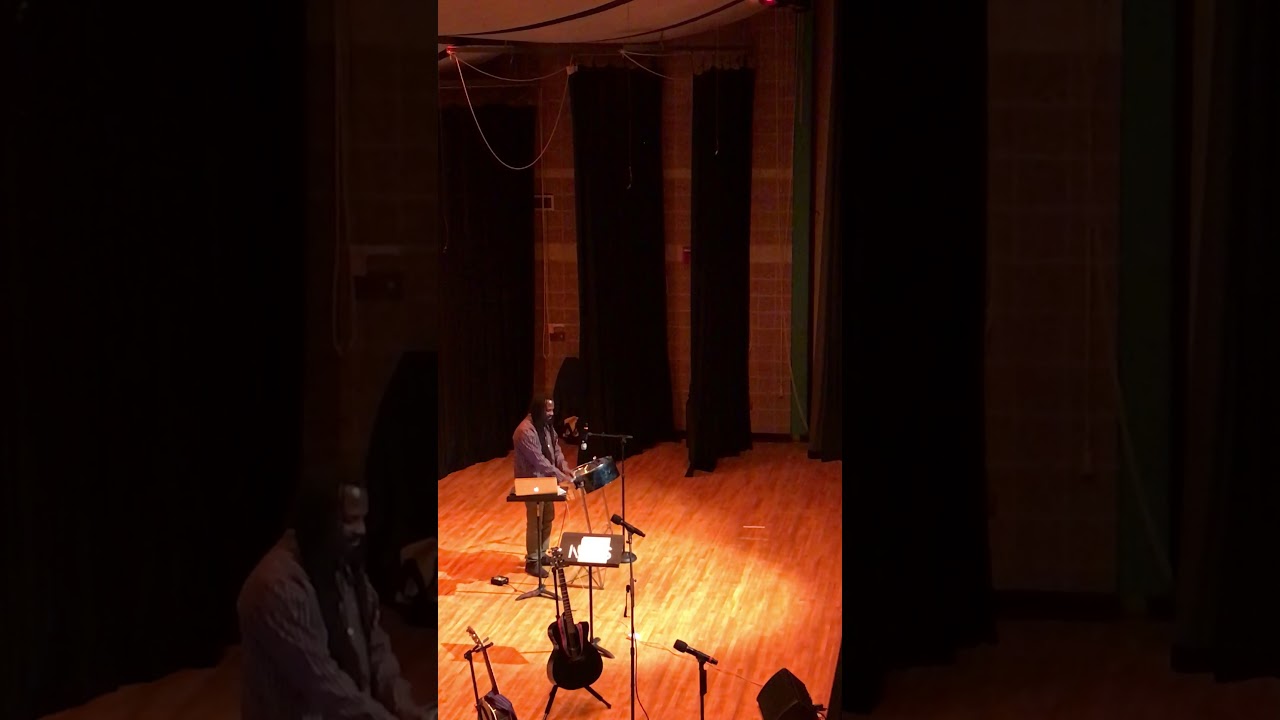 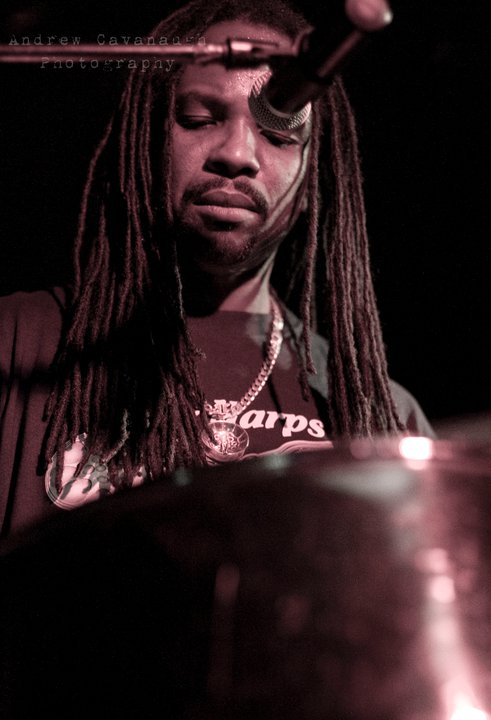 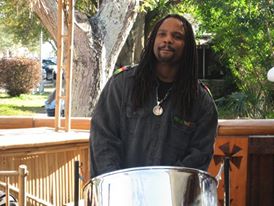 I am a steel pan player, vocalist and educator, .
I began playing pans at age 7, and by age 13, was touring the world with some of Trinidad and Tobago’s top steel pan bands. I performed at Royal Albert Hall, Carnegie Hall, The White House, and The United States Capital Building. As an educator in partnership with Berklee College of Music I taught at the City Music Program in Boston. I also honed my talents as a vocalist and have shared the stage with legendary artists Burning Spear, Beres Hammond, Jimmy Cliff and many others. I perform as a steel drum soloist or with a band at weddings, corporate functions, and private events..

Michael is a wonderfully talented musician! Super professional and easy to work with. He and his band performed at my wedding and it was incredible!

Our guests were honestly blown away!

Perfect addition to the opening of our new office. Michael was great and we were sad when he left as the music was so good. It was hard to get back to work.

Michael Gabriel was incredible! A total professional and an amazing musician. He added a little extra sparkle to our event and I couldn't have been happier. His music selection was On Point, with all evening great vibes. All of our guests loved it - thank you a million times over!

Response from Michael Gabriel Steel Drums for all occasions:

Thank you for having me play on your special day.
Best
MG

Michael and the band arrived on time and set up quickly. They sounded great and kept the crowd engaged and happy. Well done!

This guy rocked. We had a great party and he set the mood off. Everyone complemented me on the music and would definitely use him again. Thanks

With over 40 years of experience I sing and play many genres of music
(Calypso, Reggae, Funk, Jazz, Blues, Latin, Classical and more).
I can perform as a solo act or with a band for background music, concert or dance.

Michael Gabriel is a steel pan player, educator, arranger, builder, and tuner. He began playing pans young, and by age 13, was touring the world with some of Trinidad's best steel pan bands. As a soloist with the stage side bands of Cassablanca Steel Orchestra and Phase II Pan Groove, Michael performed at Royal Albert Hall, Carnegie Hall, The White House, and The United States Capital Building. As a student of all things steel pan, Michael also learned to craft and tune pans in Trinidad.

He moved to the United States in 1987, and after a few years in New York City, Michael settled on Cape Cod, Massachusetts. There, he honed his talents as a vocalist, leading reggae/funk/calypso bands Ambakyala, Jamm Down, Shango Axe, and The Dunebilly Allstars. With these groups, he has shared the stage with legendary artists Burning Spear, Beres Hammond, Jimmy Cliff, and others. In addition, Michael performs as a steel drum soloist at weddings, corporate functions, and private events across throughout New England. He is an educator in partnership with Berklee College of Music at the City Music Program in Boston.

Michael travels home to Trinidad each winter for Panorama, where he plays lead with seven time champion Phase II Pan Groove. In 2016, he was also the composer and arranger for Casablanca Steel Orchestra.