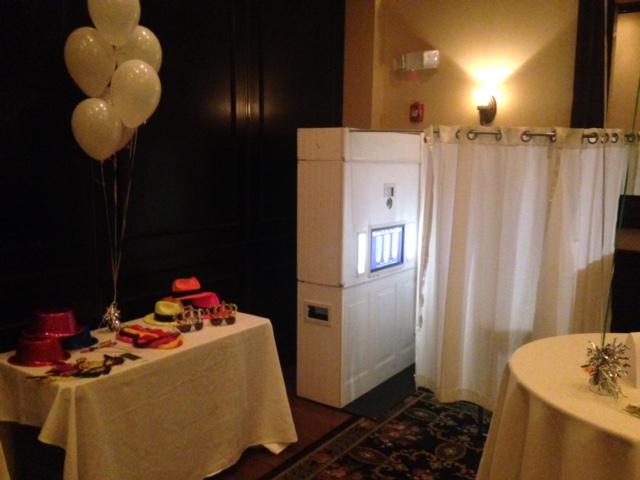 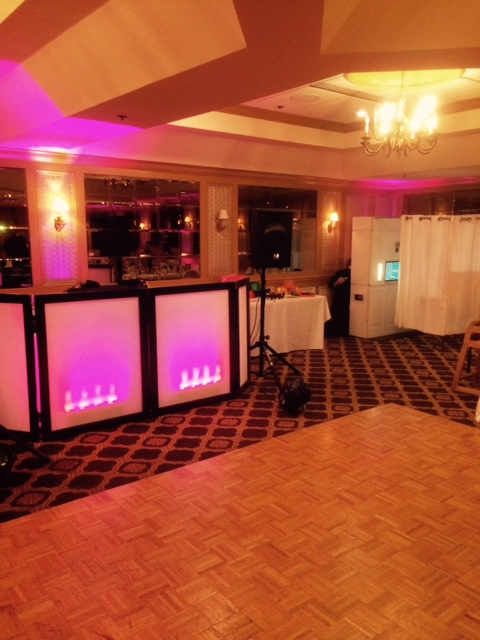 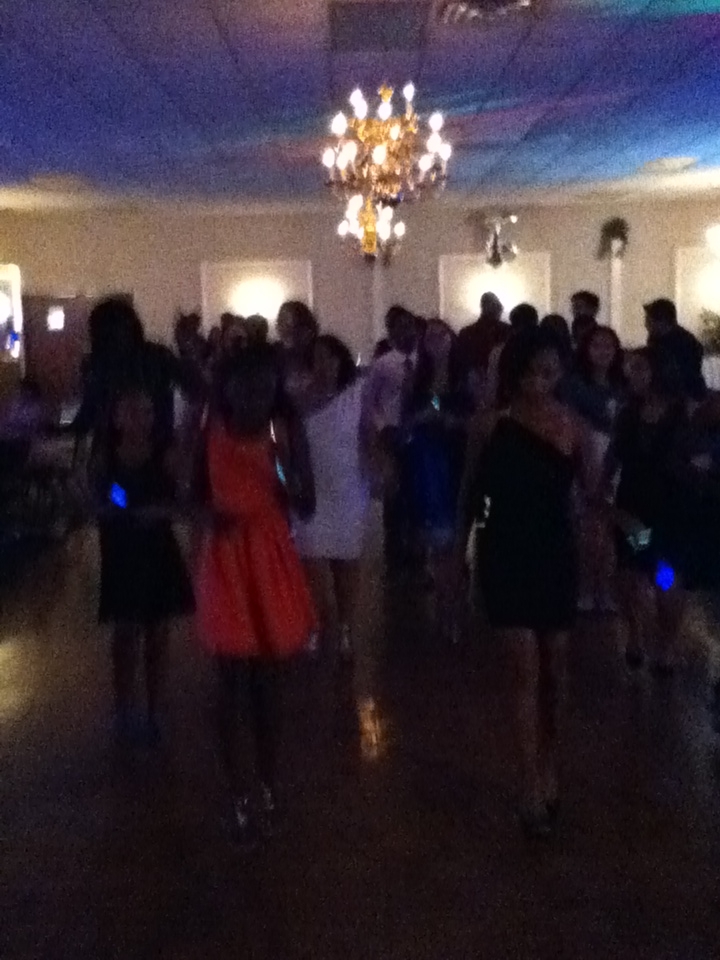 Hal is a former on-air radio personality and popular club DJ up and down the East coast. All of our DJ's are full time entertainers with over 10 years experience. All events are customized and personalized for you. We have over 60, 000 music titles, and state of the art equipment. We also provide professional lighting at no charge. There are no extra charges for extra setups (ceremony and cocktails), or travel fees. NJ’s ORIGINAL MOBILE DJ’s

We hired Starpower DJ services for DJ, KARAOKE AND PHOTOBOOTH WITH A STEP AND REPEAT.

Up until the event Jeff was very professional and quick to answer emails, the day of the event he called and apologized that there was a problem with the step & repeat and would credit it to our balance.
The DJ & Photobooth arrived 45 min early to set up and go over the time line. We reviewed everything and did a test on the photo booth. The photo was a burned out and blurry - I mentioned this to the tech and he said he already handled and played it down - Needless to say all the pictures that night were that quality.
As for the DJ - about a half hour into the event he asked me for the balance of what was owed and demanded that it be paid now - while I was with my guests. Why couldn't he have handled this earlier -he was there early enough and I made myself available to him and we went over things. I asked if I can pay at the end and he said no, I told him I will pay less the missing step and repeat that was agreed would be credited. He said he was not authorized to do that he would have to call. As I was sitting down to eat with my guests he comes to my table and asks to settle up now less the step and repeat. I thought this was very unprofessional and rude. And as for the music, I had asked him to play current music but also know that we have a very diverse crowd, and it would be best to keep it upbeat. He did not do that, he played no current music and during dinner was playing rock from the 70's! We had to ask him to play something more appropriate for dinner.
Jeff did a follow up email to me to see how things went, I told him and I have not gotten an email back. It was very disappointing.

I hired starpower to DJ my daughter's sweet 16 and they were WONDERFUL!!! The communication was great, the music was spot on for the teen audience, and the DJ was wonderful to work with. He really knew how to engage the kids and get them dancing. I cannot even express how impressed I was. I would hire them again in a heartbeat. Wonderful experience.