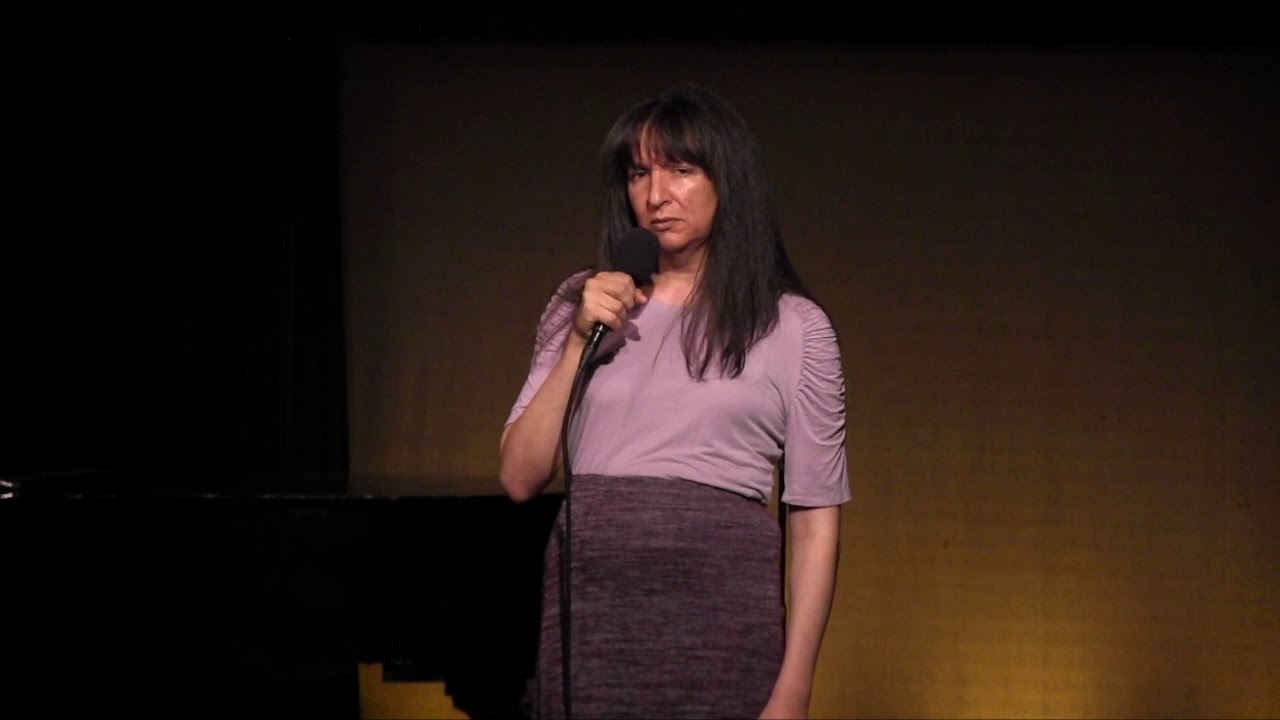 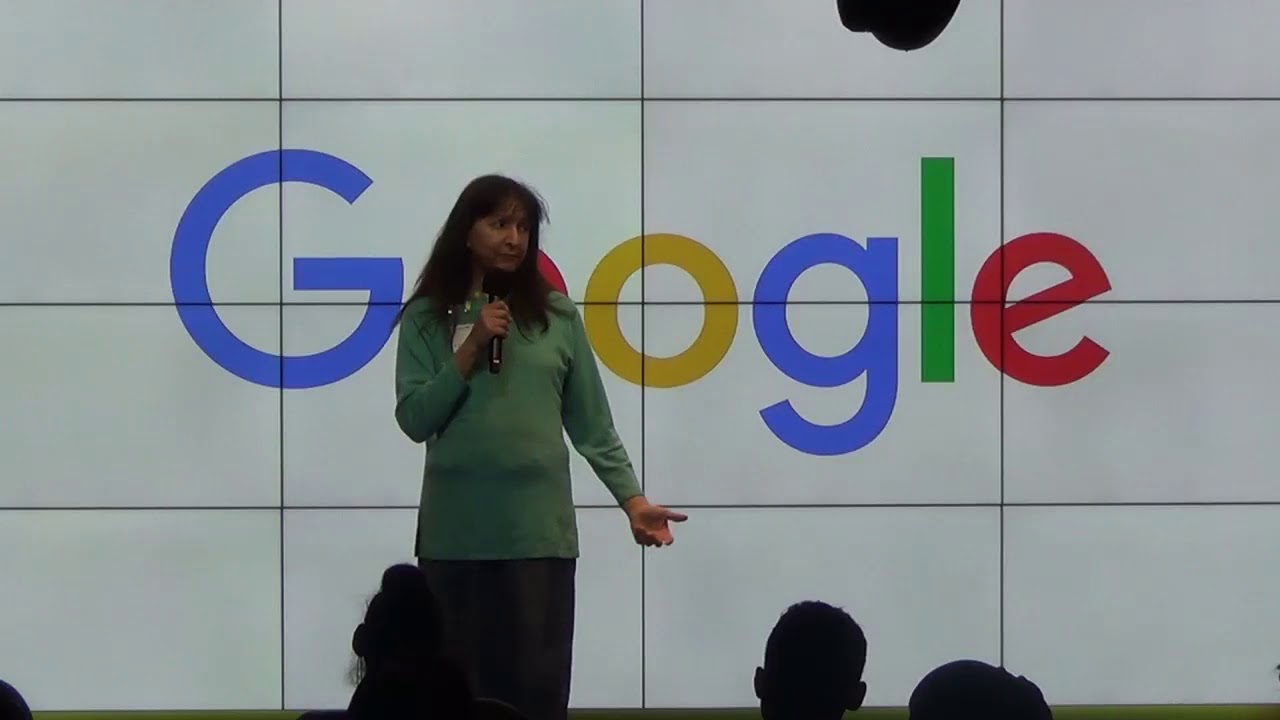 At Google for an LGBT event: slightly political 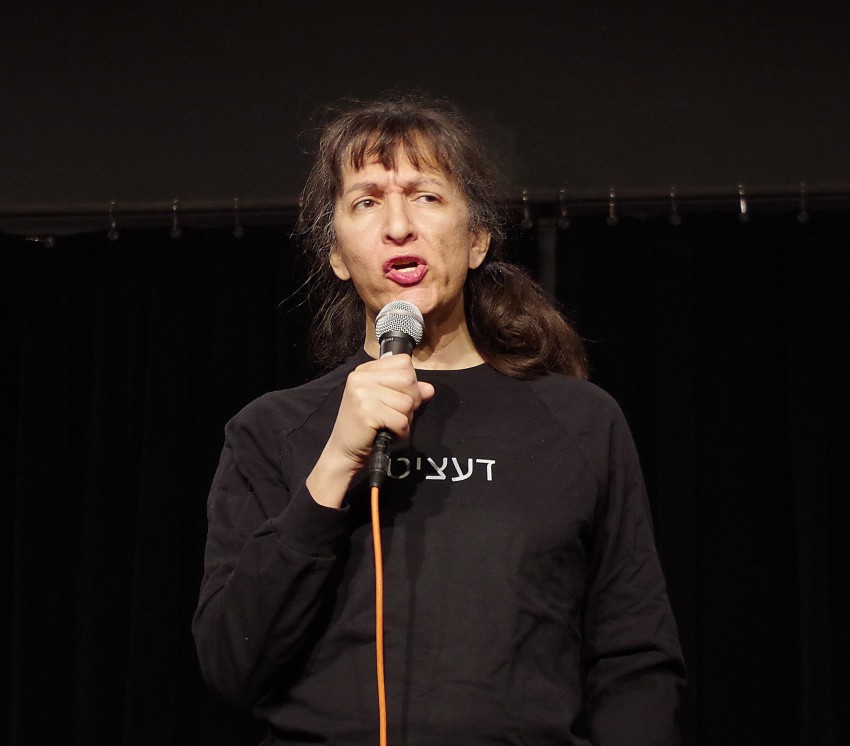 At a typical standup show for a Jewish audience.

Dana was easy to work with and had audience laughing! Overall a successful event...thank you!!

Heh! Dark? I didn't realize it was dark. I can go lighter, but please, no cigarettes.

15-60 minutes of standup comedy (depending on your need). Material varies in subject matter: family, LGBT issues, Judaism, overview of religion in general. Performances can include a little bit of "crowdwork" (interaction with the audience), and can also be clean (non-risqué subject matter). Performances have no "swear" words.

Dana Friedman is, in all likelihood, New York's first Orthodox Jewish, transsexual comic. Her performances address a wide variety of topics, including many outside the very unusual norms of standup comedy.

She is the producer of "Queernucopia An Evening of LGBT and Allied Comedy Goddesses and Heathens ", and "Right Down The Middle (East), (no missionaries, just funny positions)", which brings together Muslim, Jewish, Israeli, Arab, and Palestinian standup comics.

She was selected for the She-Devil Comedy Festival, and its "Best Of The Fest" show. Dana has also appeared with or opened for Janeane Garofalo, Lizz Winstead, Yanis Pappas, Christian Finnegan, Julia Scotti, Tim Dillon, and other major headliners at clubs and theaters all over the U.S..

All I require is a microphone, and amplification sufficient for the space in which the performance is to take place.

Not directly relevant. Topics can be custom-selected depending on the type of event.