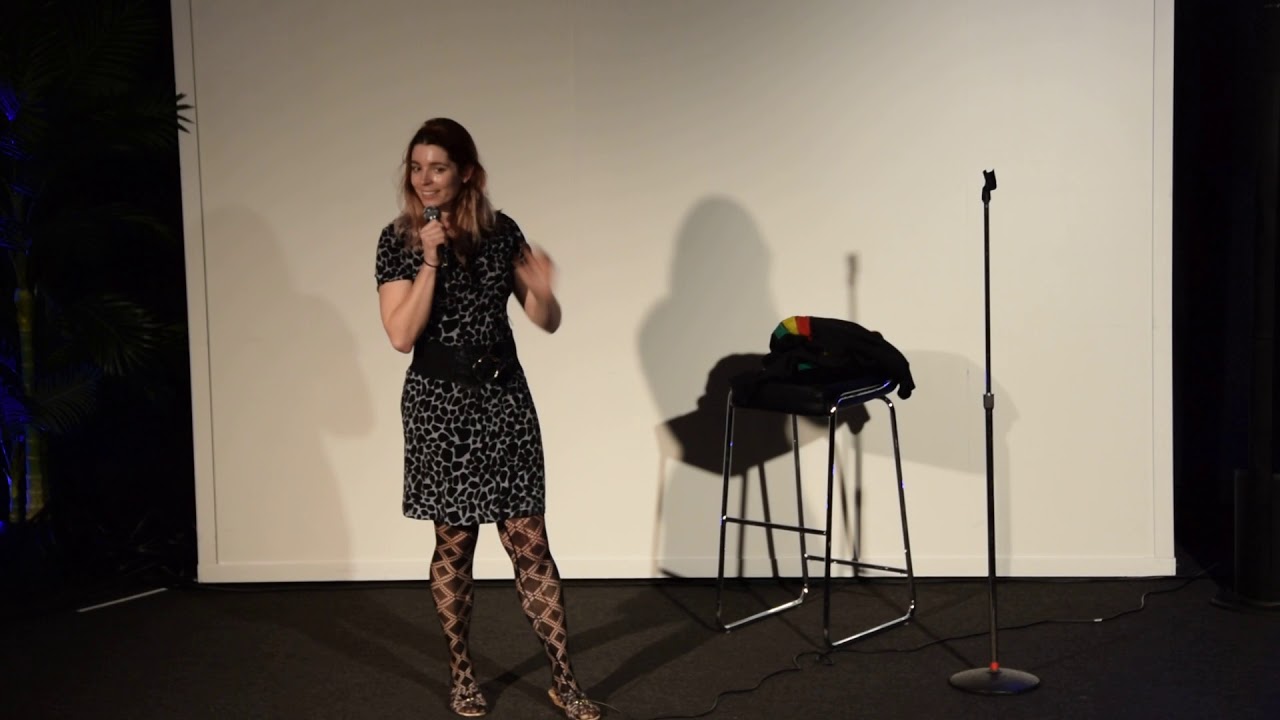 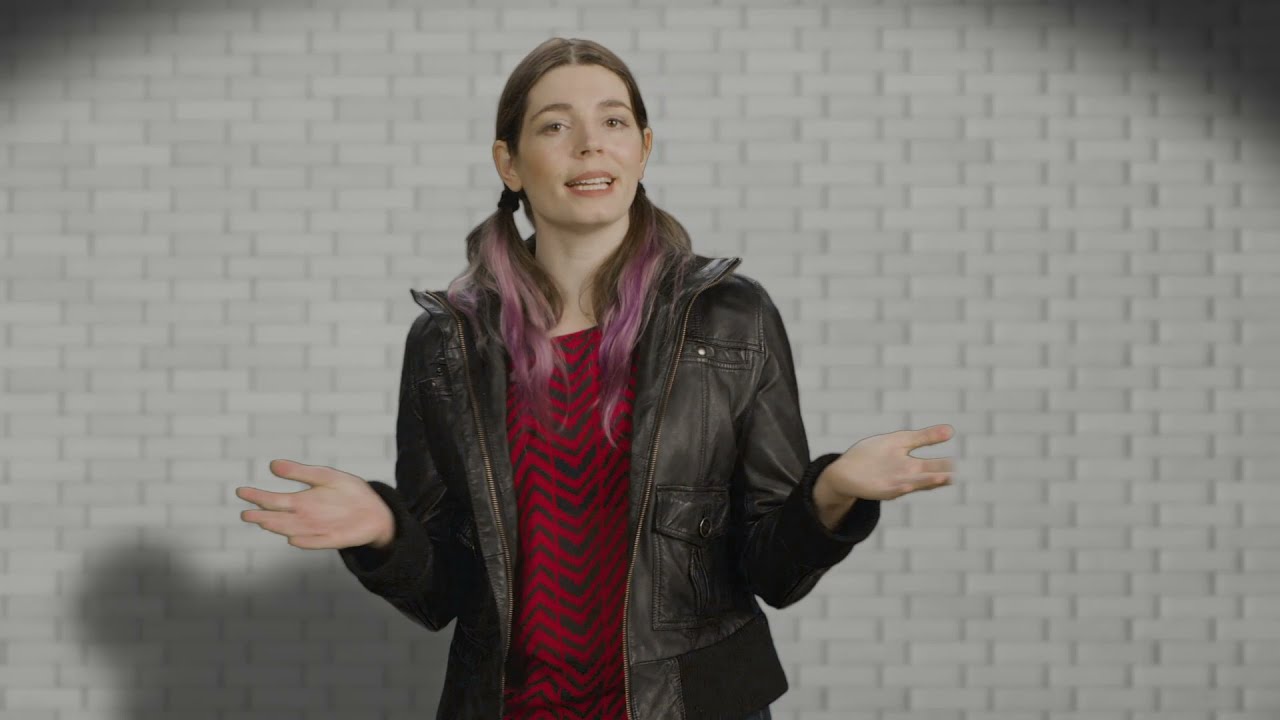 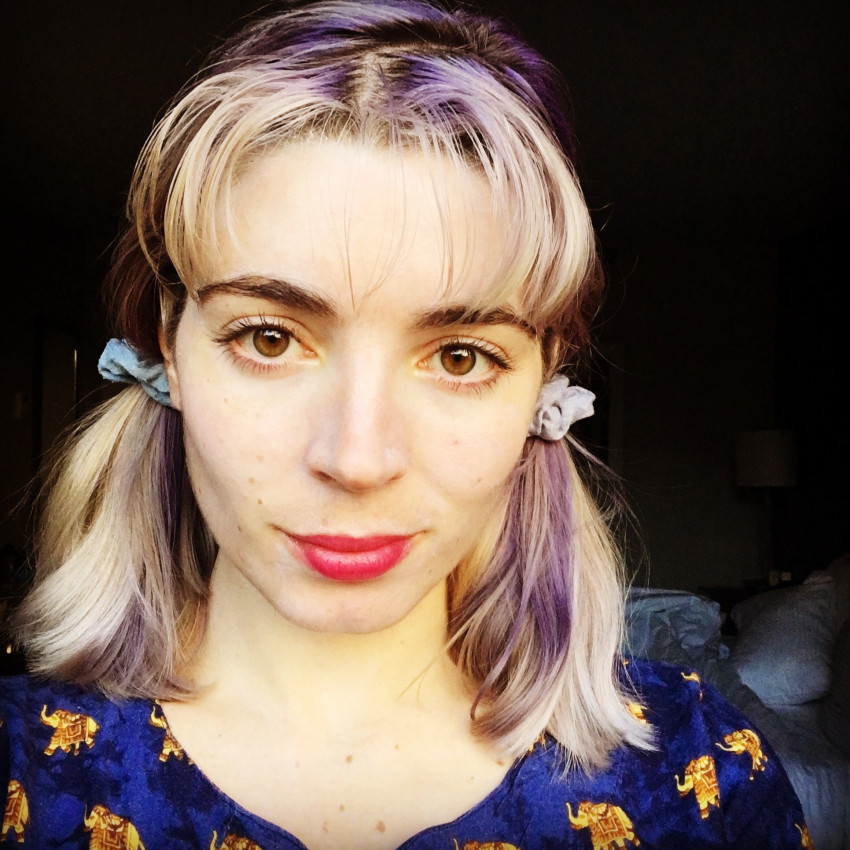 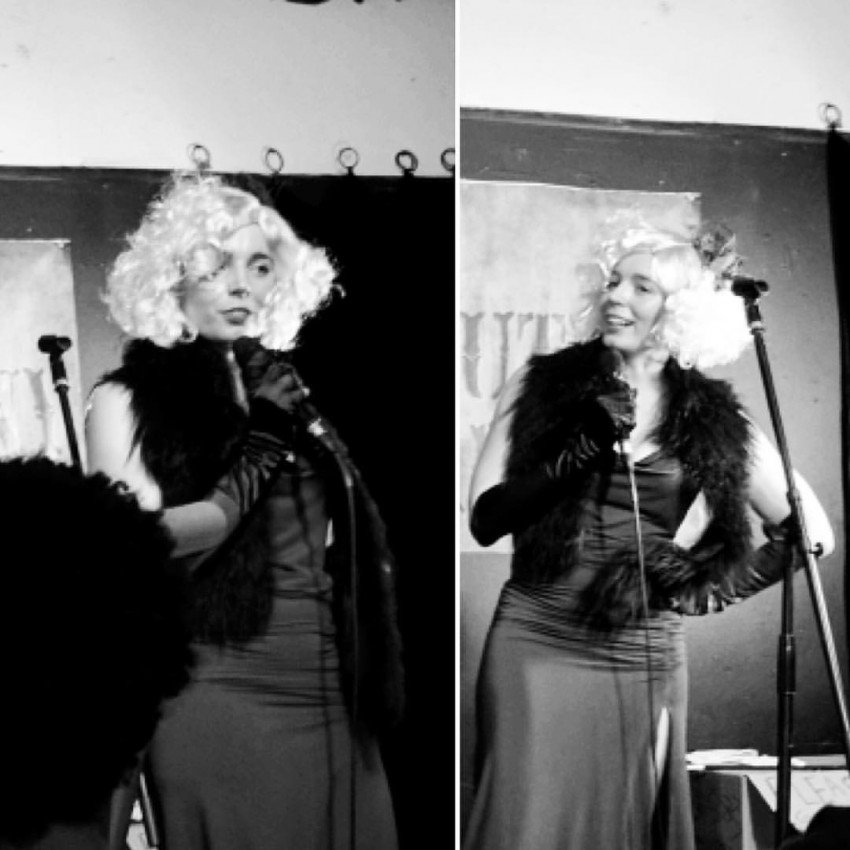 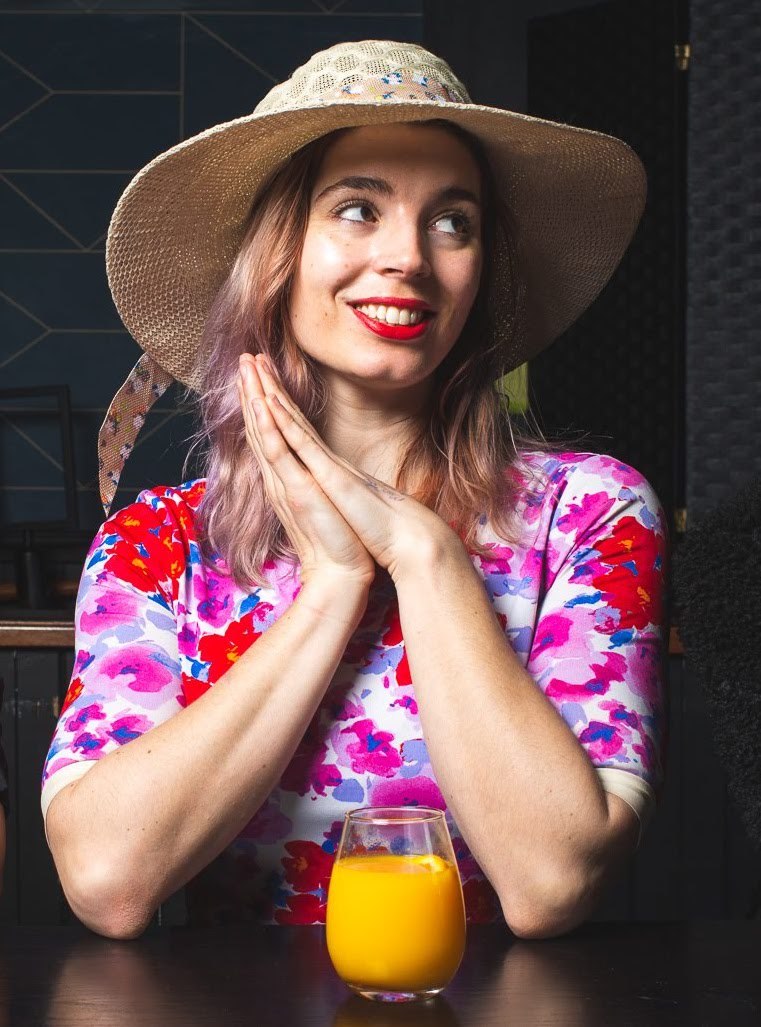 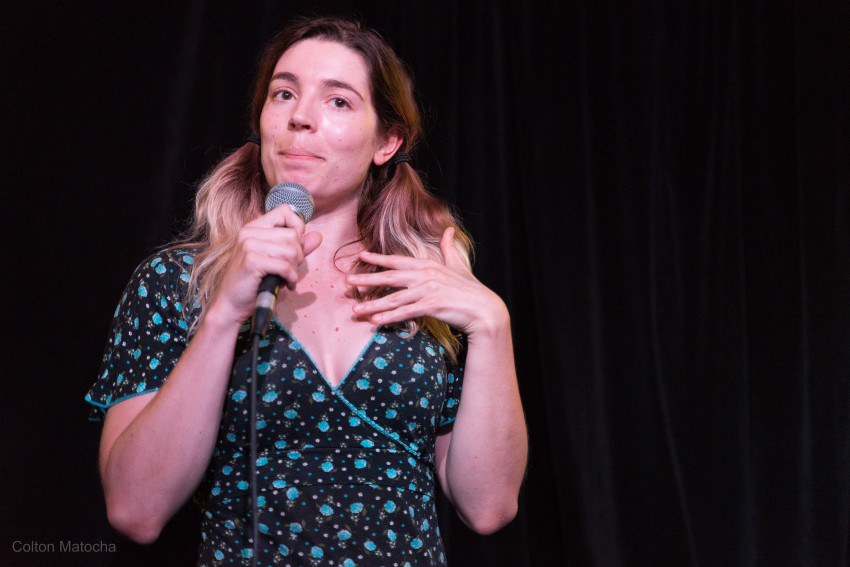 I'm hilarious and have been featured in SFChronicle as a "comic to catch". Catch me.

Annette entertained us for our holiday office party. She was fantastic! The material was completely in sync with the humor of our coworkers! It's not easy to do comedy through Zoom, but she nailed it! Thank you, Annette! You rock!

Annette was great!! She delivered an awesome zoom show to our very diverse team and the whole team could not have enjoyed it more. Annette was super responsive and able to tailor the show to our team. Could not recommend more!

Annette responded to our pre-event communications and was on time and professional. Her performance was as we discussed for our all women owned businesses audience. We appreciate her accommodating our zoom meeting platform. She gave our group much needed laughs for our final meeting of the year.

I'm a professional and fun comedian who can play to a variety of crowds. I've done corporate events and can work clean - I recently did 30 minutes for Bug Crowd (a company is SF) at one of their events. I am also a software engineer by day and have quite a lot of tech-related material. I can do straight standup comedy or host an event.

Not all my material is clean though! Bachelor/ette parties, birthday parties... whatever the occasion, I can definitely provide the entertainment!

Annette Mullaney is a software engineer and standup comic based in San Francisco. Named a "Comic to Catch" by the San Francisco Chronicle, her comedy is self-deprecating, existentialist, smart, vulgar, and full of big words to prove she's been to grad school. She's performed all over the world, including at the Portland Comedy Festival, SF Sketchfest, the Out of Bounds Festival, and the Detroit Women of Comedy Festival. Prior to comedy and tech, Annette was trying to solve the Middle East and get a PhD and worked at the United Nations in Syria. That clearly did not pan out.

All I need is a microphone and some kind of PA system. Actually, that's not even necessary, I have very good projection.