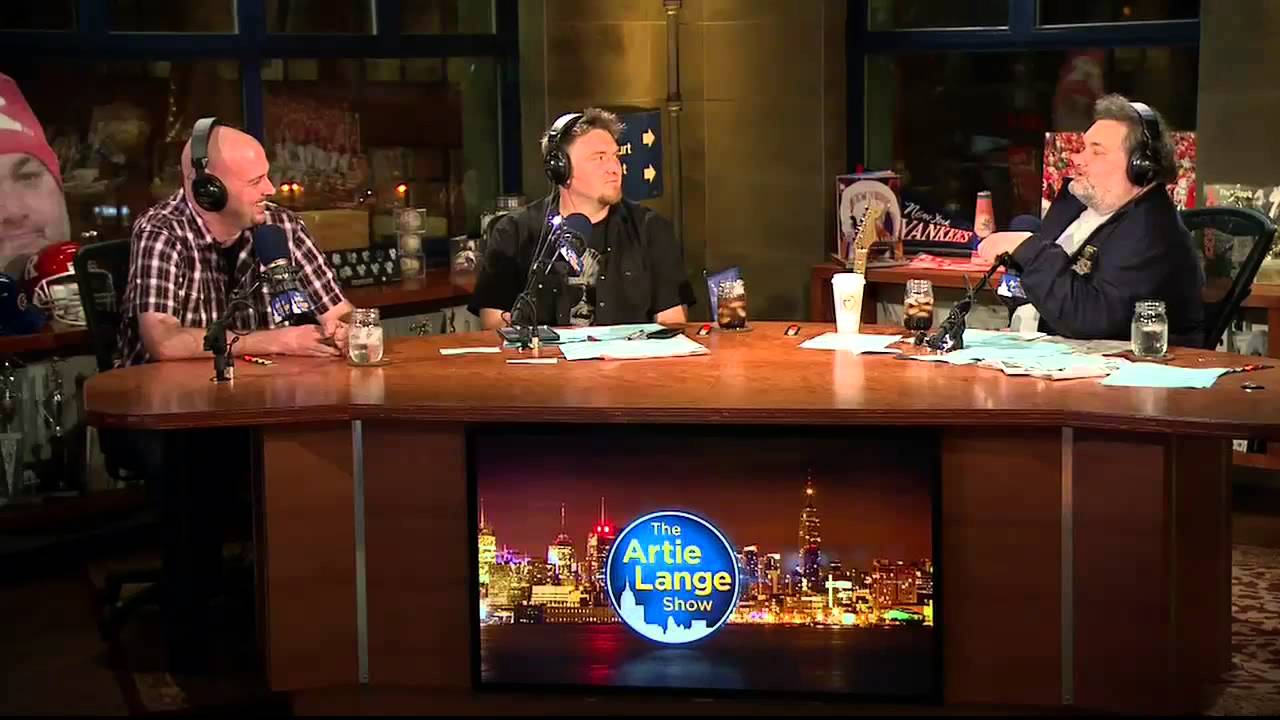 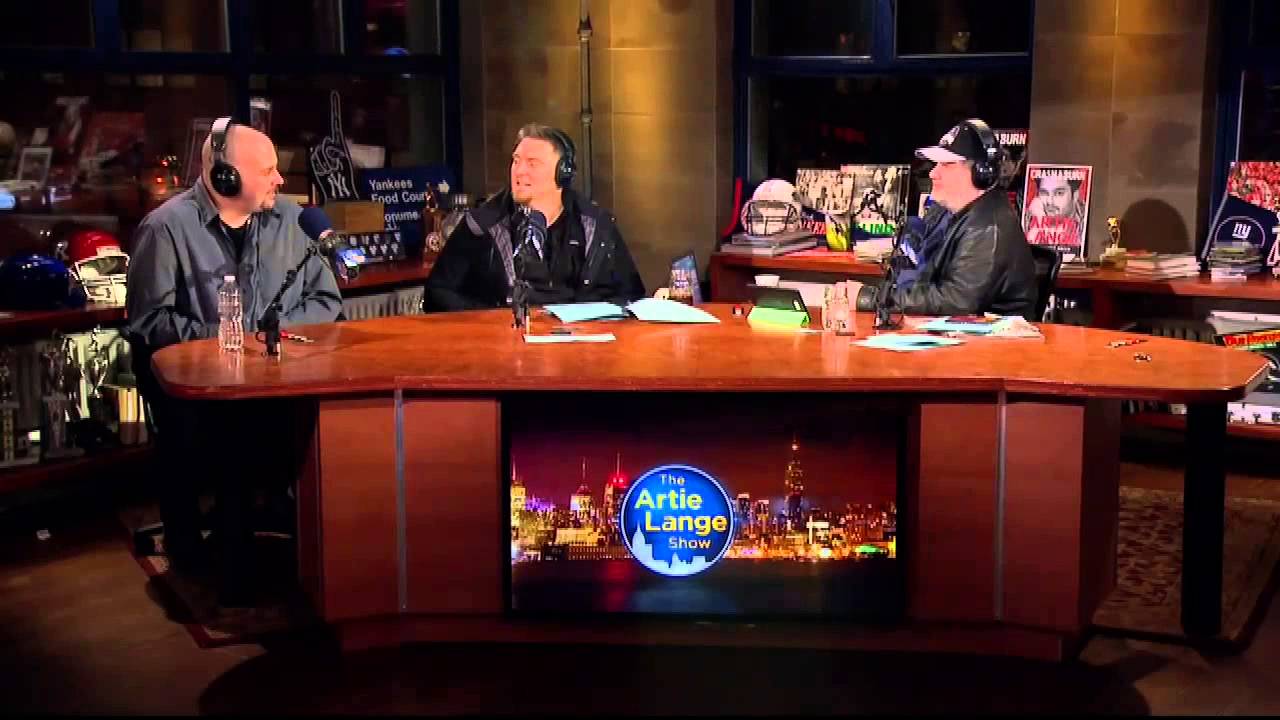 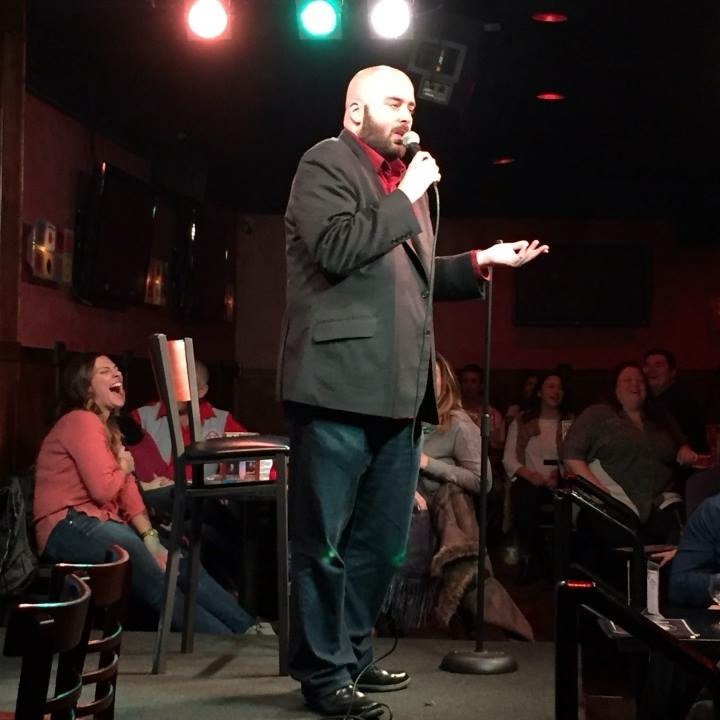 Performing at The Brokerage Comedy Club in Bellmore, NY 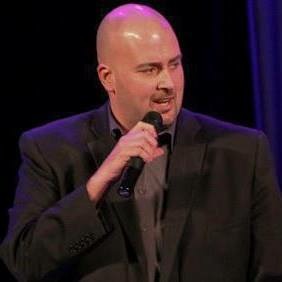 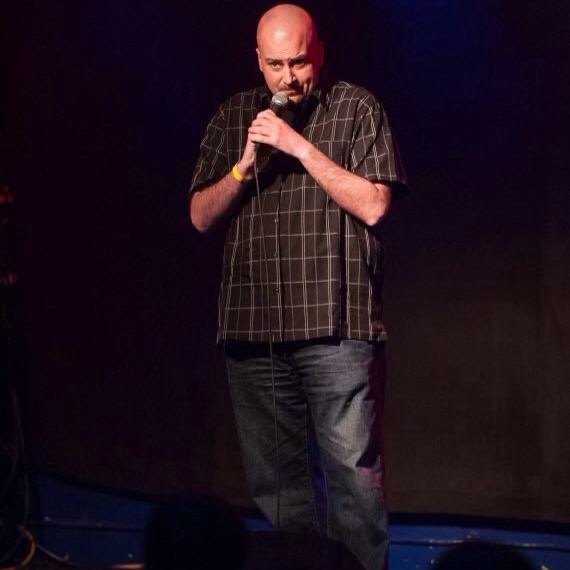 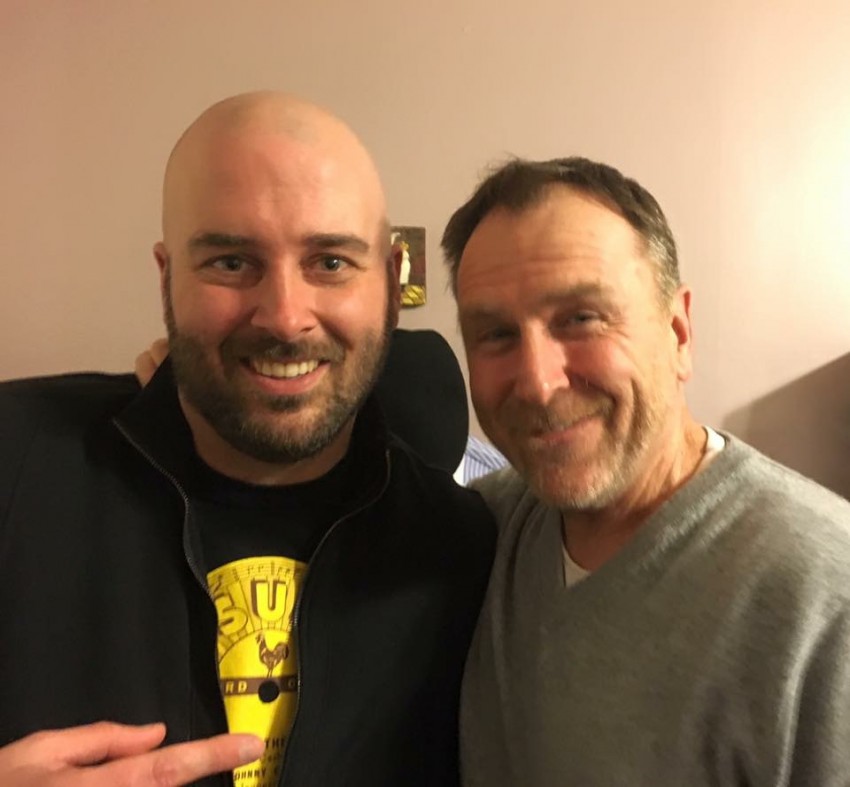 Opening for the legendary Colin Quinn 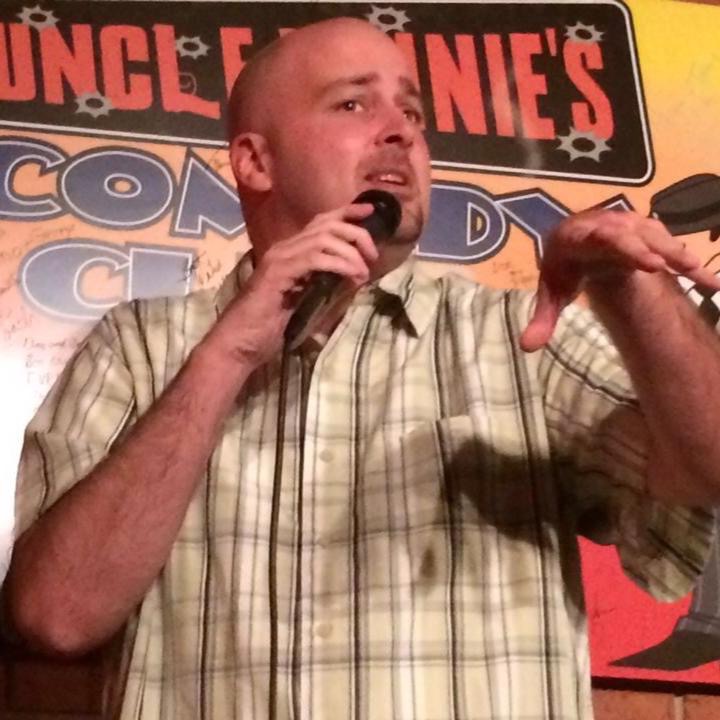 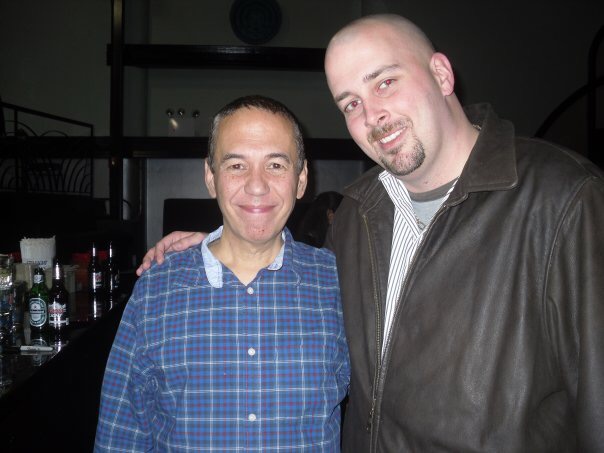 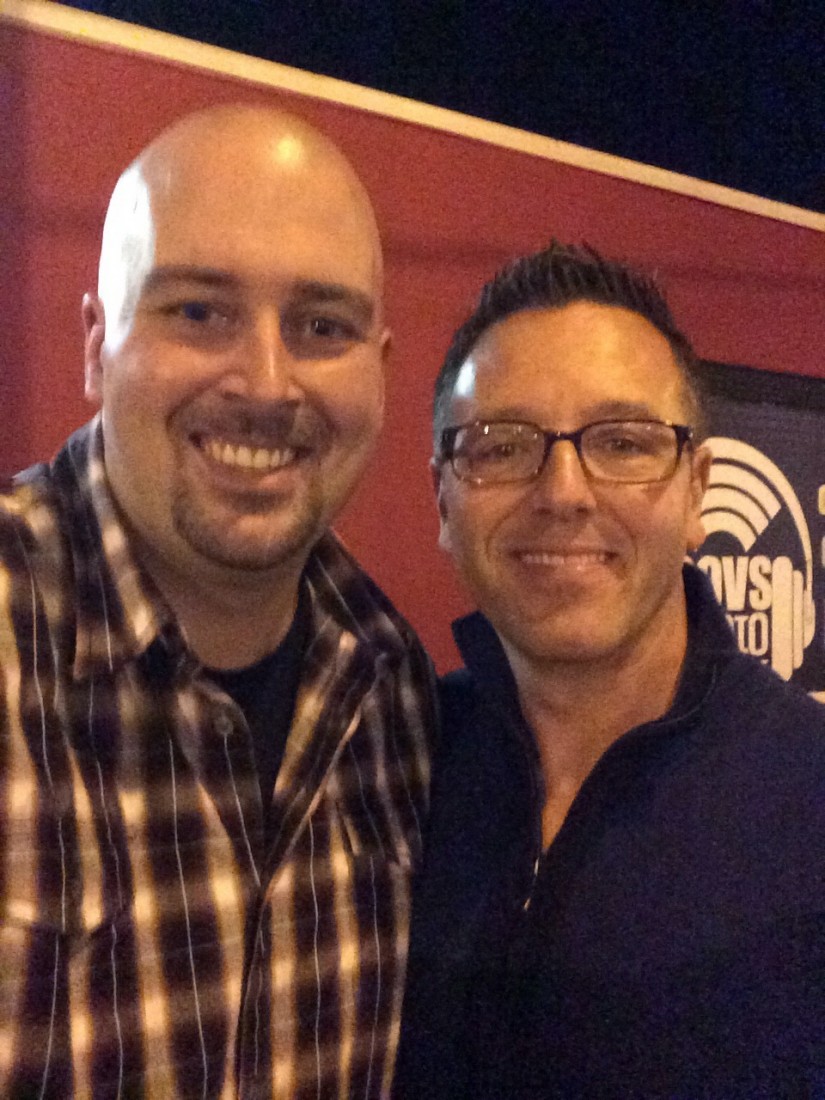 Be the first to review Stand Up Comic/Emcee

As a touring comic that has performed everywhere from comedy clubs, to corporate gigs; as well as casinos, nursing homes, colleges, and everywhere between, my act can be honed to fit any audience.

"A highly intellectual pop culture skewering, delivered with a frat boy attitude" is just one of the many recent glowing reviews about the comedy stylings of Ryan Maher. Ryan is a stand up comic/actor/writer who has become a veteran of the stand up circuit. This headliner has graced stages all over the country, and has been seen on MTV, heard on Sirius/XM radio, as well as "The Artie Lange Show", and just wrapped his feature film debut in the satirical parody of Quentin Tarantino's works called "Kill Mills". At a Ryan Maher show you can be prepared to hear his observations from everything involving current events, to people's social media behavior, to reactions of encounters in everyday life. Only one thing is for certain....you're going to LAUGH! 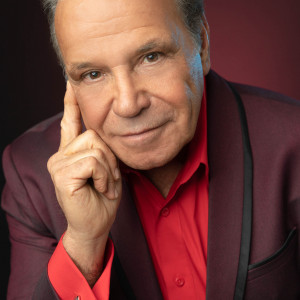 Greg R. said “We had Denny More do his comedy mentalist and magic show at our club. He was fantastic. All guests loved his performance and way he interacted with the…” 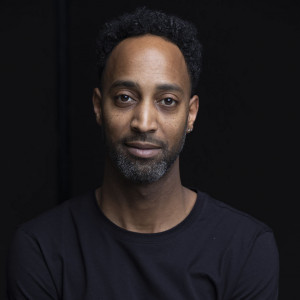 Kevin L. said “I have hired Ty many of times for private events and also tour with him.This guy is hands down one of the funniest comedians i know. He is very professional…”

Nicole M. said “Frank was awesome! Worked the crowd well and everyone raved about his performance after. Highly recommended!”