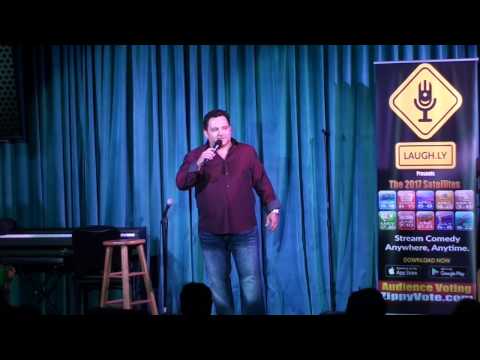 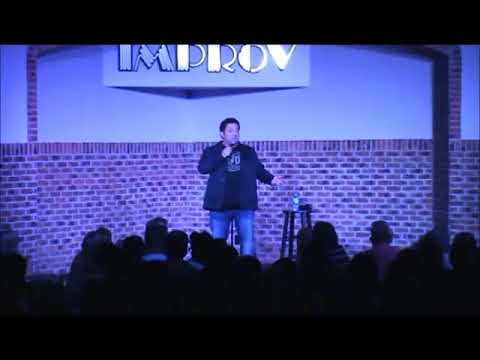 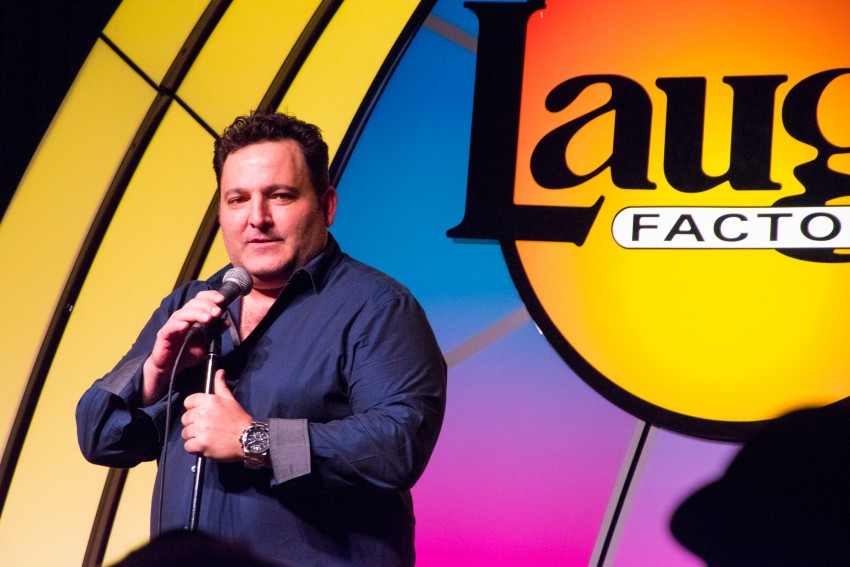 Performing at Laugh Factory in Reno 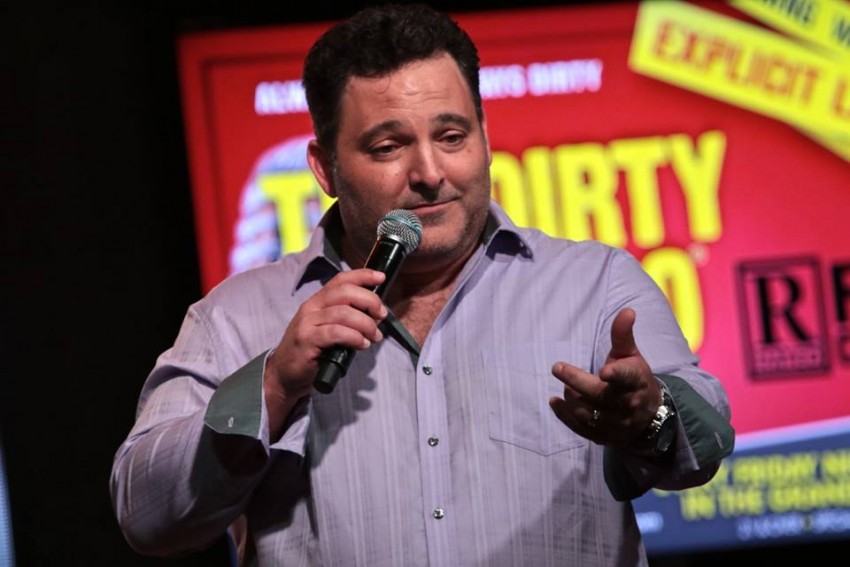 Performing in Las Vegas at the Famous "Dirty at 12:30" Show at South Pointe Casino 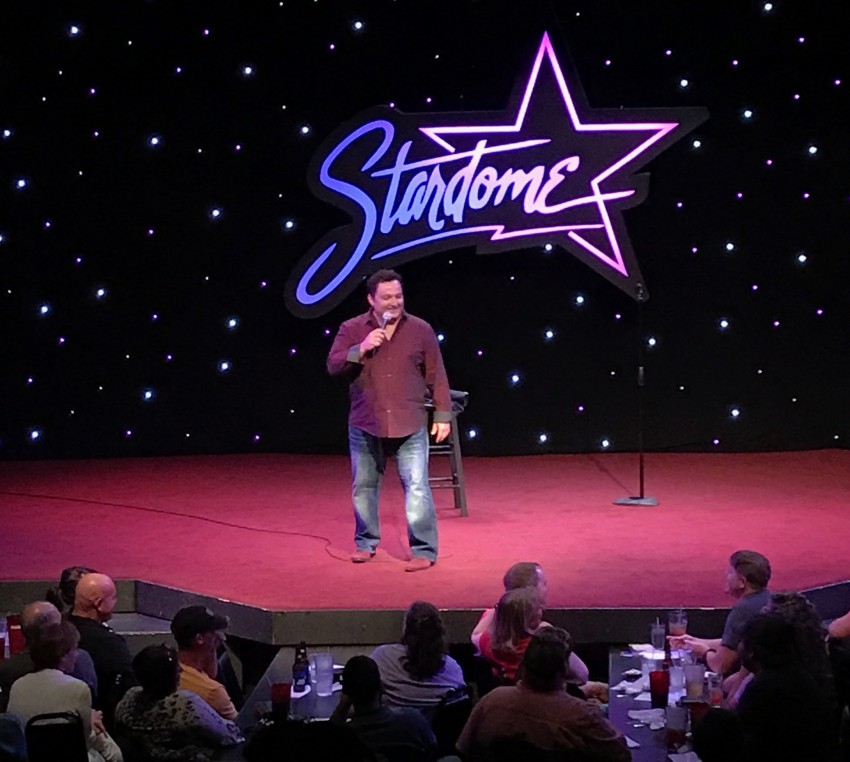 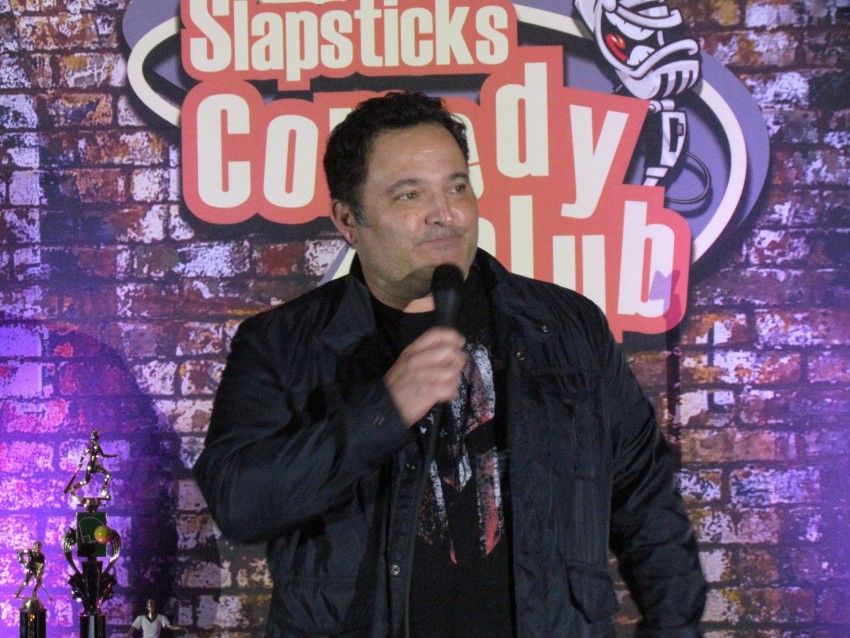 Dougie at Slapsticks in Pittsburgh 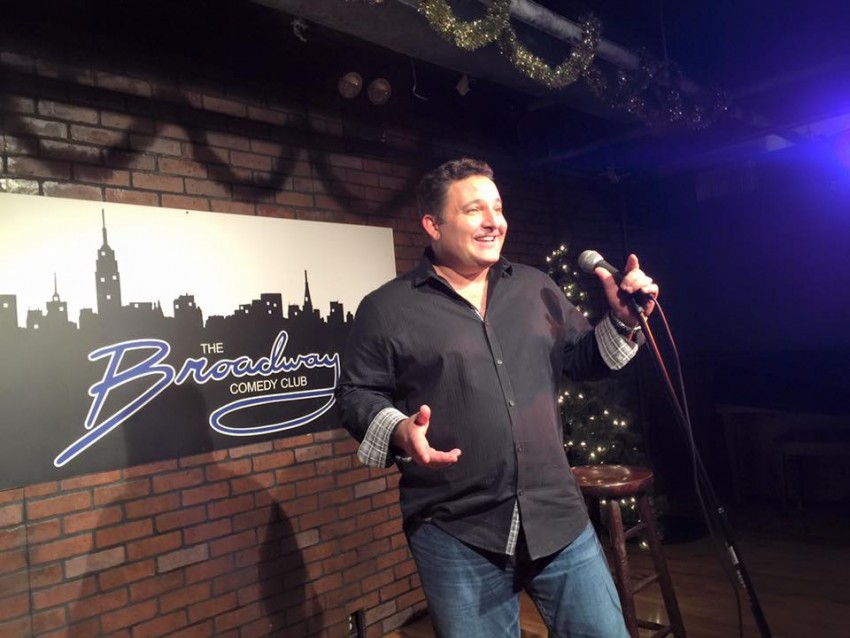 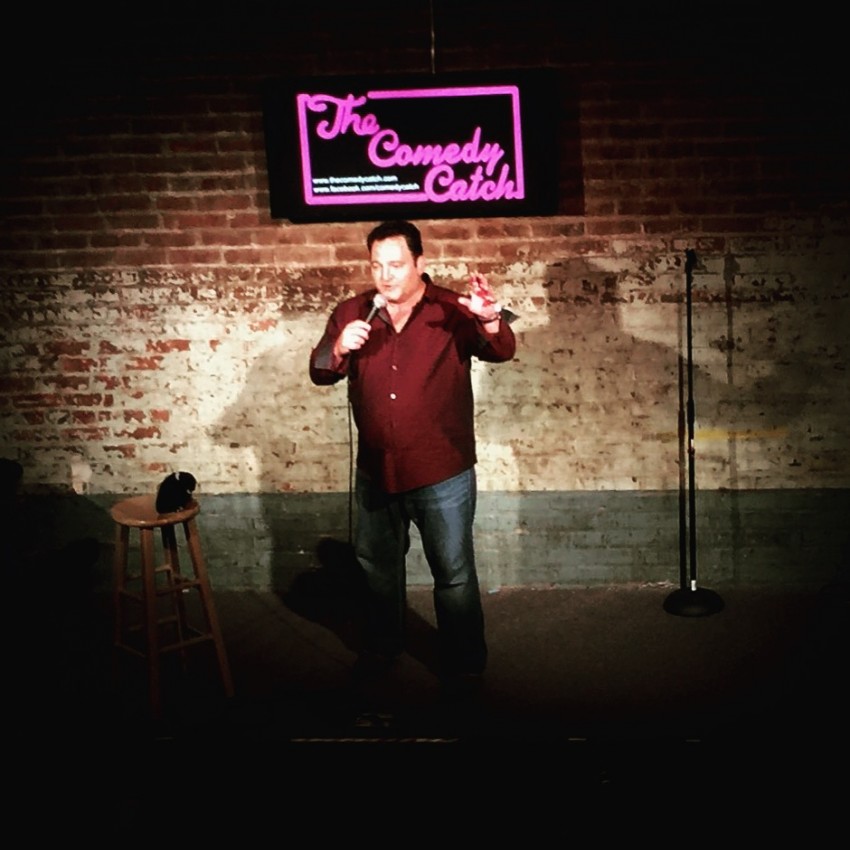 Dougie performing at The Comedy Catch in Chatanooga, TN

Dougie Almeida is a true professional stand up comedian. Whether you're looking for clean comedy or something a bit more edgy, Dougie has the versatility and stage presence to deliver every time.

Be the first to review Stand Up Comedian Dougie Almeida

Hailing from Queens, New York, Dougie Almeida spent most of his adult life as a corporate presenter for one of the largest financial planning firms in the country. His specialty was taking lifeless insurance presentations and transforming them into works of comic art. In his spare time, he fought as an ISKA Heavyweight Muay Thai Kick boxer, retiring at 10-0 and earning the title “Always Dangerous”. So, what do you get when you cross an inventive corporate executive with a retired kick boxer? A stand-up comedian, of course!
Winner of Improv’s New Faces of Comedy & participant in Laughing Skull Comedy Festival, Gilda’s Laugh Fest, SLO Comedy Festival, Laugh Your Asheville Comedy Fest. & Boston Comedy Festival. Semi Finalist in Cleveland Comedy Festival 2013, Laughlin Laughfest 2014 & Finalist in World Series of Comedy Main Event 2015. Recently, Dougie appeared on “Jimmy Kimmel Live” on the segment, “Wall of America”. Prior to taking the stage, Dougie gauges his audience, reaches into his vault and prepares his onslaught of humor. Once on stage, he delivers blow after blow of hilarity, hitting the audience with punch line after punch line. His wit and stage presence is second to none. One thing is always certain – Dougie Almeida will KNOCK YOU OUT! Dougie Almeida is Always Funny, Always Professional, and yes, Always Dangerous.

Im a Tall human comedian. I’m a stand up comedian/host. I have performed at bachelor parties, roasts, comedy clubs, bars, birthday parties, and more. You should… 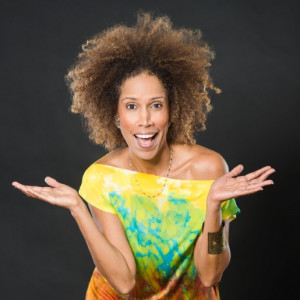 Cindy-Ann is a Florida-based standup comic, host and producer who originates from Trinidad and Tobago and has performed in venues in Connecticut, Toronto, London,… 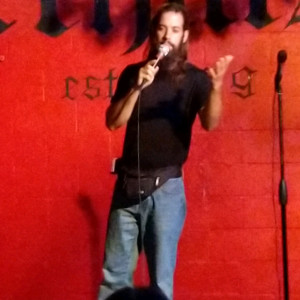 Small business owner, musician, and stand-up comedian. Irreverent yet sophisticated, willing to talk about the things your not. I take requests, give me a topic… 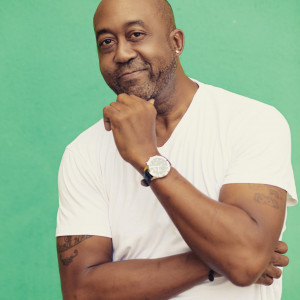