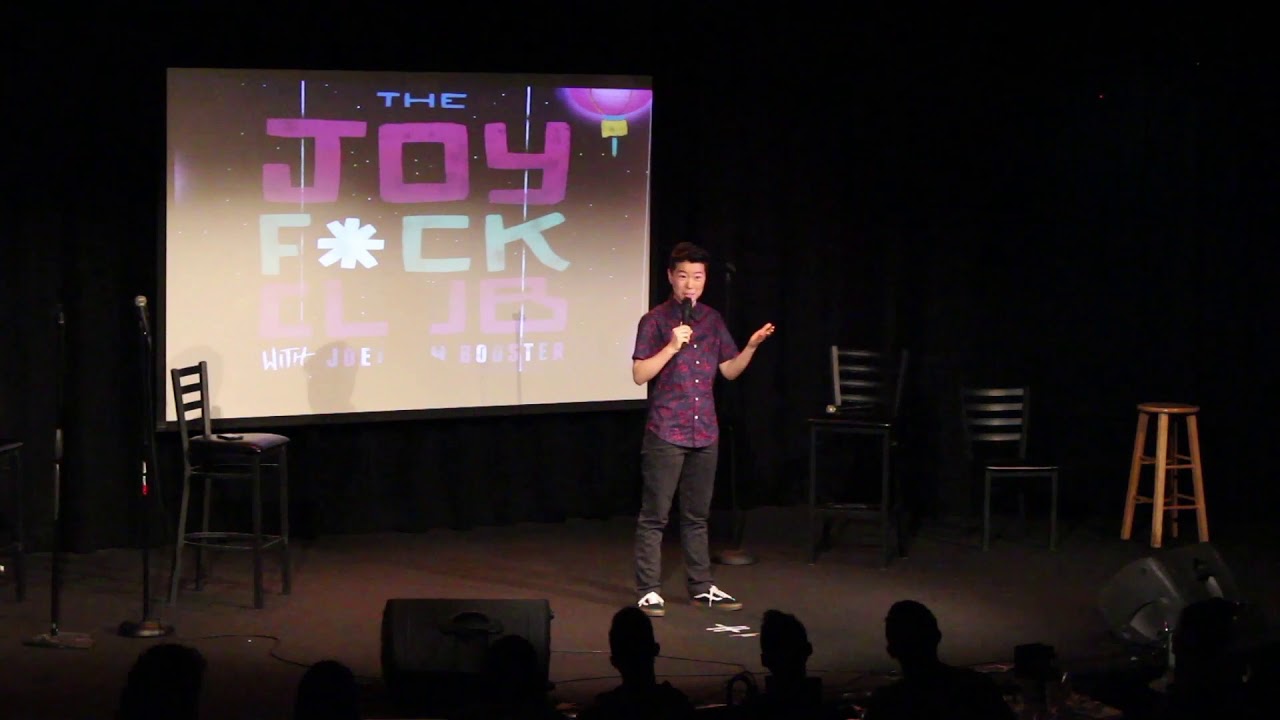 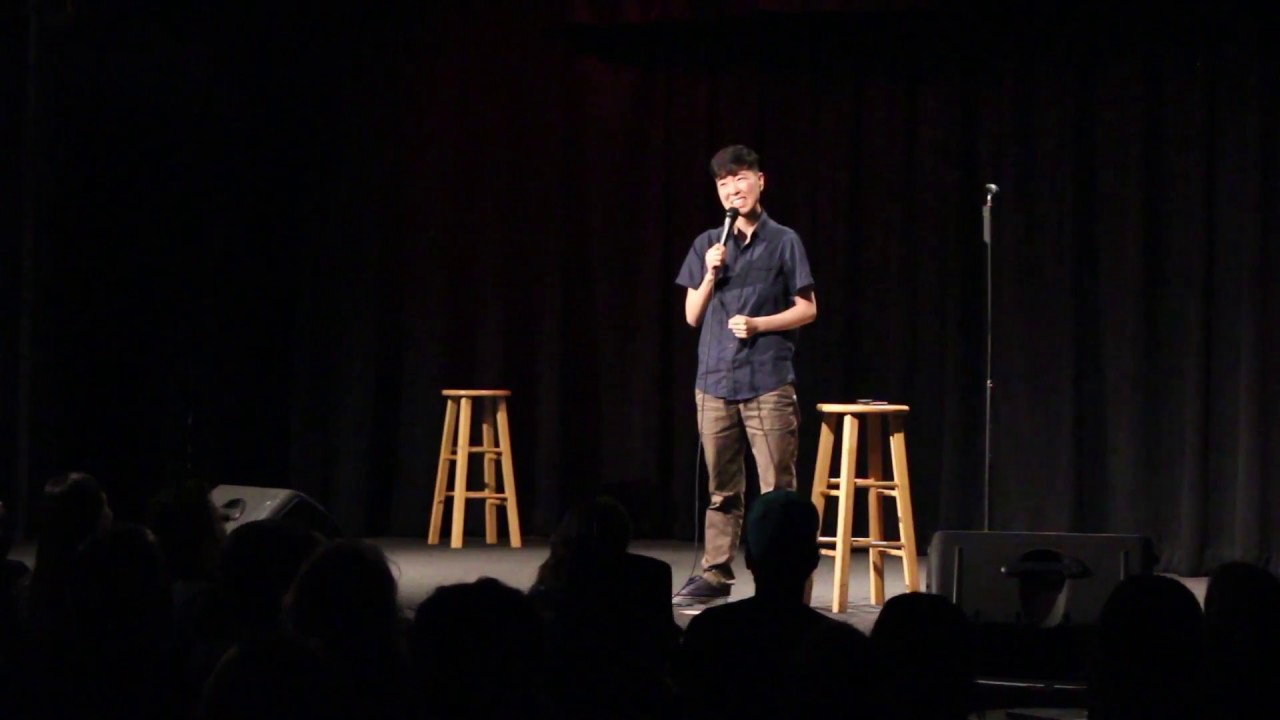 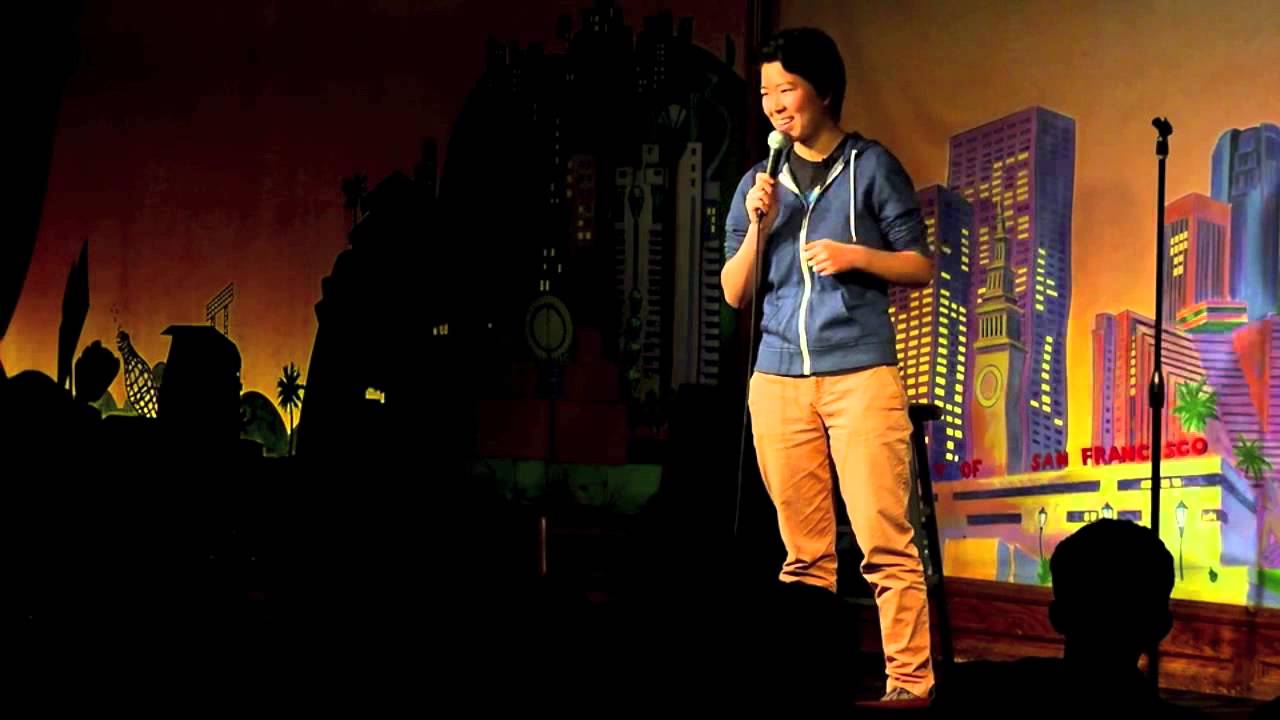 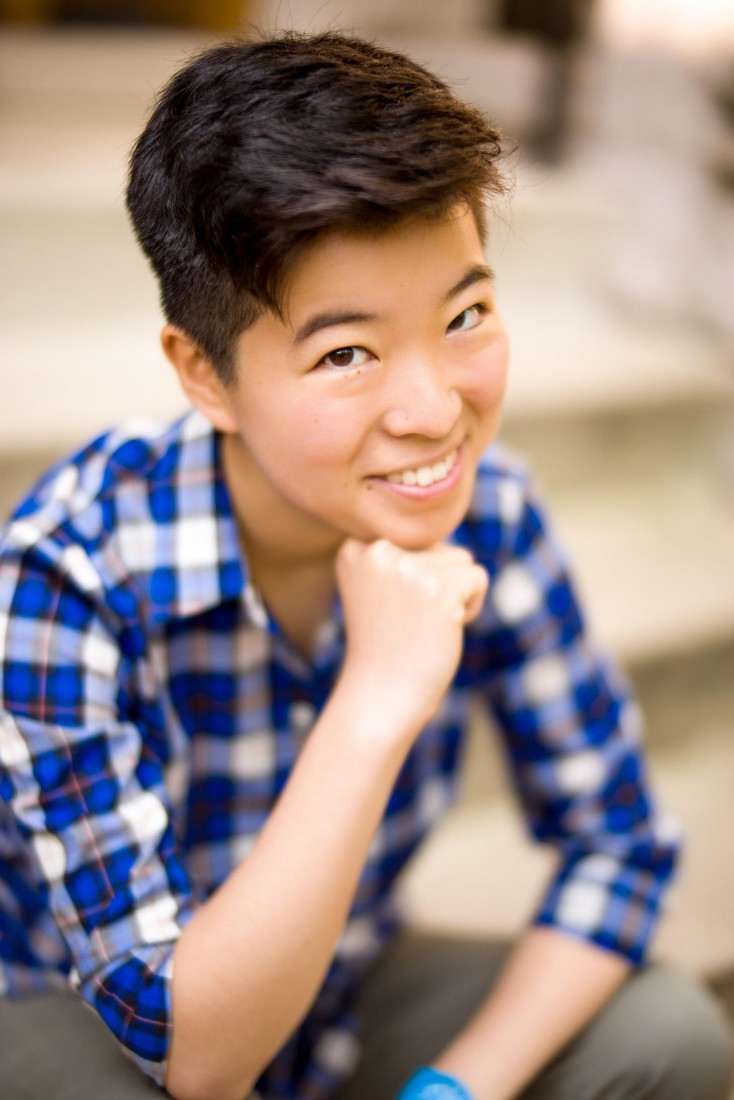 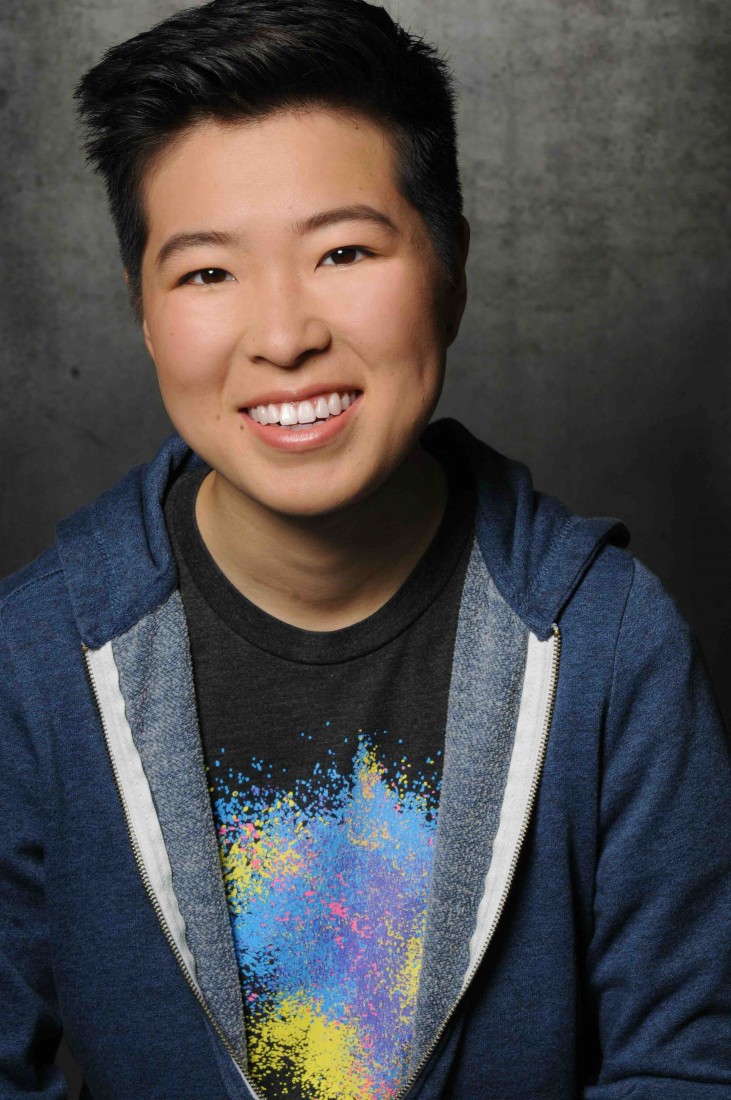 Irene Tu, recently named one of Vulture's "Comedians You Should Know" and one of the "Bay Area's 11 Best Standup Comedians" by the SFist, has been featured in numerous comedy festivals including SF Sketchfest and Comedy Central's Clusterfest. A regular at the San Francisco Punch Line, Cobb's, Rooster T. Feathers, and San Jose Improv comedy clubs, Irene has performed at numerous colleges, corporate events, birthday parties, bars, and even on a mountain. Irene's extensive improv and stand-up comedy background allows her to adapt and perform under any circumstance, making anything hilarious. Now virtual too!

We had Irene to do a 30-minute set for a small corporate party via Zoom. Not only was Irene super funny (everyone thoroughly enjoyed her set), she was highly professional throughout the booking process. Irene even threw in a couple custom jokes, and did her "homework" about our company so the act was very relatable to our group. I highly recommend Irene, and would definitely hire her again for future events! Thanks, Irene! :)

Thank you Tiffany! Really fun show, hope to work with you again in the future!

We had a great experience this past weekend with Irene- who did a 30 min set at my friends wedding. She was timely, professional, and most importantly- funny! She did a great balance of prepared material and crowd work. Thanks Irene!

Thank you Meghan! I had such a great time - congratulations to the bride & groom!

We absolutely loved Irene! She was punctual, polite, professional and most importantly HILARIOUS!! She has a witty, interactive, semi- PG 13 act... and it had my guests rolling! I am so glad that I hired her!!

Irene Tu was hilarious! She was super easy to work with and very comfortable on Zoom. We had a few speed bumps trying to organize our event virtually, but Irene was very accommodating and made everything feel much smoother. She was very engaging and made some personalized jokes that helped everyone feel involved, which couldn’t have been an easy task with our large group. Hope to see her performing in person again someday soon!

We need an encore!

Irene was fantastic as our special guest for our team's Kick Off meeting. Such a delight to start off the year on a fun and light-hearted note compared to last year's events. Of course, Irene and her act went above and beyond though I give her mad props for being incredibly responsive leading up to our meeting and familiarizing herself with our video product beforehand. She is super easy to work with, my team and especially my boss loved her performance, and we look forward to inviting her back for another virtual or maybe in person event next year. Thank you Irene!

Irene is very easy to work with, prompt with communication and funny. Her 60 minute show was very entertaining and clever. I recommend her highly

Irene
Was a joy to work with - funny and versatile for our neighborhood !
Will have her back again .

I am so honored and grateful that Irene could come to my event of my 60th birthday and be so wonderful and so gracious and so funny but I can't express how much I appreciate her. She was a special addition to my party and I thought she was wonderful and would recommend her to anybody for any occasion.
She connected with my friends the audience and was very inter Active with my friends in an intimate setting and I was happy that the interaction was back-and-forth with different people and Irene and it worked out perfectly in my opinion and I thought she was very funny and very nice and very very wonderful

Irene has a very warm style. Not edgy, not biting, but easy fun. She was a surprise guest to a birthday party and played along perfectly. She allowed guests to input which showed off her comedic talents.

Irene Tu is a Chicago-born, San Francisco-based stand-up comedian, actor, and writer. In 2017, the San Francisco Chronicle singled her out as an “artist on the brink of fame,” on the heels of being named one of the “Bay Area’s 11 Best Stand Up Comedians” (SFist) and one of 20 “Women to Watch” (KQED). She has performed at numerous festivals including SF Sketchfest, Comedy Central’s Clusterfest, RIOT LA, Bridgetown Comedy Festival, and Outside Lands. Irene has opened for comedians such as Patton Oswalt, Anthony Jeselnik, W. Kamau Bell, Brian Posehn, Gary Gulman, Judah Friedlander, Hari Kondabolu, and Aparna Nancherla. You can see her on season 2 of “Take My Wife” and on VICELAND’s “Funny How?” You can follow her @irene_tu. irenetu.com