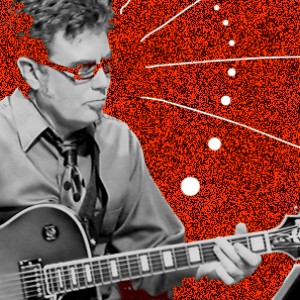 Be the first to review Stan Sorenson - Jazz Guitar

Inspired by an Herb Ellis recording his parents owned, Stan began guitar lessons at the age of eight . After seven years of private lessons, Stan began his professional career performing on the guitar in an accordion-based pop/polka band and an all-original jazz/rock band.

Stan has performed as a solo guitarist and with his various bands locally and internationally, working with such greats as Nancy Wilson, Jimmy Smith, Rosemary Clooney, Vic Damone, Jeffrey Osborne, The Fifth Dimension and many others. Stan's various jazz ensembles have performed at numerous festivals and have opened for Ella Fitzgerald, Burt Bacharach, David Benoit, Ray Charles and others in his long and varied career. Stan has played in the Phoenix Symphony and orchestras for many professional touring-company Broadway style musicals including Zorba the Greek (starring Anthony Quinn), Annie, 42nd Street, A Chorus Line, Aida and Hairspray. Most recently, Stan has had the pleasure to perform with the Phoenix Symphony backing Audra McDonald and Brian Stokes Mitchell as well as their Gershwin and Rogers and Hart programs. Stan also has played with Delphine Cortez, Margo Reed, Dennis Rowland and jazz greats, George Benson and Joey DeFrancesco besides performing at his own gigs. 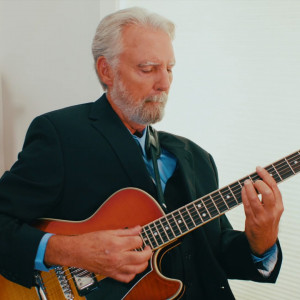 Inger B. said “These three were perfect! They were dressed impeccably, sounded beautiful, and made everything seem very easy. Our garden ceremony wouldn’t have been…”

Elizabeth S. said “Perfect music for my cocktail party. So easy to coordinate with. Very professional and just all around great!”

Ron K. said “Jackie and the Nuance Jazz Trio were the perfect entertainment for our event. They were on time, played a great mix of music and our guests couldn't stop…”