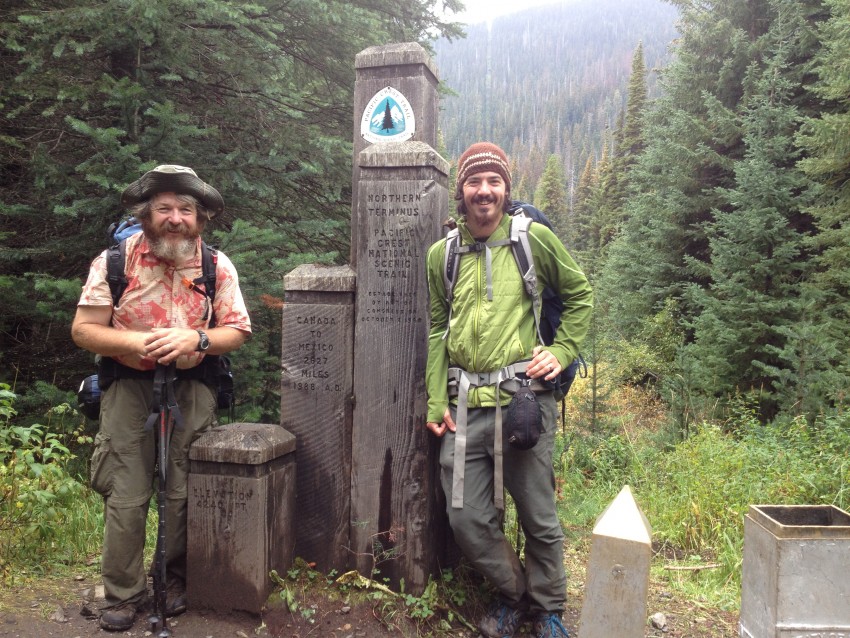 End of the journey 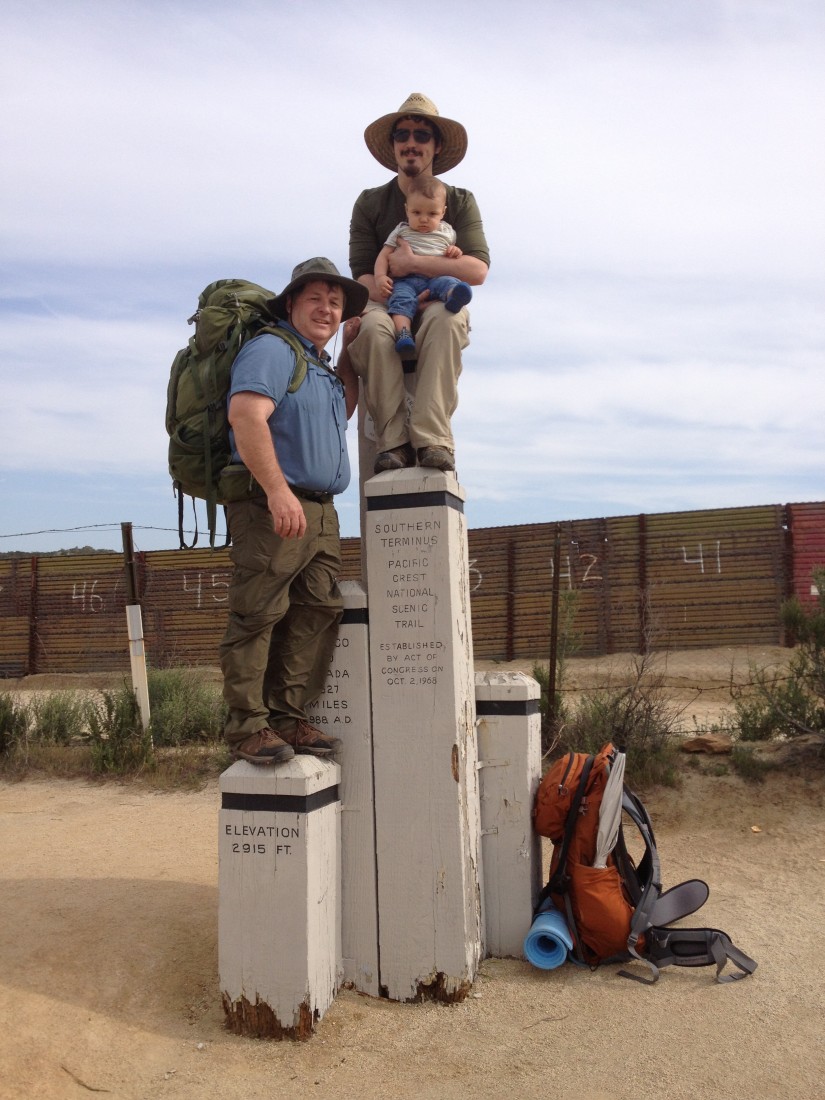 Donald "Stagecoach" Reavis hiked the entire 2660 miles of the Pacific Crest Trail in 2013 with his son Quentin "Family Man". Stagecoach has since authored the book Halfway Home capturing the story of their journey. The analogy of the trail paralleling life spills out in their passion to share how the adventure changed their relationship with each other and God.

Be the first to review Stagecoach

A recount of five months of endurance and success on a trail where physical challenges move to emotional struggles. The evolution of a father and son as they take on one the most prestigious hiking trails in the world. How their faith in God is revealed in ways they never expected.

Donald L Reavis born and raised in the farmlands of Indiana was taught common sense from an early age. His parents, both from conservative backgrounds, instilled in him the knowledge of the Creator and Christian principles. At the age of fourteen he left the public school system and continued his education in the field of construction. During these years working with his father he acquired his private pilot’s license. Shortly after becoming a pilot he married Sharla Bennett who persuaded him to abandon his dream of being an airline pilot. At the encouragement of his flight instructor he pursued the occupation of air traffic controller, and on September 27th 1987 was hired by the FAA and spent the next 24 years controlling aircraft in southern California and Florida.
After retirement he published his first novel. With time on his hands he started hiking with his wife spending as much time as possible in the mountains. In 2013 he joined up with his son and hiked the complete Pacific Crest Trail, originating on the Mexican border and ending just north of the Canadian border in Manning Park, British Columbia.
He has since settled in Indiana where he continues his hobby of writing and painting. He also works on miscellaneous construction projects and has been known to play a few rounds of golf when the weather allows.
Still married to the wife of his youth they now have three children and six grandchildren all scattered throughout the country.

We do set the stage with our backpacking gear. We can work with any stage size. Sound requirements are base on venue size. Projections enhance the presentation but are not required.