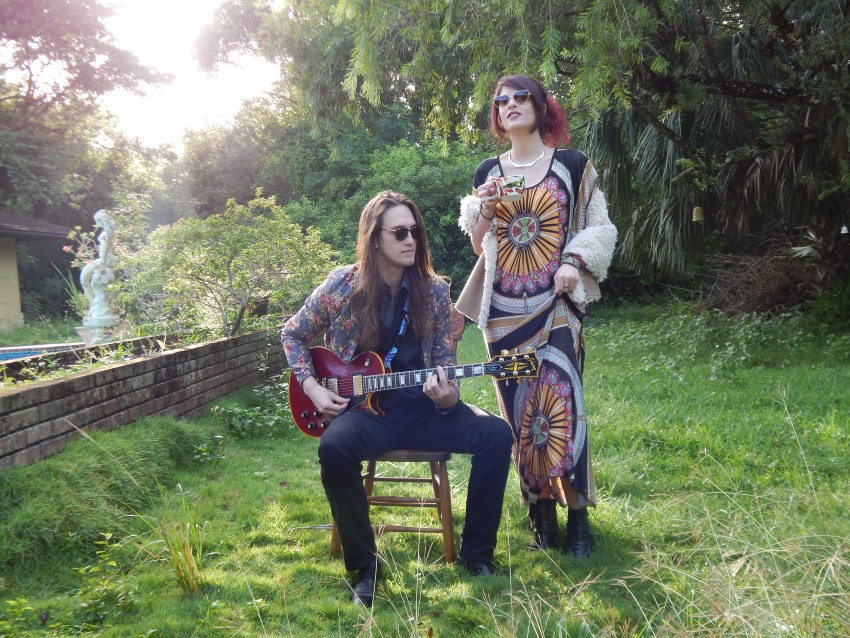 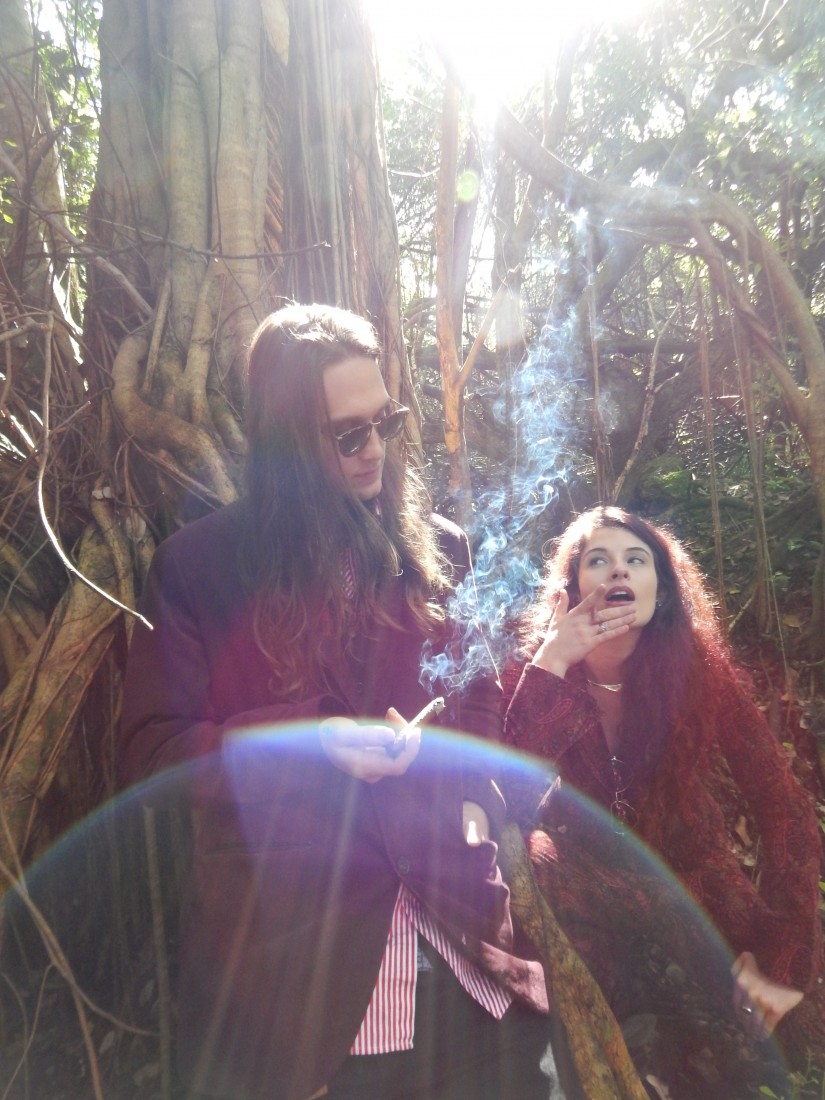 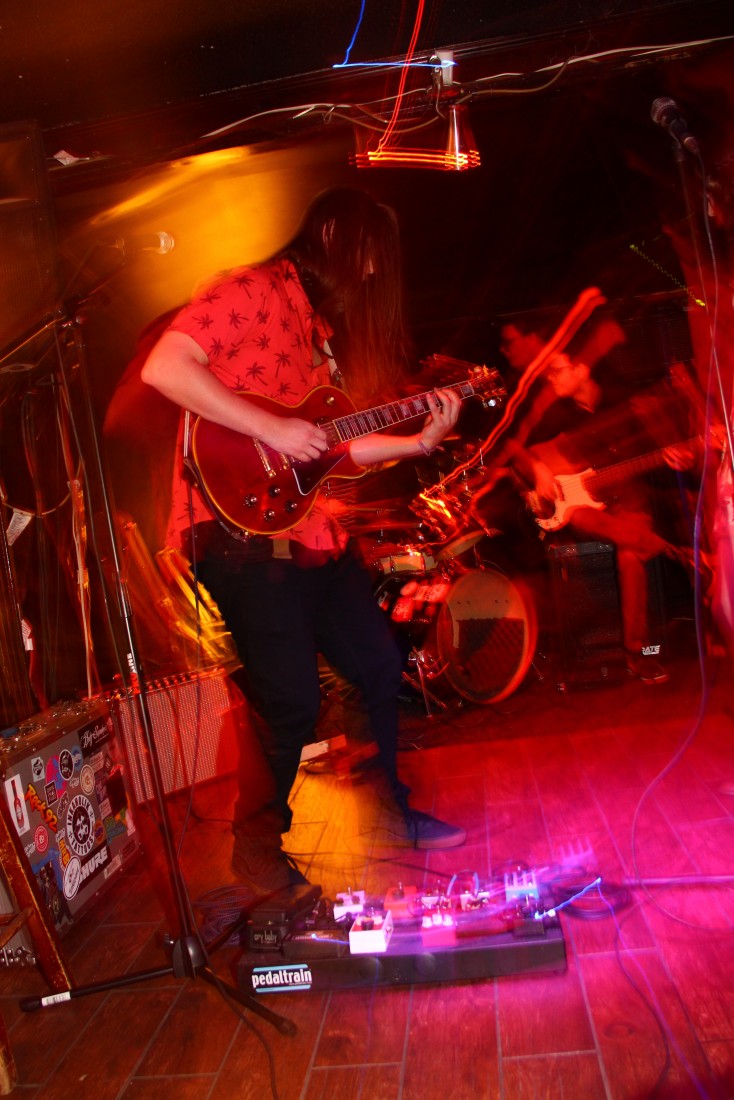 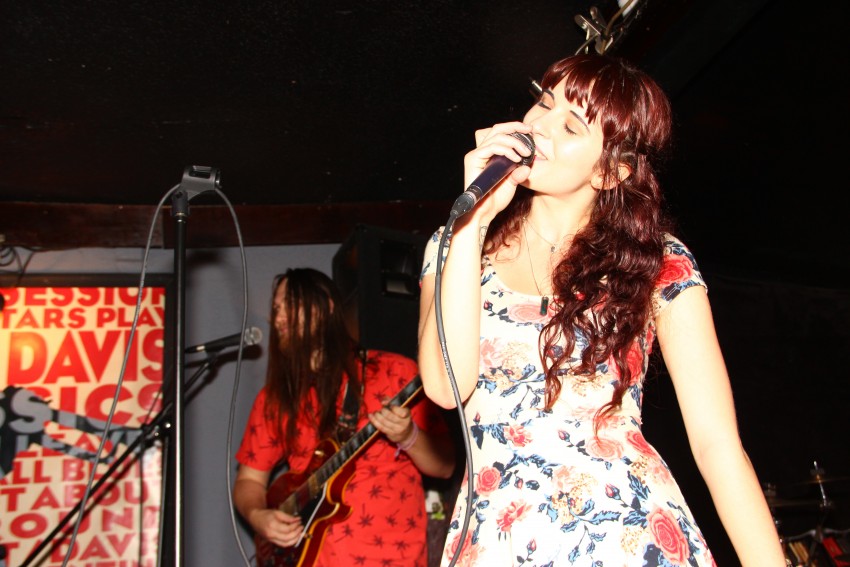 Titanic Brewery would describe us as a "High octane R&B band." We cover a multitude of songs stretching from classic R&B, such as Al Green's "Lets Stay Together," all the way to more modern songs, such as Nathaniel Raitleff's "Howling at Nothing." The band is fronted by Julian and Julia, two talented musicians/ Songwriters who both graduated from Berklee College of Music, while the band itself is comprised of some of the best musicians Miami has to offer. We are punctual, professional, and always ready to bring the energy!

Be the first to review Soulpax

Forged from the mold of classic Blues and R&B has emerged a group who seamlessly fuses past with present in a way that none have done before. Through his meticulous study of acts such as T-Bone Walker, Otis Rush, and Jimmy Dawkins, guitarist/writer Julian Harris has molded his own natural abilities: casting them in a modern interpretation of these titans of the Blues. Taking inspiration from the classic songwriting styles of Joni Mitchell, Otis Redding, and James Brown, to name a few, singer/songwriter Julia Camayd has worked tirelessly to hone her skills as a musician and lyricist. As a vocalist, she trained for years in the classical and chorale traditions, which she brings to bear on her modern interpretations of Gospel, Blues, Swing, Folk Rock, R&B, Jazz improv, and other modalities, with a Billy Holiday attitude and echoes of Janis Joplin, and yet uniquely herself. Through their combined songwriting talents and abilities Julian and Julia have teamed up to create a band that not only pays homage to those who have come before but strives to frame the standard for contemporary R&B.