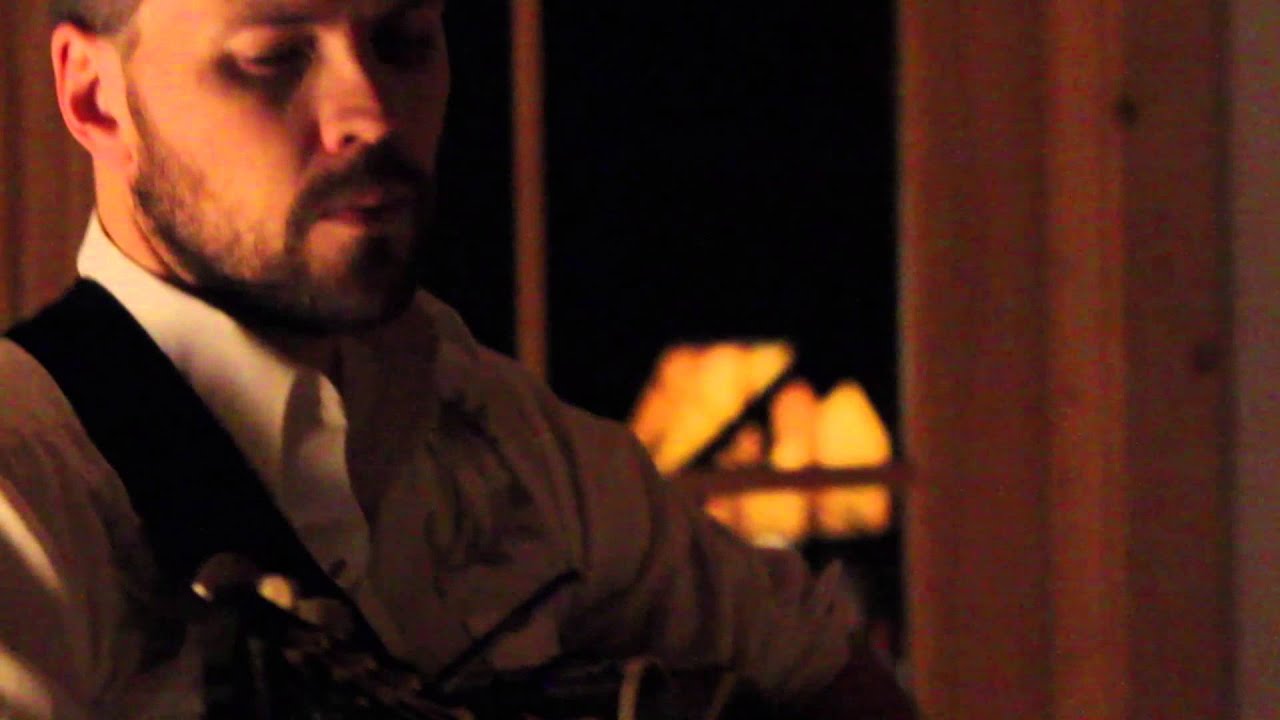 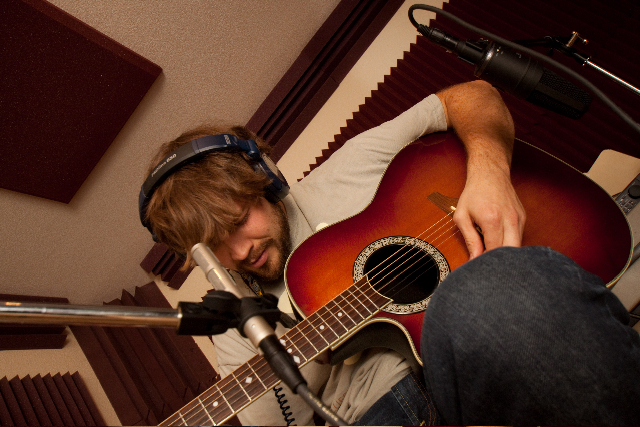 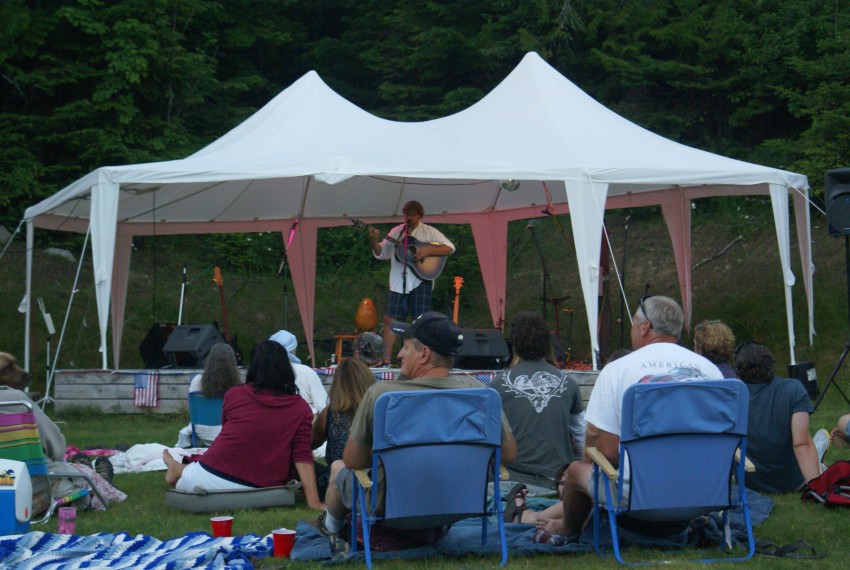 A soulful and honest singer songwriter, cut from the cloth, but with a very unique twist and approach to music vocally and musically. Covers and Originals can play up to 3 hours.

Justin Lantrip did a fabulous performance!

Justin did an outstanding performance for our son's wedding rehearsal dinner party. He was excellent in communicating, arrived and was set up in perfect time and his performance was beautiful. His music made the whole atmosphere of the dinner just as perfect as one could ever expect. Thank you so very much, Justin.

Thanks so much Allison it was a pleasure!

Justin traveled to our event prepared and on time. We received endless compliments on his performance from our guests and great attitude from our other vendors. His voice and guitar skills were worth his fee and so much more! Our only regret is not booking him for the second half of our event.

Thank you so much, Sam, it felt wonderful to be a part of the wedding!

I have the ability to play a wide range of Original and cover songs with a wide dynamic flavor. I can provide a soft and melodic environment or an energetic and intense one and can adapt to your needs!

There’s a lot of crap out there. Floating around, mucking up our airspace. We’ve somehow become a culture that worships crap, bows down to it and empties our pockets for it. We love our crap. How wonderful then, when something comes out that isn’t crap. Sometimes you have to hunt to find it. Sometimes it comes from the most unsuspecting place; a small mountain town called Sandpoint. Sandpoint native Justin Lantrip has evolved faster than any musician I’ve seen in this area. Starting from scratch, essentially, he has packed more work and creation in the last few years than most musicians do in a decade. What’s evident is that Lantrip has put in his time. His vocals brave a range that few seasoned artists would attempt and they succeed, again and again. His writing is witty, inventive and playful, as is his guitar work. He slips from solo acoustic to band- backed country blues, to ballads that pop with an R&B inspired grin. What it all adds up to is confidence, and it seeps through every track on the album. Lantrip has arrived at a new level of development in his musicianship, and he’s worked damn hard to get there. Not many musicians have the ability Lantrip has, to play to both rowdy bars and quiet coffee shops, and somehow manage to fill the space perfectly each time. Put him behind a microphone and a guitar and people will listen. They won’t be able to help it.
-Ben Olson