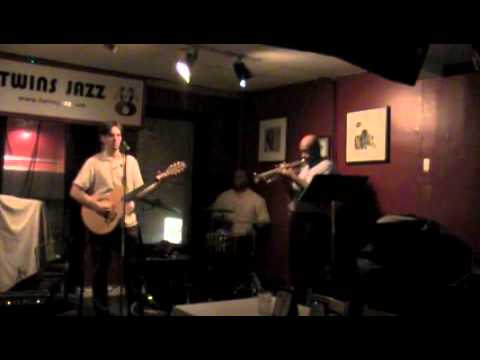 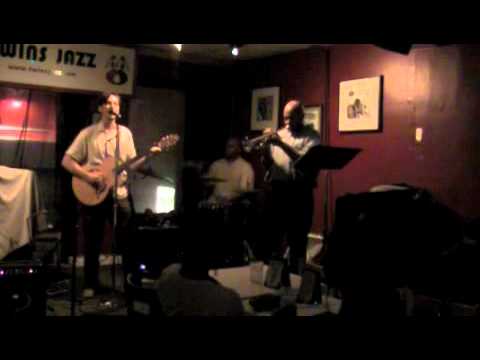 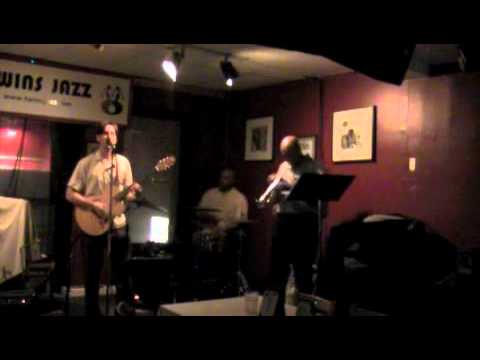 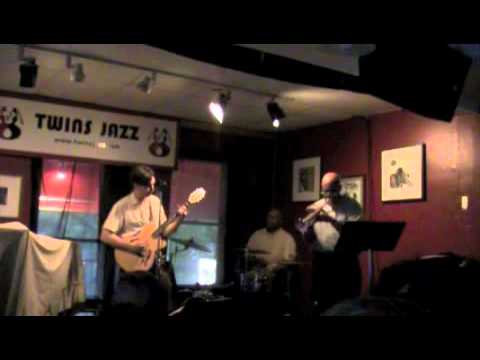 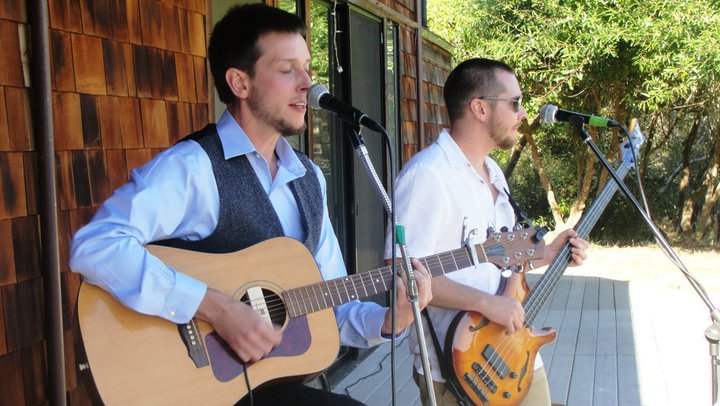 Sotê has over fifteen years of guitar and vocal performance experience, including festivals, bars, restaurants, weddings, parties, and radio. He led the University of Texas Brazilian Ensemble for 2 years.

He has performed bossa nova and MPB standards and originals at Twins Jazz every year since 2011. Video of his first performance at Twins is available on reverbnation at his artist page (sotemusic).

These global musicians will have you asking for an encore!

Sote and his band performed at our annual scholarship luncheon, which honors women judges of color in the MD area. This was back in 2018. The Committee Chair is still asking for these guys to come perform again. This is testament to their talent. They play funk, they play soul, they play bossa nova, they play reggae, and likely more. Definitely worth checking out!

Sote can perform solo or assemble a top class group. Expect a professional with dozens of gigs under his belt, who will deliver bossa nova standards with a unique soulful feel.

Sote was born and raised in Sao Paulo, Brasil to a father from Rio de Janeiro and a mother from California. He started playing guitar at the age of 11, and learned songs by taking Brazilian folk music lessons and playing along with the radio. He moved to Pennsylvania for college, hosting the campus's only live music radio show. Sote has a Master's from the University of Texas - Austin. He has led bands since 2003, performing a mix of originals, soul, funk, rock, jazz, and bossa nova at dozens of gigs. He has recorded two albums with his brother in featuring reggae, samba jazz, rock, and acoustic ballads. His most recent album, Decent Dissent, is available on most streaming services, like Spotify, iTunes, and amazon. He can perform solo on his acoustic guitar, an accompanist, or with a full band in a wide range of styles.

Sote has equipment sufficient to fill the sound for a small room, perhaps around fifty people (guitar, amplifier, and microphone). Lighting and a PA system are available upon request for an additional charge (varies by location, venue size, parking and elevator access).

In addition to my originals, this is just a sample of songs, I can learn specific songs upon request with sufficient notice. 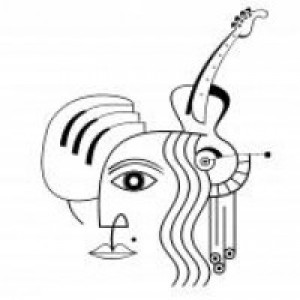 Alexina J. said “I hired the band to play for several hours at the celebration of a family member's life (I.e., celebratory service). We held the cocktail and sit-down…”

I am known as The Accordion Queen of Washington, DC. I am an Entertainer/Strolling Accordionist. Thank you for your consideration. Nancy Leonard 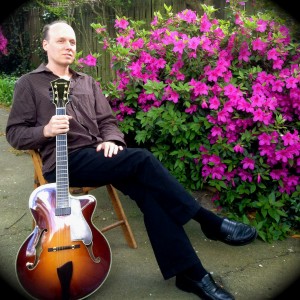 Crystal B. said “Chris showed up on time and everything was perfect for our wedding ceremony music. Thank you so much Chris for helping make our special day amazing!”