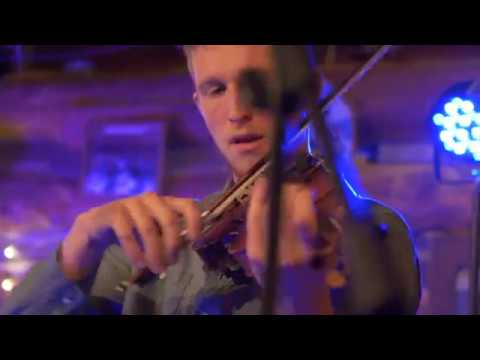 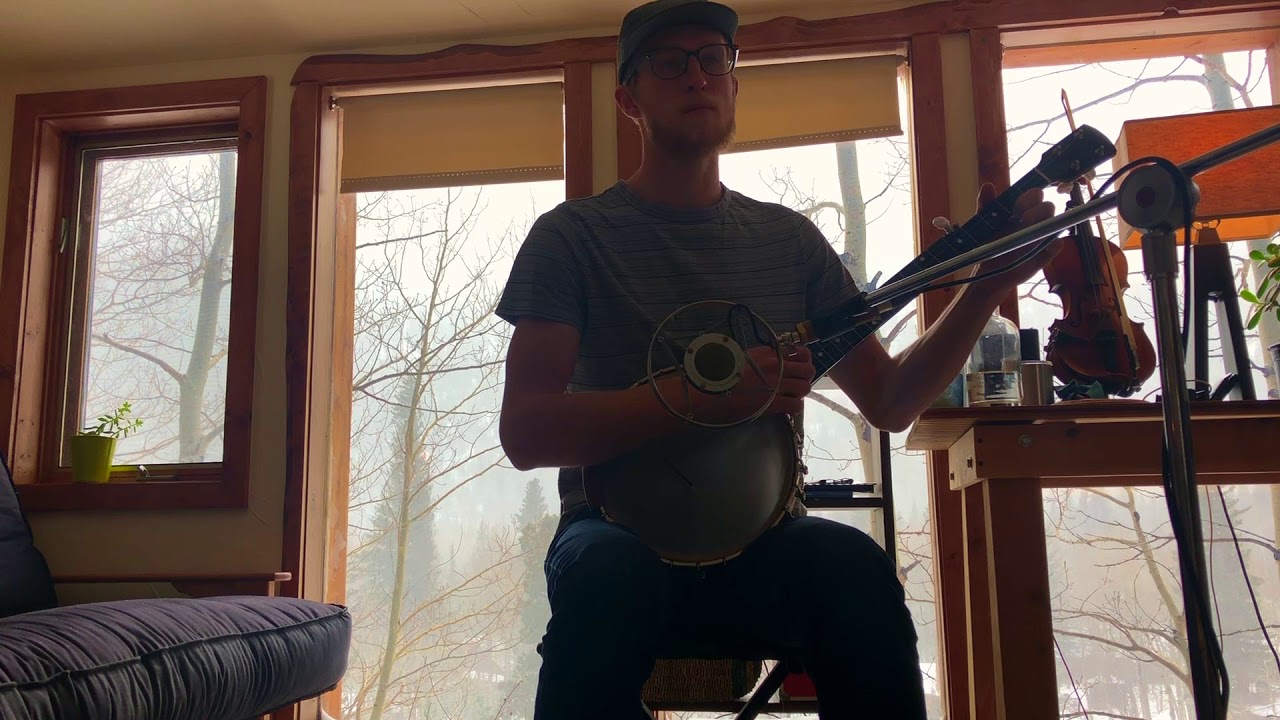 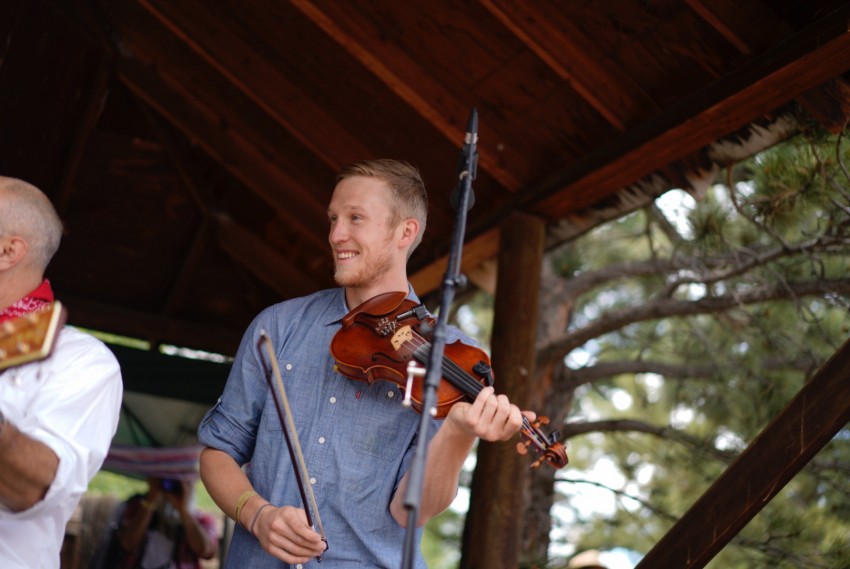 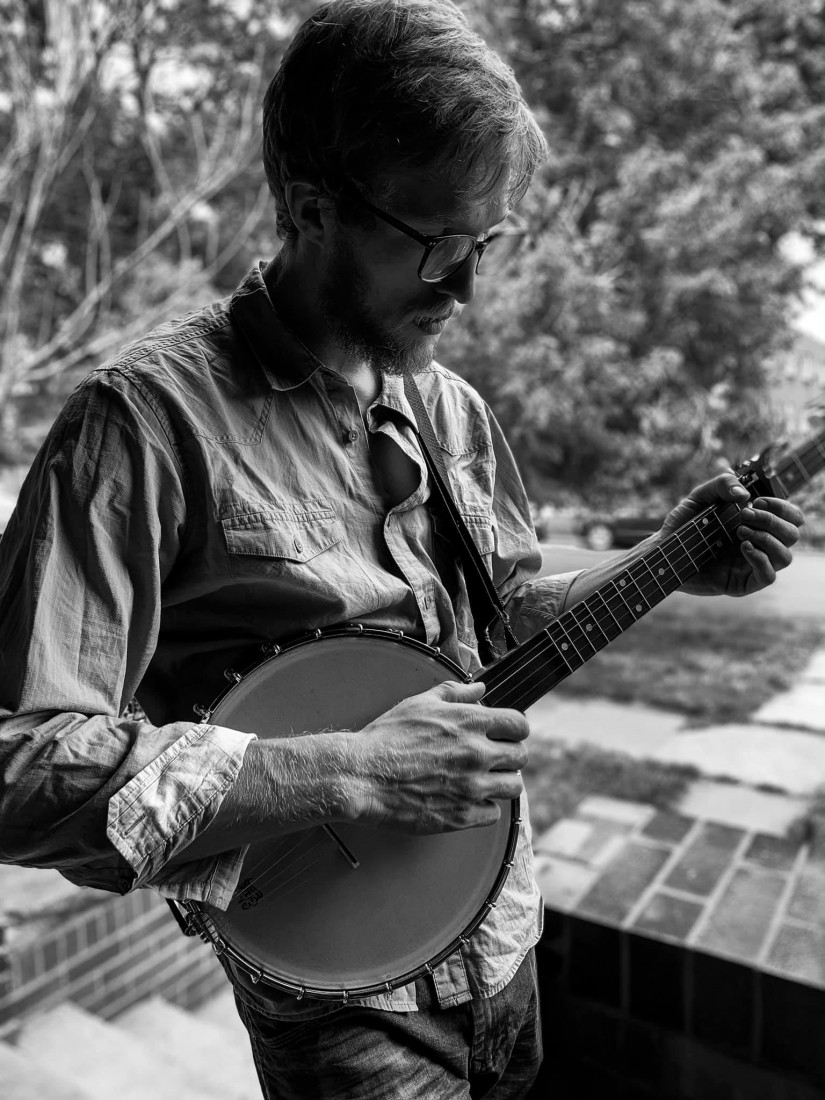 I am a multi-instrumentalist specializing in fiddle, clawhammer banjo, octave mandolin, guitar, and vocals. Old-time, Bluegrass, Country, Swing, and Singer-Songwriter are styles I have performed and recorded professionally. In the COVID-19 world, I have been digging into remote recording and virtual performance. I have the equipment and expertise necessary to collaborate on your track, podcast, movie, or play at your special event! Visit my website or Soundcloud page to get a sense of my sound. I can play solo for your event or assemble a tailored band!

We hired Bridger to play with our band and he was terrific. He is an exceptional violinist and the entire band enjoyed playing with him. Best of all, he a very nice person and fun to be around. We highly recommend Bridger! - Tim D., 3/1/20

Hired as:
Fiddler
Write a Review

Bridger Dunnagan is a multi-instrumentalist, songwriter, and educator based in the Front Range of Colorado. Bridger grew with a strong reverence & respect for the natural world with a family who had always deeply felt the profound magic and power of music. He began playing violin in grade school orchestra, while also taking fiddle lessons in the studio space of a refurbished grain mill in his hometown of Bozeman, Montana.

Years passed, and his passion and energy were put into and grown by competitive cross-country skiing- warming up for races with an eclectic soundtrack of classic rock, jazz, hip hop, and traditional American acoustic genres. When he had reached his college years, he picked up his fiddle again and began to feel the transcendence of connecting with other people through music in acoustic picking circles. By his junior year of college at Montana State University in Bozeman, he was studying classical violin with Angella Ahn (Ahn Trio) and Jazz with saxophonist Ryan Matzinger, while also obtaining a degree in Sustainable Food Systems.

Summer voyages to Colorado led to moving to the Front Range so that he could be a part of the bustling music community that he had fallen in love with. Bridger plays fiddle, octave mandolin, banjo and sings in a multitude of Front Range musical groups. Bridger is the fiddler in Denver-based Bluegrass quintet Turkeyfoot, plays original music in acoustic duo Hazel Hue, and collaborates in indie-folk group Rose & Björn. Bridger draws from a deeply cultivated appreciation and passion for fiddle styles- most notably Old-Time and Bluegrass. His musical voice comes through with a freedom between tasteful musical fluency and innovation and a heartfelt sense of touch with American folk music.

The performance space must be at least 65 degrees F.