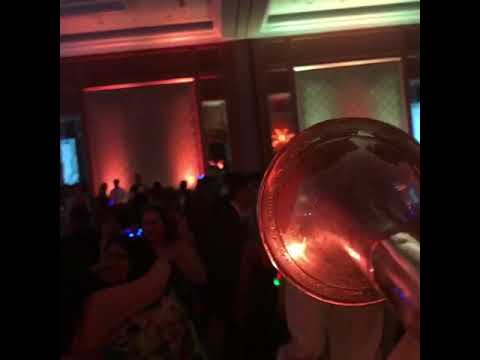 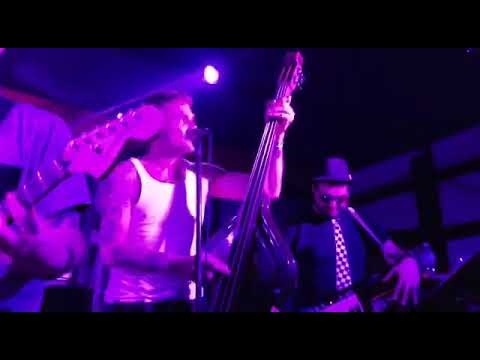 The Big Skandal - 3am - Trumpet Solo 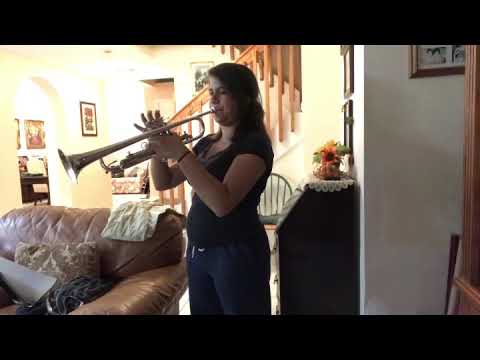 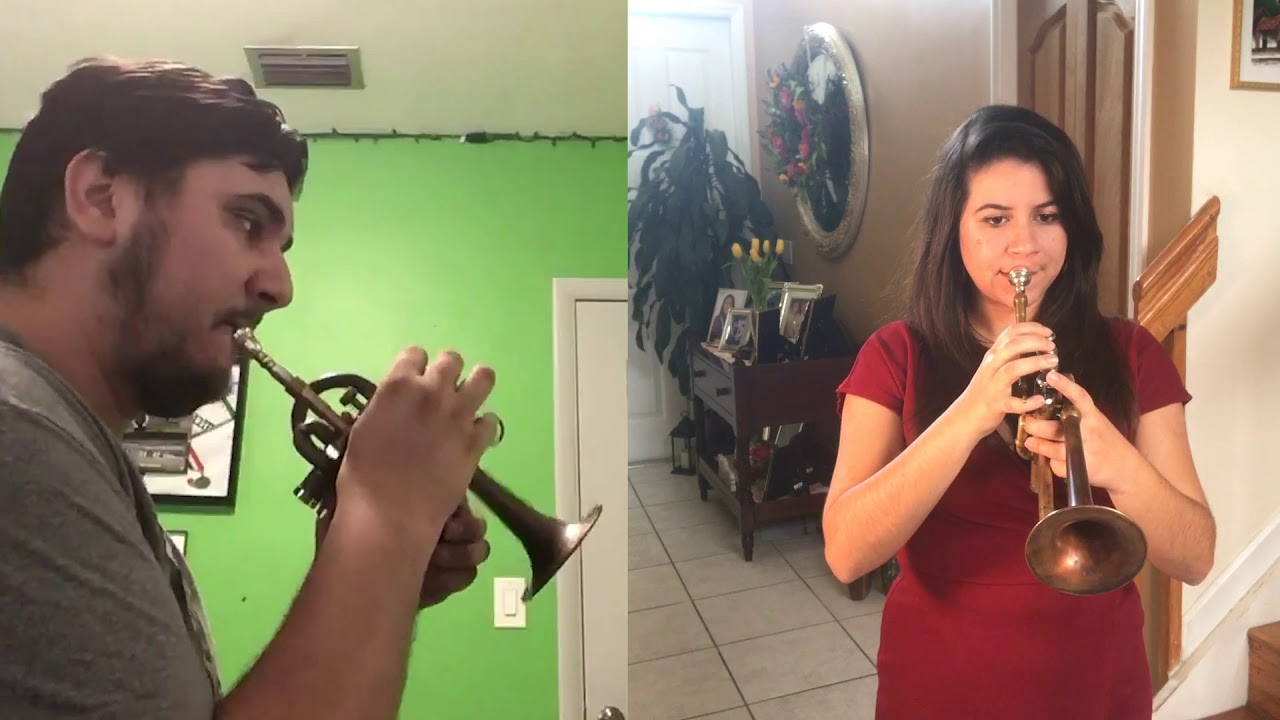 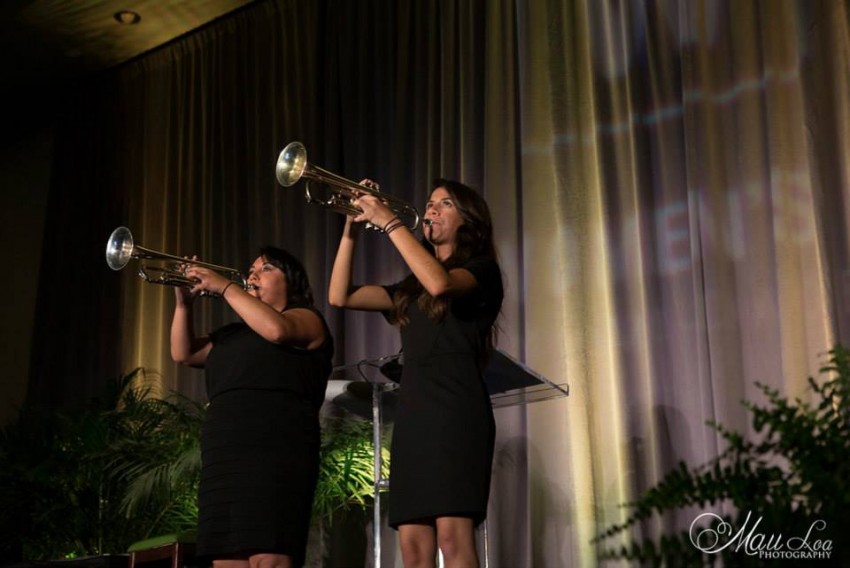 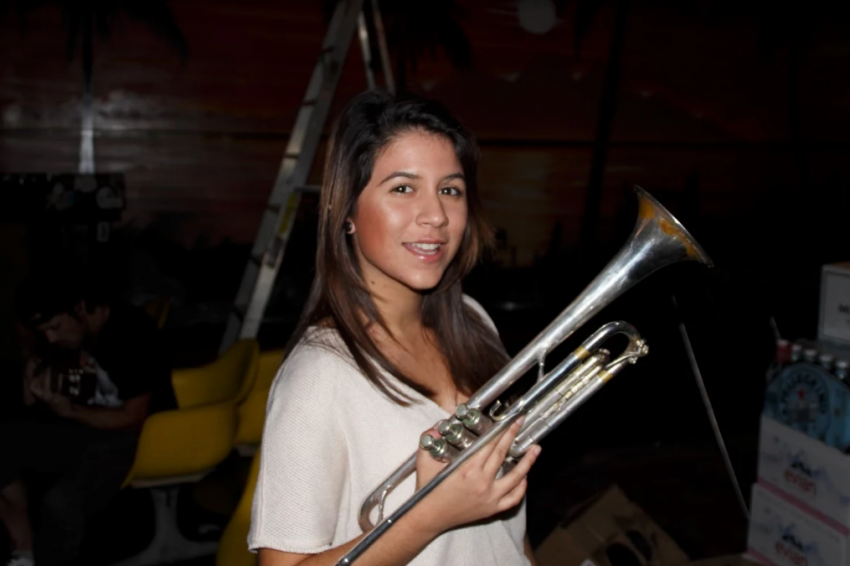 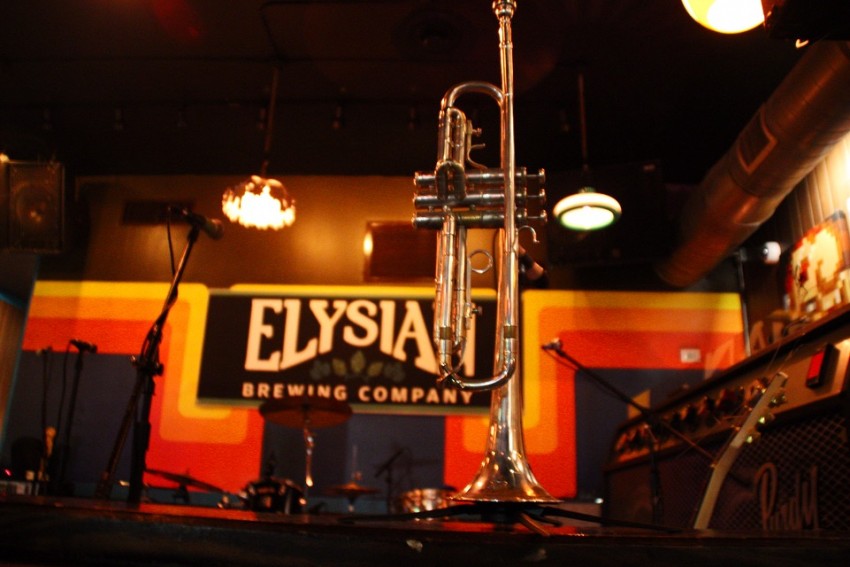 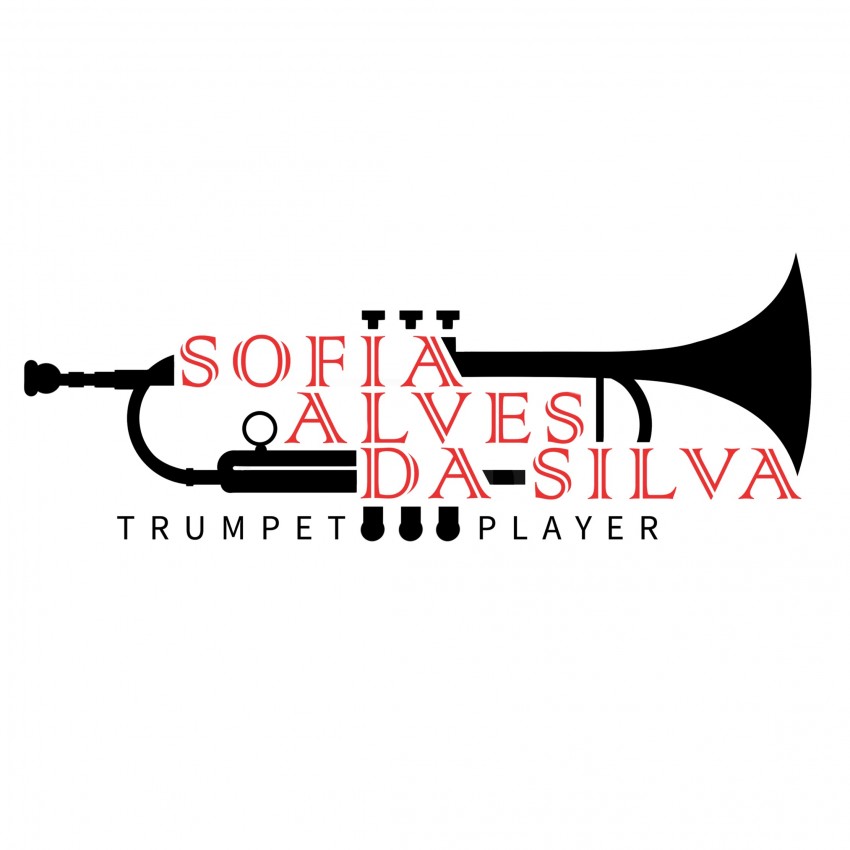 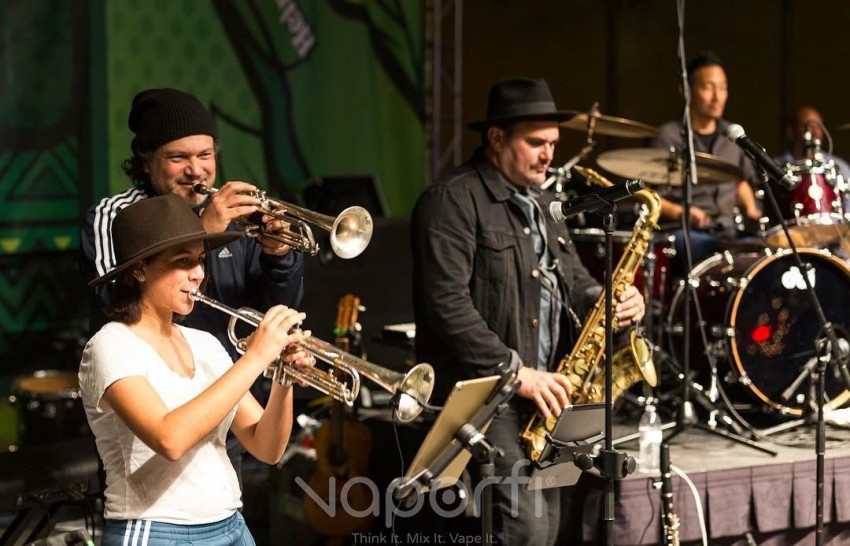 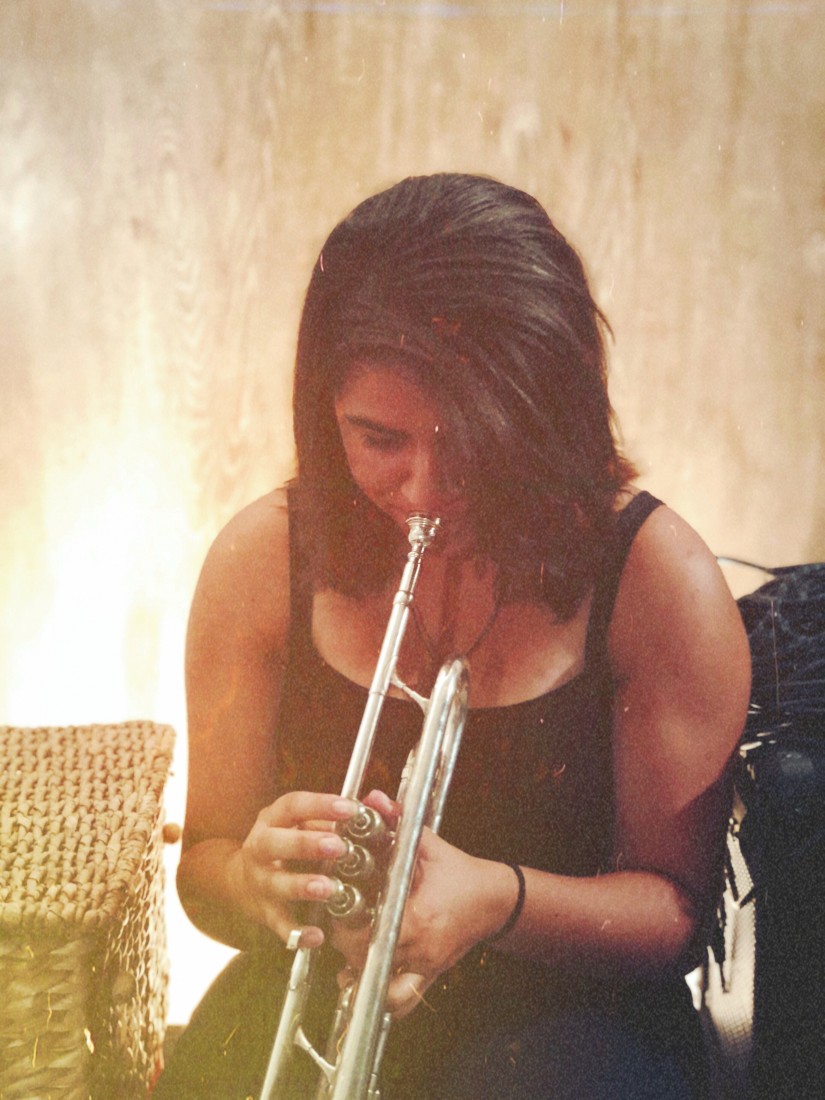 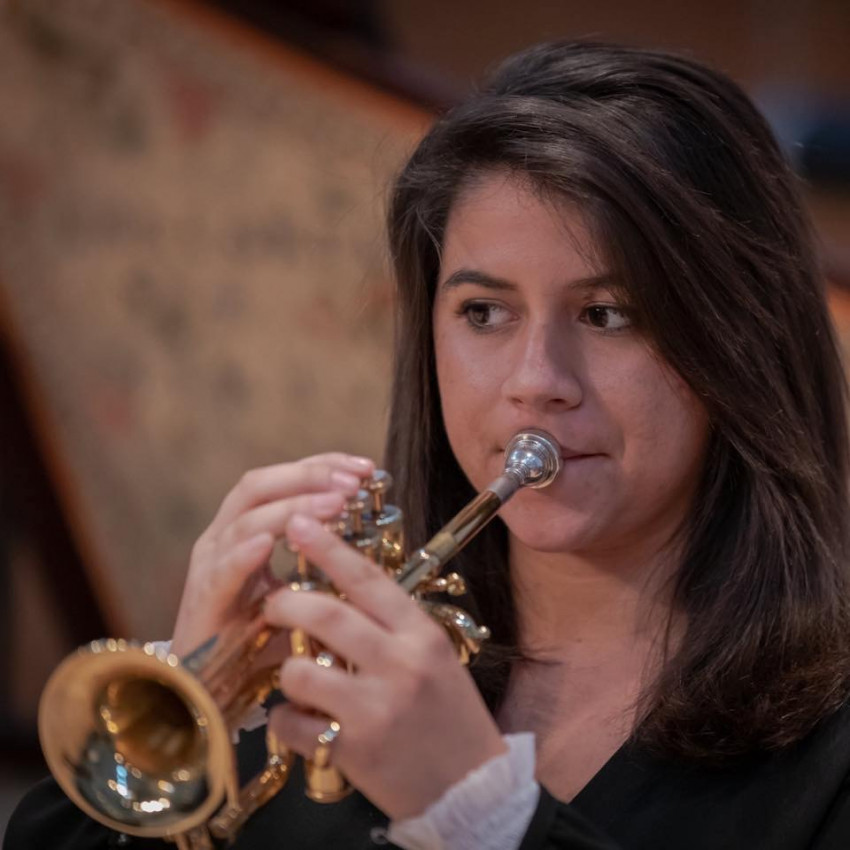 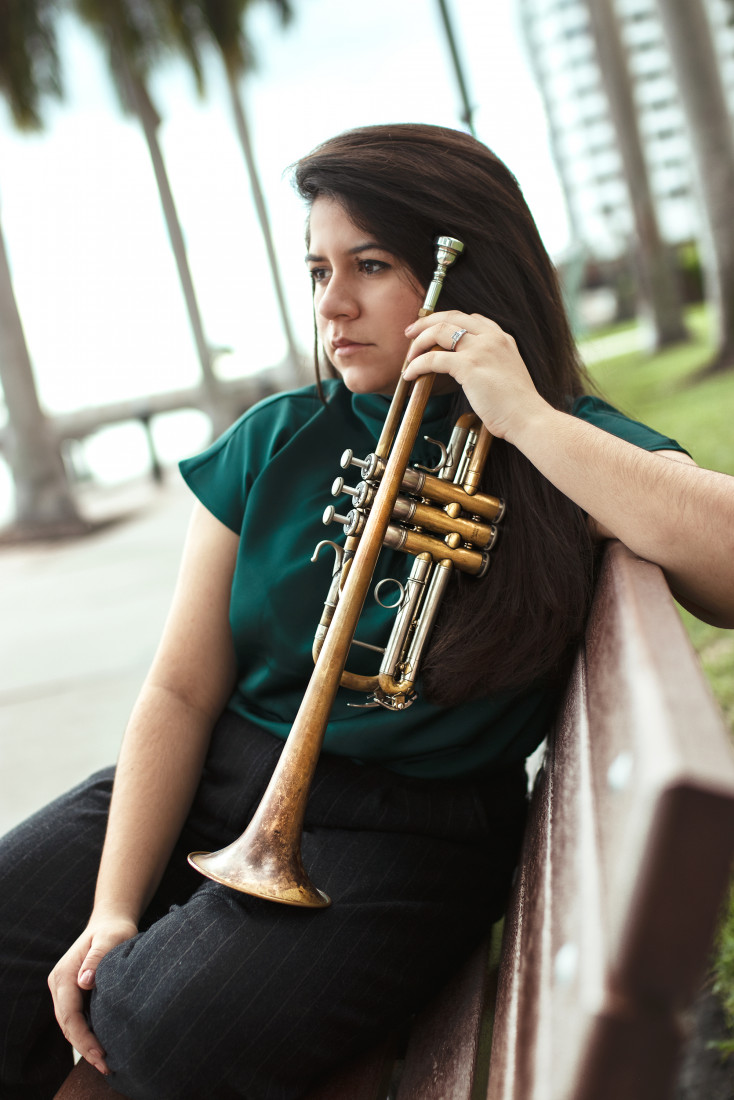 •Classical and commercial/pop musician.
• Master’s in Music Performance.
• You can hire me as a solo musician or with a band if needed.
• Can teach trumpet as a private/group instructor in and out of school

Thank you Sofia. Well presented, on time and super nice. You made my day unforgettable. Thanks

I have hired Sofia several times and she is very professional and has a great sound.

Sofia was amazing. She arrived early and exceeded expectations! Highly recommend her for any event.

Played a few times with her. Phenomenal tone quality on trumpet, and she has a really professional sound. Definitely a good addition to any horn section, or even as a solo musician!

Sofia Alves Da Silva is a versatile trumpeter with vast experience in both classical and
contemporary music. Her goal is to make an impact on her community as one of the leading
female Latin American figures of the region. Sofia began her formal music studies in Pembroke Pines, Florida at Somerset Academy Charter School. After graduating in 2014, she attended Florida International University (FIU), where she studied trumpet under the instruction of Jim Hacker. During her time there, she performed with several groups such as the University Brass Choir, Wind Ensemble, and Symphony Orchestra. In the summer of 2018, Sofia graduated from FIU with her Bachelor’s in Music. She is currently working towards her Master’s in Trumpet Performance at FIU in hopes of continuing to grow as a performer.

In 2015, Sofia proudly marched with the Boston Crusaders Drum & Bugle Corps and
performed alongside the Boston Pops & Symphony Orchestra during her tour across the
continental United States. She returned to the group in 2017 to play lead trumpet. Sofia plays at different venues in South Florida with local bands and brass ensembles from all kinds of genres including ska, funk, and baroque music. Sofia has performed with Grammy Award winning band Ozomatli, and with local groups such as the The Big Skandal, The Alhambra Orchestra, P.R.A.T.O. , and the 305 Street Band. She teaches in the South Florida area as a teaching artist with the Miami Music Project, and has taught schools that include Hialeah Gardens High School, along with Somerset Academy and Cypress Bay High School, where she currently teaches music, marching, and gives private lessons.