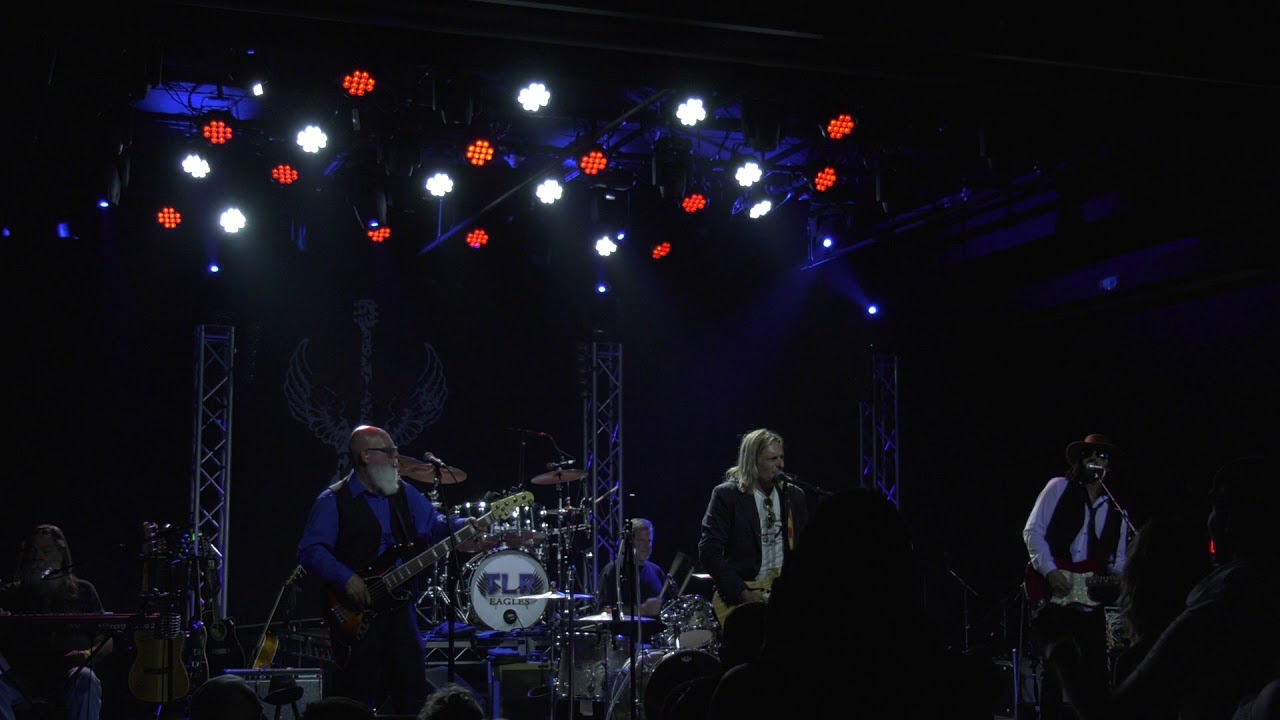 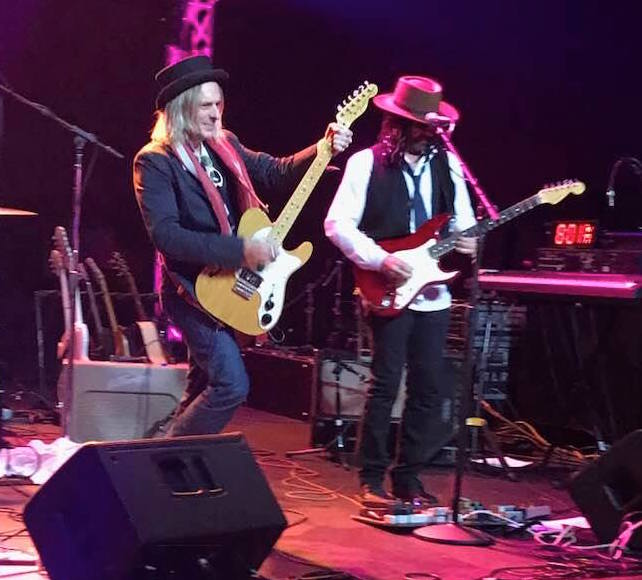 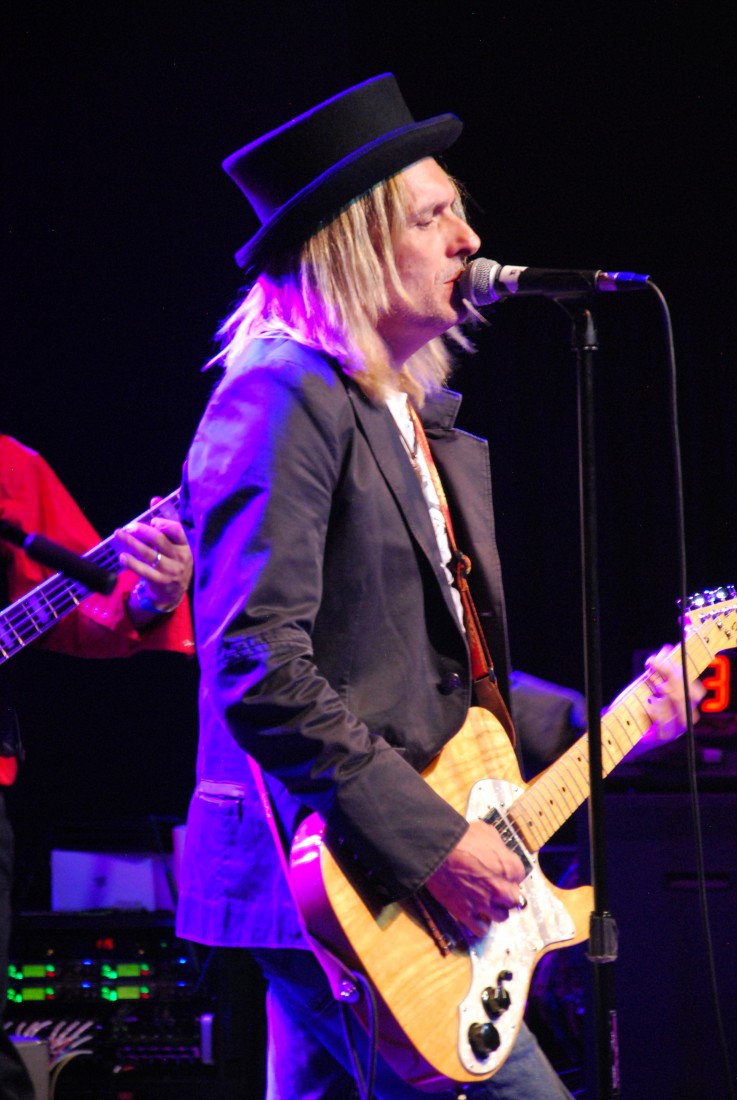 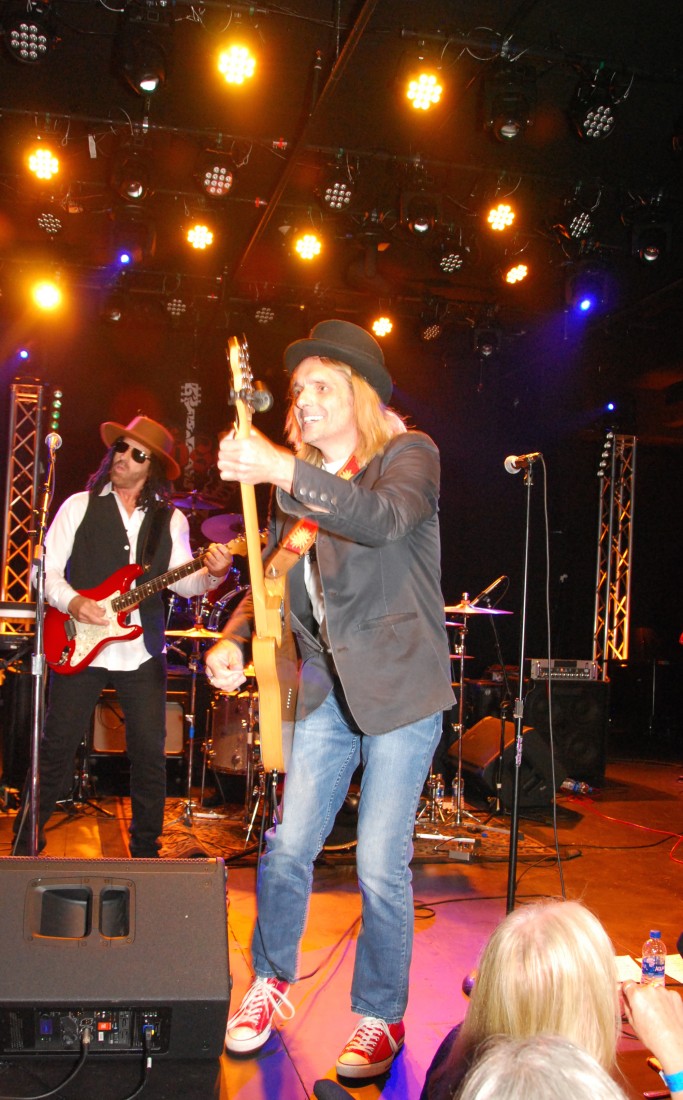 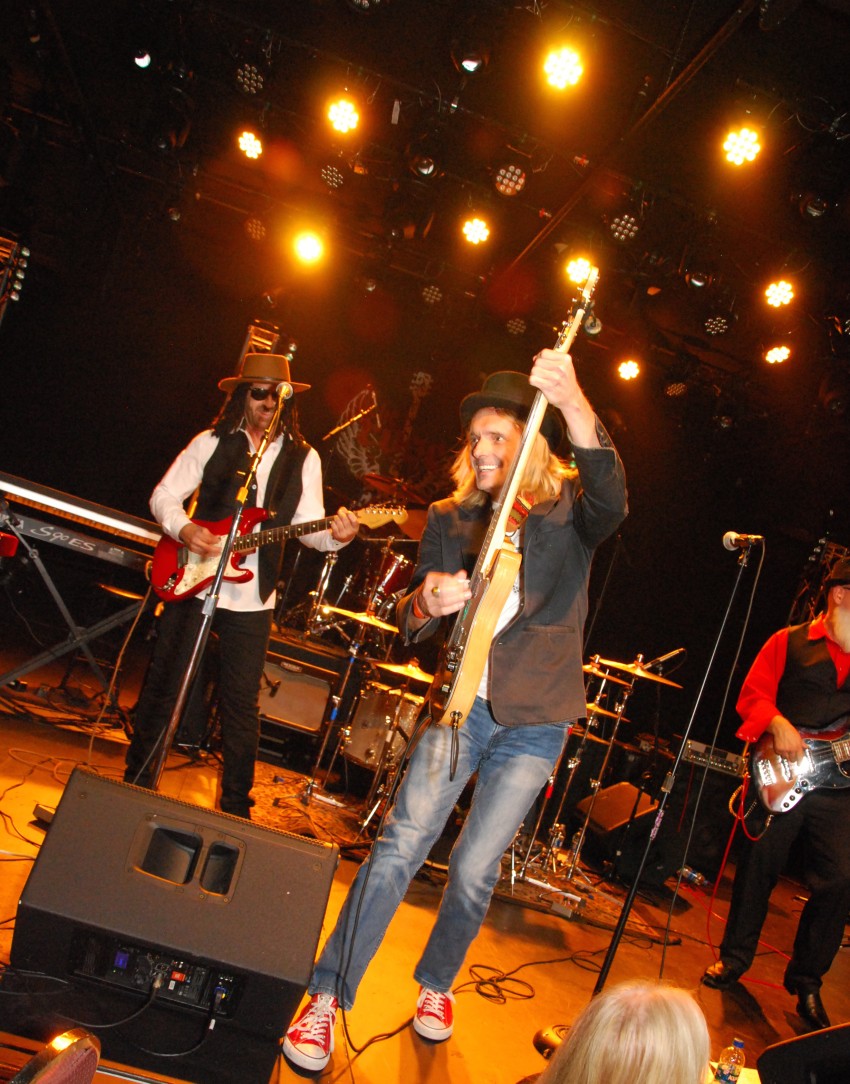 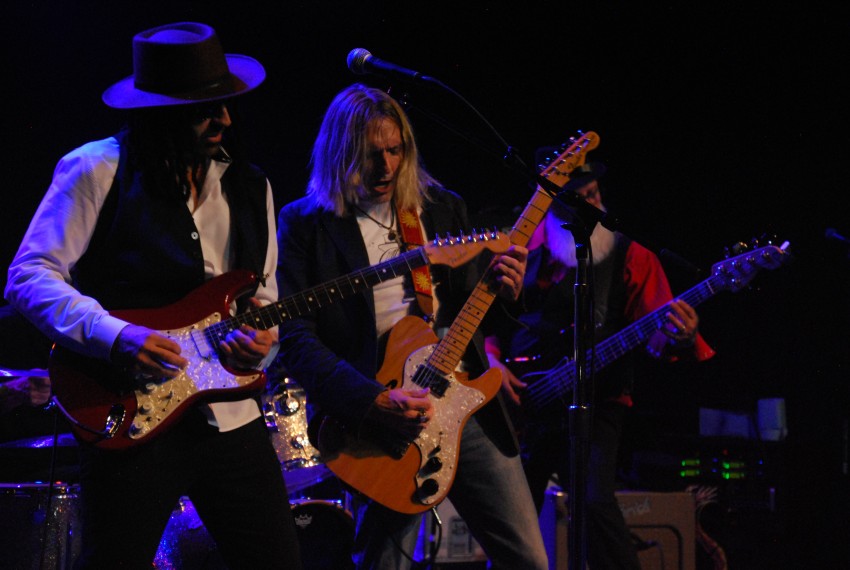 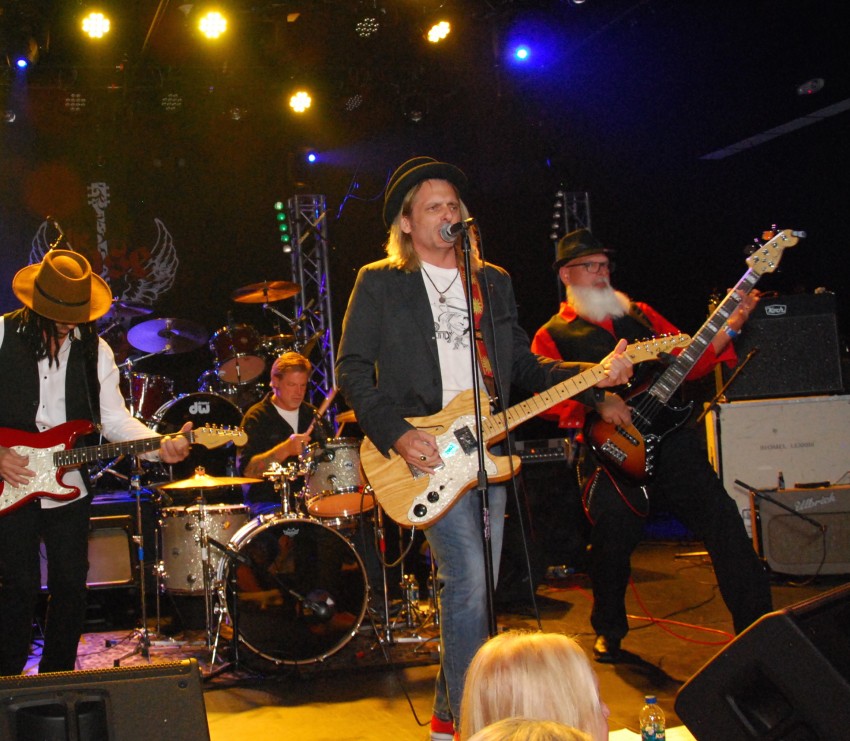 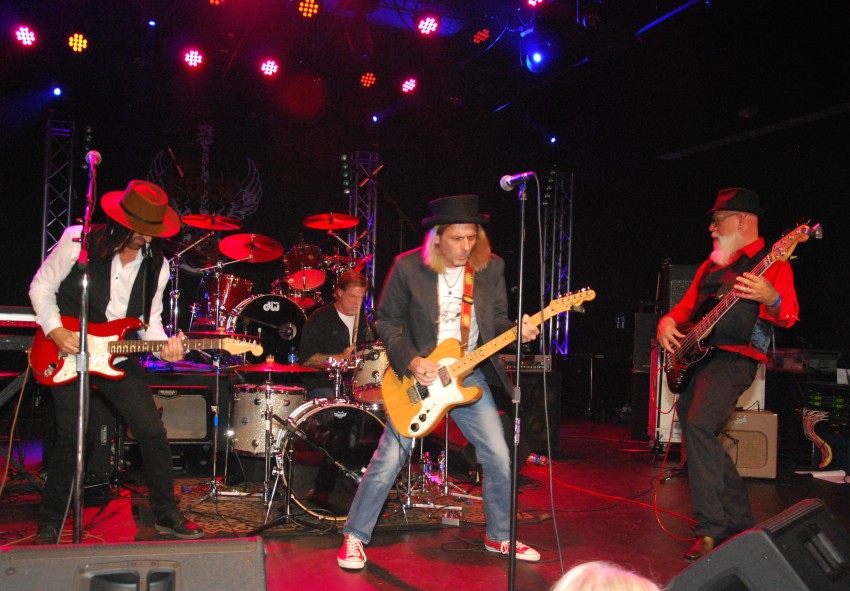 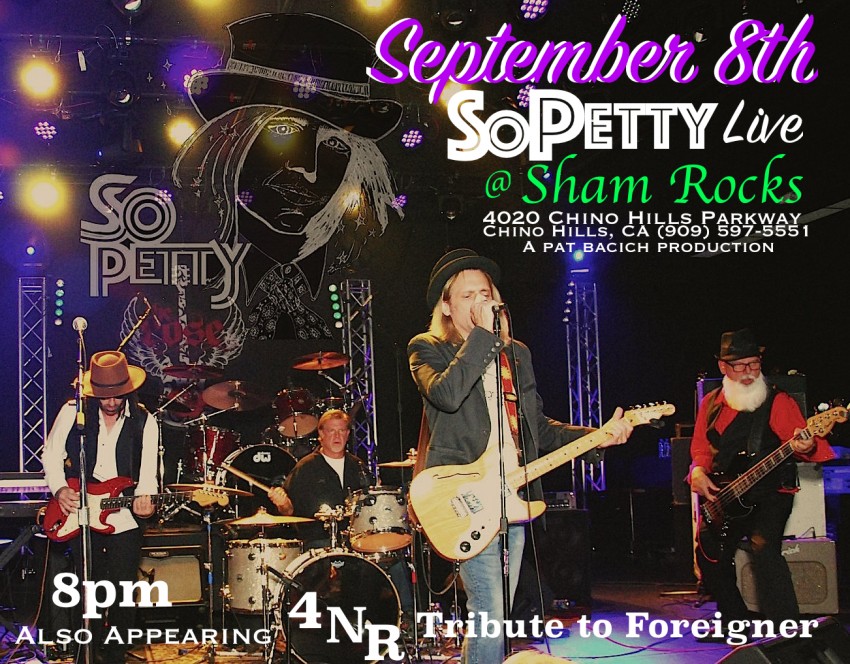 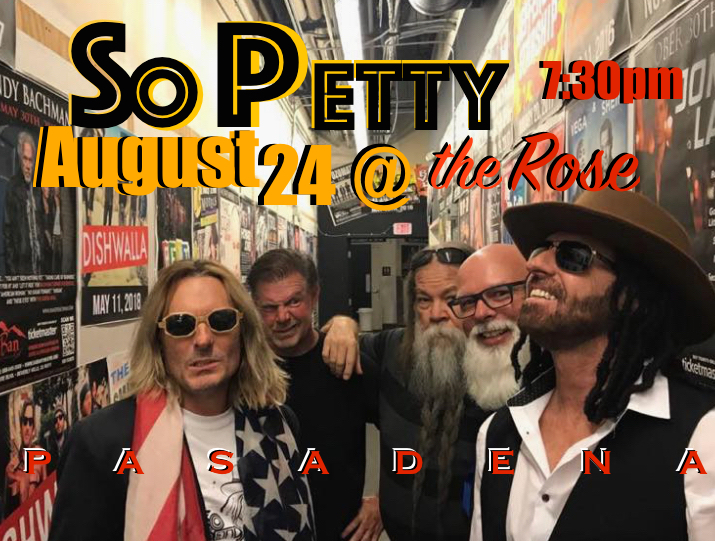 So Petty the " Ultimate Tom Petty Experience" as vocalist Sean Amato channels Tom Petty in his youthful energy and captures the vibe and sound of Tom Petty's voice with masterful musicianship. So Petty is the ultimate tribute to Tom Petty that performs with full background vocals and harmonies as well.

Be the first to review So Petty

So Petty is a 5 piece Ultimate Tribute Band Sean Amato ( Tom ) Chris Wheeler (Mike Campbell) Jimmy McGrew B-3 Mike Seiker- drums and George Moore- bass. The five of us have been playing together for over 5 years collectively and decades separately. Sean has put out 3 solo albums and has had music featured in tv and film and Radio and played with numerous players from several major acts The Who, Roger Daltrey, Matchbox 20, Lifehouse, Walter Trout, Eddie Money, Oingo Boingo. Jimmy has played wit Ike & Tina Turner and Tom Jones. The band is made up of all A list players and everyone can sing too. We like to get it right.