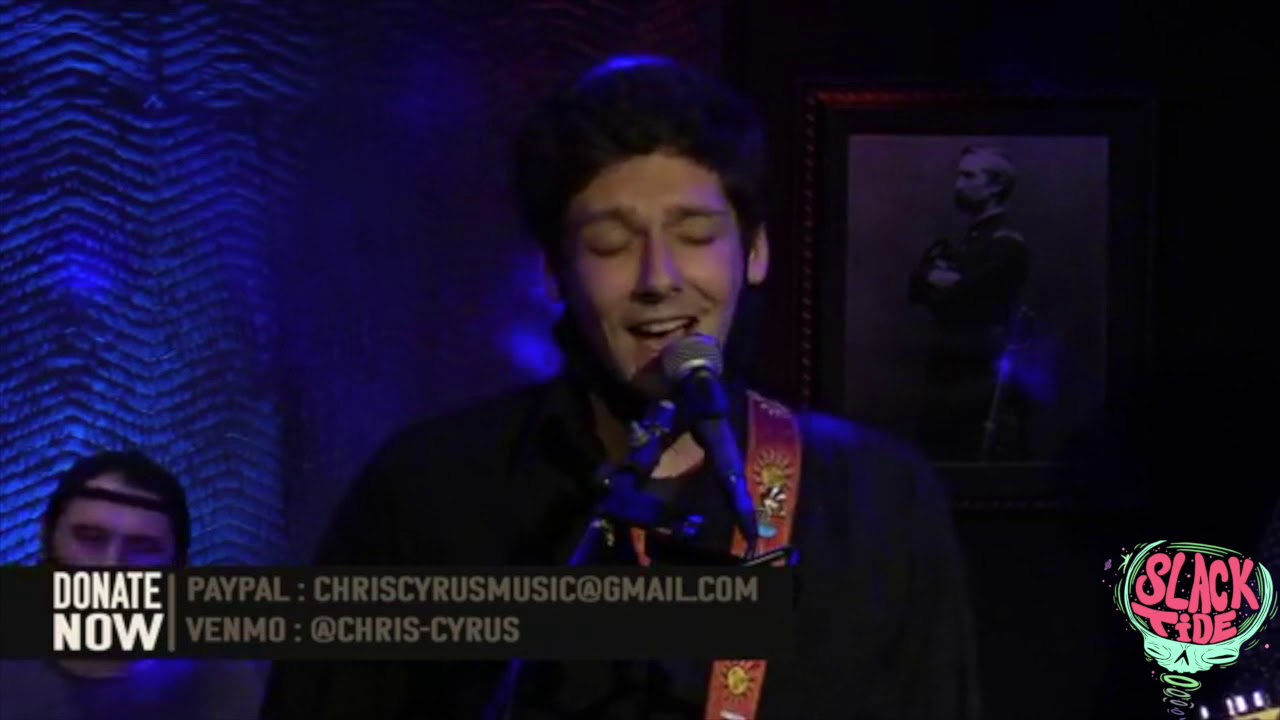 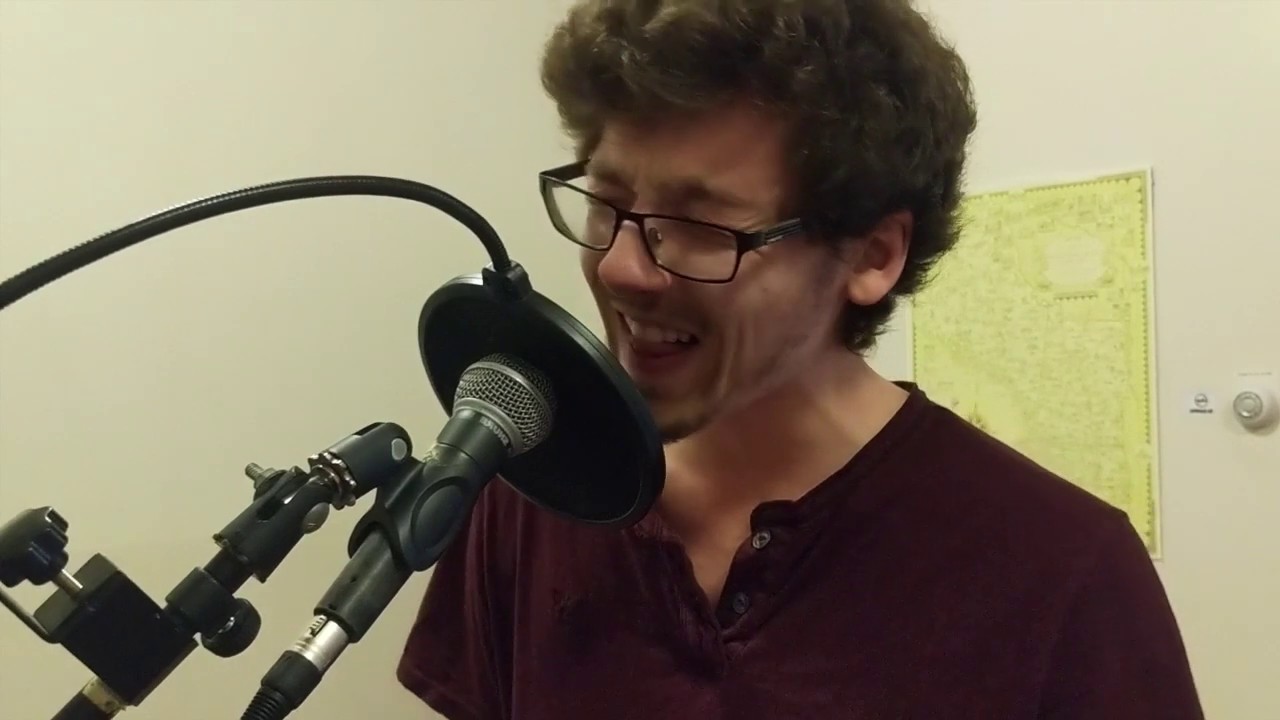 Start It Over Again (Music Video) 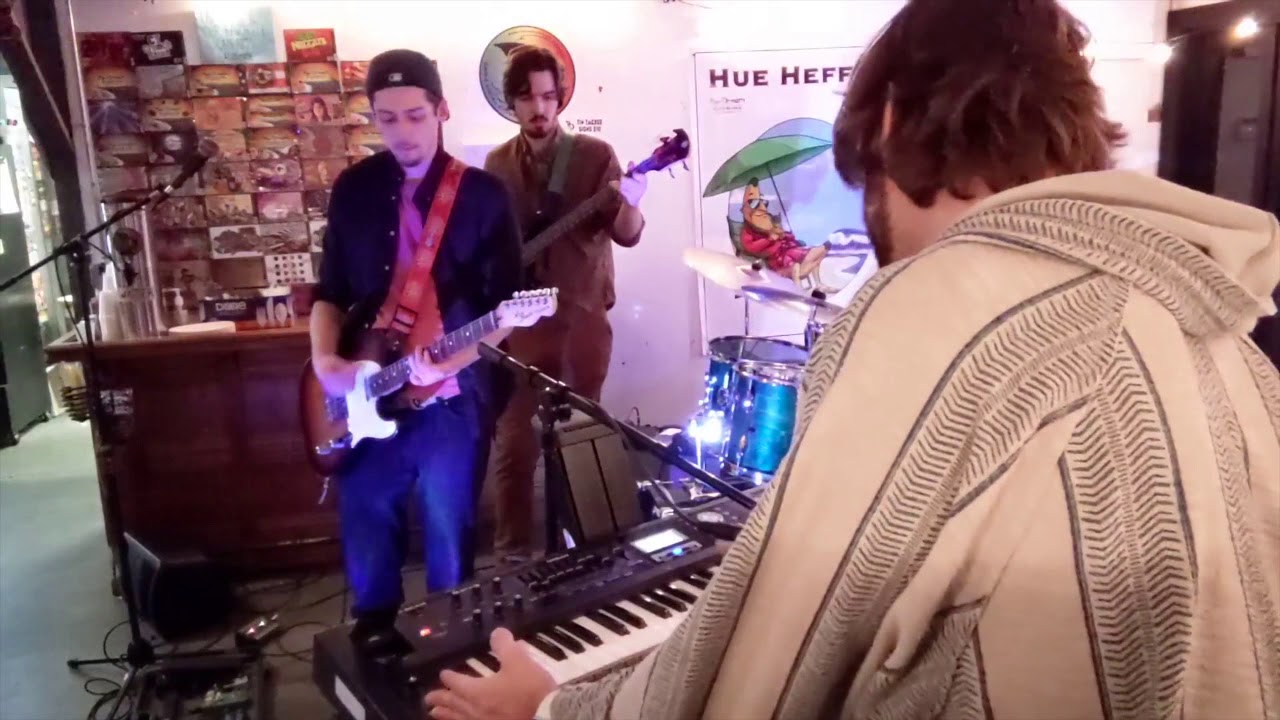 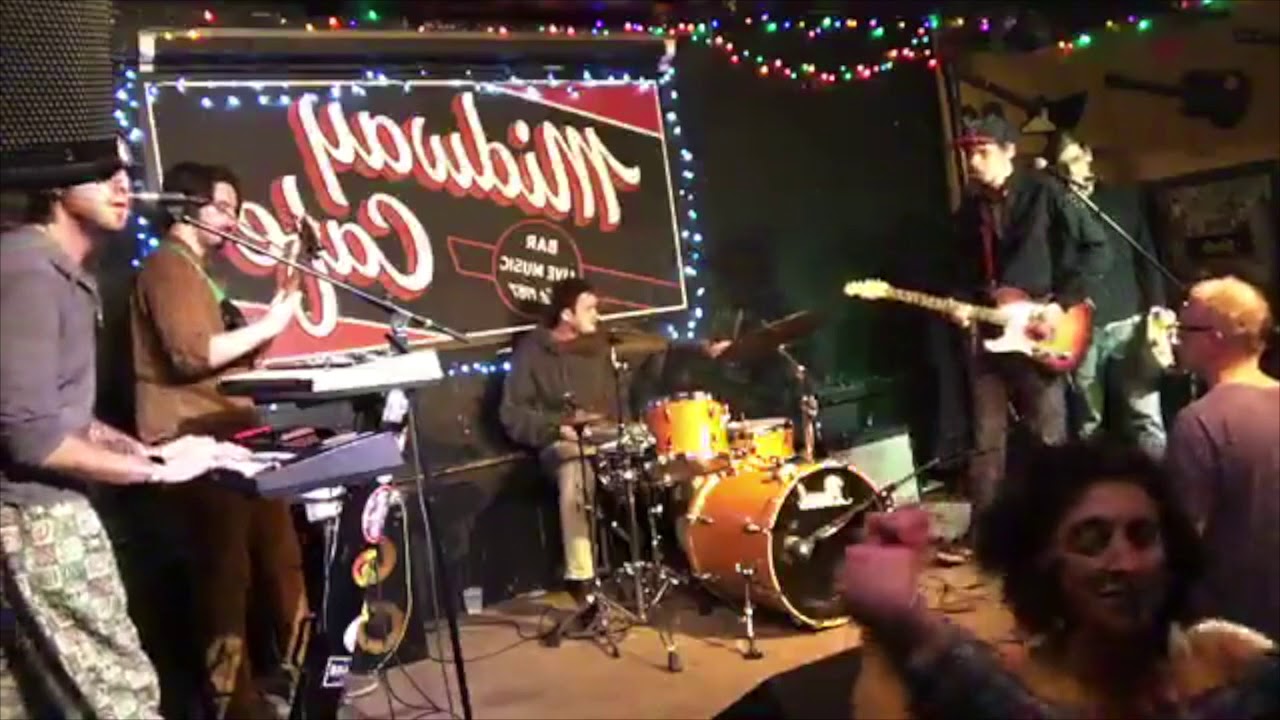 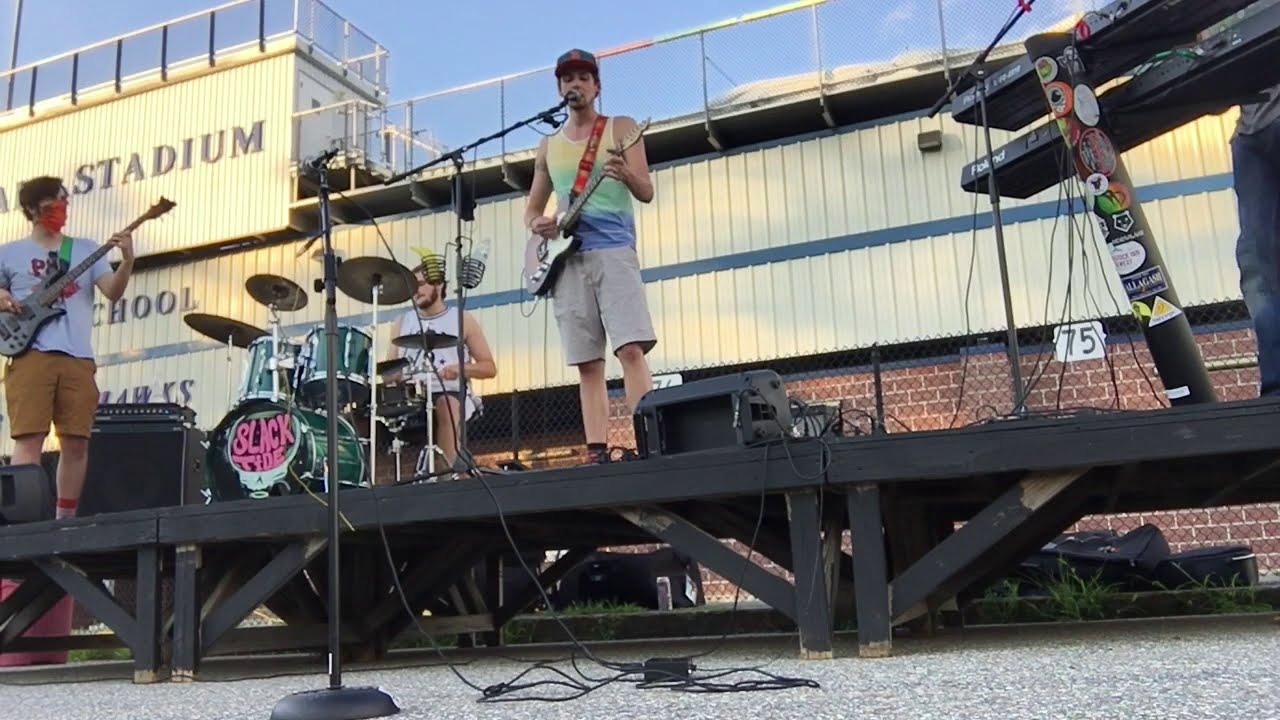 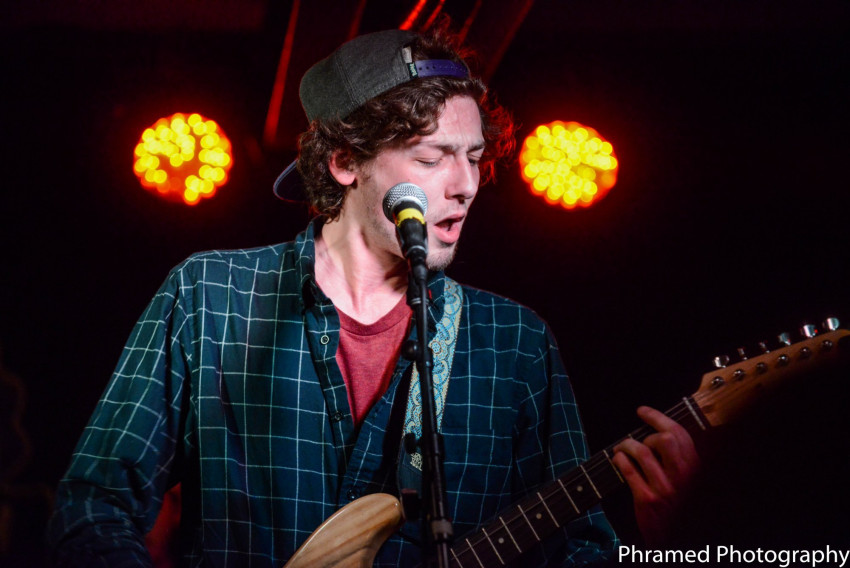 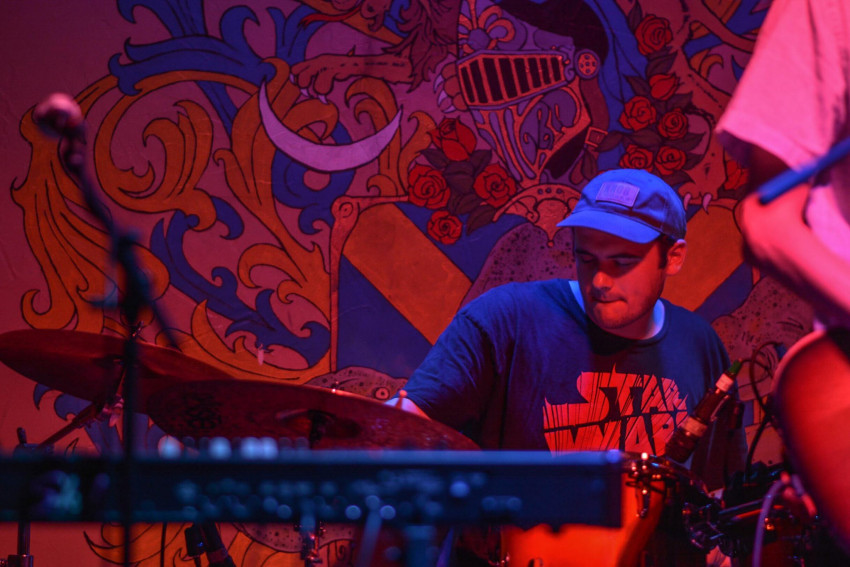 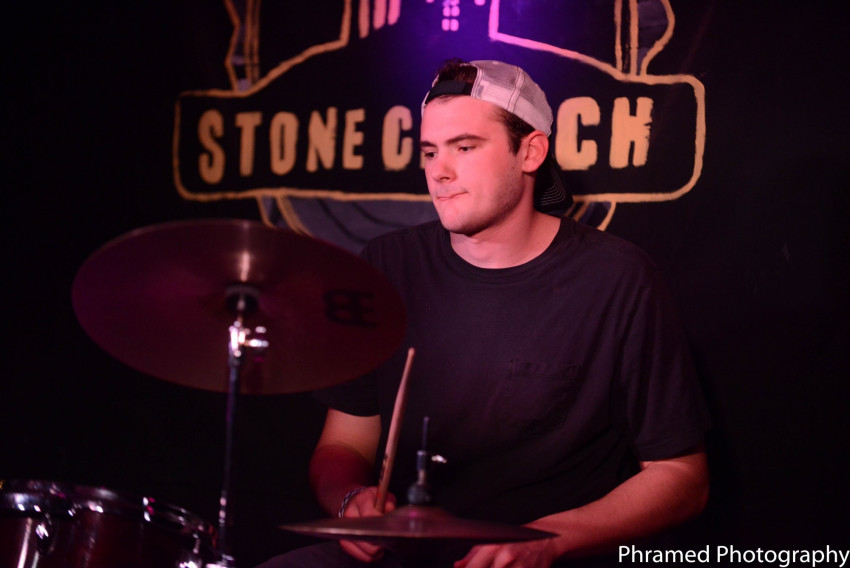 The most customizable band you can hire. Every performance allows your desired line up of instruments, set list requests, and equipment provided by the artist. If you like jam bands and want a performance designed specifically for your event, give us a holler!

Be the first to review Slack Tide

We provide all of our own gear and are very comfortable with learning a handful of requests for your event. All of our performances highlight the various genres that have shaped us as musicians: rock, reggae, funk, with a hint of jazz and ska. Expect a Grateful Dead cover or two as well because that just makes every party better.

“Combining musical styles ranging from reggae and ska to hard rock and blues, the band has entertained audiences from Manhattan NY to Portland ME and everywhere in between. Putting a new twist on the old “jam band” structure, Slack Tide delivers a high energy good time performance that is never the same twice, meaning you won’t want to miss out on a single show.”

“The jam band classification typically denotes a freewheeling musical spirit, plus a fondness for open-ended exploration. For Slack Tide, however, this attitude helped build the group.”

“Slack Tide, a band that identifies strongly with the East Coast, displays a universal understanding of music, its functions, and its possibilities…(the band) has released music as ever-changing as New England weather.”

“(Slack Tide has) found what Cyrus called the “slack tide” between rock and reggae, the band’s name referring to when the ocean is between high and low tide and the waters are calm.”

We provide all of our own gear. All we'll need is a couple of outlets!