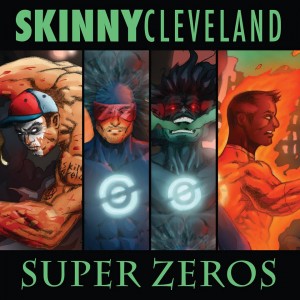 Skinny Cleveland is a Jam-infused Alternative Rock band based out of Boston, MA. Drawing on their diverse blend of musical influences, they have found common ground in creating music that is tastefully rough around the edges with driving drum beats, funky bass lines, electric guitar riffs, and lush melodies. Expect a high level of talent, professionalism, and whole hearted passion for music from Skinny Cleveland.

Be the first to review Skinny Cleveland

Pounding the Boston music scene since 2009, they have worked their way up from playing basement shows to headlining at venues such as The Middle East in Cambridge, The Hard Rock Cafe Boston, Church Boston, and many more. Also, they have opened for larger acts such as The Bad Rabbits, The Supervillains, and The McLovins. After recording a short six song E.P. in 2012 called "Six Degrees of Separation", they immediately set their sights on the idea of recording a full length album. Two years later, in April of 2014, they released their debut full length album "SUPERZEROS", 16 new songs of varying different genres stretching from jam rock, to slamming alt rock with a funky twist, lighter feel good rock, and even some comedic jazz. Skinny Cleveland is currently in the process of writing a new album, while simultaneously playing shows around the Boston area and all of New England. 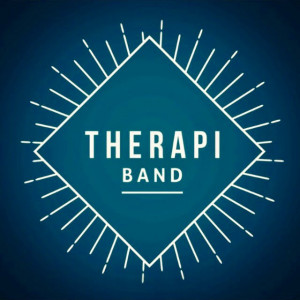 Jill L. said “I could not have imagined a better band to hire for our 4th of July party than Therapi! Not only are they incredibly talented and fun, but they are also…”

Julie W. said “He was great. Played for almost the entire time. Delightful person. Everyone at the party commented on his music.”