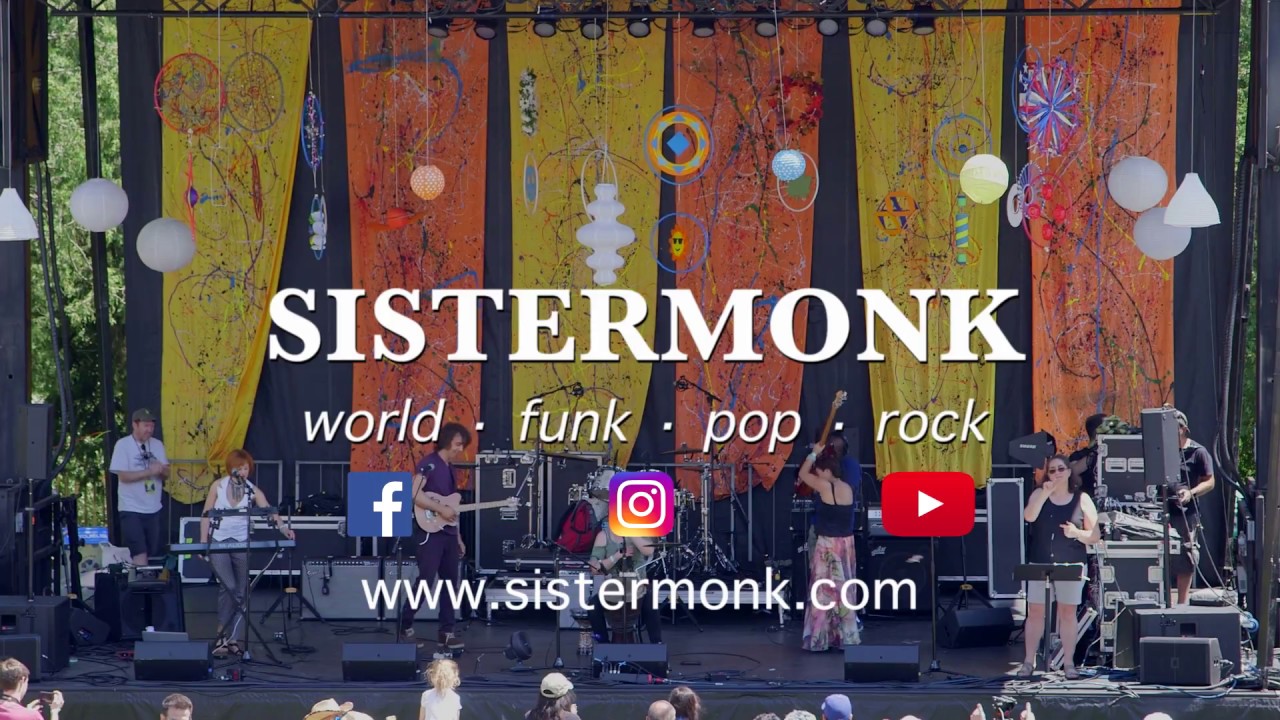 "Tears Are Not For Me" 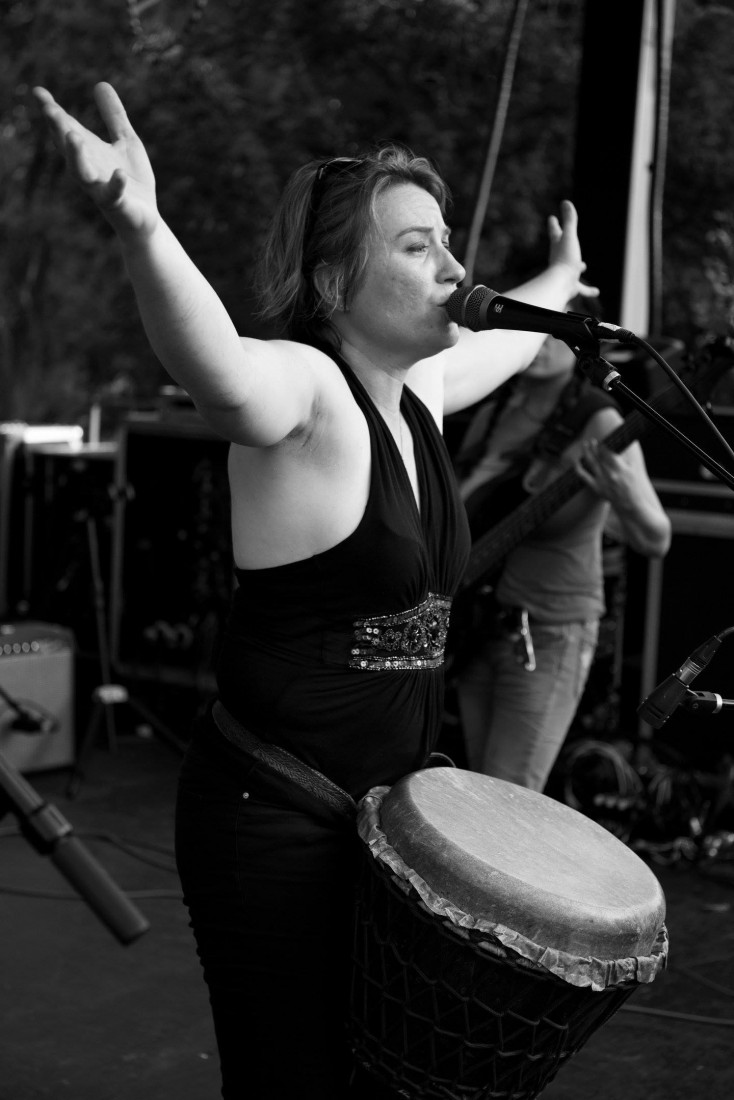 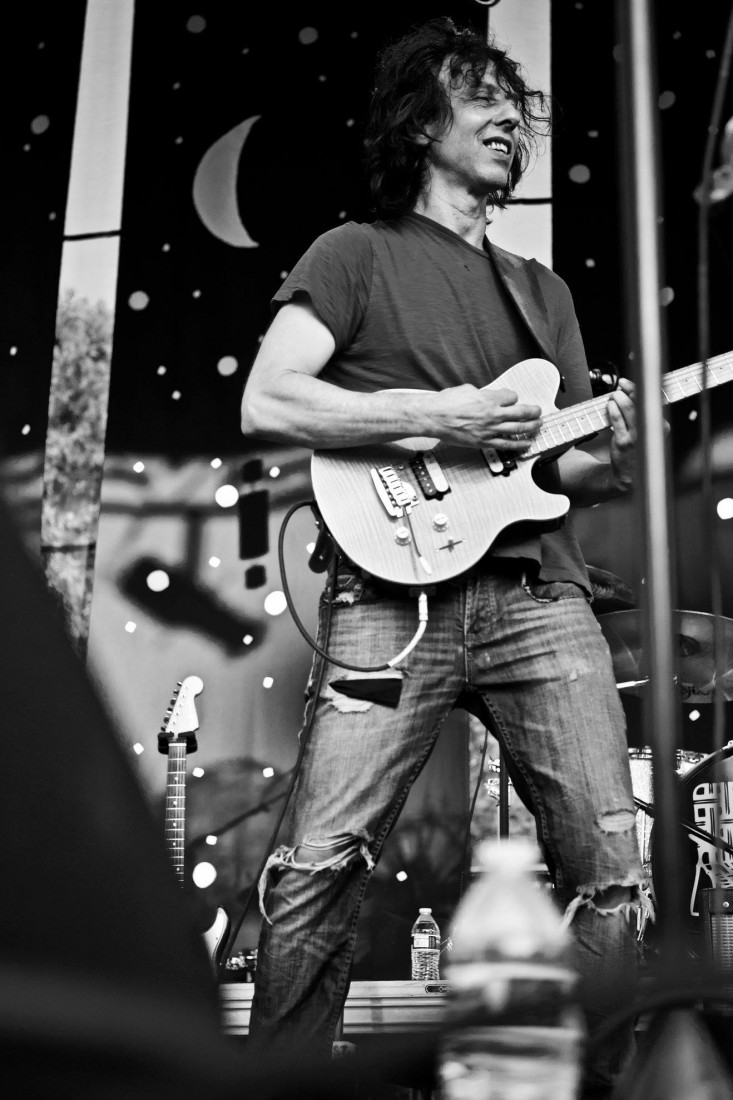 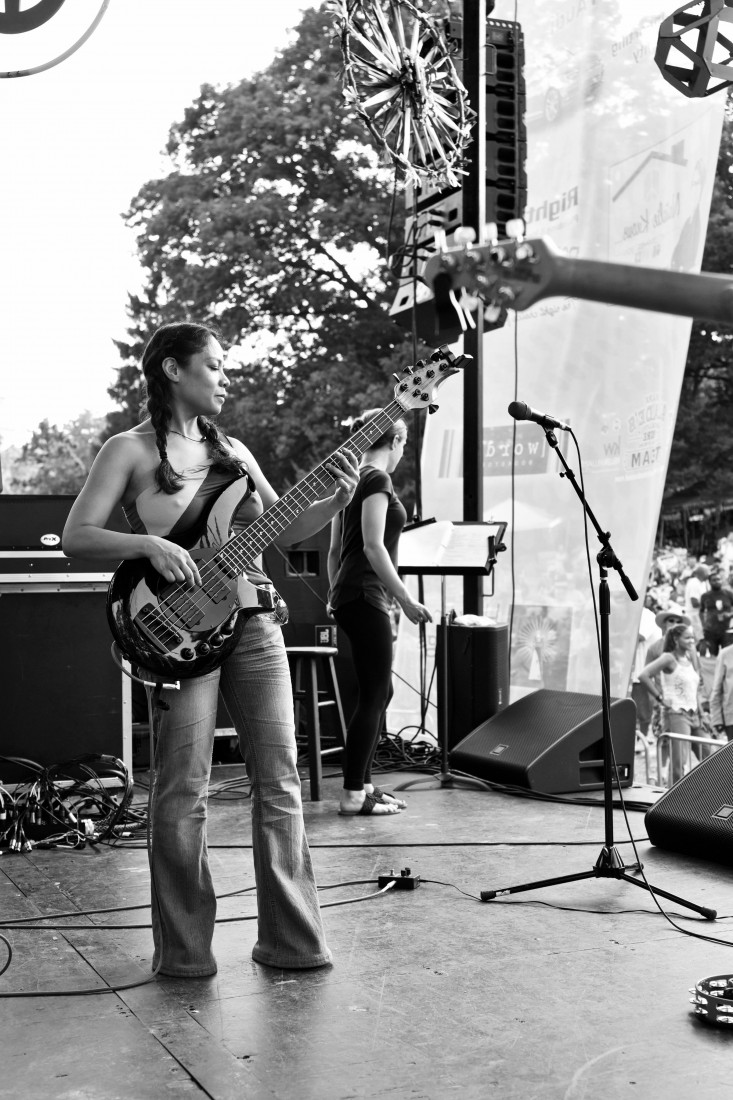 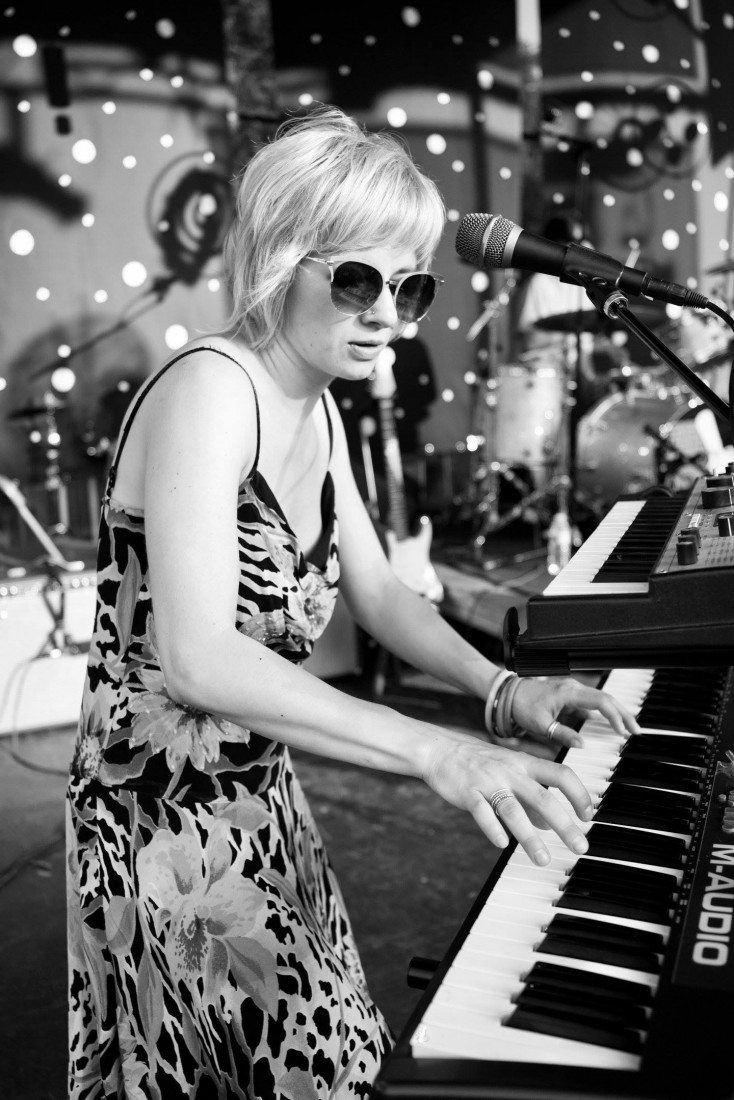 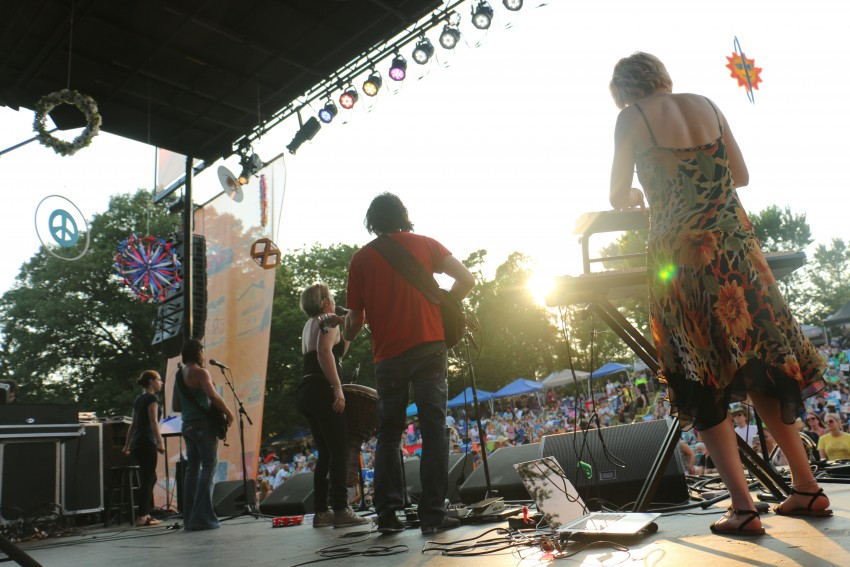 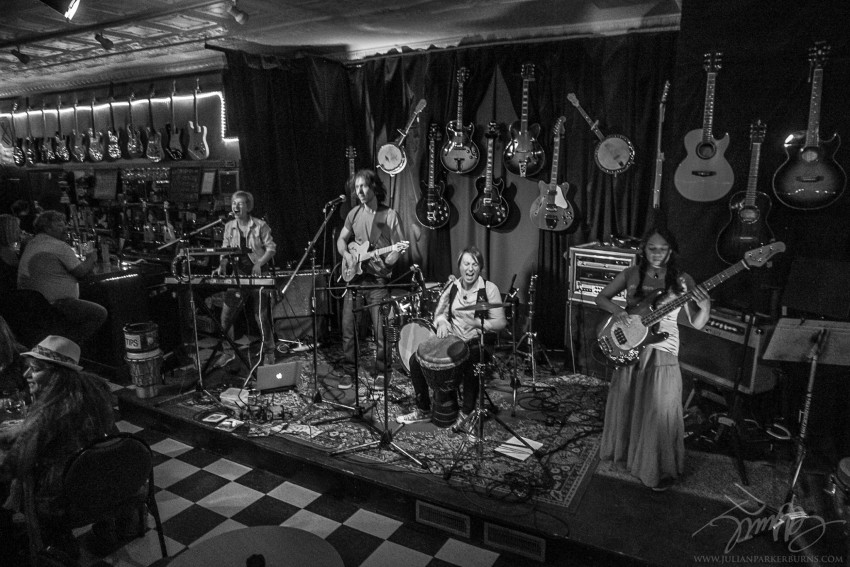 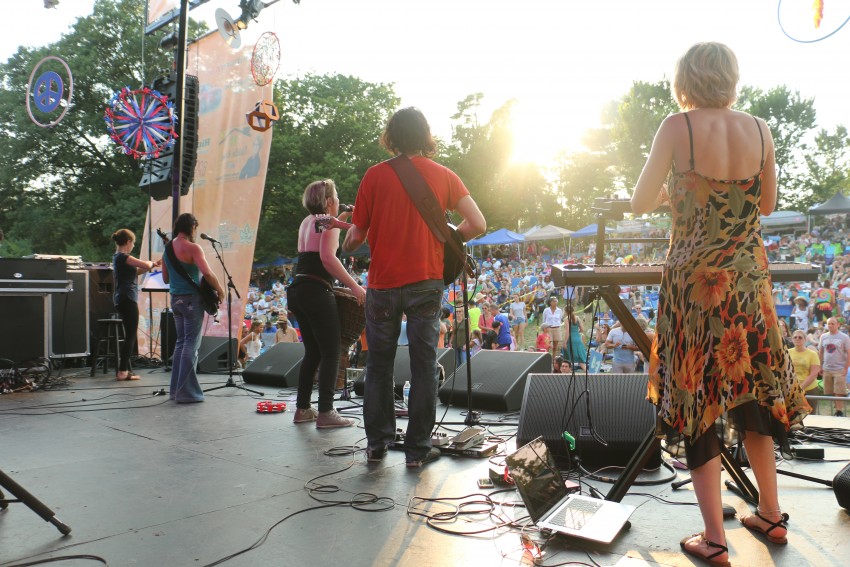 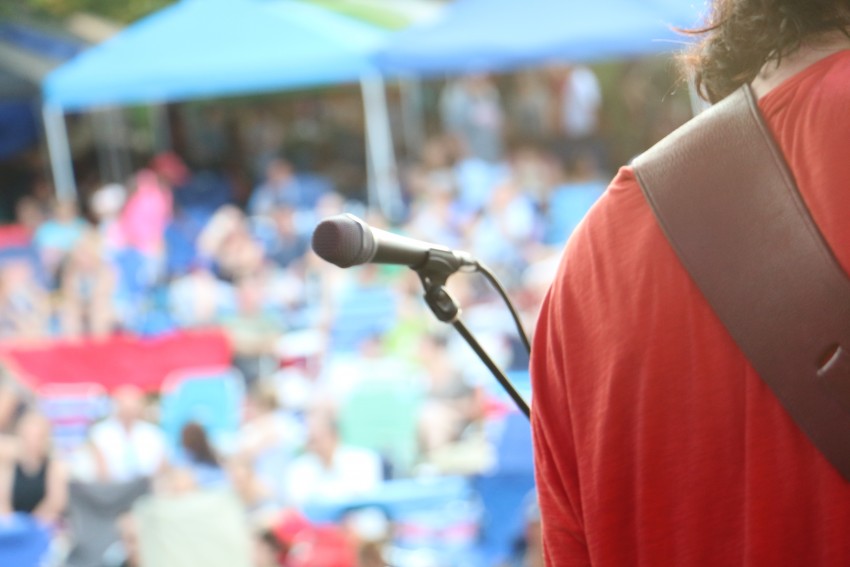 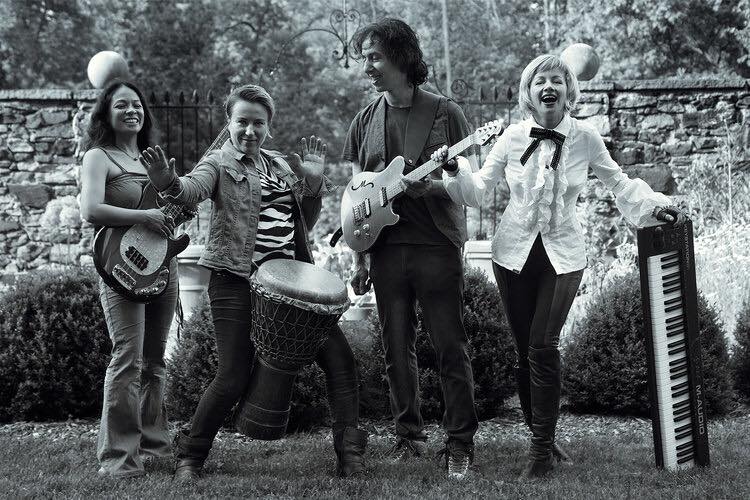 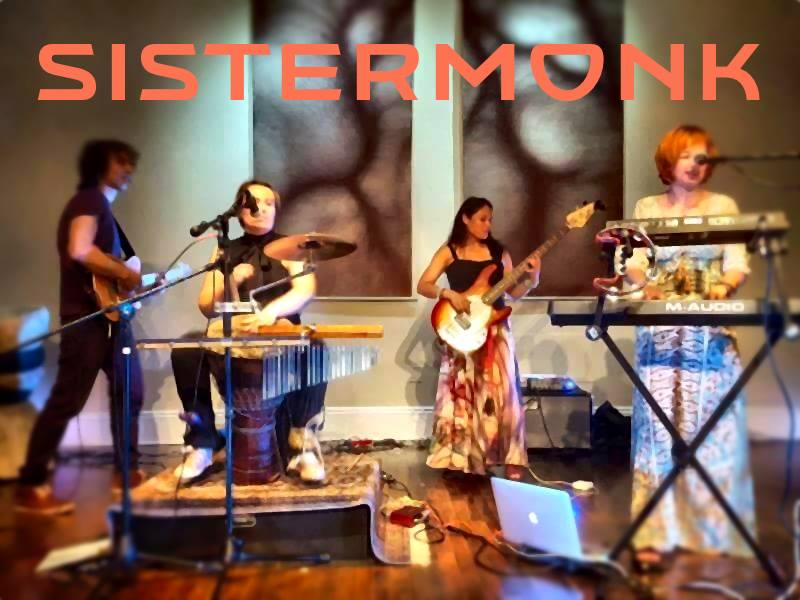 SisterMonk is an established NY/NJ original band hailing from the Pacific Northwest: female-powered, djembe-driven, with poetic lyrics and soulful vocals – harnessing the raw power of 60’s and 70’s folk-rock & soul with world rhythms. . The band performs regularly as members of NYC's MUNY program and at venues such as The Bowery Electric, Mercury Lounge, and Rockwood Music Hall. SisterMonk also tour nationally during the festival season. Notable recent venues include Lincoln Center Music in The Park and SolsticeCelebration at Bouley Test Kitchen, Maplewoodstock and Woodstock reunion at Yasgurs. We love to fill the room with high energy, high vibrational, very danceable and lyrical sounds!

Be the first to review SisterMonk

SisterMonk is able to supply full P.A and great sound for rooms up to 1,000 people. Set up time is one hour. We Play up to 4 hours of music and enjoy playing long high energy sets that include a variety of uptempo and slower tunes, varying rhythms from rock to world, tonalities from funk to Middle Eastern to African. We are a 4 piece ensemble featuring 2 singers and also allow for Djembe, guitar and keyboards solos.

About The Band
SisterMonk is an established NY/NJ original band hailing from the Pacific Northwest. Their music: female-powered, djembe-driven, with poetic lyrics and soulful vocals – harnessing the raw power of 60’s and 70’s folk-rock & soul with world rhythms. Their unique sound has gained the band a solid fan base from coast to coast.

SisterMonk’s music invites audiences to join a moving musical experience, to dance freely and feel the joy of living that is both introspective and celebratory, deepening a sense of community. The band performs regularly underground (as members of the NYC MTA’s Music Under New York program) and at various venues around New York City, such as The Bowery Electric, Mercury Lounge, and Rockwood Music Hall. They also tour nationally during the festival season and have long been a favorite at The Seattle ‘Folk Life’ Festival. Notable recent venues include Union Arts Center, The Lincoln Center Summer Music in The Park and Montclair Center Stage.

Appearances & Support
SisterMonk has opened for Gogo Bordello at the Space in Westbury, LI and shared the stage with such notable acts as Zap Mama, Michael Franti & Spearhead, Anoushka Shankar, Mario Batali and more.

“SisterMonk’s is a joyful, sunny sound brimming with celestial ecstasy. There are world music inspirations in each song, lifting SisterMonk to the staggering heights of glam rock while dressed in hippie sensibilities.” – Hydrogen Jukebox 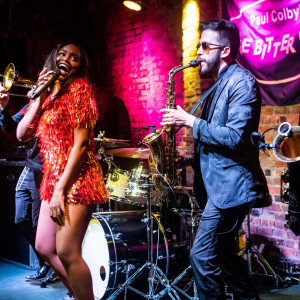 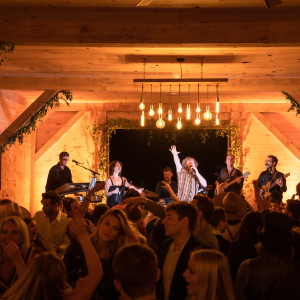 Todd M. said “This band is amazing. Our dance floor was packed and remained that way all night. Our guests were all asking where we found the band. This was the best…”

Lindsay T. said “Grady and the Momentum band MADE our wedding!! Our guests have been raving and the night wouldn’t have been complete without them. Truly a unique and…”