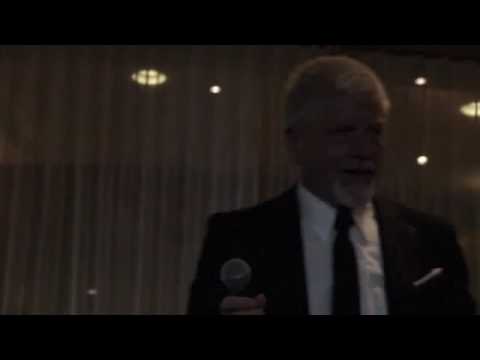 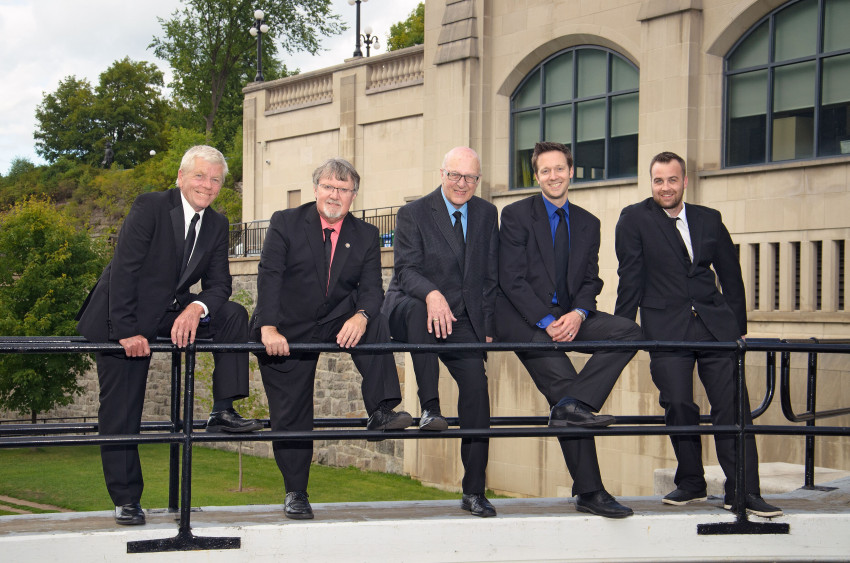 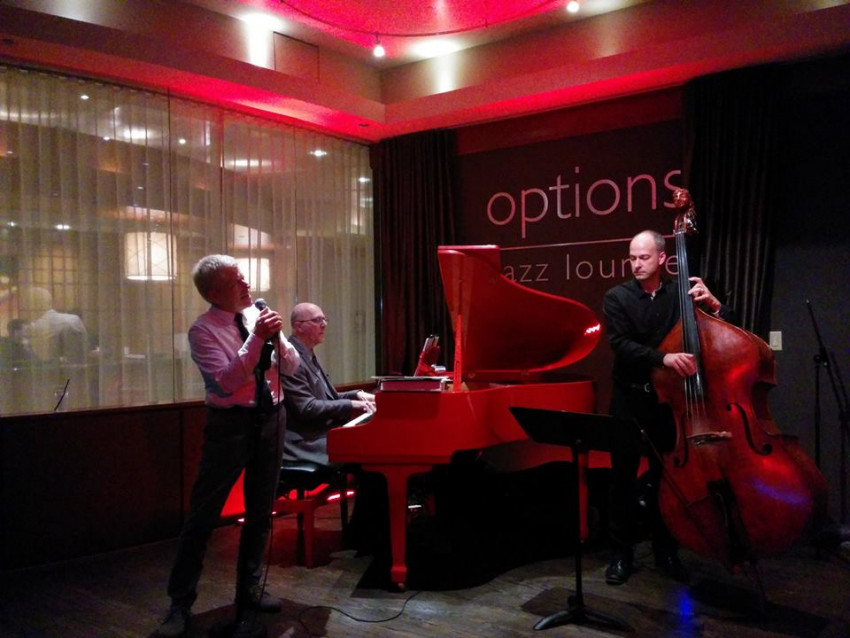 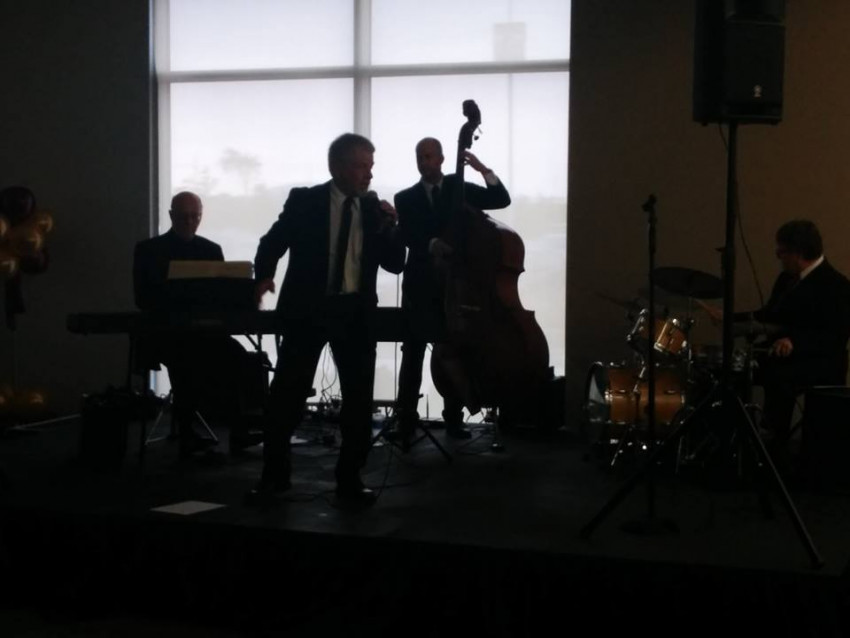 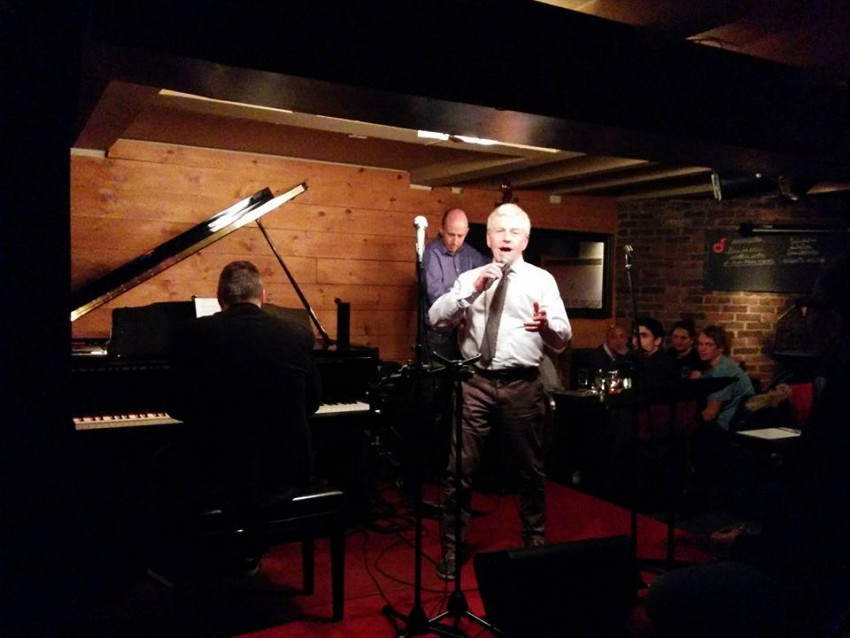 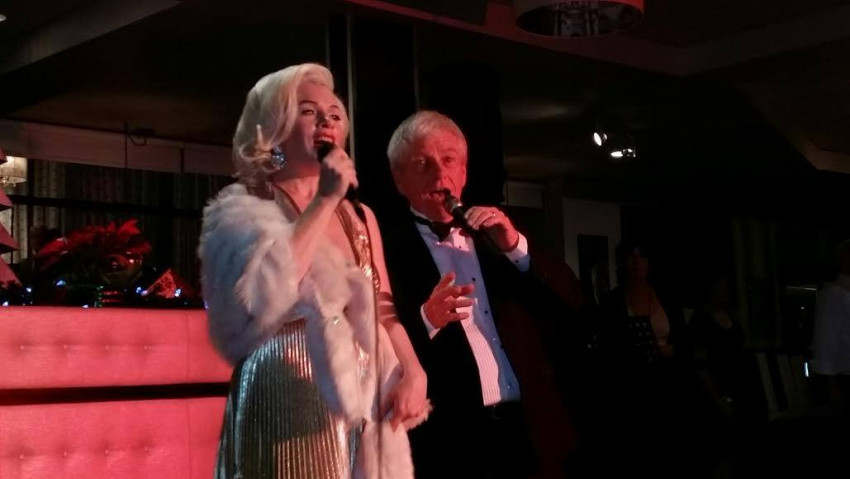 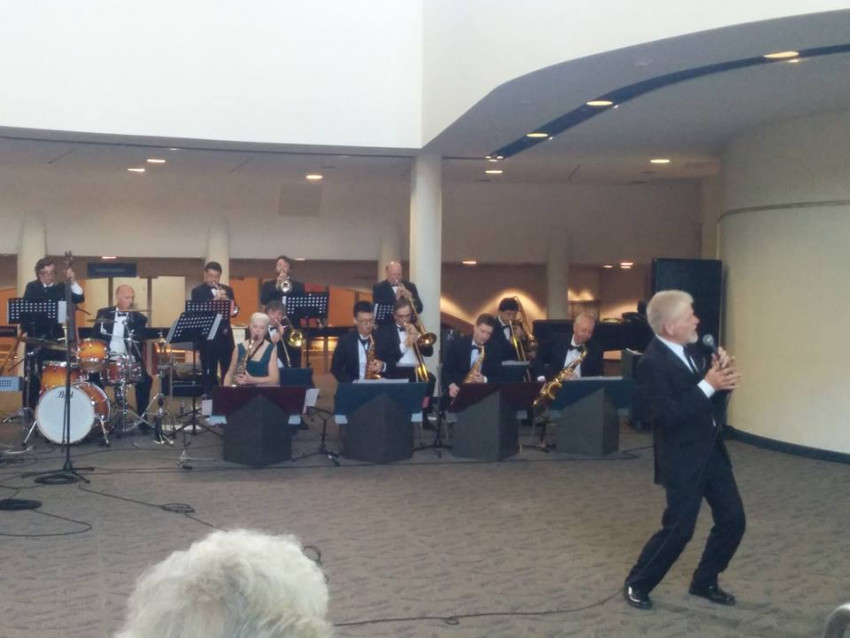 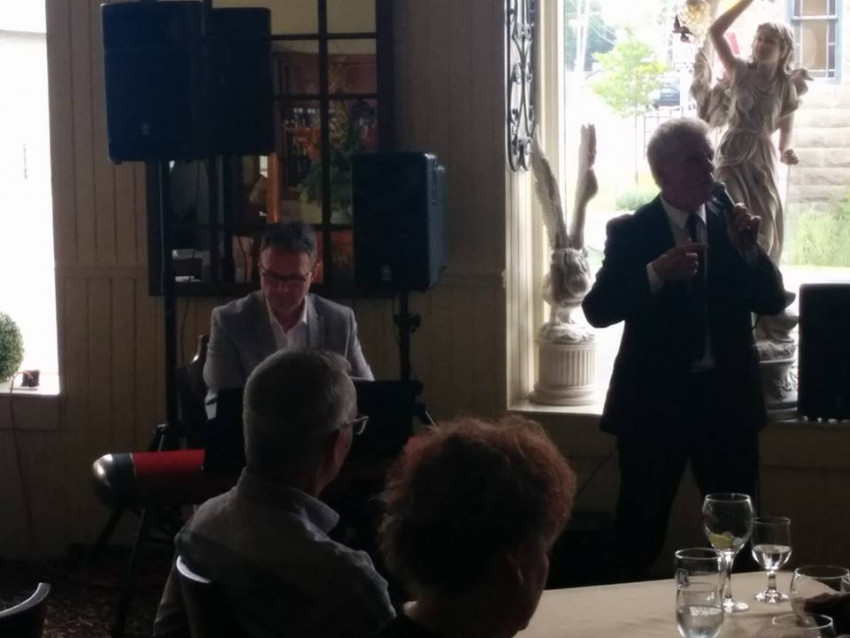 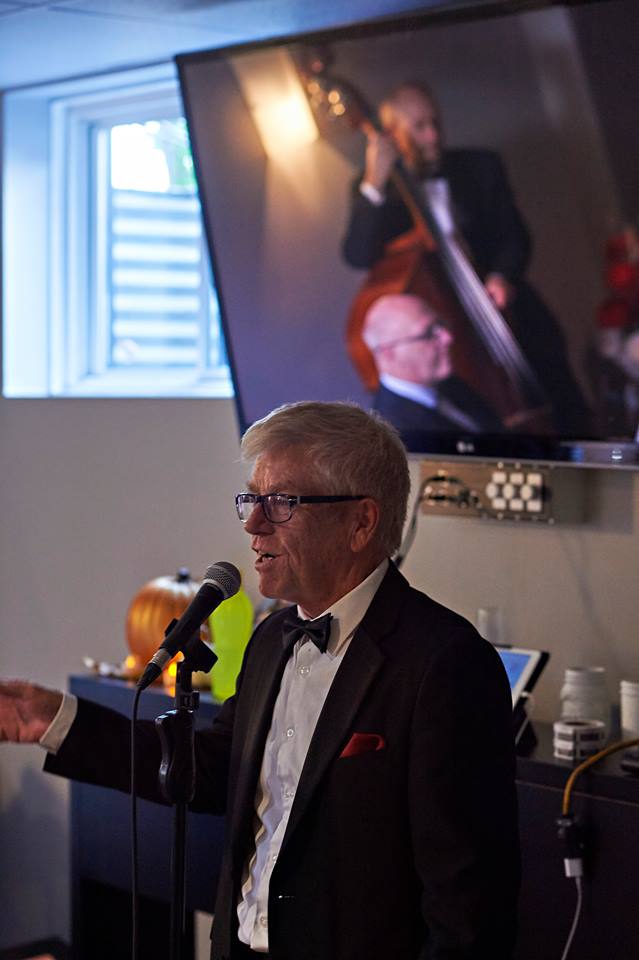 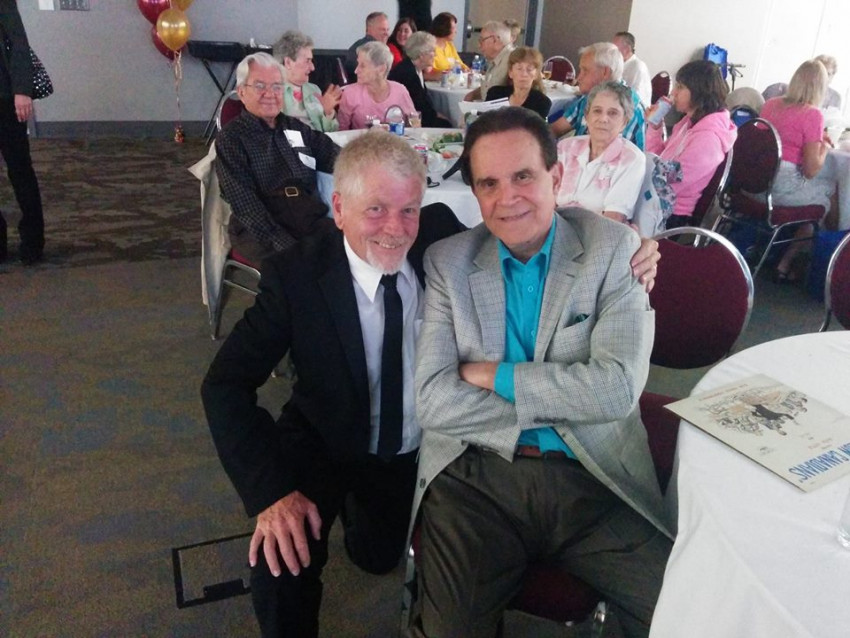 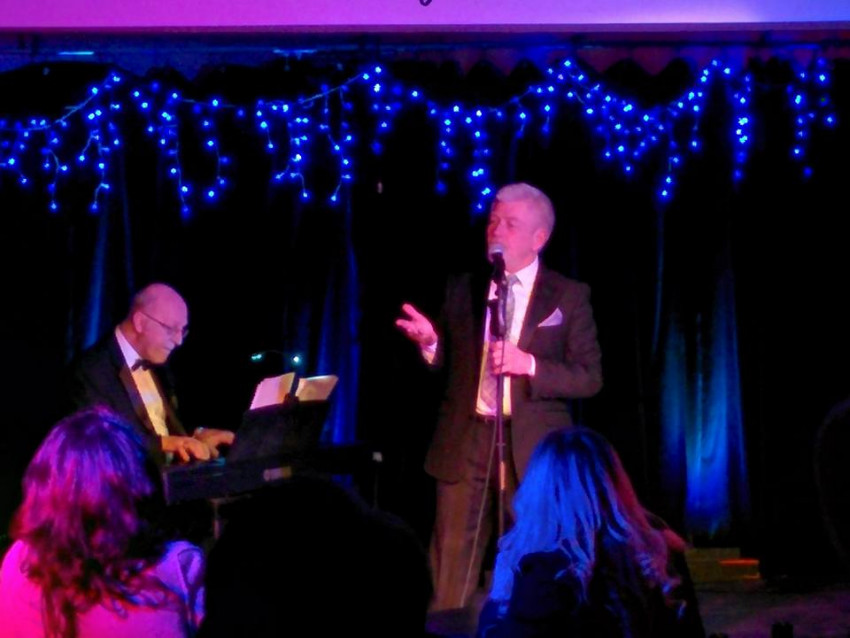 I am a Sinatra Tribute Artist and Perform The Great American Song Book, providing a duo up to a quintet.
I also offer Voice Overs for Commercials, Corporate platforms, Voice Narration/Acting and have been doing so for years.

Here is just one example. Please contact me for my reel.

Be the first to review Sinatra/Great American Song Book Tribute

My audiences always receive three solid 1 hour sets of the greatest collection of music, hand picked from The Great American Song Book with loving concentration on the greatest entertainer of the 20th century, Frank Sinatra,

This music is highly danceable and you will love the ease the audience feels when Doug performs.

Douglas Moyle has had a career in Television, Radio, has been a singer most of his life
and professionally for 15 years. With many Television and film appearances to his credit,
including voice overs and acting, Douglas is currently enjoying his professional career by
performing The Great American Song Book, with heavy emphasis on the music of Frank
Sinatra.
Doug has charts for pianist, a trio (+ doublebass), quartet (+ drum) or even quintet (+
trompet or sax).
With his quintet, December 2015 marked his stage show “100 Years Yours Frankly!” at
The Fourth Stage, National Arts Centre, Ottawa. This was celebrating the 100 th birthday
of Francis Albert Sinatra.
Doug can be regularly been seen performing mainly in the Ottawa area, but as well as
selected venue throughout Ontario and Quebec.
Very much at home on stage, Douglas always sets his audiences at ease with his laid
back, good humoured, comfortable style. As people don`t always remember his name,
they often just call him Frank!

Doug carries a sound system with him.