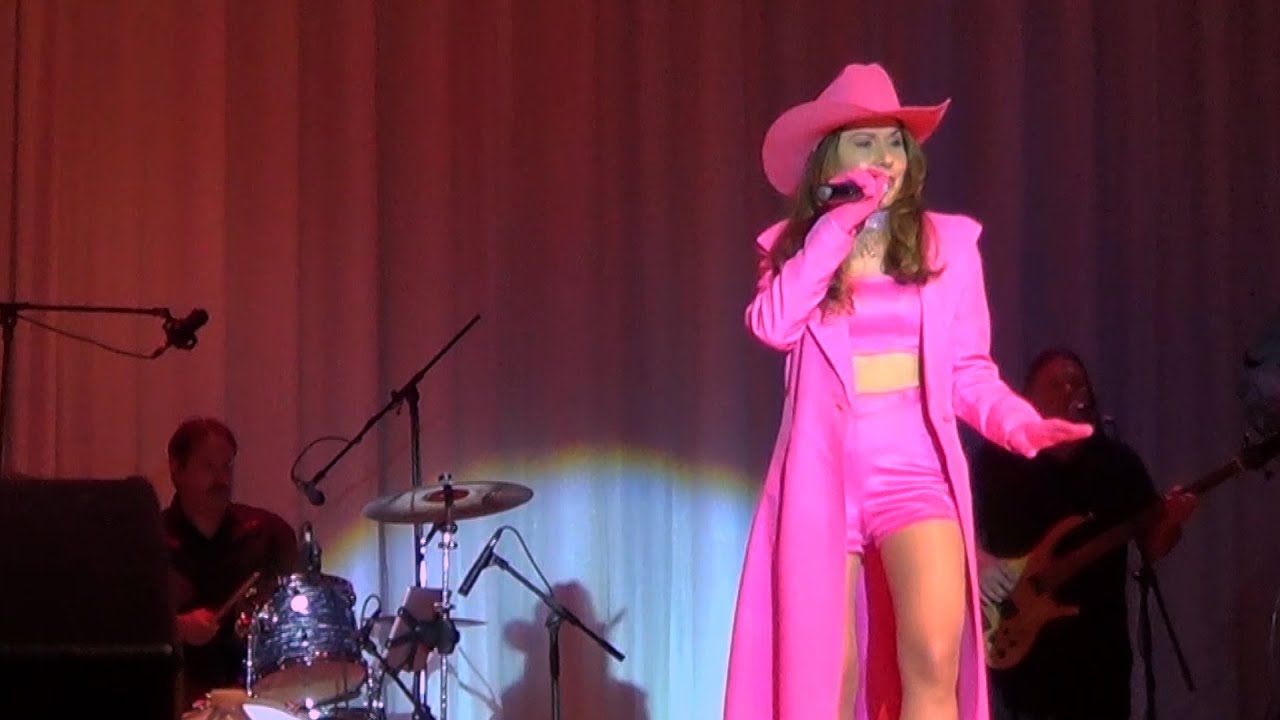 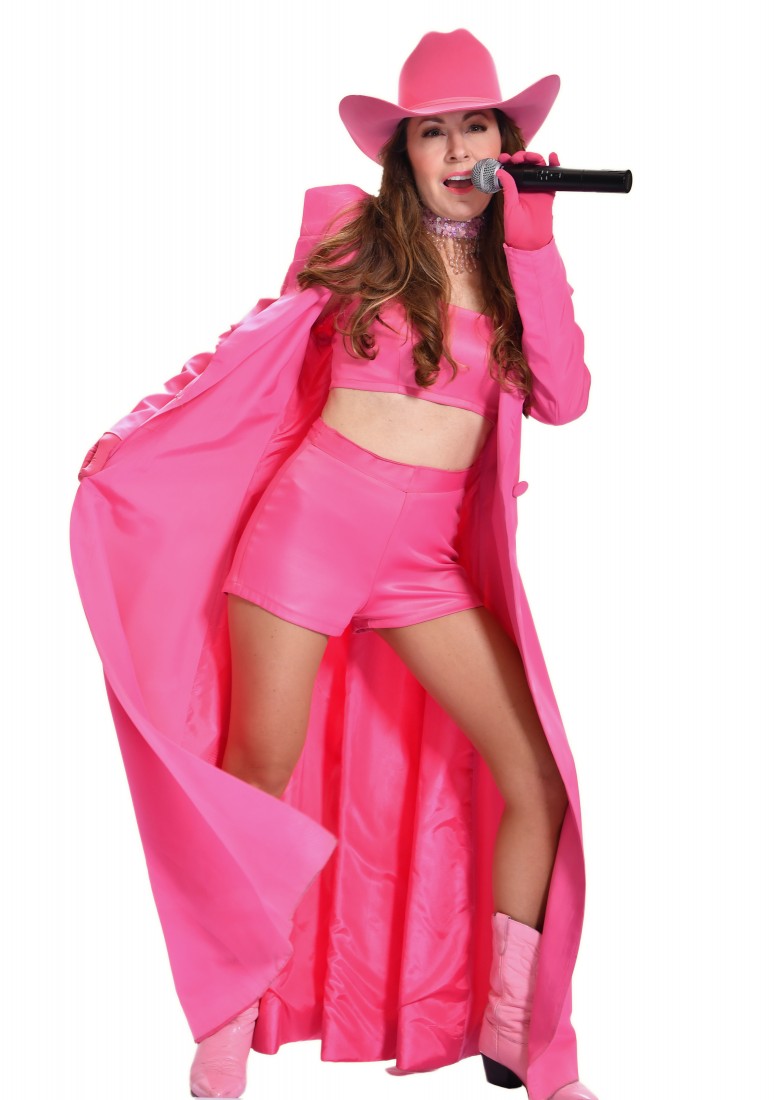 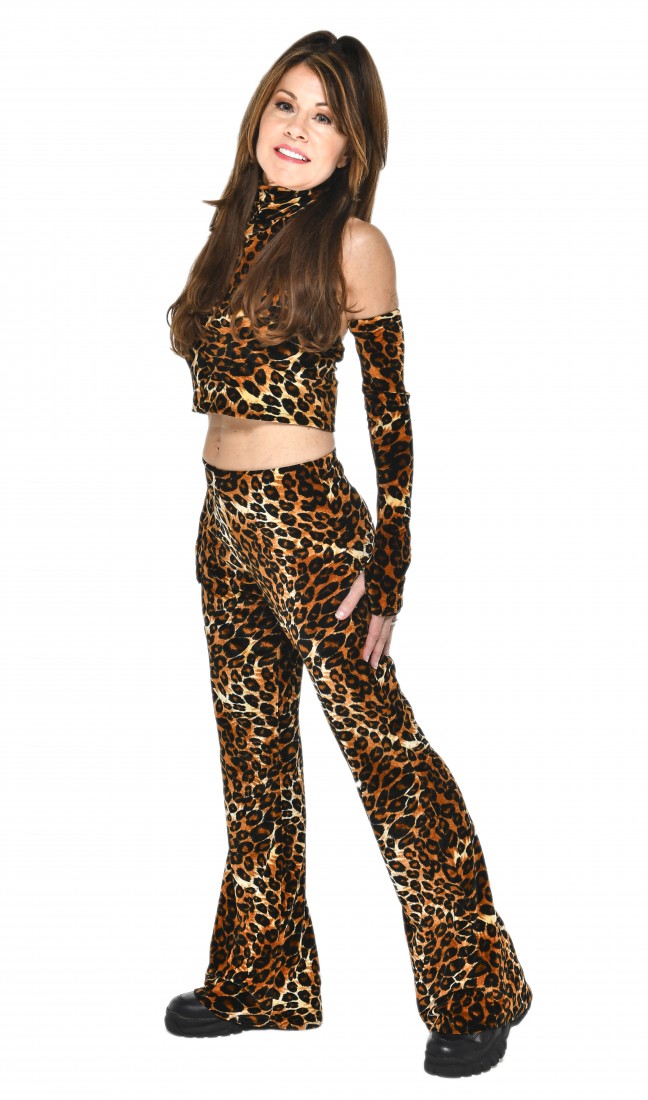 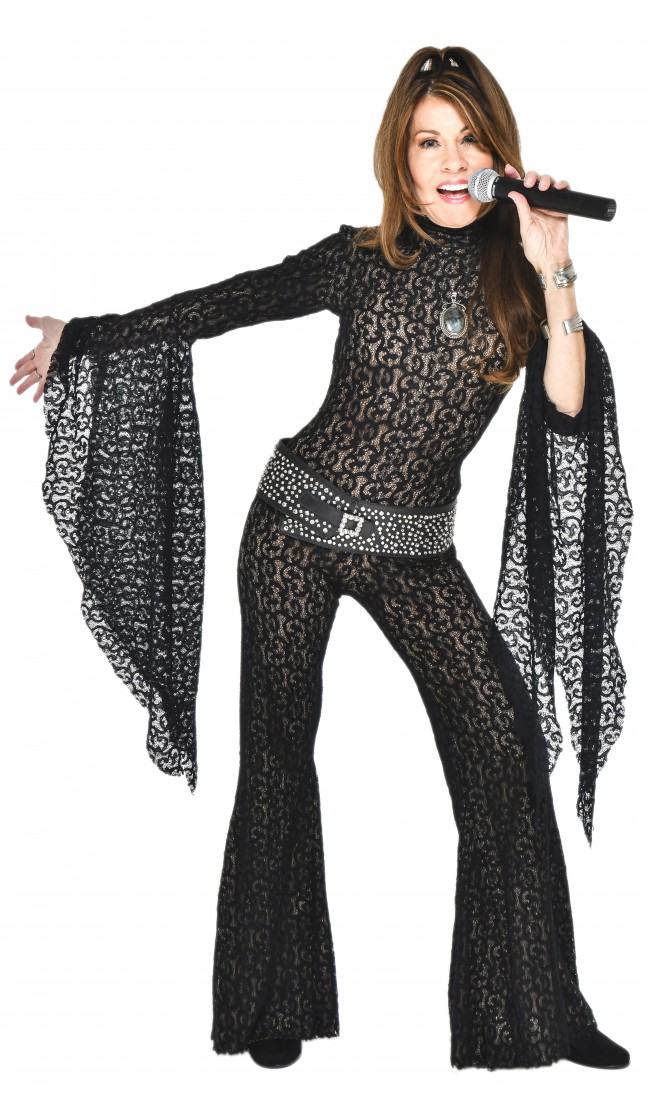 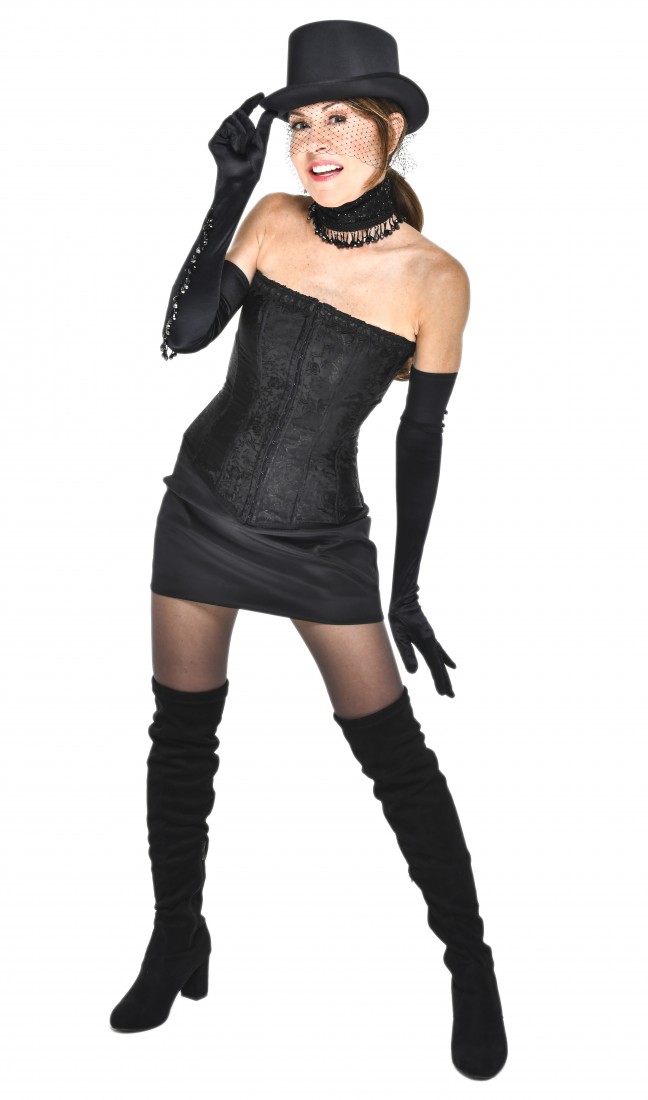 The Simply Shania tribute show has spanned the globe with performances in three continents. Shania impersonator, Valerie Nasko, has been entertaining Shania fans for over a decade.

Valerie does an excellent impersonation of Shania vocally as well as visually; not only by capturing the vocal style of the country mega-star, but also by the meticulous duplicating of her stage costumes. Even Shania Twain was impressed much and invited Valerie to come UP on stage in Las Vegas during her STILL THE ONE show so everyone could see her outfit!

Shania's music is uniquely pop-country with a whole lot of attitude and a kickin' rock edge so COME ON OVER . . . Simply Shania is GONNA GETCHA GOOD!

Shania is a great Entertainer!

She looks just like her! She was easy to work with and very professional. A terrific Entertainer. You won't regret hiring her!

Hired as:
Impersonator
Write a Review