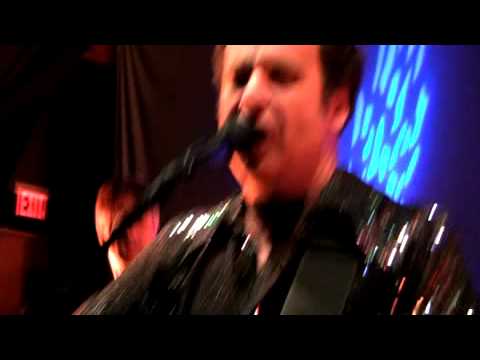 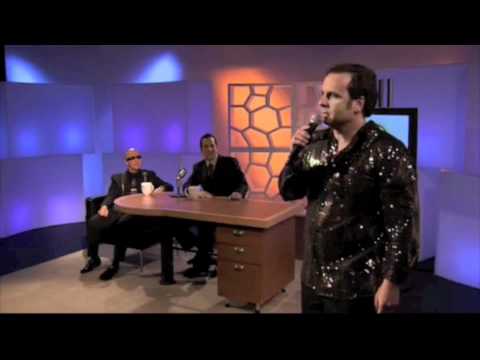 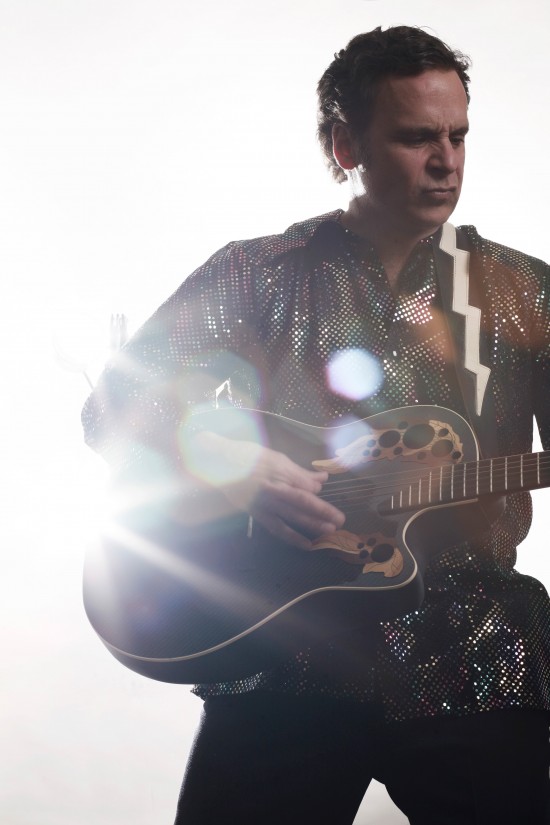 My wife and I loved the performance. Brian sounds Exactly like Neil Diamond. We had to keep looking at him to see who it was. Brian was on time, performed every single song I asked for, was polite, professional, and dressed for the occasion.
Brian was very easy to work with, and even stayed for a few pictures. We are already planning another event to have him back. Brian as Neil Diamond was a huge hit for our 40th anniversary party. Everyone in attendance loved his performance.
Thank You, Brian, you are Awesome!

An audience member will think they are listening to Neil Diamond. It's that authentic !

BRIAN LA BLANC
For the past two years, following the advice of Paul Shaffer of The Late Show with David Letterman, Brian embarked on a new musical venture…a Neil Diamond tribute band, called “Simply Diamond”. As per Paul Shaffer, “Brian is the best Neil Diamond tribute act out there”. . “I’ve seen four of the biggest Neil Diamond tribute acts and this guy puts them all to shame”. In early December, Brian made his first appearance on a new AOL internet show called “Latenet with Ray Ellin”. Paul Shaffer did the honors of introducing him on the show. He has also appeared at many clubs in the Tri State NY metro area including the legendary "Feinsteins of NYC " Recently he was a guest on the Joey Reynolds radio show, another music legend, who worked with Neil Diamond at Bang Records and who broke many of Neil’s hits on the radio back in the day. After Brian sang live , Joey said, “I can’t tell the difference between Brian and Neil…if I closed my eyes I’d swear that Neil is here with me in the room”.

Brian is also a singer, songwriter and musician from the New York area. His well written songs landed him and his brother a record deal in 2005 on the Italian label, Frontiers. The band is known as “Blanc Faces”. Their first release was greeted with tremendous critical success from journalists and fans worldwide. The band also released a second CD on the Frontiers label in November 2009. So far the reviews have been excellent !Brian also is the leader of another band called The La Blanc Brothers band which specializes in parties, benefits, weddings, special events and corporate events (http://lablancbrothersband.com/ ).

Brian started his career working with Rupert Holmes, a famous writer, composer, lyricist, arranger and Tony award winning playwright . He then went on to record an album with his brother in the early 80's, produced by renowned lead singer and organist, Felix Cavaliere from the rock and roll hall of fame inducted band "The Young Rascals". Brian’s video was in rotation on MTV. The La Blanc brothers have also worked with, and received tremendous praise from legendary producer and arranger, the late great, Arif Mardin (Bee Gees; Aretha Franklin; Phil Collins; Hall & Oates; Norah Jones).

Some of the projects that Brian has worked on involved “Toto” lead singer Bobby Kimball and legendary singer Ronnie Spector. He has also penned songs for other artists on the Frontier label as well. Brian has performed at many well-known venues in NYC and across the country including a television appearance on the original Star Search back in the 80’s. Brian and his band have also opened up for many national touring acts including Grammy winners, The Blind Boys of Alabama and Survivor and others.