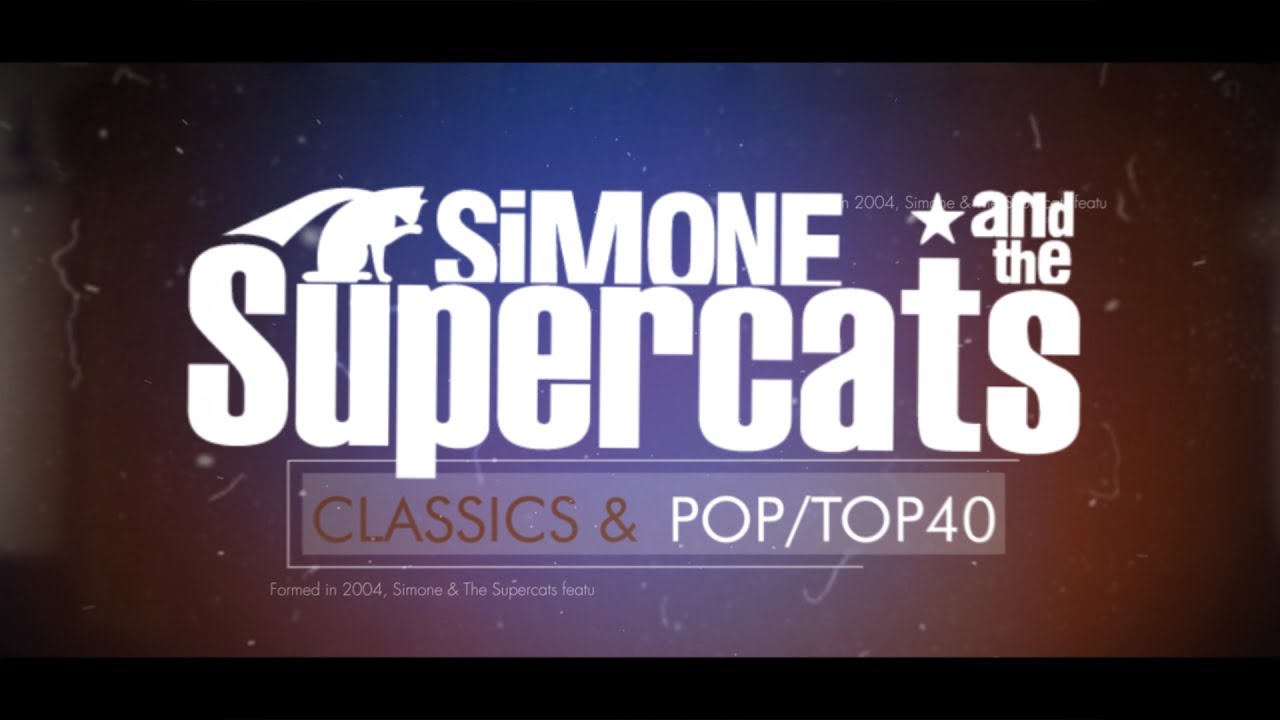 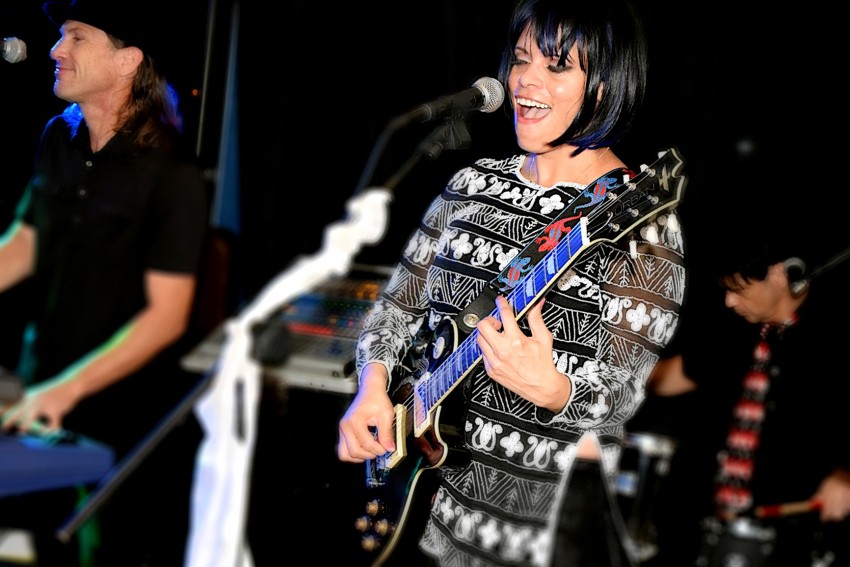 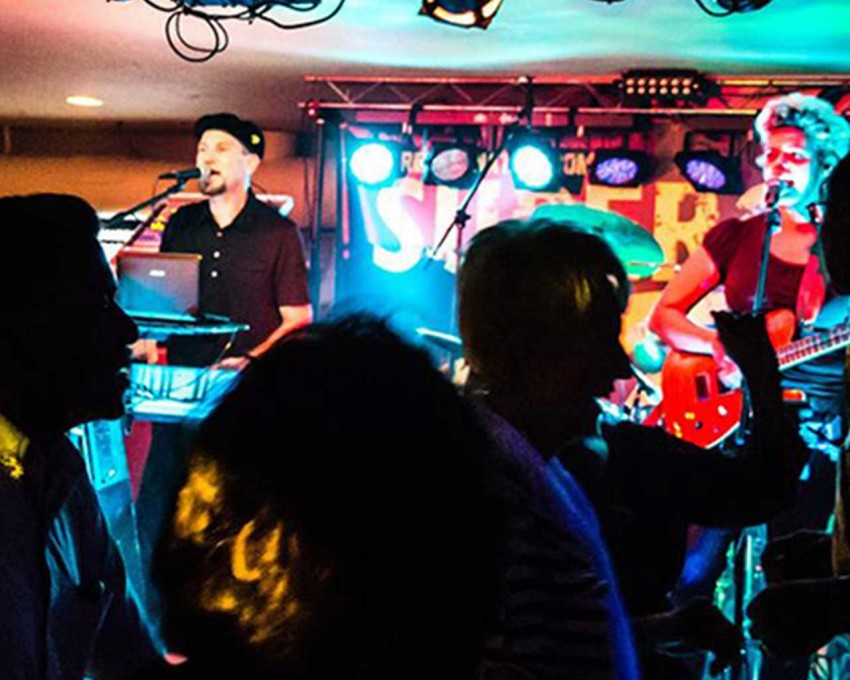 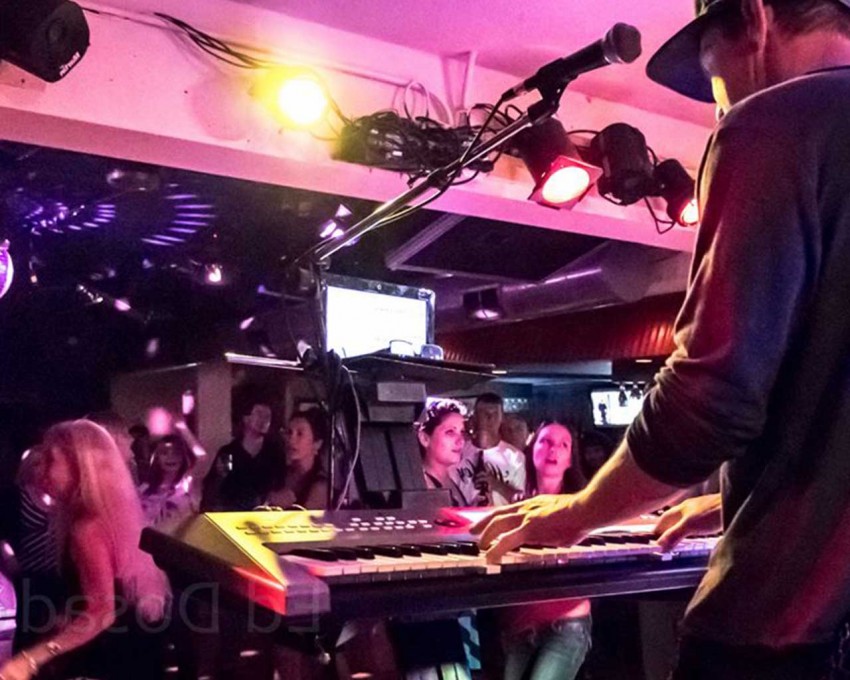 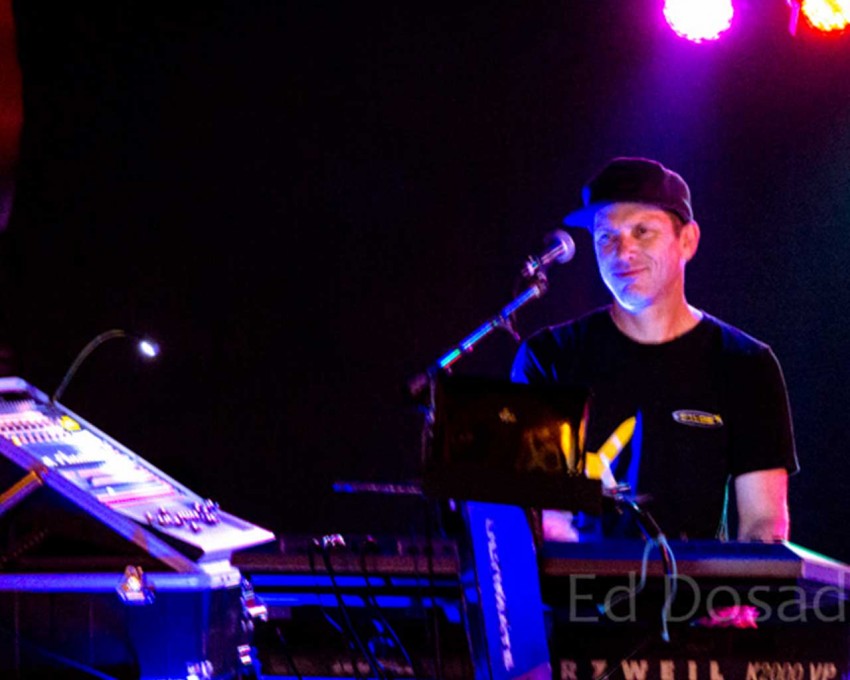 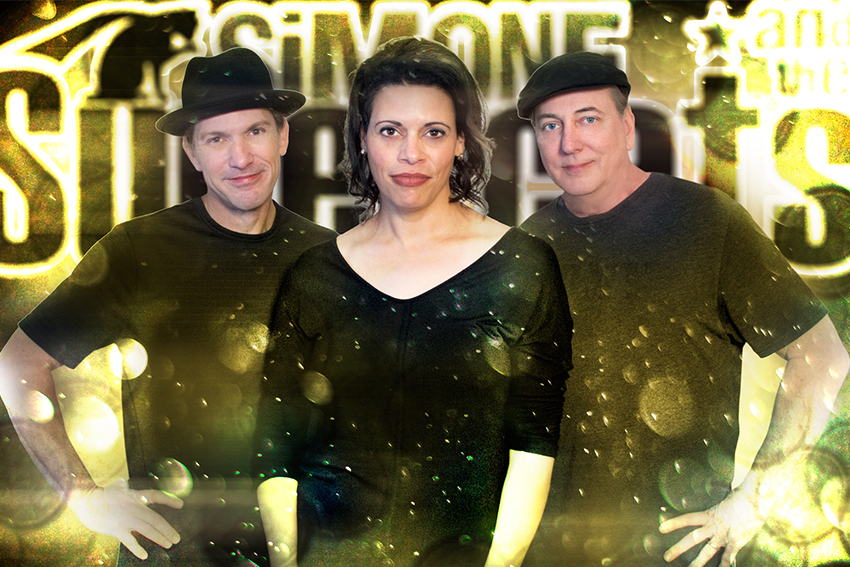 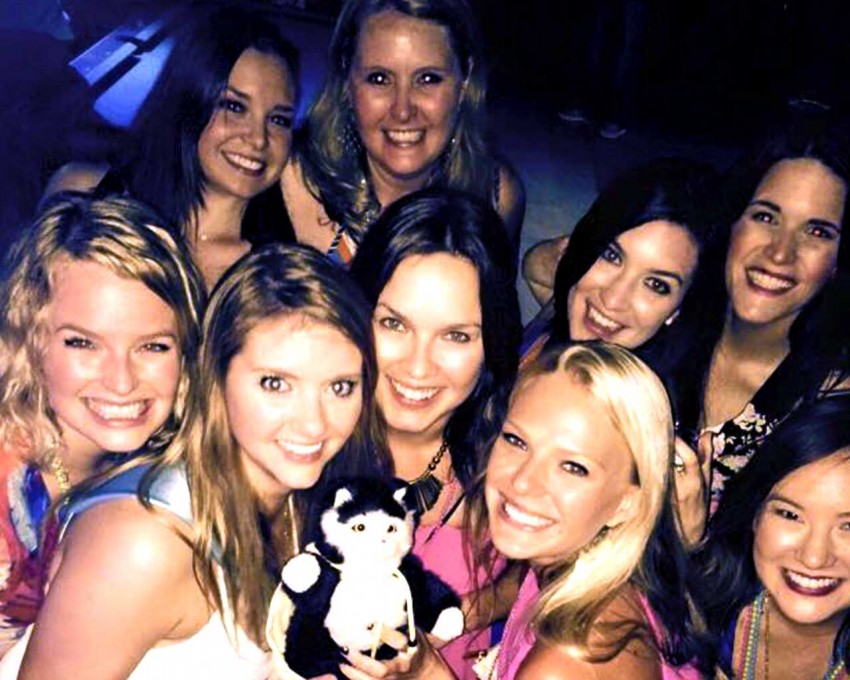 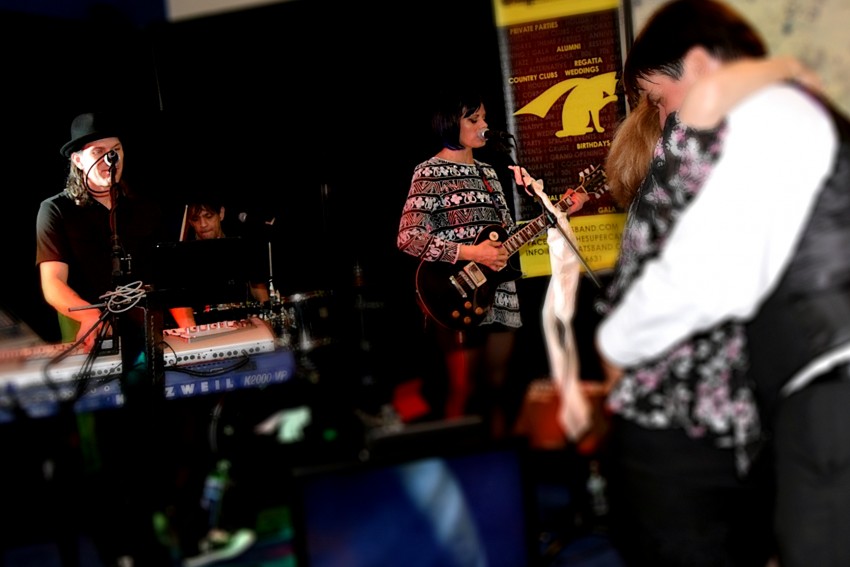 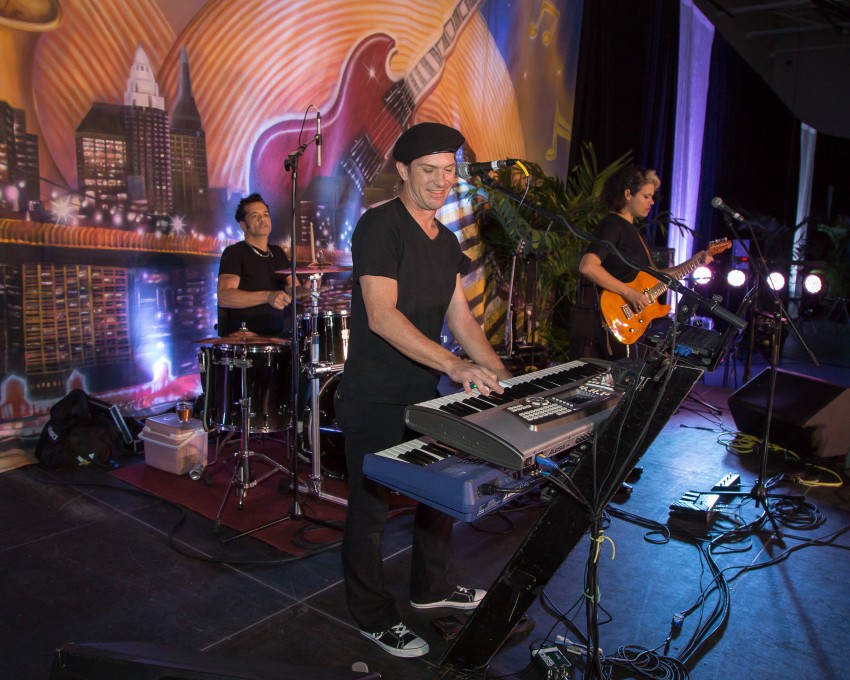 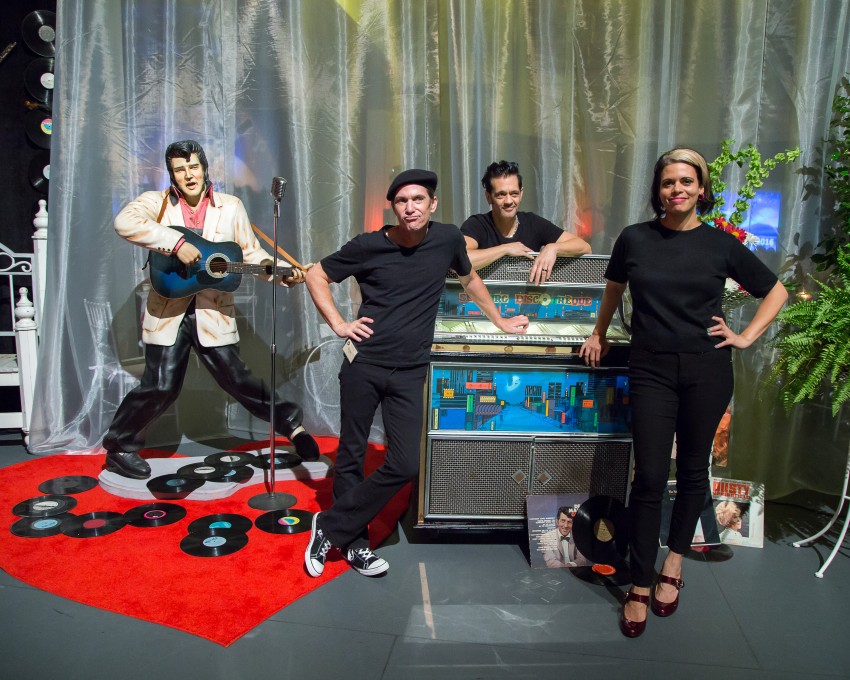 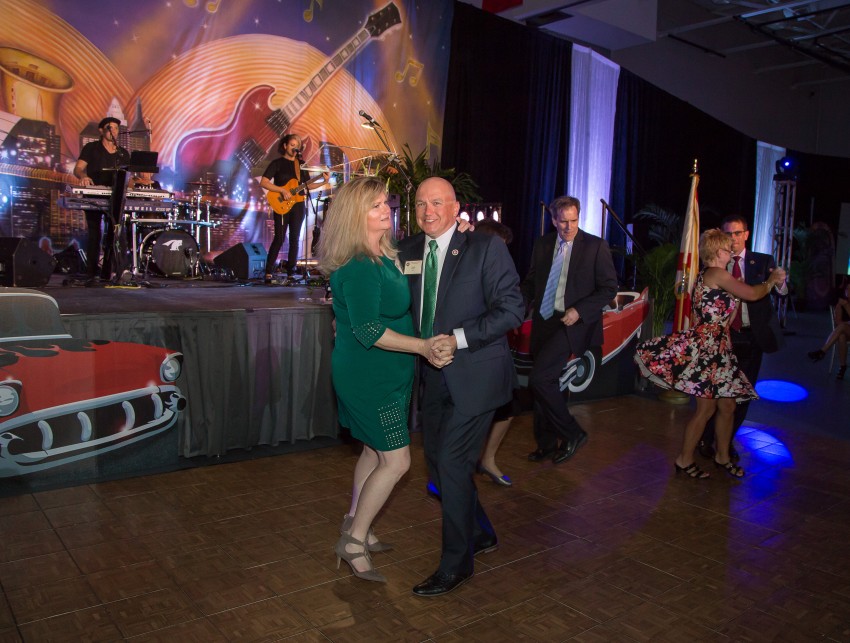 We are capable of performing worldwide and have performed throughout Europe and the UK. International quotes will reflect travel costs including logistics, visas (if needed) and equipment hire.

Have hired them several times. They are very professional and have a feeling for what the audience wants to hear. They can play over 1000 songs. The Supercats are the life of the party.

We had a community sponsored event at a 55+ community. I was nervous about hiring a live band but Simone and Bryan were pro's. They knew exactly what to play and had everyone up dancing. It was a great time! We will have them back again next year!!!

Thanks so much, Trina! We really enjoyed performing for your wonderful community of kind and friendly people! See you again soon :)

I can't thank the Supercats enough!

Simone and the Supercats played at my destination wedding in Islamorada FL on 12/14/16 my dad booked them site unseen, my husband and I were a little nervous since we were planning everything "blindly" from Indiana without a wedding planner. Throughout the months leading up to the wedding they kept in contact with us and reached out at least once a month or so, as a bride that helped keep my minds at ease. When it was time for the rehersal they jumped right in to advise and help organize the whole ceremony, when the wedding day came they were setup and ready to roll before any guests were there. They had every song playing that we picked out and it was right on schedule to when we wanted it to be played. not only are all three of them amazing singers and extremely talented at what they do, they are very kind people who went above and beyond to make sure "my day" was perfect and kept the day moving smoothly! My husband and I to this day talk about how the Supercats made our wedding, without them there our wedding would have been a disaster no doubt about it. So if you're looking for talented proformers/singers and want the day to be stress free LOOK NO FURTHER, you found your band!!

Simone and the Supercats preformed at Melbourne Yacht Club for a New Year's Eve gig that attendees said was the best party in decades. This private party called "Rock the Harbour" came alive with vintage and contemporary rock and roll, as well as original works. The band has a broader repitory than we used and their website should be accessed to peruse the complete list. Adding to the pleasure of the evening is professionalism, versatility, and attention to detail. Simone and the Supercats literally brought the party with them. We at Mebourne Yacht Club do not hesitate to recommend these musicians.

Simone and Bryan were awesome sauce. Every person at the party commented on how good they were. Loved the band and the energy. Highly recommend.

Thanks Nate! Your family and friends were so kind to us and made us feel part of your group. We had an absolutely fantastic time and very much hope to see you again! All the best ~

Simone and the Supercats Rocked It

Could not have asked for a better performance. Simone and her team worked with me to customize the play list and their performance exceeded expectations. Would hire them again in a heartbeat.

Thank you so much, Mark! Everyone was so kind and we truly had a remarkable time with you! Can't wait until next time!! :)

We had an excellent time performing for you and your guests! Thank you so much for your hospitality and generosity. We hope that you will consider us again for your future events :)
Simone & The Supercats

As a talent buyer, you will be happy to know that we have a long-standing track-record of being on time, being professional, and being courteous and responsive to your needs. As a full-time entertainment organization, we perform our material based upon the guests needs, the clients expectations and strive to ensure excellence in our work standards.

As a guest, you will enjoy the 'flow of our show', our on and off-stage presence and our ability to surprise you with a variety of music you may not regularly hear from most performers. We are all easy to get along with, enjoy making new friends at each venue, and treat all walks of life with respect.

Armed with musical powers which defy reason, sanity and practicality, The Supercats bring the right energy to each venue. Whether it's a full-on party or a down-tempo 'casual' event, The Supercats have performed thousands of shows for thousands of fans.

Formed in 2004, Simone & The Supercats feature three talented, singing multi-instrumentalists. Having covered nearly 5,000 songs spanning nine decades of music, Simone & The Supercats are often referred to as "Florida's First Choice For Quality Entertainment". Averaging 25,000 miles each year, the band performs nightly throughout central Florida and the Southeastern United States. Whether it's a full scale dance and rock show, a down-tempo 'casual' event, or a custom-designed private affair, Simone & The Supercats offer unparalleled sound, an extensive repertoire, fun personalities and an undeniably rock-solid track-record.
Simone "has one of the most unique sounds in Florida" (Wes Cambron, Tampa Examiner) and Steve Gilmore (Rebel Riffs) knows that "Simone's got the look, got the voice, and has the songs".

We can comfortably fit into a 10x10 area as a complete band. All we need is an electrical outlet and people who are ready for fun!

We have performed nearly 5,000 songs since 2004 - and we add new songs all the time! We're going out on a limb to say that - unless you are looking for strictly hip-hop or heavy metal (nothing wrong with either) - you will love what we do.
You may view a partial songlist on our website here: (link hidden)