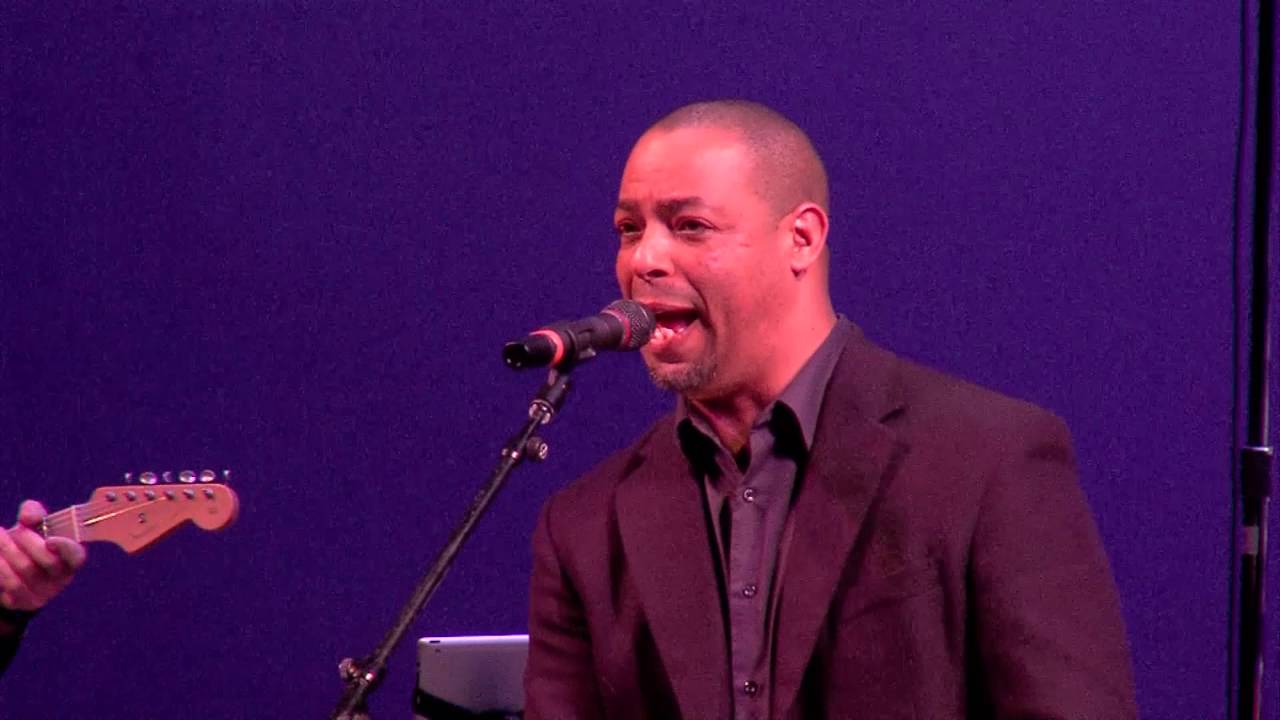 Simon Russell is a force of one! One of the Bay Area''s most sought-after vocalist and keyboardist. With over 30 years experience Simon covers multiple styles and genres making him the perfect choice for your event.

Be the first to review Simon Russell

Absolute professionalism, cordial and uplifting, punctuality is a must. Great music!

The Bay Area is a place well known for its great soul music as well as being the home of countless musical legends. Through the years Simon has developed a musical style that embraces the soulful traditions of the Bay Area with his Jazz/Blues/Gospel/Funk inspired vocals and piano Style. In 1983 Simon moved to the Bay spending most of his time in Oakland Ca., where he learned the great art of performance and musicality from a number of local musicians who were gracious enough to bring him under thier
wings.One of the most influencial musical figures in Simon's career was the multi-instrumentalist Rafael Grinage (bass player for Earl Fatha Hines and Odetta). He taught Simon that "no note should be wasted"! Make every note count or be silent! Those words have stayed with Simon all of his (link hidden) a musician Simon has had the great honor of performing with The James Brown Band, El Debarge, Elvin Bishop, Pete Escovedo, Anika Noni Rose, Tom Politzer, Kim Waters, John Nemeth, Tommy Castro, David Grissom, EC Scott, Zakiya Hooker, Curtis Lawson, Beverly Stoval and many that are truely remarkable musical phenoms yet to be discovered on a grand scale (link hidden) 2012 Simon joined Kim Waters to perform for and honor Quincy Jones on Black History (link hidden) 2013 Simon joined Paula Harris and the Beast of Blues who were awarded a Blues nomination and multiple Blues awards
for their release "Turning On The Naughty" Simon is also a prolific composer and songwriter with hundreds of compositions through out his career,covering many different styles and genres..Presently Simon is teaching Jazz Theory at the Castro Bell school