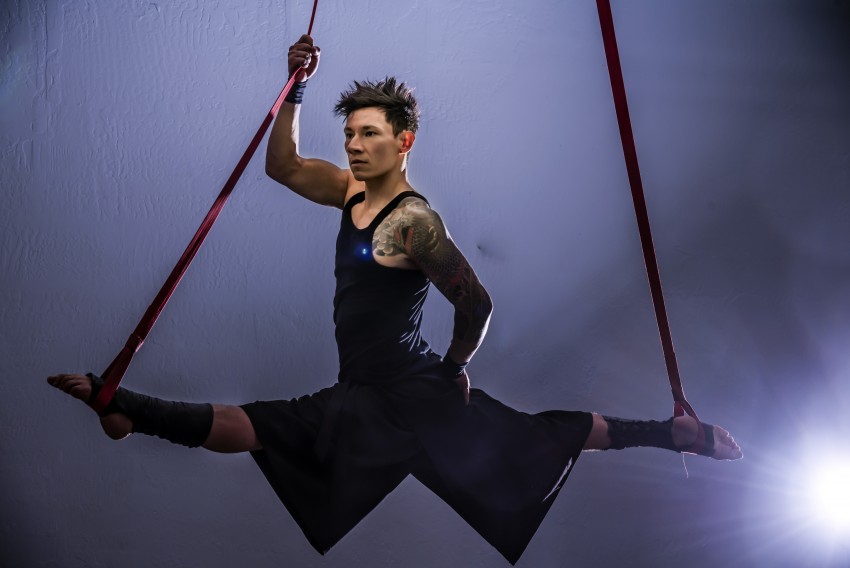 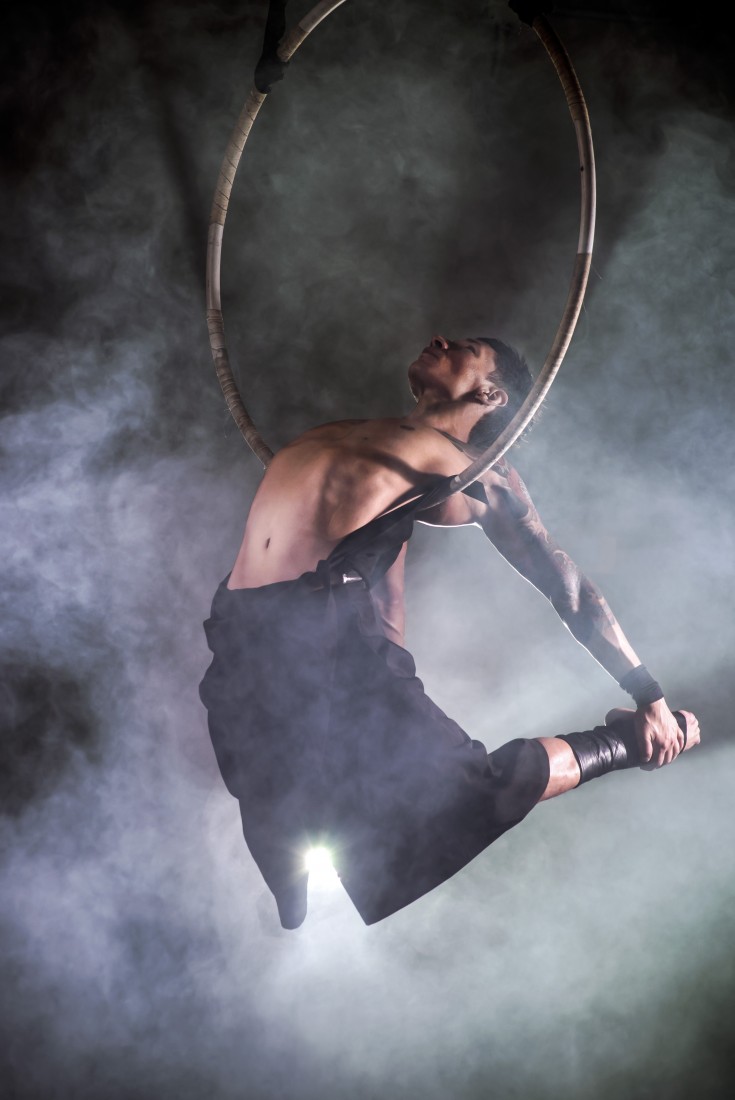 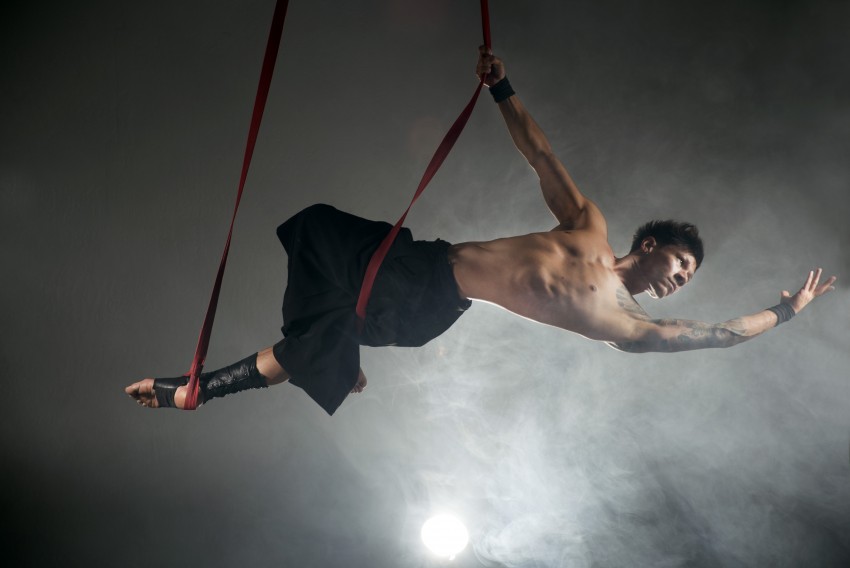 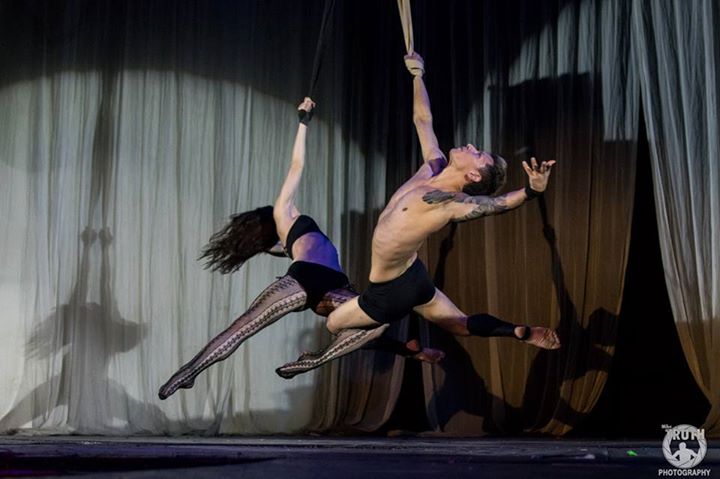 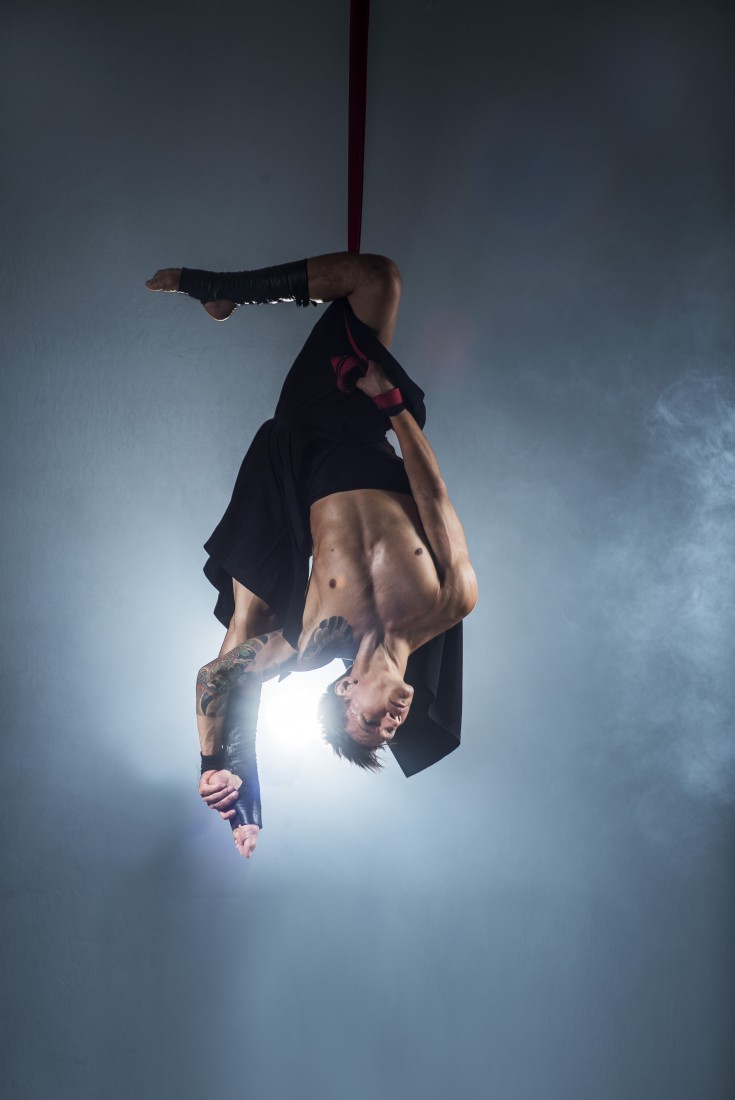 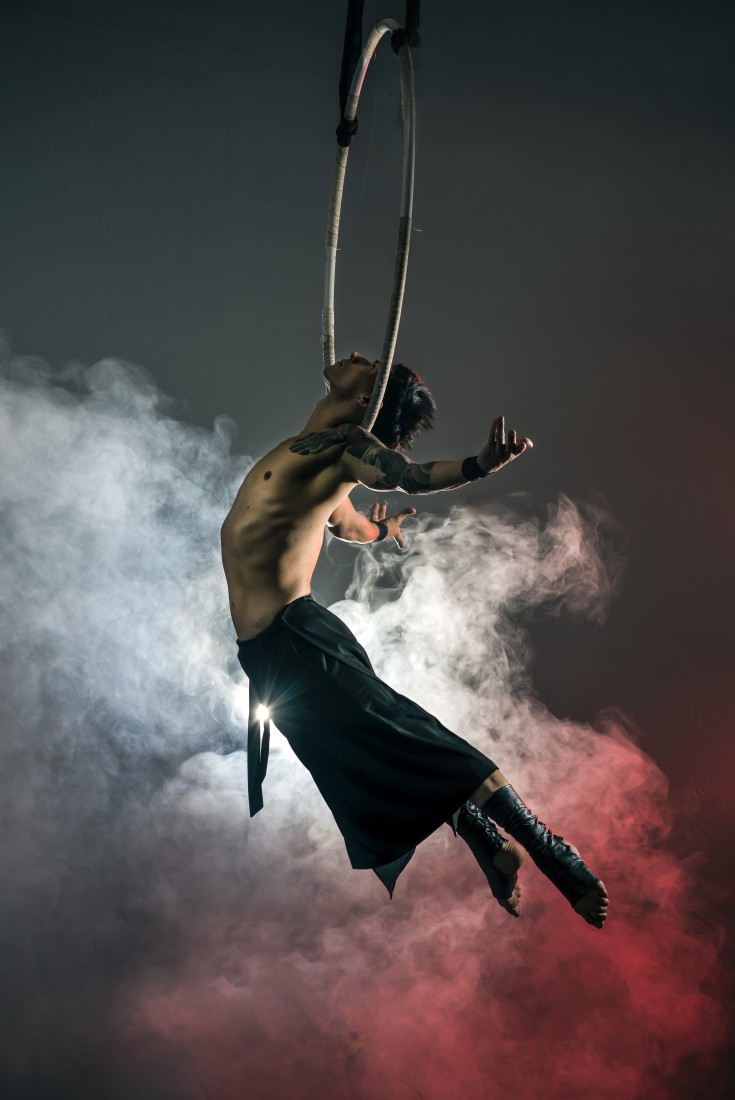 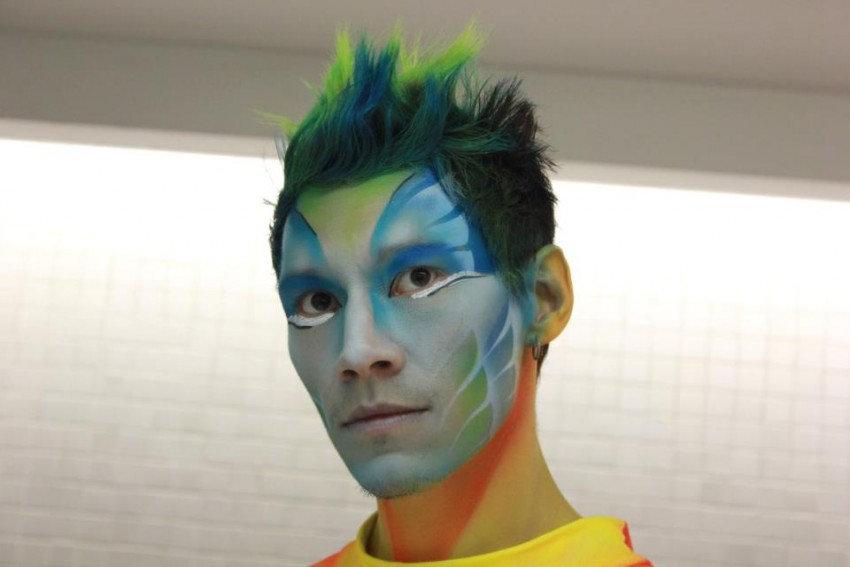 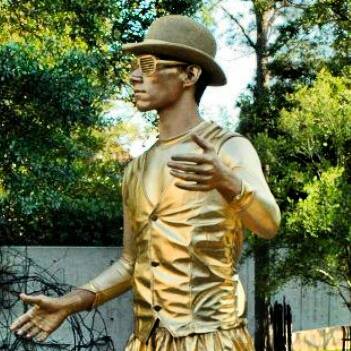 Be the first to review Sifu-dancer, martial artist, aerialist

Jordan’s experience in music and dance covers a variety of genres. He is well-versed in the martial art of Kung Fu and received his black sash in 2002, which earned him the title of “Sifu”—a name he now uses as a professional alias.

Jordan applies his wide and extensive career in music as a DJ, music editor, and music producer to dancing and choreographing. His natural coordination and flexibility have allowed him to excel in dance, specifically popping. He co-founded the dance team, Marvelous Motion, which won the title of America’s Best Dance Crew on MTV under the name of (link hidden) Crew. Jordan performed for a live taping of the hit television show at Warner Brothers Studios. He also co-founded ILLOVATION, which has also gone on to win various competitions, such as World of Dance.

Jordan took flight in 2010 as he began studying circus arts and developing a unique style and approach to choreography. As a professional aerialist and dancer, he has performed for numerous companies for club and corporate events as well as theater venues including Dem Damn Dames, Music festivals : Euphoria, Sonic Bloom, Electric Daisy Carnival, Dayglow, Jingle Jam. He specializes in aerial straps, lyra, and trapeze as well as duo performances.

While spending much of his time traveling for performances and workshops, his home base is in Houston, Texas where he regularly performs and teaches at VauLt. His current focus is teaching his students proper body form, fluidity between movements, and balanced strength—all the while focusing on safety and avoiding injury.

Client supplies structurally sound rigging point (s) rated at 1200 lbs, audio equipment, (live music or sound system with iPod adapter), and safe access to rigging (ladder, lift, or foot access) if done so by artist.
Artist liability: The artist is individually responsible and liable for the upkeep and safe operation of their own equipment. This includes, silks, hoops, lyras, span sets, carabiners, swivels and such like used for their suspension. Any failure on the part of the artist's equipment is the responsibility and liability of the artist. If climate in terms of temperature or inclement weather is deemed by the artist to produce unsafe working conditions, then they have the right not to perform or to suspend a performance until such time as these conditions are resolved.
The client is responsible and liable for providing a structural and secure point onto which apparatus may be safely suspended, with a minimum static load of 1200 lbs, with zero or minimum lateral movement of that point to the best ability of the technical staff or rigging company providing the point as judged by the artist.
Please contact for full rider.

Depending on request: 3 x ambient sets or spotlight performance

rigging points and or professional rigging services for aerial gigs