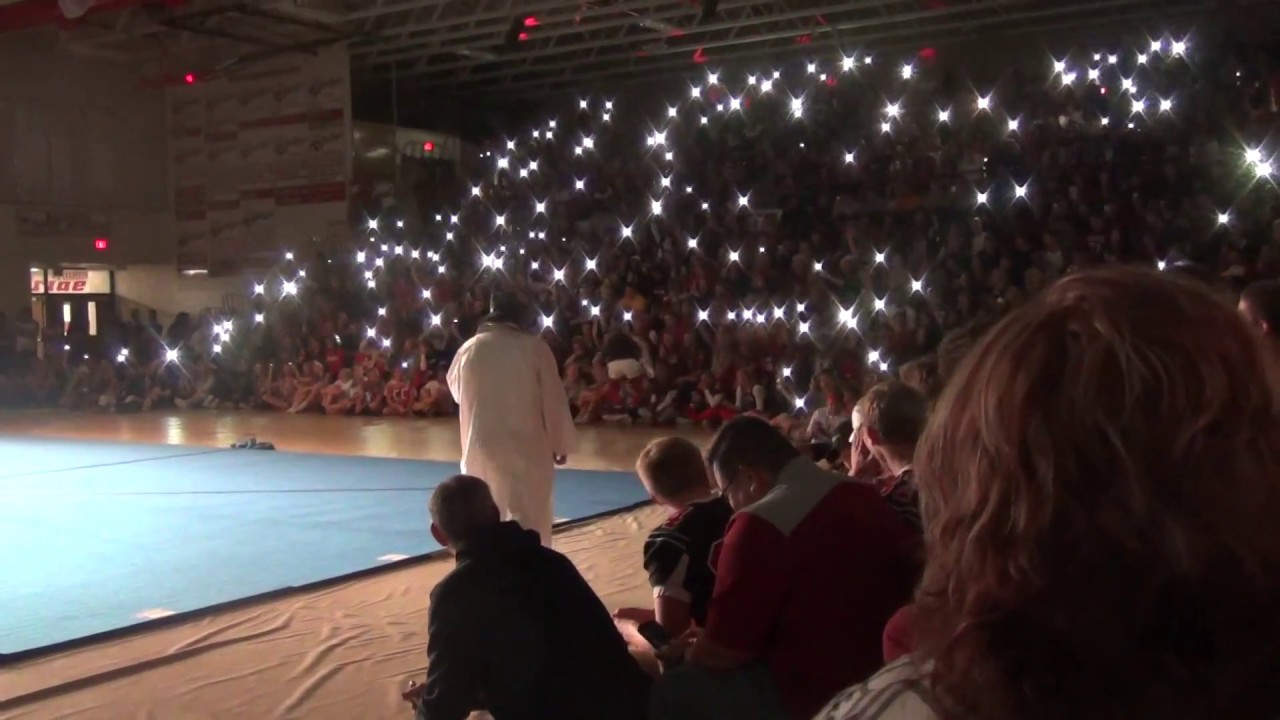 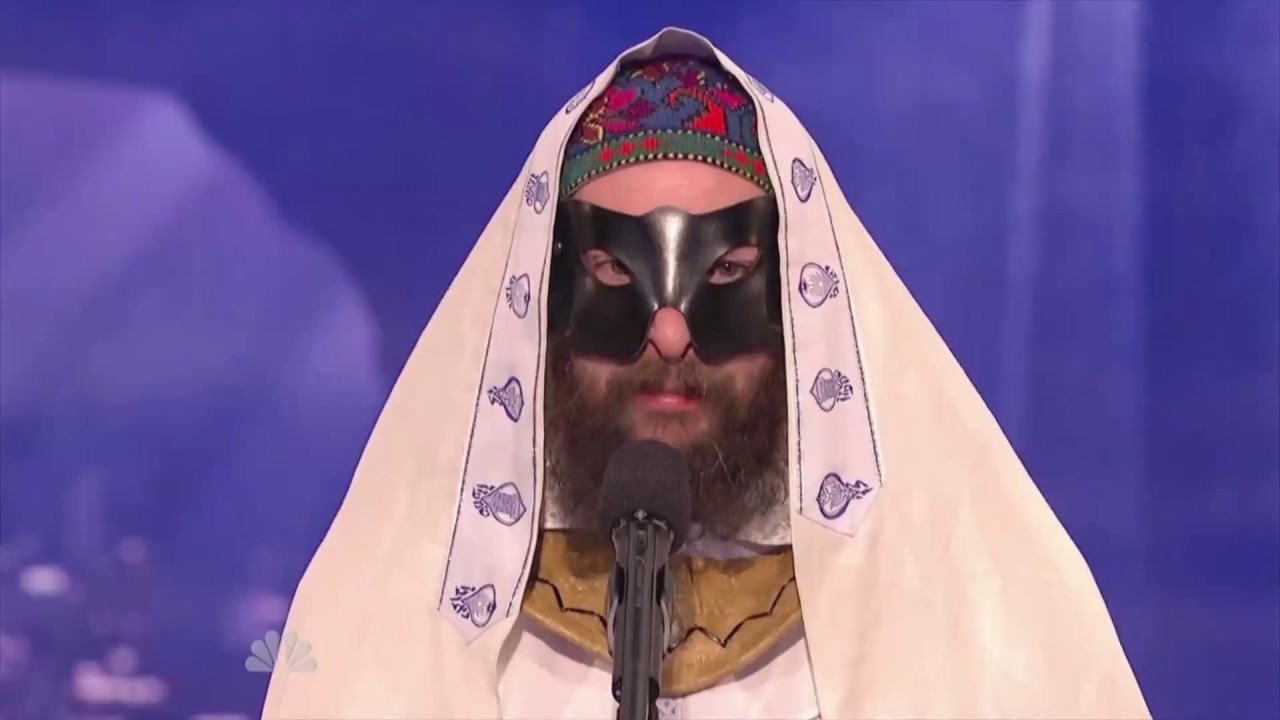 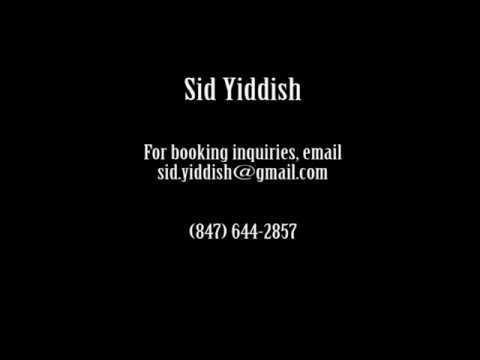 I'm an actor, comedian, performer, an artist with a flair for the eclectic and extraordinary. I've appeared on productions with several A-list celebrities such as Bruce Willis, Greg Kinnear, Bryan Cranston, William H. Macy, to name a few. I throat sing, conduct an improvising orchestra using physical gestures based on my own created 100-plus hand signal system, create, educate and teach interactiveness within performance art and performance pieces.

Be the first to review Sid Yiddish

Sid Yiddish performs in tight spaces within the universe, in person, on Google Hangout and via Skype, working diligently as an oddball actor, throat singer, poet/writer, musician/composer/conductor, comedian & other. He regularly contributes to multitudes of acting, recording and writing projects. When not performing with other bands, Sid mainly spends time writing compositions and conducting his own improvising orchestra, Candy Store Henchmen.

From 2010 and onward, Sid has had a long history of collaborating with an eclectic range of international performance groups, artists, and media producers, such as such as post-punk band Clean Boys (Denmark), sound artist Alessandro Bosetti (Berlin), and former MaximumRocknRoll columnist Mykel Board. He has appeared in video projects with Ludacris, William H. Macy, Bruce Willis, Taraji P. Henson, Mancow and television shows such as Empire, Chicago Fire, Chicago PD, Shameless, the History Channel’s Conspiracy, and was a featured contestant on America's Got Talent.

In between that time period, the self-titled Sid Yiddish documentary made its world premiere in Aarhus, Denmark & its American debut in Portland, Oregon in 2015.

In 2016, Sid ran as a Lincoln Republican, for President of the United States and during a routine Donald Trump rally in Chicago, MTV News instantly recognized Sid. Sid’s campaign promise was to “buy everyone a brand new pair of shoes and hand out kosher bubble gum, accompanied with good comics.” Sid received over 50 write-in votes.