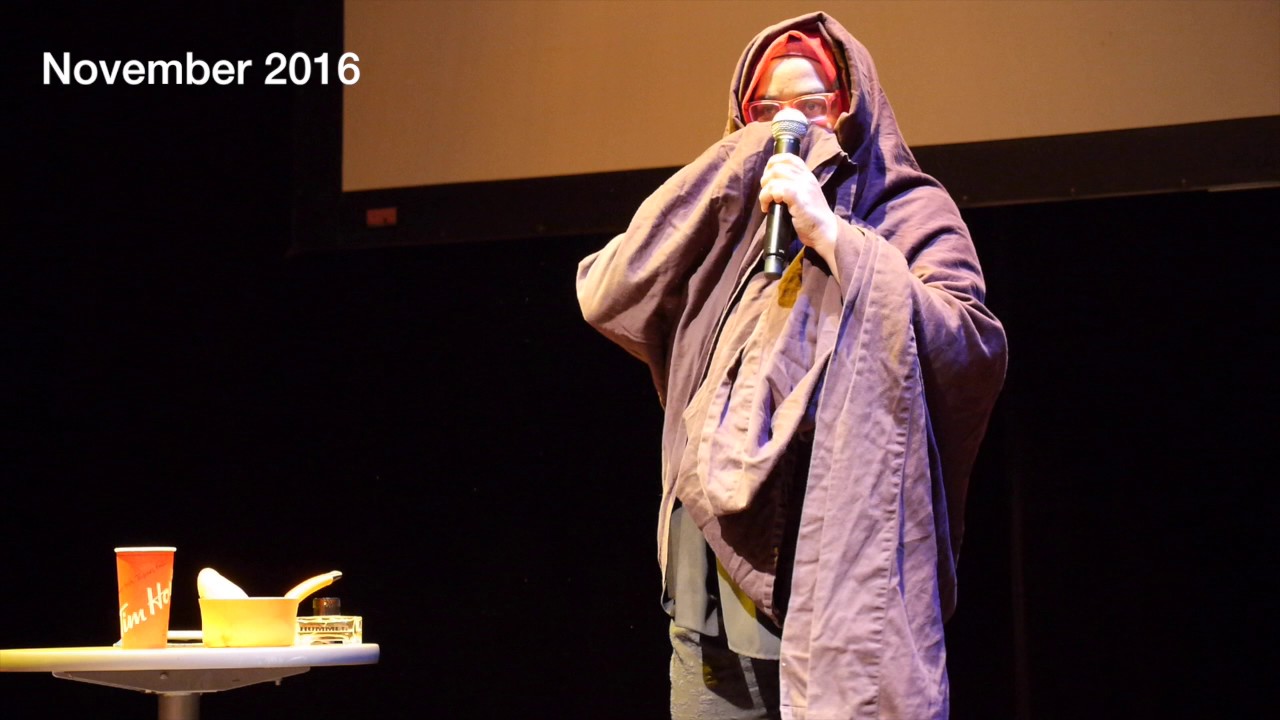 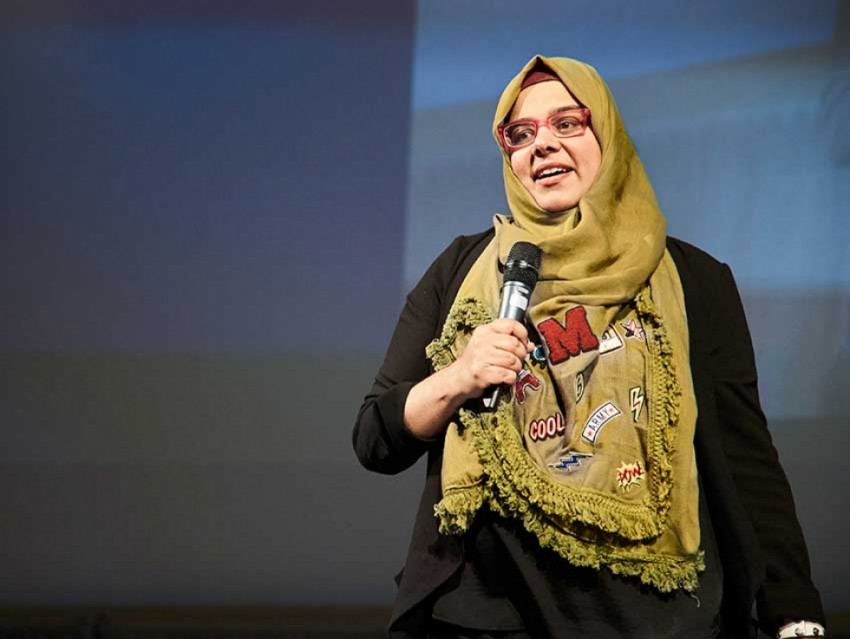 Shelina Merani is a union activist, communications professional and comedian.

Her Key Note comedy relays her journey of staying true to herself through experiences of growing up as an immigrant kid, challenges with racism, rebelling against attempts to narrowly define her, and standing up for what she believes in.

Her story was broadcast in a CBC short documentary entitled: Shelina Stand-up!

Be the first to review Shelina Merani

In her first professional experience on stage Shelina, had the lead role as an immigrant Iranian girl in a play called "Skin". It was for mature audiences only!

Soon after, she won first prize in a lip-synch contest performing the song "Kiss" by Prince. The doves are still crying.

In Quebec, Shelina won a public speaking contest for relaying the true story of how she crashed her dad's car into a 7-11. Oops.

Today, those hips don't move the sway they used to but despite that, America's got Talent came to her doorstep to audition for their season 12 show. The competition was stiff: singing and dancing dog? The Ottawa Citizen was there to cover it, putting her on their front page.