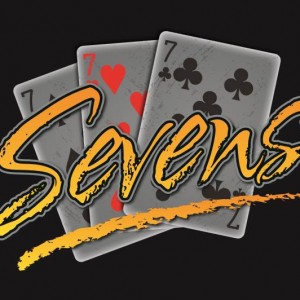 "Sevens" - Garth Brooks Tribute Band is a high energy group of guys that have played together throughout the years covering many genres along the way. With a new common goal in mind, SEVENS has been able to re-create the style and sound of the 90s Multi-Award Winning Country Star, Garth Brooks.

Chemistry isn't a problem with this performance. SEVENS shows consist of a solid 2 hours covering most of Garth's hits like, "Friends In Low Places", "Callin Baton Rouge", "The Thunder Rolls", and many more while throwing in some older ROCK and newer COUNTRY as well. You don't want to miss out on this live experience!!!

Be the first to review Sevens

Let "SEVENS" take you back to the prime-time era of Country Music! With 7 pro musicians, no other band has reproduced the sound and excitement Garth Brooks brought to a stage in the 90s like "SEVENS" will do!!! And for less than 1/10th of the price! From entertaining at private events to street festivals to large arenas or ANY VENUE, "SEVENS" is sure to please any crowd of all ages....

With "SEVENS" being a self-sufficient performing band, there is no hit on the price due to management fees. Light shows and other requests will be handled prior to booking confirmation.

All of Garth Brooks hits!!!
...and other crowd pleasing favorites

Stage area must be 10X20ft or larger