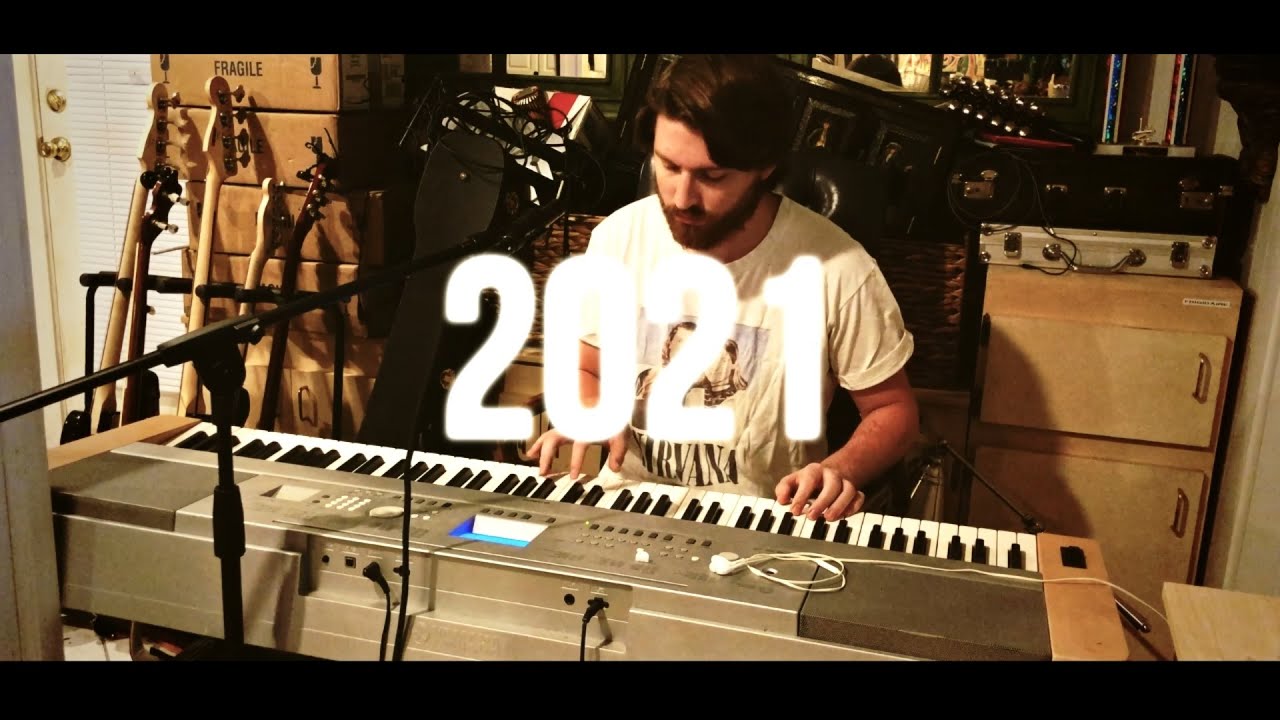 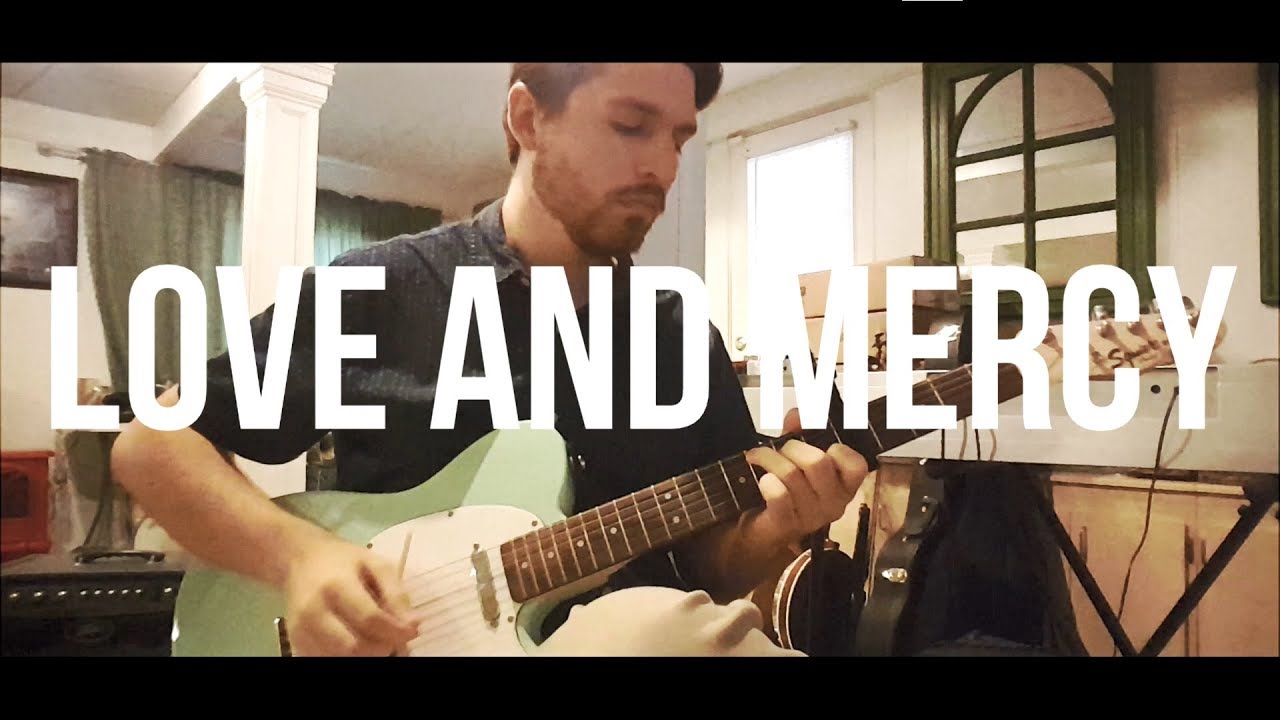 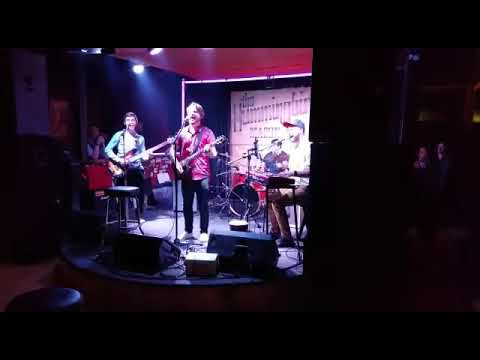 Don’t Let Me Down by The Beatles (with full band) 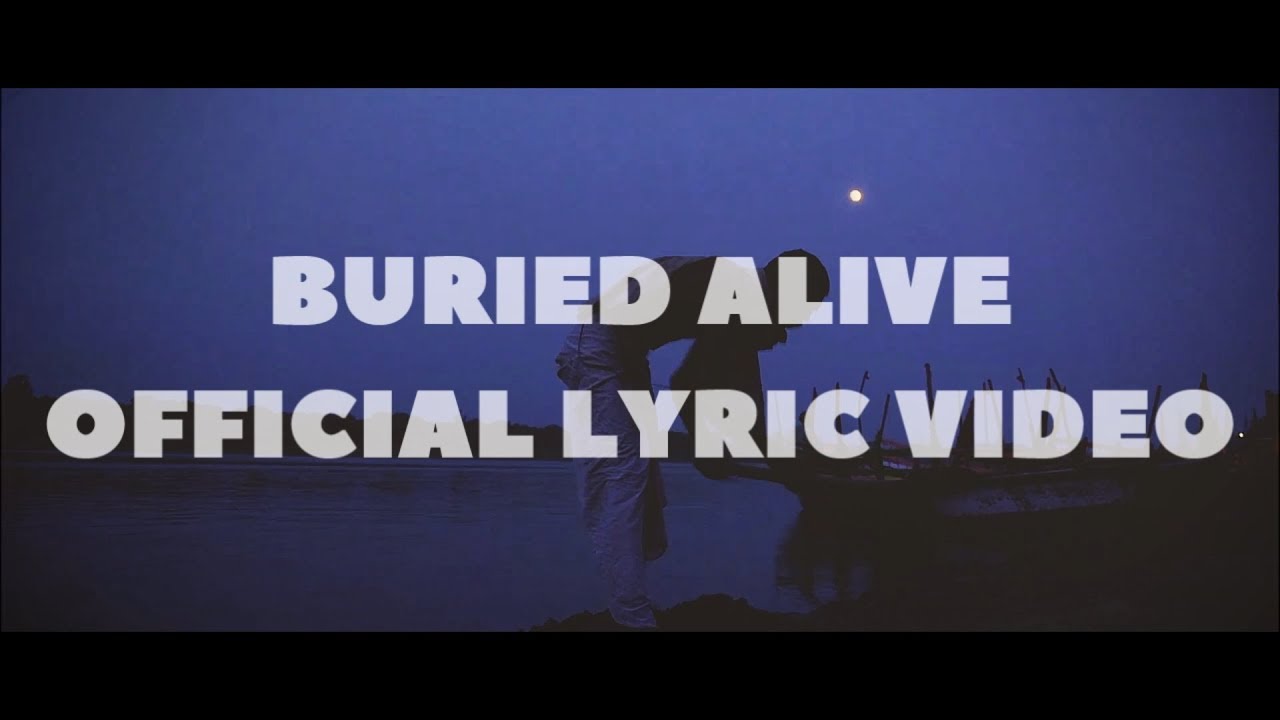 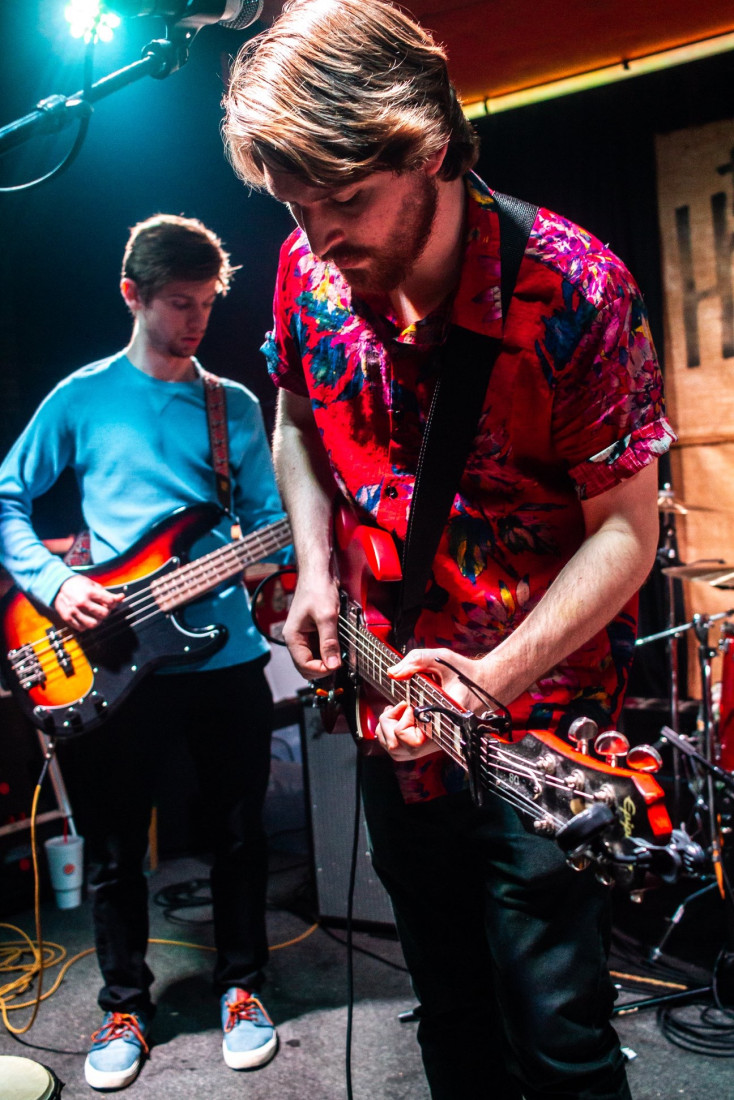 I’m a solo musician who acts as a one man band. I loop and play percussion with my feet. I play a wide variety of music from 60’s to now. I can play for any party or event. I have worked with respected musicians including Greg Calbi, David Marks of The Beach Boys, and many others. My cover of a Vampire Weekend song was shared by on the singer’s Instagram page. Ultimately, I can adapt to the event. I would love to play for you!

Be the first to review Sean Solo

If you hire me, you will get an acoustic performance with vocals. I play original music, but primarily play a wide variety of covers from 50’s to present. My music is looped to give a band feel. I also play additional percussion to liven everything up. Band sound for solo price!

Prior to becoming a solo artist, he performed in festivals alongside The Revivalists and Susto. After leaving his band Dalmatian in 2015, he began his solo career under the name Sean Solo. Williams released his first album Songs of Life and Death in 2016. He collaborated with Grammy award winning engineer Greg Calbi on his second album Depth Perception. The album was released on June 2, 2017. Endless Summer Quarterly described the album as having "youthful energy" and "nuanced pop sensibilities."