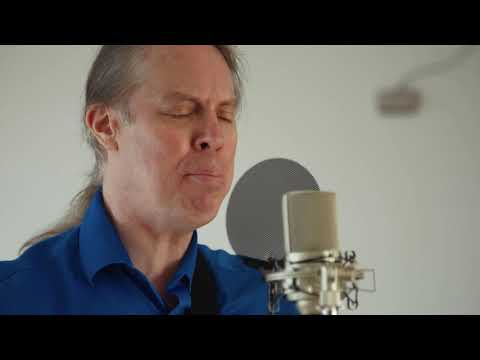 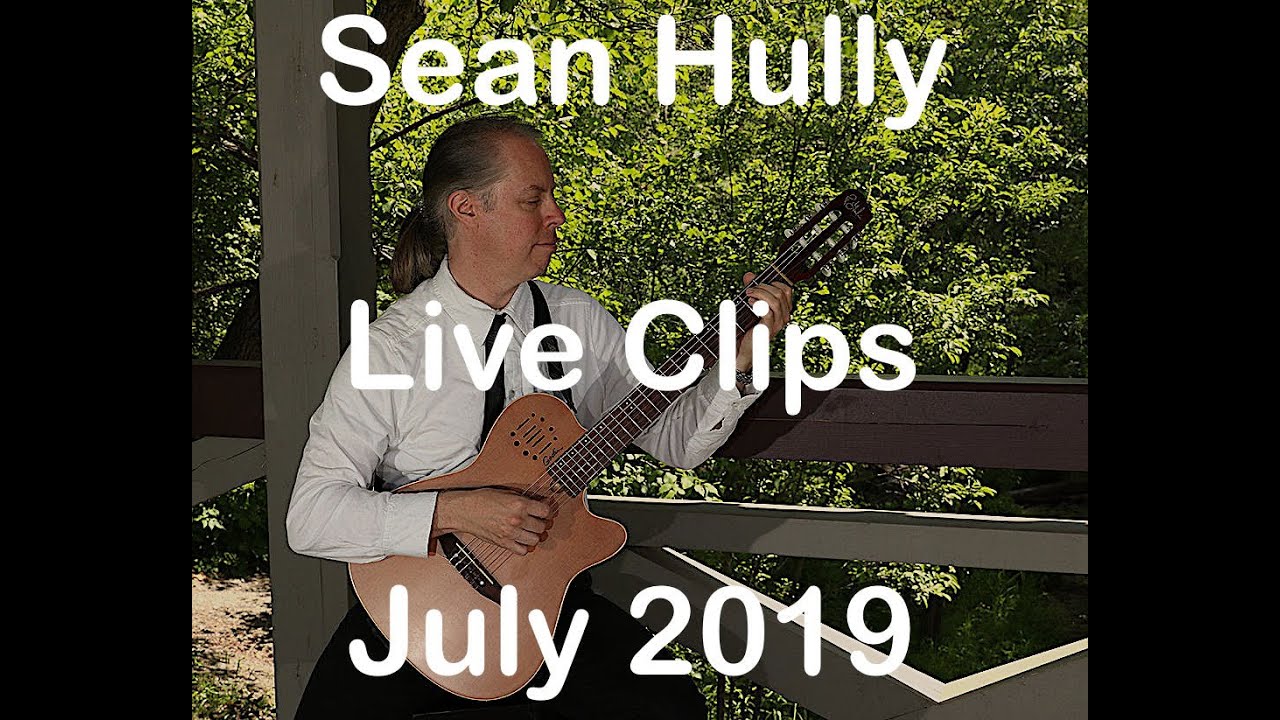 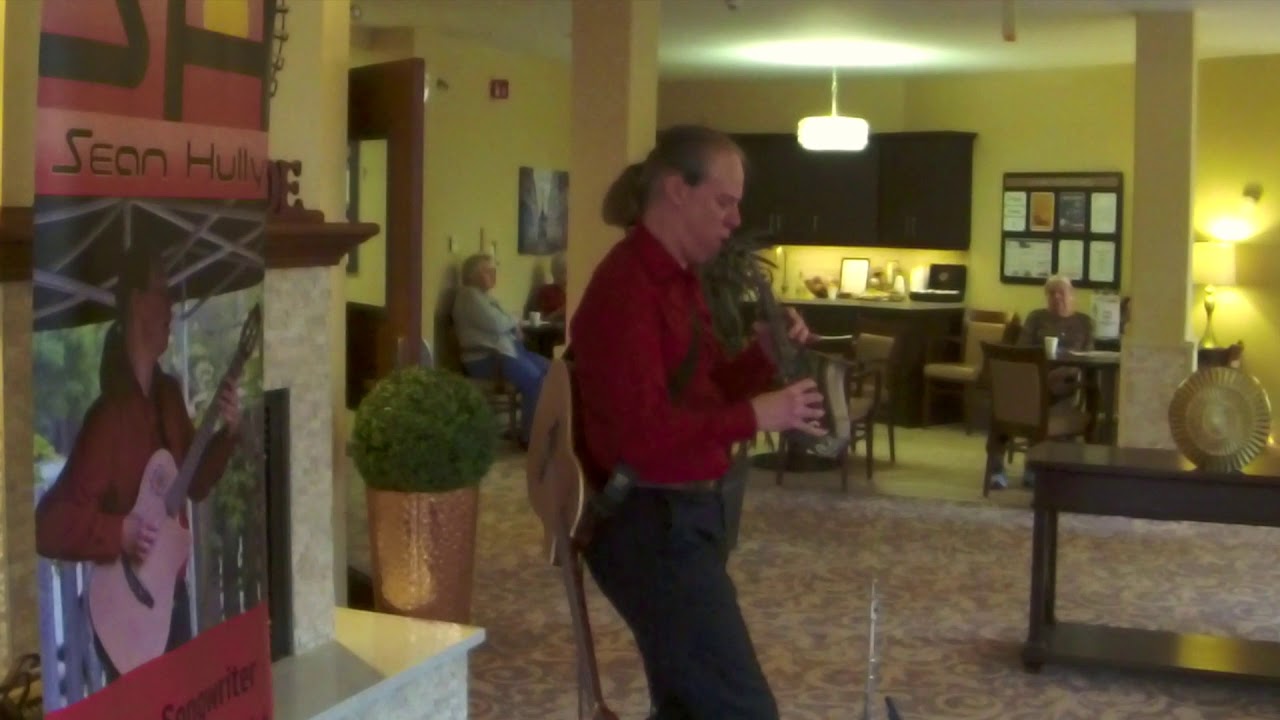 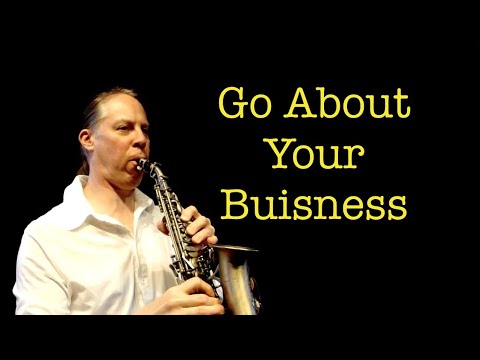 Go About Your Business

Just The Way You Are
Sean Hully 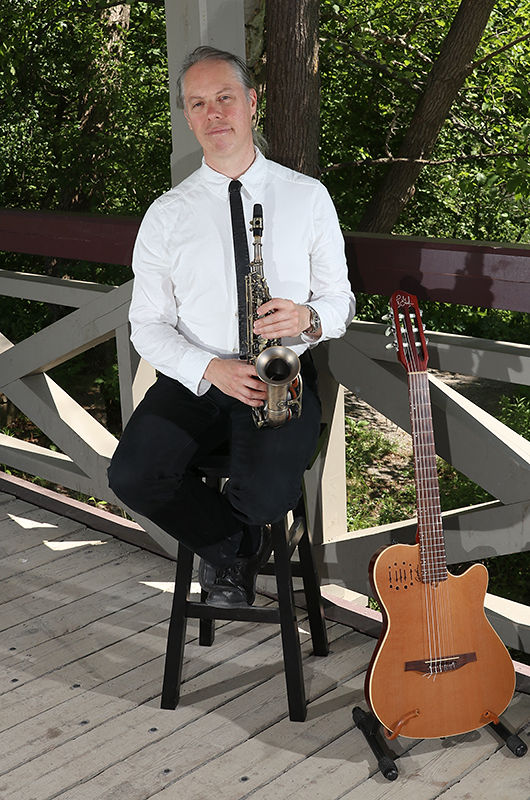 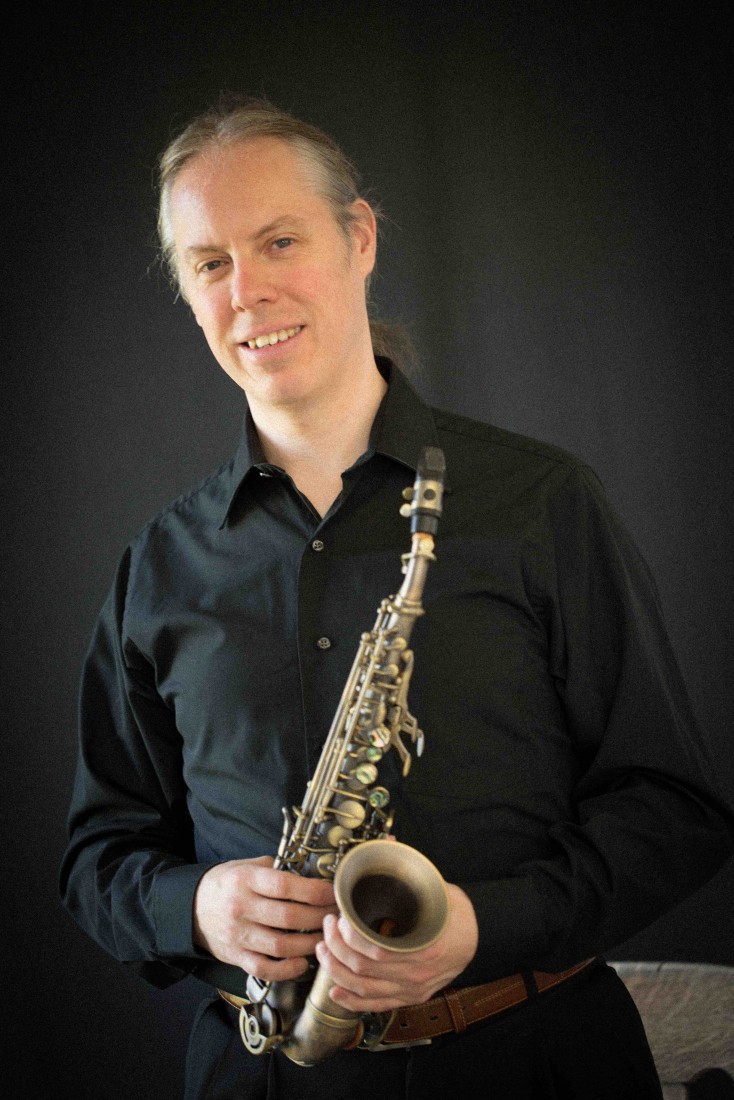 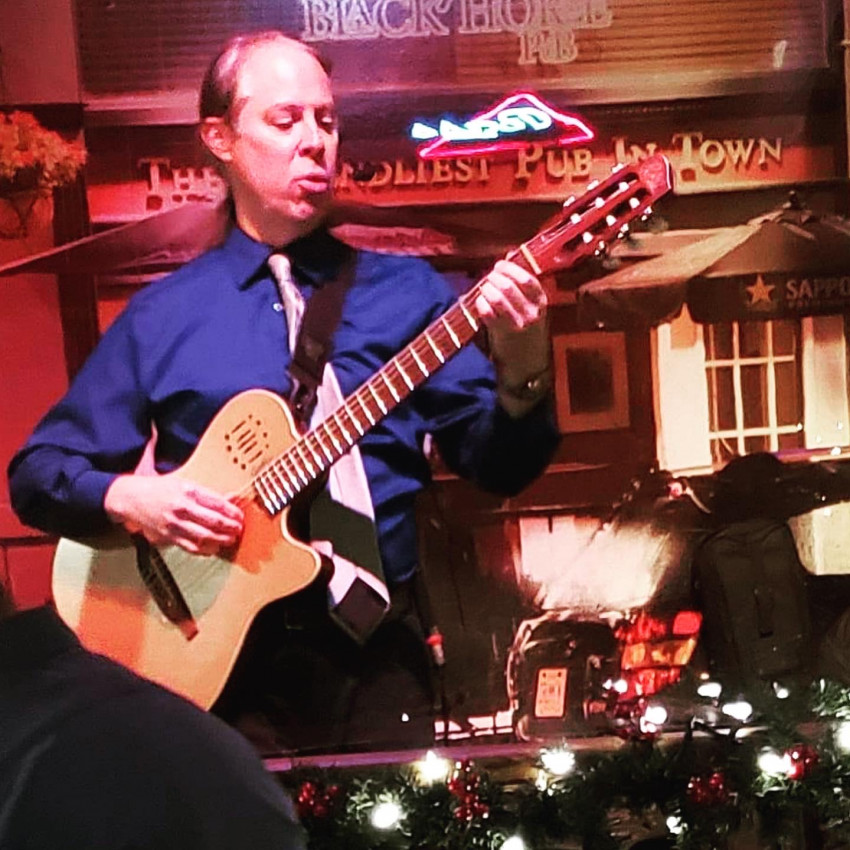 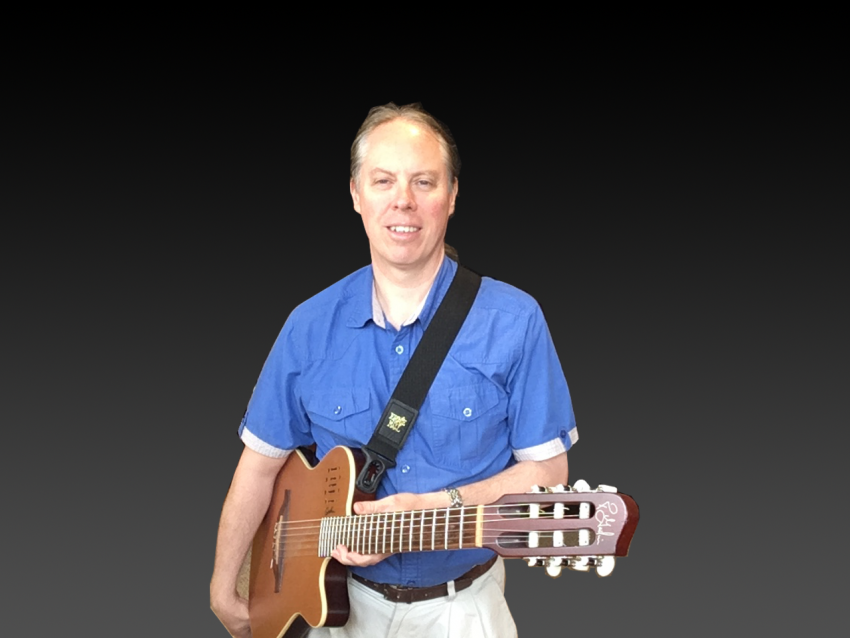 Sean's unique approach to performing let's him sound like an acoustic duo! He sings easy-listening pop, rock, and jazz numbers, and can tastily add flute and saxophone in the right spots. His set up is very simple and compact with great sound quality. No background tracks are used, only a magic box called a phrase sampler that enables him to use his multi-instrumental talents. If needed, Sean can also play ambient classical guitar.

The Black Horse is proud to have Sean as a regular performer. By using a number of different instruments, he is able to create a show that exceeds what you would normally expect from "One Man Band".

Sean sings easy-listening songs drawn from pop, rock, and jazz. He supplies his own compact sound system for small rooms. He also owns a Bose P.A. system for larger rooms or outdoor venues.

Sean uses a nylon string classical guitar, a curved soprano saxophone, a flute, and harmonica to enhance some songs via a looping machine.. The woodwinds give the music variety and interest. Your guests will be intrigued by their sound and seeing him physically manipulate the instruments. Occasionally, he will layer guitar tracks and create percussive sounds.

If there is any point when simple ambient music is needed during the event, Sean can play light instrumental classical guitar.

Sean Hully is multi-instrumentalist with a diverse background of performance, recording, and education. He has performed with Carnival Cruise Lines and numerous tribute bands across North America, and has led his own bands, like The Sean Hully Jazz Group. He has played saxophone with jazz and dixieland bands, community musical theatre orchestras, and cover bands that played Latin, R&B, and various sub-genres of rock.

A songwriter and composer, he has three degrees in music studies, including a Licentiate of Music in classical saxophone and a Masters Degree in composition. Sean's first album of original songs (Interaction) was released in 2002 and uses common rock instrumentation.

Since 2015, Sean has developed a unique style with the discreet use of a loop pedal to incorporate flute, saxophone, percussive effects, and guitar leads. The nylon string  guitar has become the bedrock of his style because it blends nicely with the folk, pop, classical, and jazz traditions.

The important item is access to an electrical outlet. Sean needs an area of about 5 square feet that is free of foot traffic to perform. Must be safe from sun and wet weather conditions.

My Hometown
Go About Your Business
Landscapes

Sturdy area 5' x 5' with electrical access. If outdoors, must be sheltered.

Supplied is a high-quality Bose sound system that distributes sound evenly throughout the room or outdoor area.