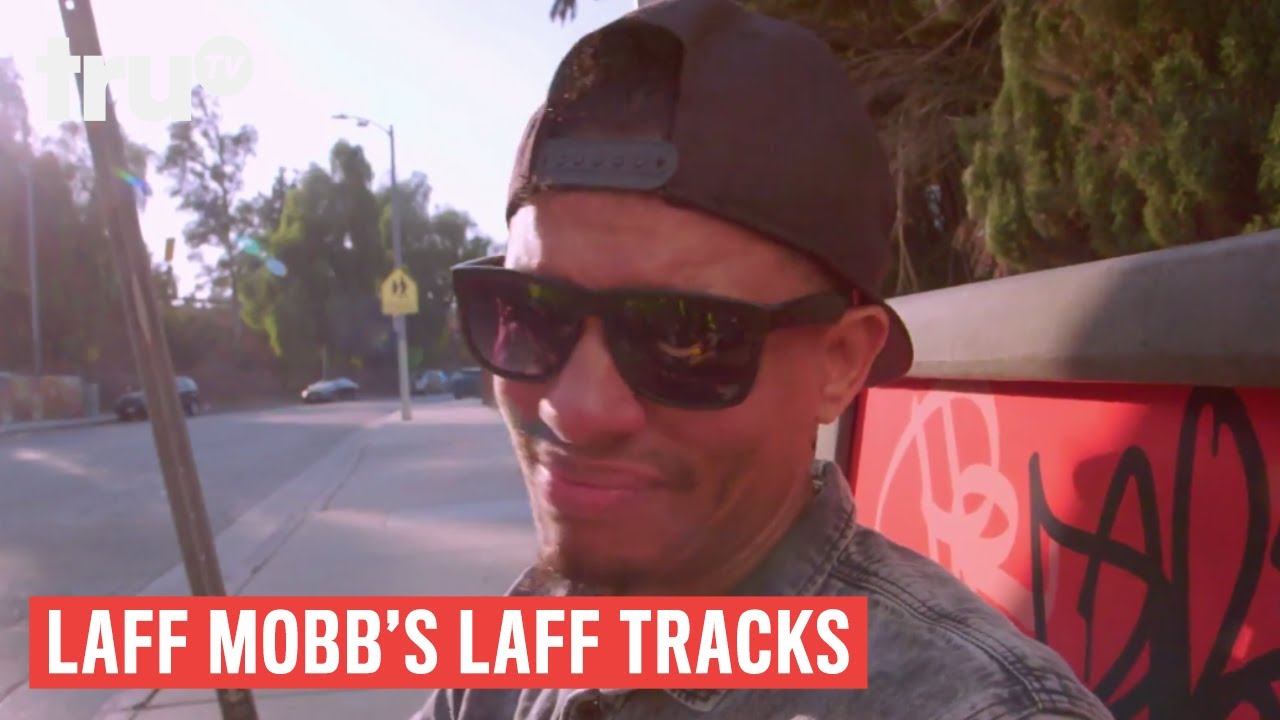 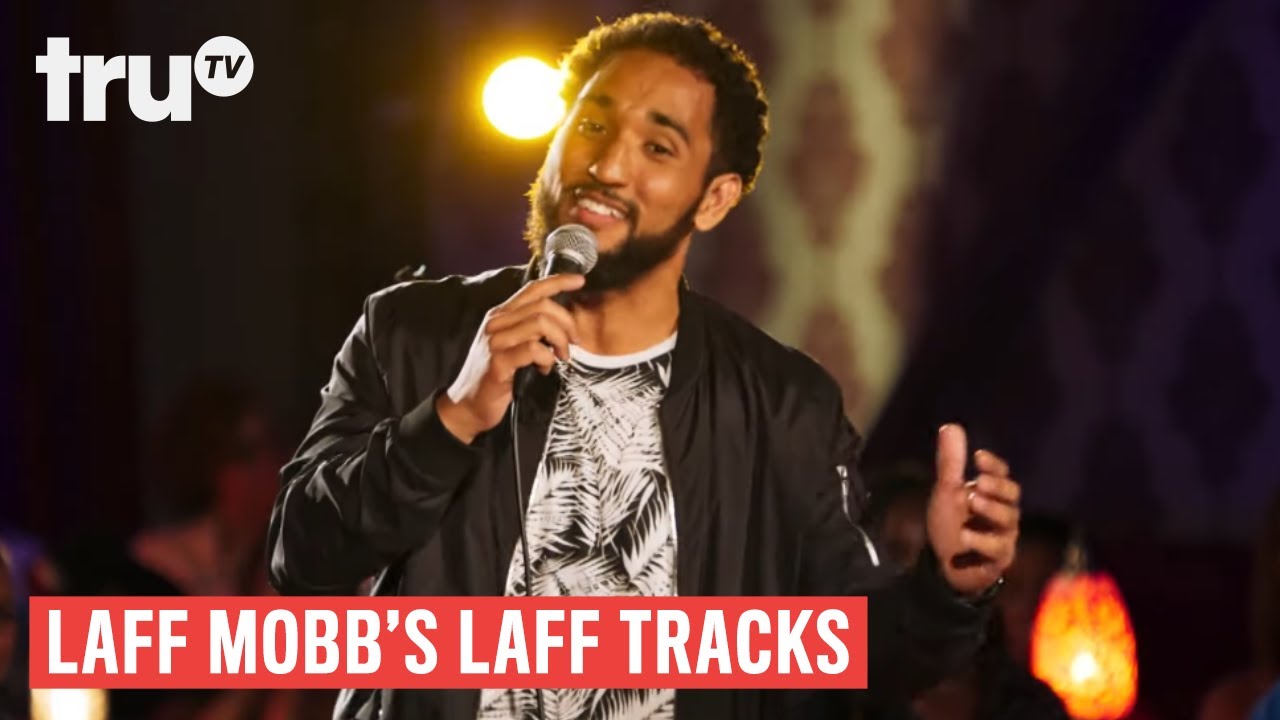 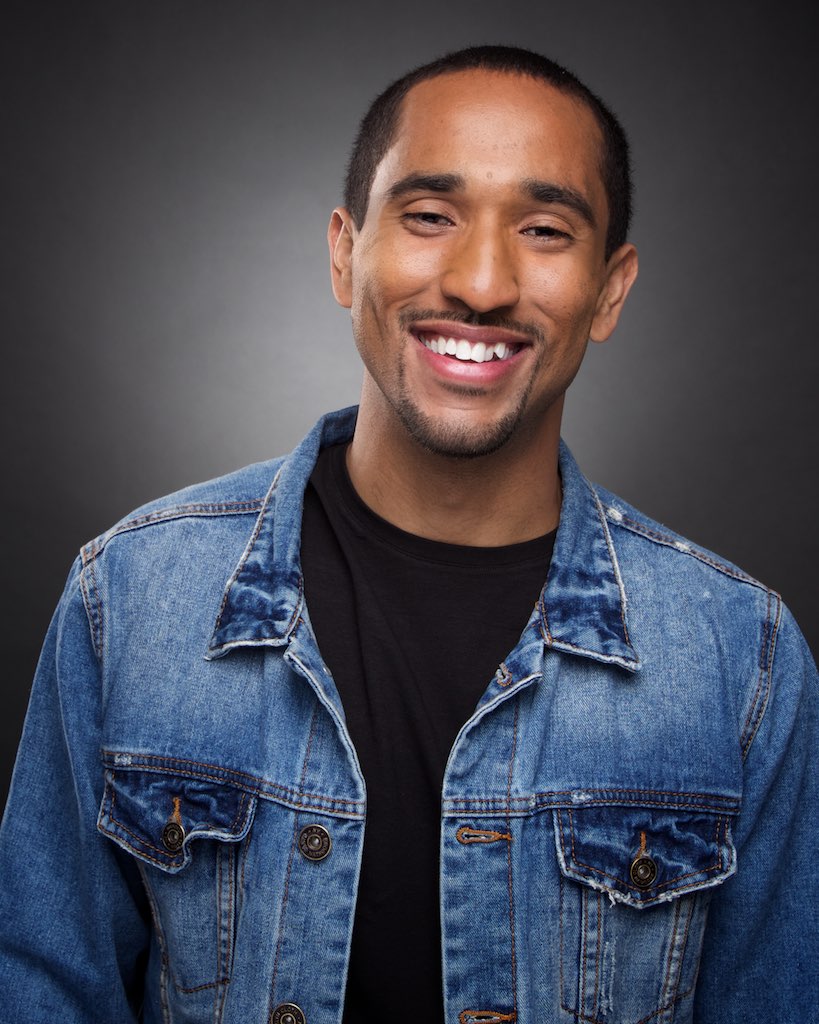 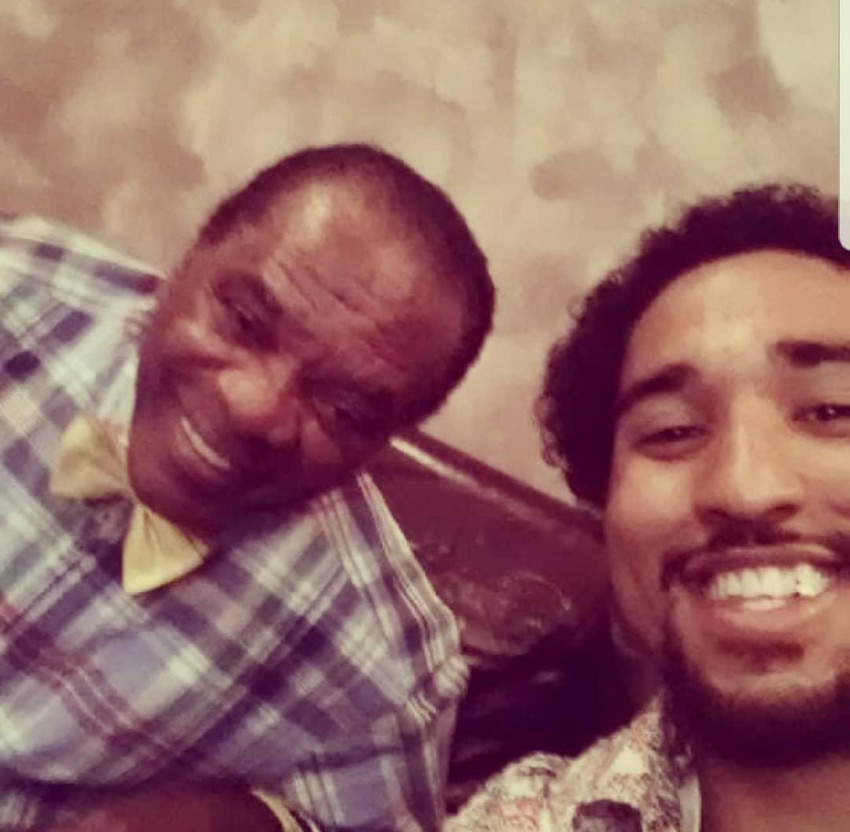 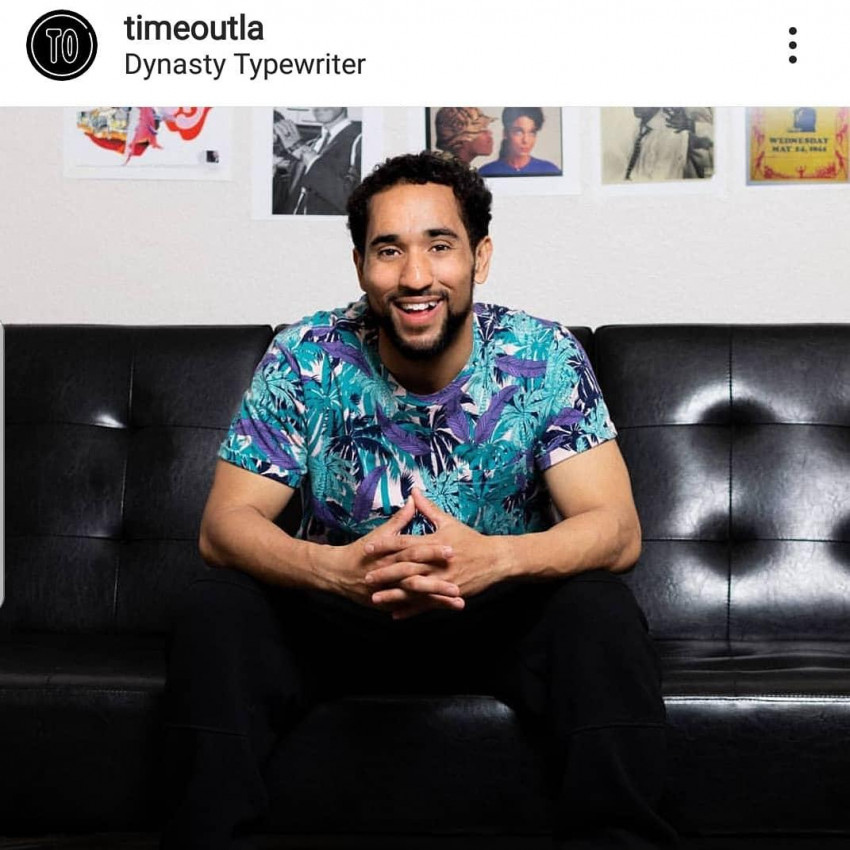 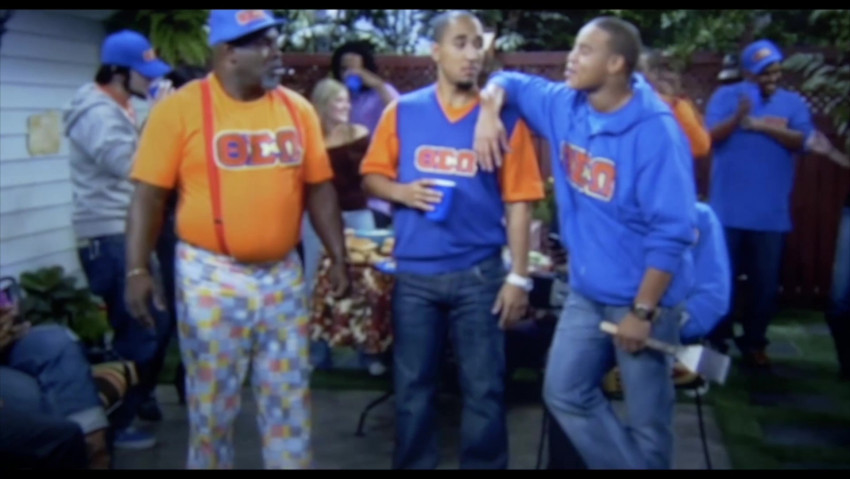 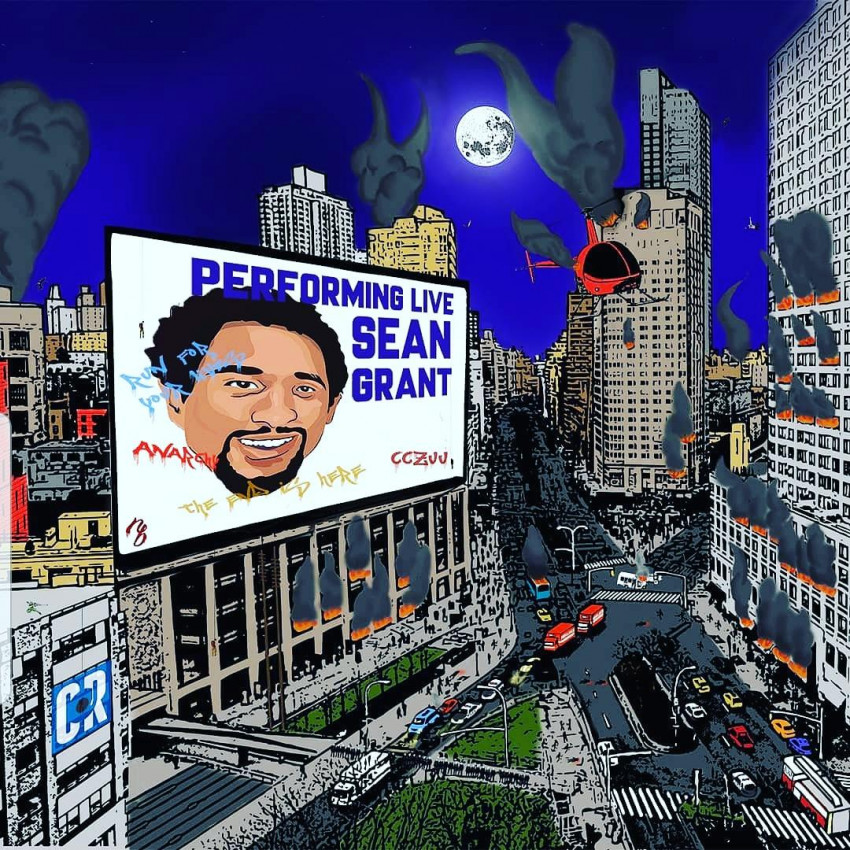 Sean Grant: First of His Name by Comedy Records 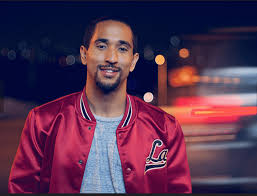 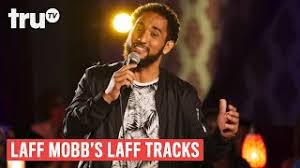 Sean Grant is a veteran STAND-UP COMEDIAN with 12 years of experience touring & showcasing around the world. His stand-up has been featured on ABC's Jimmy Kimmel Live! & Tru TV's Laff Tracks. He can present a stand-up set for any 18+ crowd, time range of 15-60 minutes. He can also put together a Full Comedy Show from 60-120 minutes with his large network of fellow comedians.
Sean is an EMCEE. He has hosted car shows, talent shows, trivia, church functions, concerts and so much more. He will keep your next live event bumping.
Lastly, Sean can provide you with a fun, interactive 30-90 minute IMPROV COMEDY WORKSHOP for Team Building for your next corporate or Team Function.

He was a great performer

I hired Sean Grant for an online Zoom birthday party for a friend of mine. It's so hard to find something fun to do during this covid shutdown! This was perfect. Sean was funny and engaging and we all had a lot of laughs and a good time. I highly recommend him!

This guy is GREAT!

I hired Sean for my event. He was very professional and kept the crowd rolling and entertained with his hilarious joke material. Overall, he gave a great show, and would definitely book him again.

Sean; thank you for your performance last night. We had a great time with all of the talented performers you brought in. You guys did fantastic!!

EMCEE- High Energy, Humor & Creative Games to keep audiences of all ages engaged in your live event. (15 minutes to 3 hours)

EMCEE- Has hosted comedy specific and variety shows for ten plus years. He can warm-up a crowd or keep them engaged for any and all live event functions.

IMPROV COACH- Sean is an experienced Improviser and Improv Coach. He has passed through the improv programs at The Groundlings Theater in LA and Westside Comedy Theater in Santa Monica. He has Coached the Team he Founded (Bernie Mac and Cheese) to festival appearances and numerous improv community accolades. His WORKSHOP (20-90 minutes) gives the participants (from 5-20 people) exercises that enhance Team Building, Listening, and Reaction skills through the art of improv comedy.

only require a microphone and sound system.