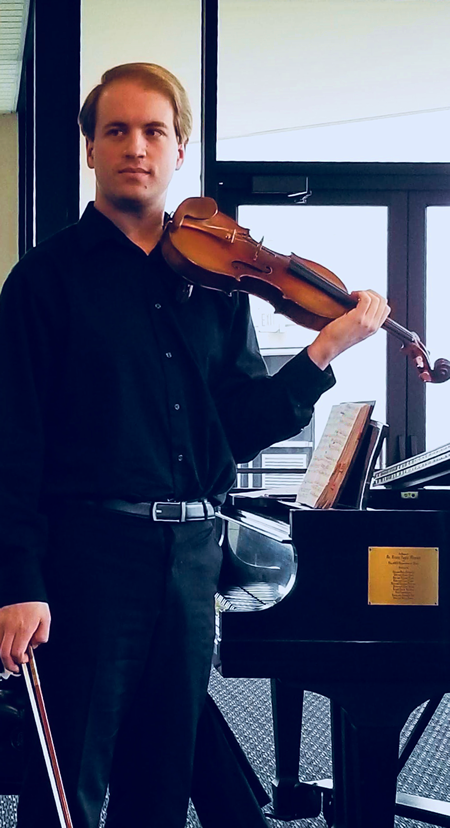 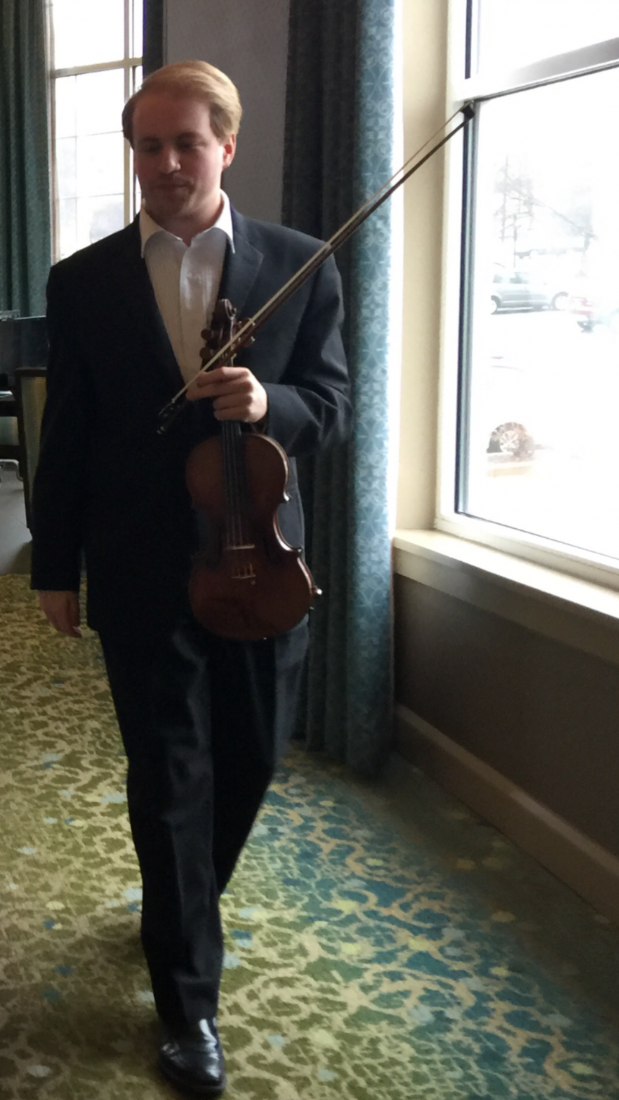 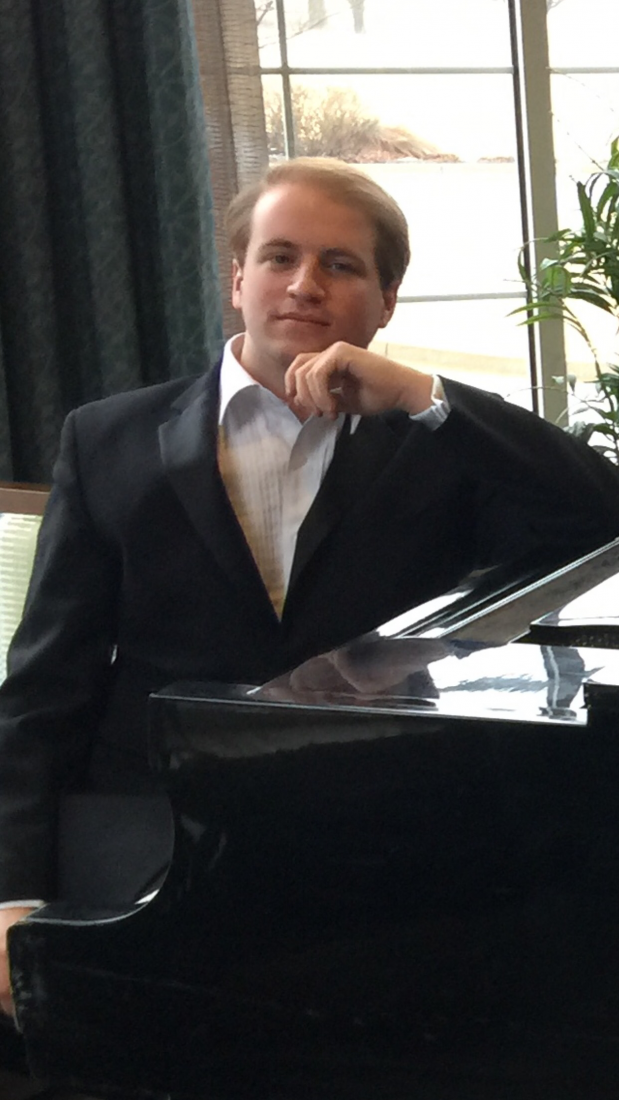 Be the first to review Sean Ganous

Sean Ganous has been a student of Leo Sus﻿hansky since graduating from high school and is an emerging talent in violin performance. He studied violin at George Mason University with Dr. Elizabeth Adams and June Huang, composes music, and is also a piano accompanist. He performed for four years as a first violinist with the Washington Metropolitan Philharmonic Orchestra and occasionally performs with the National Chamber Ensemble. Sean was Concertmaster for the George Mason University Symphony Orchestra, where he was a recipient of a competitive School of Music scholarship for three years. He was previously concertmaster for the NVCC Chamber Orchestra on the Alexandria campus of Northern Virginia Community College.

A graduate of Washington-Lee High School, he was an Arlington Arts Apprentice in music and Concertmaster for his high school orchestra, the Arlington Youth Symphony Orchestra and the prestigious McLean Youth Orchestra. He received the Maestro Award at the Heritage Music Festival in Orlando in March 2010. Sean has been playing violin with great zeal since the fourth grade and was largely self-taught until his last two years in high school. After a chance encounter with Vera Danchenko-Stern, he was connected with Leo, with whom he continues to collaborate.