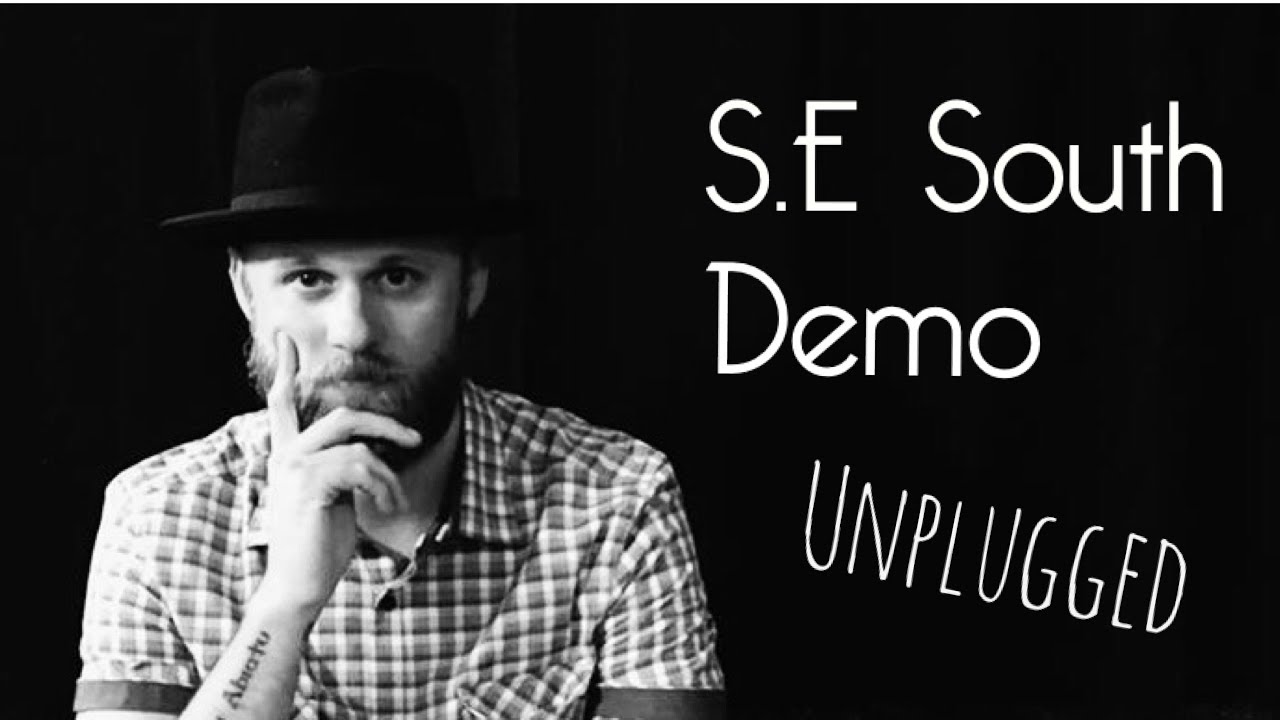 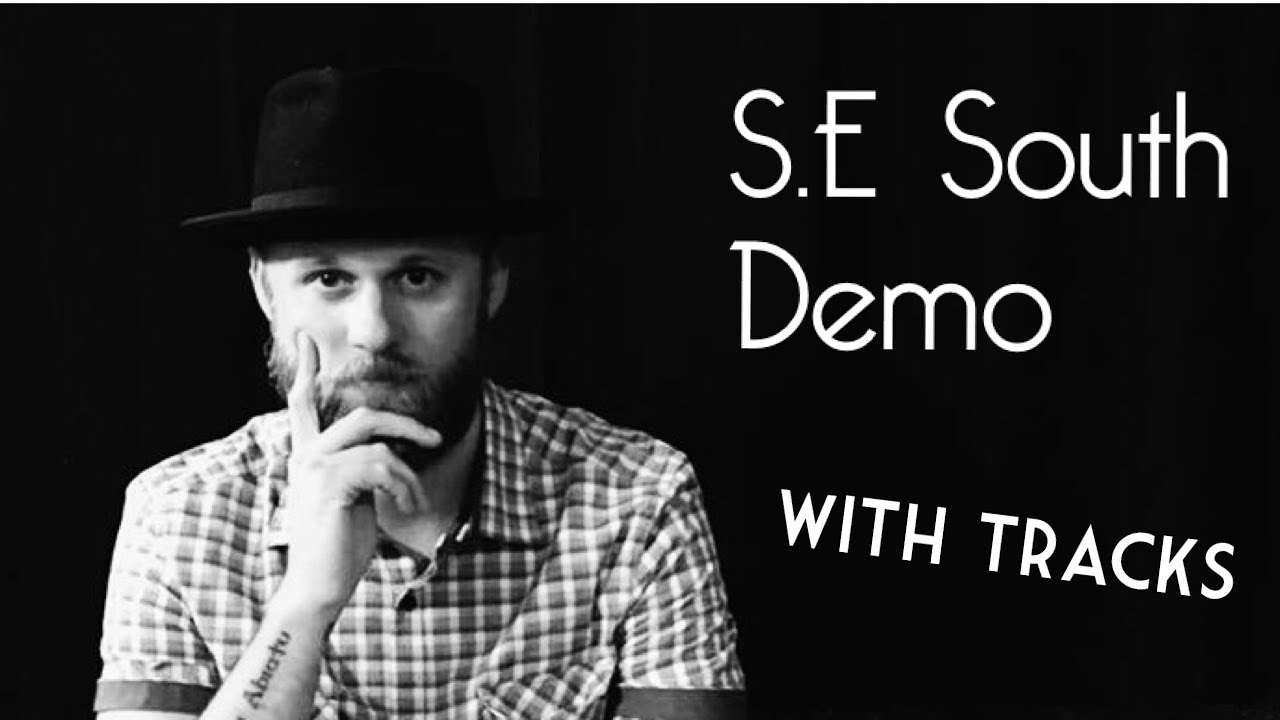 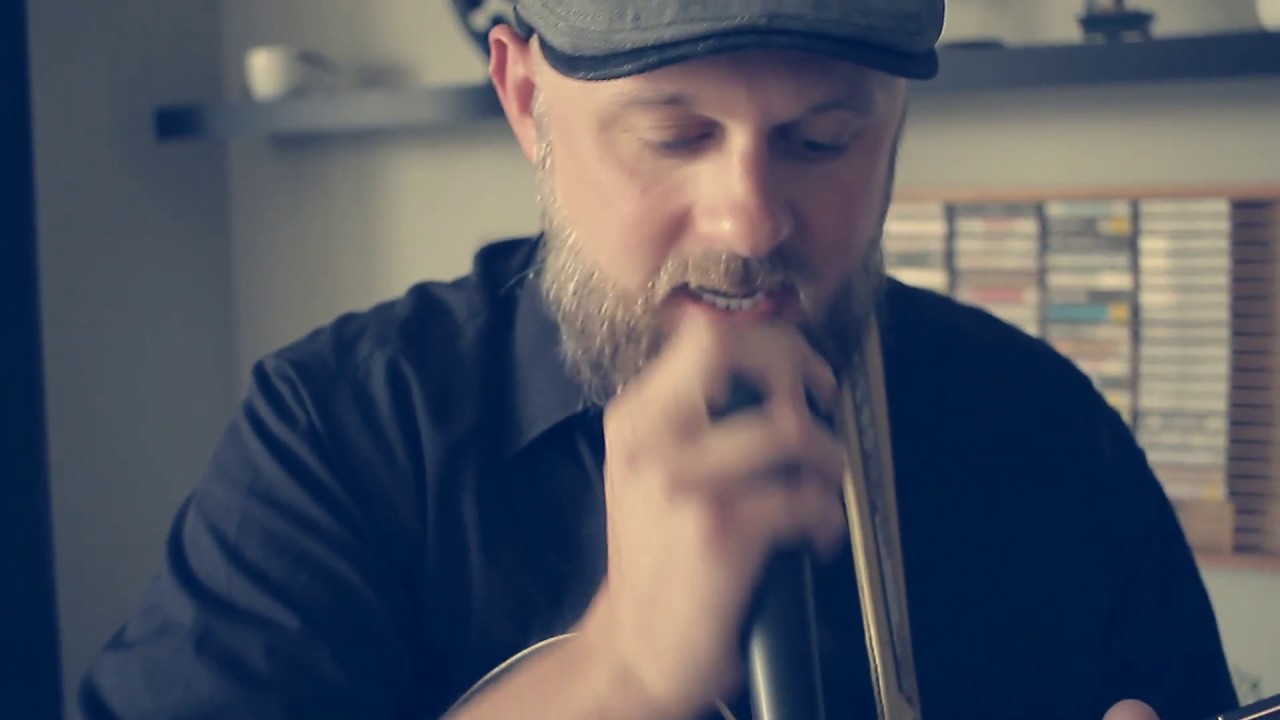 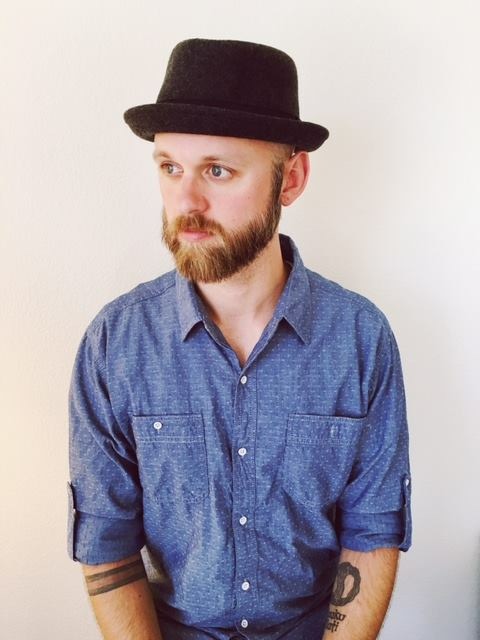 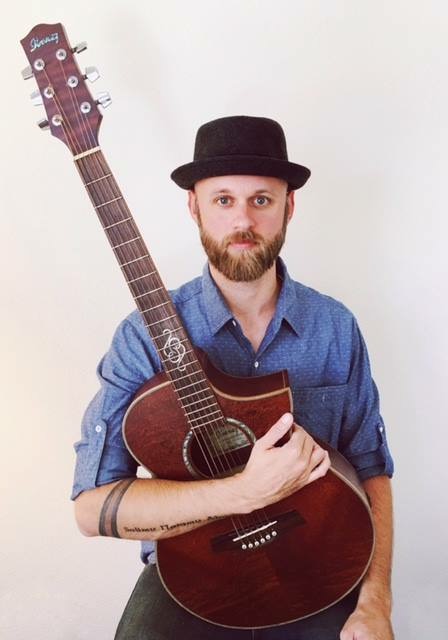 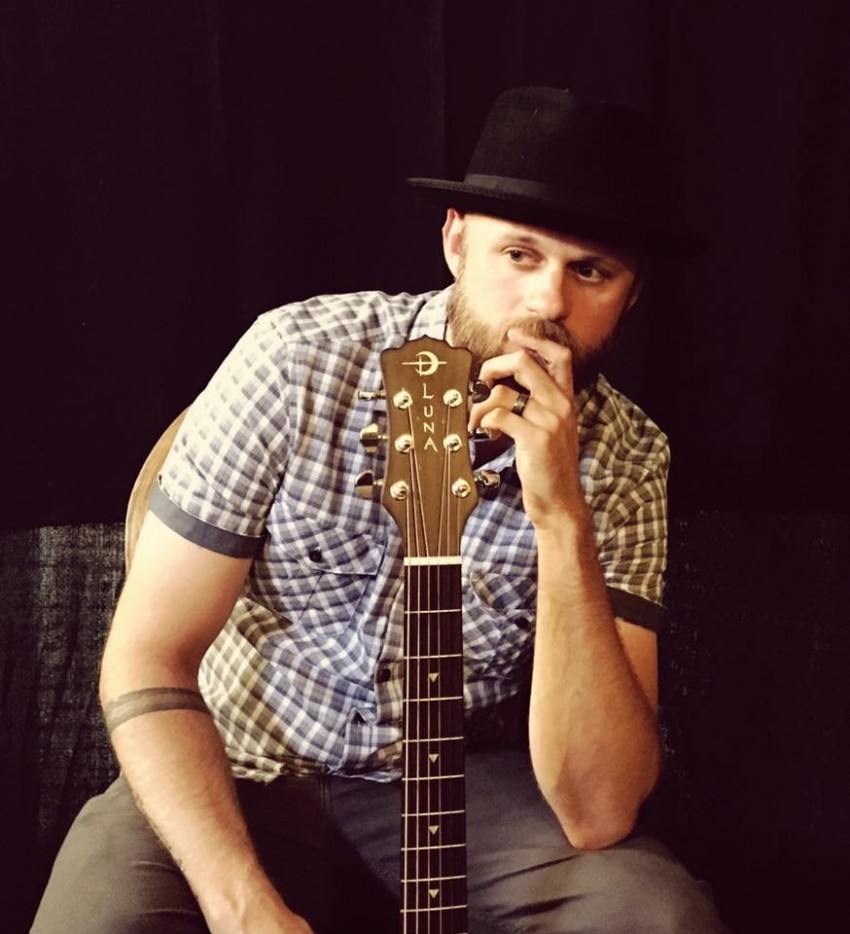 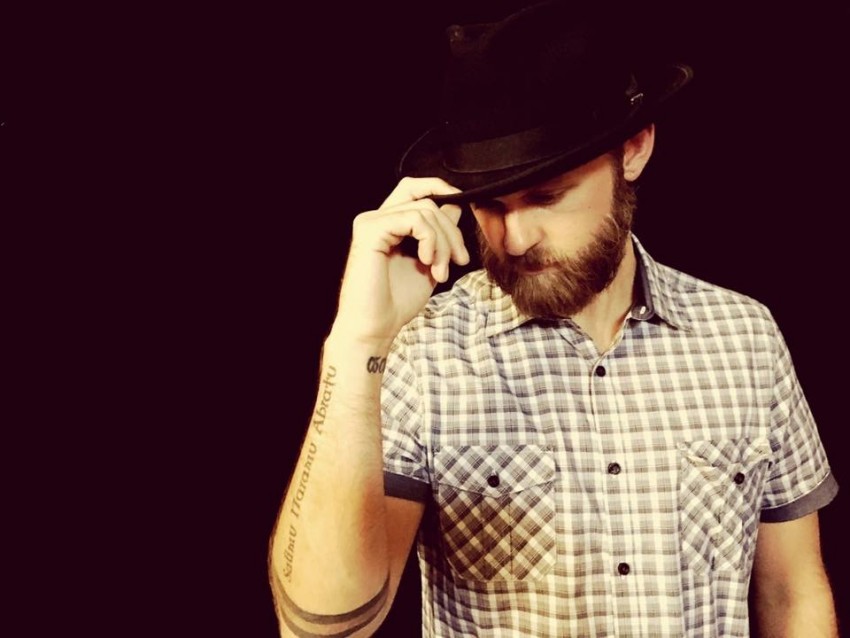 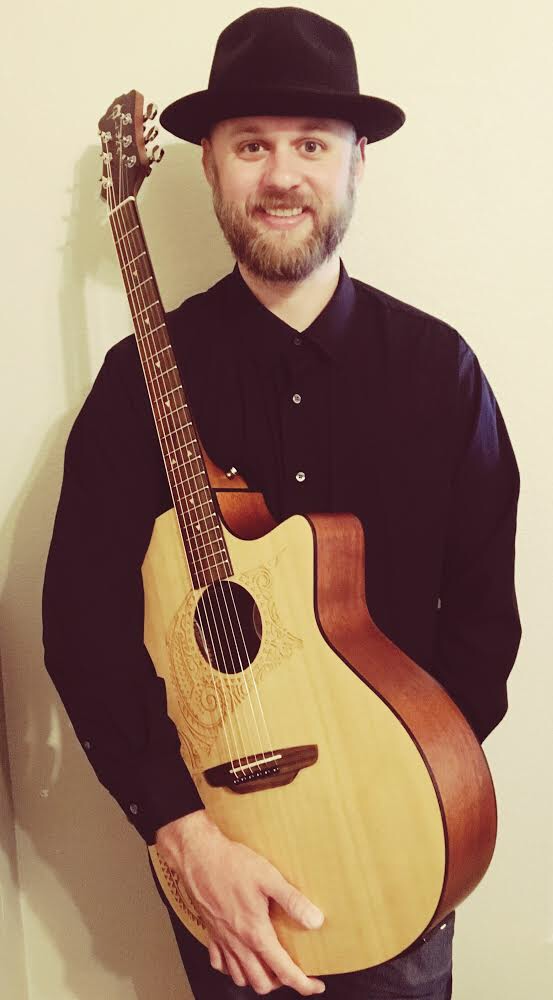 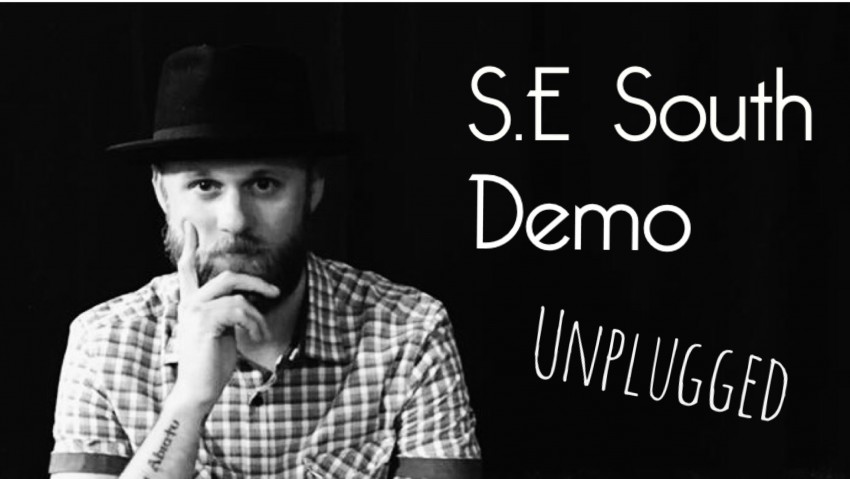 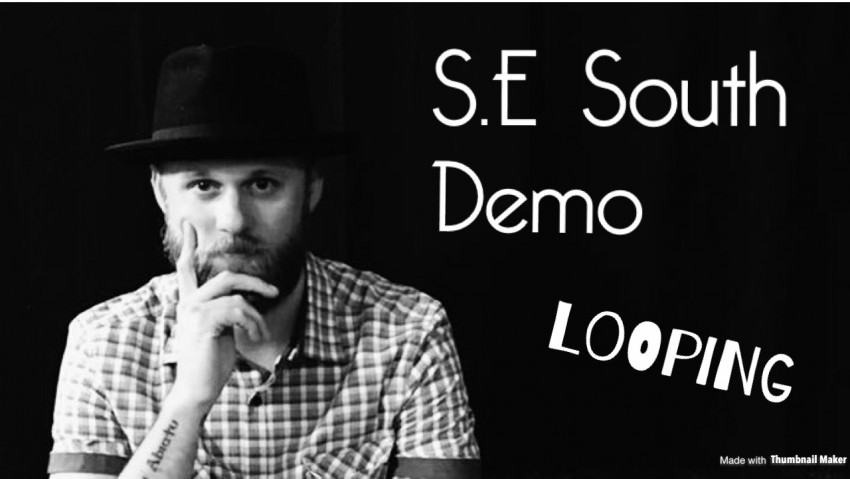 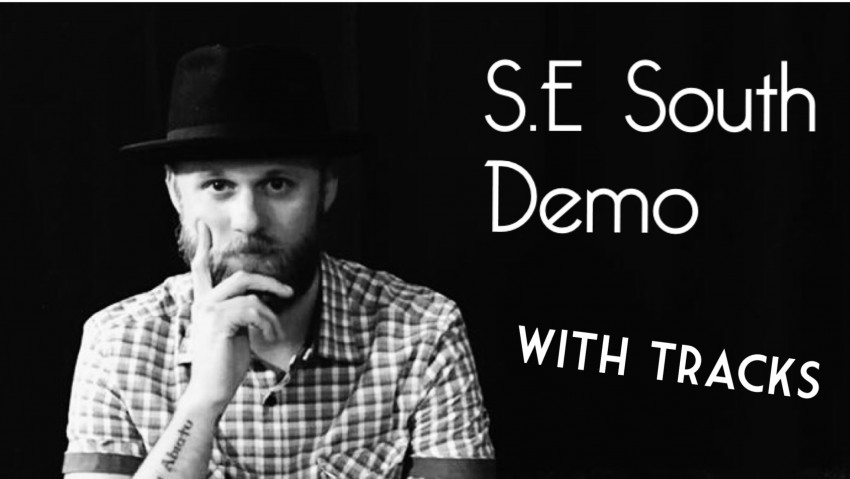 Solo Performer For Private Events. Whether it’s for a small gathering or a large party, S.E South can provide it all!

SE South is very talented and was a great addition to our customer reception. He was very easy to work with and we would definitely hire him again.

S.E South is a renaissance artist with the ability to perform unplugged, with “bass & drum” backing tracks, or through the art of looping.

S.E SOUTH is a singer-songwriter/composer/producer currently residing in Las Vegas, NV. He has recorded at various studios including The Tone Factory in Las Vegas, NV and Conway Studios in Hollywood, CA. He has performed at various locations including Caesar’s Palace, Hard Rock (Hotel and Café), The Linq, The Cromwell, The Palazzo, Cannery, Green Valley Ranch, Sante Fe Station, and The Artisan, as well as known venues such as Genghis Cohen in L.A and the House of Blues. He was summoned by grammy award nominated producer Tommy Marolda to write and record for independent films. He has toured all over the U.K performing in different venues along with busking on the streets. Under the pseudonym Birdwu, S.E.S has released two albums (Cubic Zoo 2009, Flight of the Moth 2013) which have been featured and played on radio stations all of the world, gathering a lot of attention in Romania and the Ukraine. 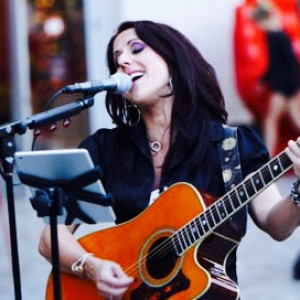 Ellen C. said “Perfect night for music outside. Adena was a hit.” 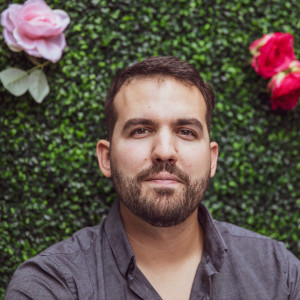 Kevin V. C. said “Josh was incredible at our wedding this past weekend. He made the event extra special by learning songs both my wife and I wanted to hear. He also went…”