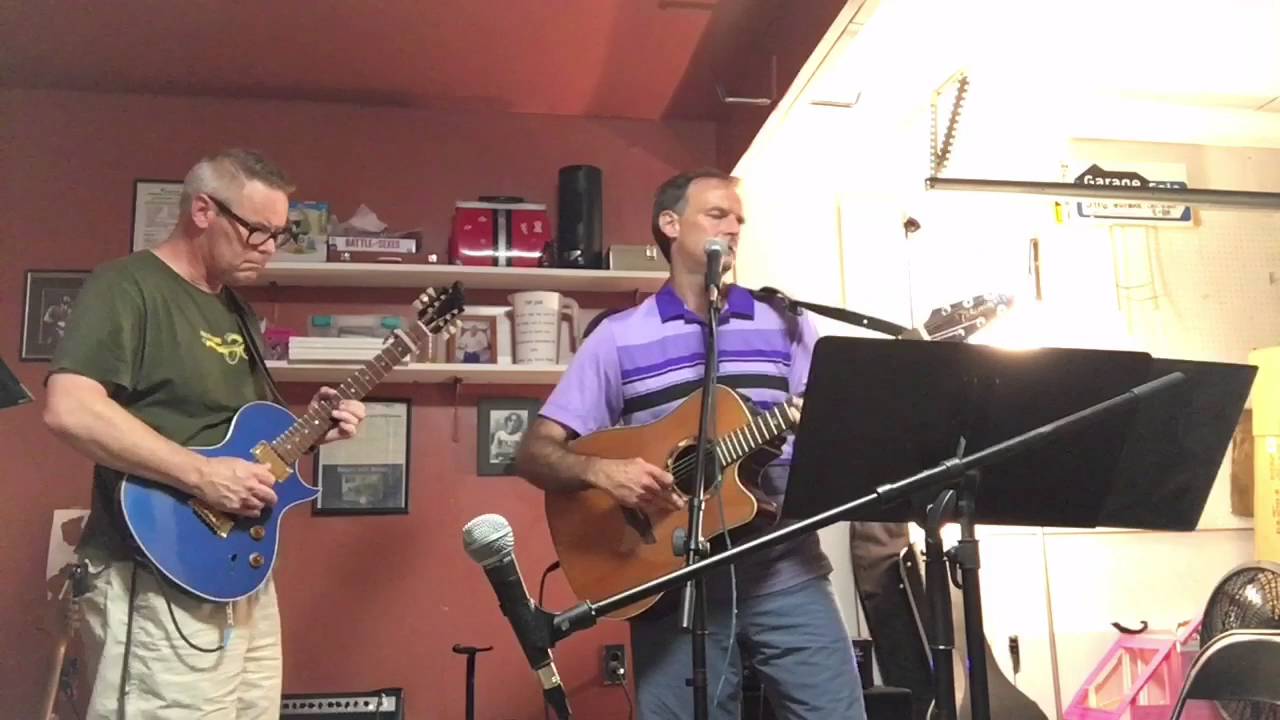 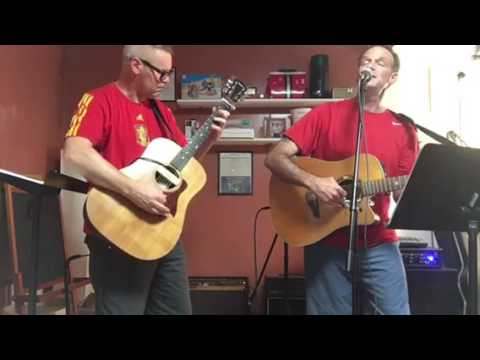 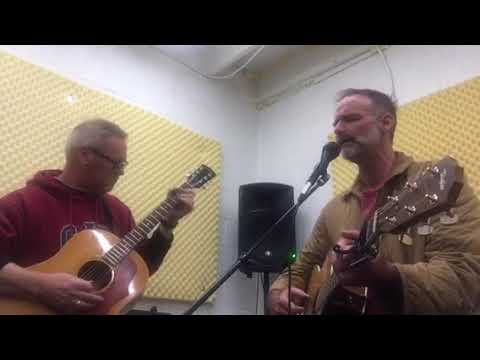 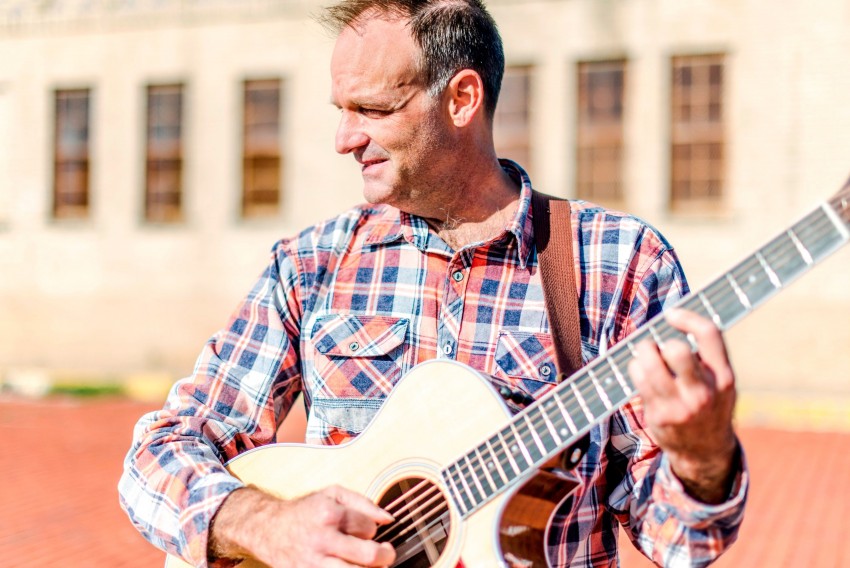 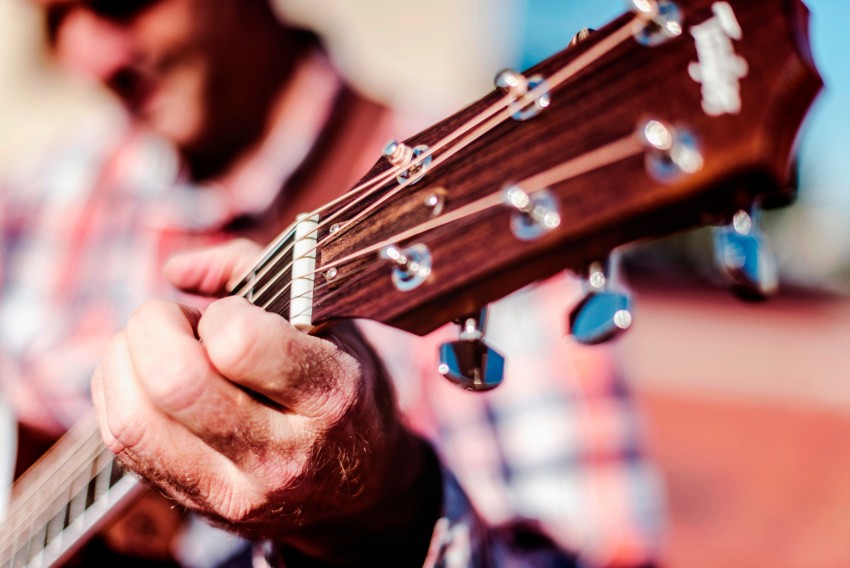 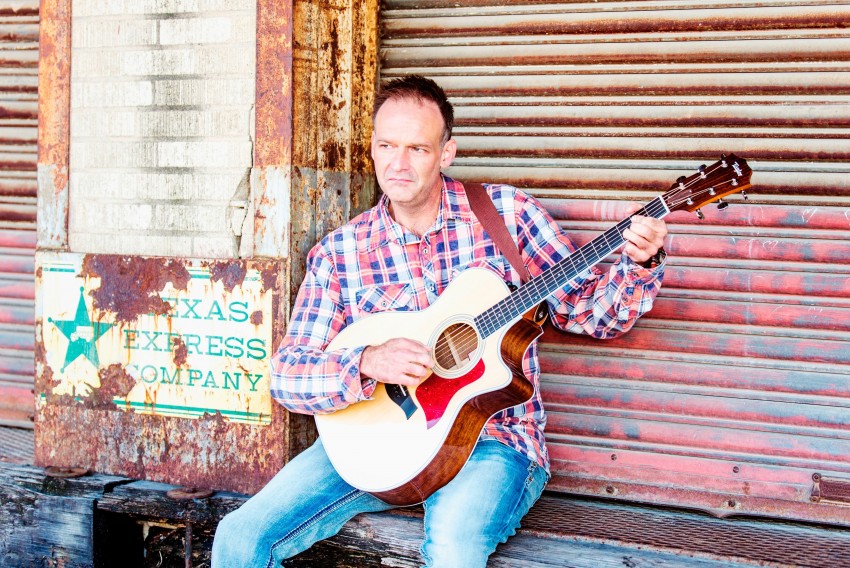 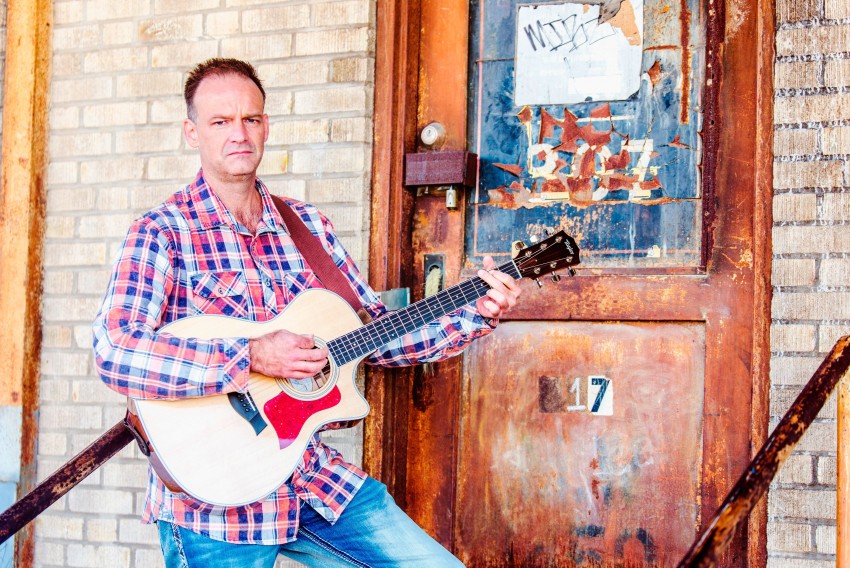 Scott Mann is a self-taught Musician and Singer/Song writer. He has been a professional musician since 2001

Be the first to review Scott Mann

Scott Mann is a self-taught Musician and Singer/Song Writer whose first musical experience was at the age of 17, as lead singer of a high school rock n’ roll band. He leaked to play guitar at the age of 20, and has been a professional musician since 2001. Releasing two independent CD’s, “the road as I know it” in 2001 and “Sam’s Acoustic Soul” in 2004. Scott reissued his single and most requested song, “A memory on canvas” in 2013. It is available on iTunes and almost any other digital music site. He has performed at the Grapefest Festival, Main Street Days, Deep Ellum Arts Festival, Fort Worth Fall Arts and Music Festival, among others. He has toured as far east as Chapel Hill, NC and as far west as San Luis Obispo, CA.
Scott Mann and the Embers is a duo with Matt Garnett on lead guitar providing beautiful layers of melody to Scott’s original songs. Scott believes this will be a break out year for the Embers.
Scott is a self-employed General Contractor and has devoted the last 4 years to growing his business MannMade Construction Services. When he isn’t working he enjoys volunteering and spending time with his children. Aaron Jude who is 18 and Jenna Grace who is 7.