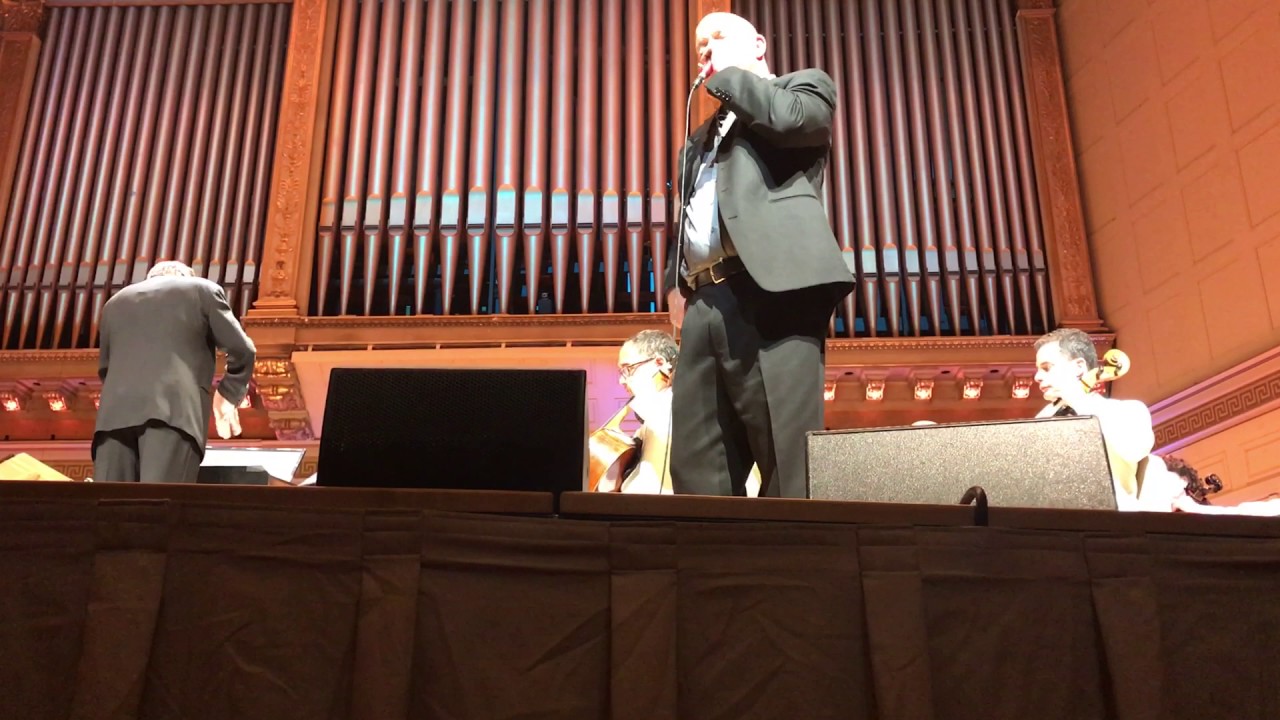 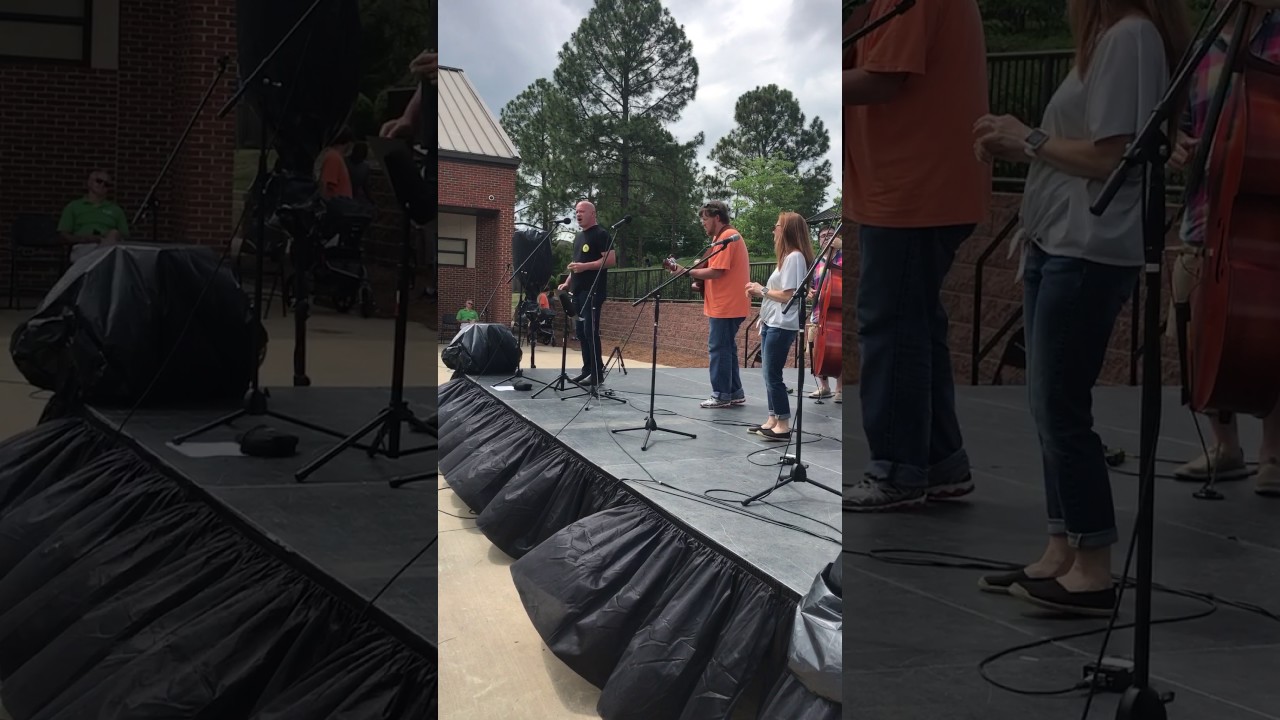 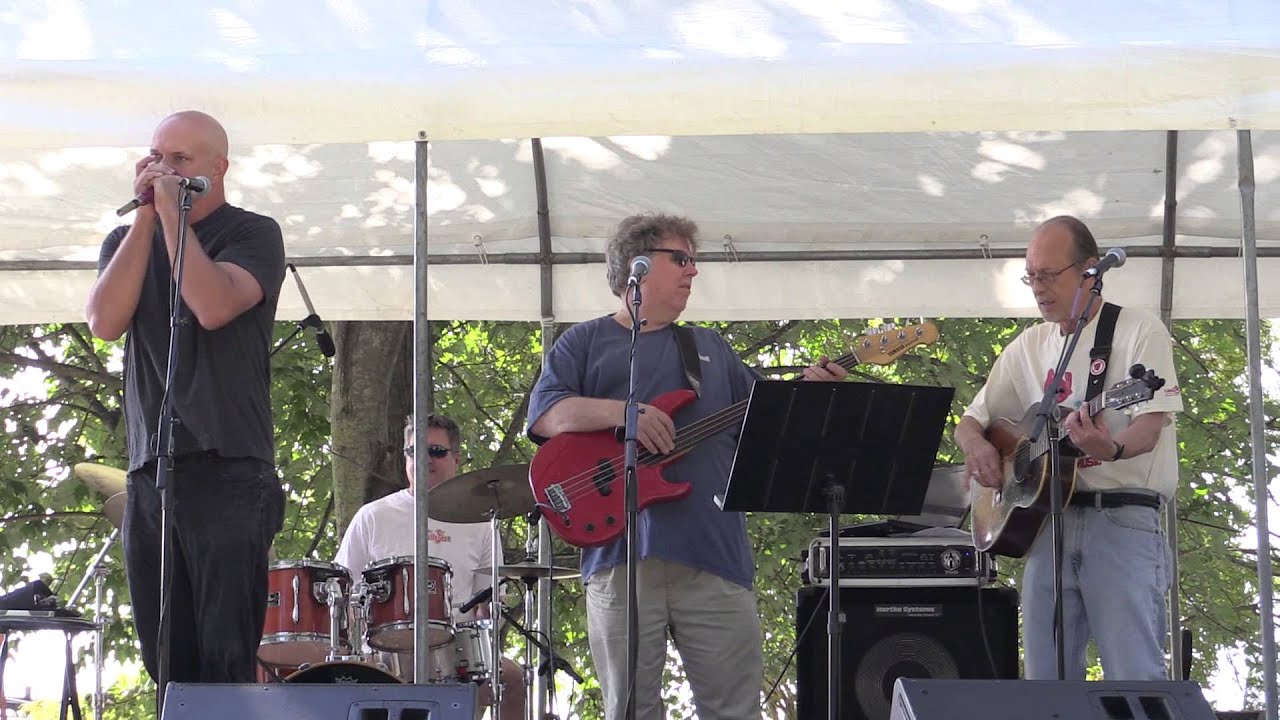 Scott Albert Johnson is a singer, songwriter, and harmonica virtuoso from Jackson, Mississippi. In May of 2017 he was a Featured Guest Artist with the Boston Pops, under the direction of world-famous conductor Keith Lockhart. Scott also was recently named Harmonica Player of the Month on the internationally-known website (link hidden).

Scott can bring a variety of different ensembles, from a full band to an acoustic duo. He will tailor the music to your event.

Be the first to review Scott Albert Johnson

I can bring anything from an acoustic duo (guitar or piano, vocal/harmonica) to a full band with horn section and backing singers, and everything in between. I will absolutely tailor the music to your event. I work with the best and most professional musicians in Mississippi and Louisiana.

“Scott Albert Johnson manhandles his harmonica with a master’s flair. He is a triple-threat artist who can sing, write and blow his emotions clear on out of his harmonica like nobody’s business.”
Goldmine [USA]

Born in St. Louis and raised in Jackson, Mississippi, Scott Albert Johnson was bathed in the wide range of the American songbook, as well as the sounds of his 1970s and 80s upbringing. The soul and spirit of that diversity is at the core of his new album, Going Somewhere. Johnson incorporates elements of rock, jazz, blues, funk, country, and world music, mixed with thoughtful lyrics, strong vocals, and virtuosic harmonica playing, to create a unique, modern concoction of sound. Scott has shared the stage or studio with the Boston Pops, China Forbes (Pink Martini), Marty Stuart, James Burton, and many more outstanding artists.

Johnson has become a true harmonica master, utilizing a unique and difficult technique known as “overblow,” which allows the diatonic harmonica to be played as a fully chromatic instrument. He is one of a small group of players who can do this. He also utilizes digital effects to expand the sonic palette of the instrument, and he counts such harmonica masters as Toots Thielemans, John Popper, Howard Levy, Stevie Wonder, Richard Hunter, and the late Chris Michalek as major influences. Yet Johnson sees the harmonica as just one piece of what he does musically.

“I've always felt most influenced by artists who are kind of what I would call triple-threats,” says Johnson. “They sing well, they play at least one instrument very well, and they write great songs. I take each of these three parts of the equation as seriously as any other part. I also feel most in-tune with artists who kind of are ‘their own genre,’ borrowing from many different kinds of music. I hope my music reflects that.”

Johnson grew up singing and playing bass guitar in rock and jazz bands. He went to Harvard (where he kicked field goals for the football team) and Columbia University’s Graduate School of Journalism, and worked as a writer and editor in locations from coast to coast before finding his way back to both music and Jackson. “I always say that the two best decisions of my life were leaving Mississippi and coming back to Mississippi,” he says. “By leaving, I was able to have some amazing experiences and learn about life. By coming back, I was able to connect with my wife, have an amazing family, be closer to my parents, and immerse myself in the musical heritage of the cradle of American music.”

Like many of Johnson’s musical inspirations, his songs are inquisitive and thought-provoking, with his warm, rich voice and world-class harmonica playing on constant display. With his latest release, Going Somewhere, Johnson’s songs evoke a common theme of “going somewhere” – or not – as individuals, partners, nations, or as a common species.

“I believe that the art of making music and writing songs, as well as the appreciation and sharing of this music, is one of the most powerful links to our common humanity. It’s the sonic manifestation of joyous, soul-enriching fulfillment.”

“Scott Albert Johnson is a great songwriter. He writes about man's journey: who we are, where we stand and where our lives take us. His musings about life are cast in clever melodies, sung by a voice that seemingly knows no limitations. He is extremely versatile on the harmonica… sometimes you hear the influence of Toots Thielemans, then Howard Levy, and then Stevie Wonder. Johnson has made another excellent record.” Rootstime [Belgium]

"Scott Albert Johnson’s new record Going Somewhere knocks me out. The songs are memorable, the singing intense, and the harmonica new and powerful... It’s the most daring rock harmonica record since Blues Traveler came along to shake everybody up with a completely different take on the instrument." Richard Hunter, author of Jazz Harp (the original instructional book on jazz harmonica), (link hidden)

"Scott Albert Johnson is a virtuoso harmonica player and an excellent singer and songwriter as well. After a few spins, the lyrics remain all around in your head. Johnson has made an equally beautiful and special album.” Rudolf’s Music [Netherlands]

“There are harmonica players and then there is Scott Albert Johnson… One of the best harp players in the world.” Cashbox Music Reviews

"This is a real gem of an album. It's a feast for anyone's ears. [Scott Albert Johnson] is not only a terrific harmonica player, but also a wonderful singer, songwriter and multi-instrumentalist." World of Harmonica [U.K.]