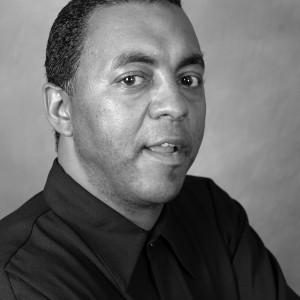 Chuck McPherson, along with Reggie Pittman playing the trumpet, and Loren Daniels on piano, will be paying homage to the legendary “Father of Jazz,” Louis Armstrong, a selection of tribute songs reworked from the catalog of Armstrong himself.

Satchmo was born August 4, 1901 and died July 6, 1971, making this July the 41st anniversary of his death and a more than fitting time for an Armstrong tribute performance. McPherson will be playing a selection of Armstrong’s greatest songs and hits. The set-list will include such classics as “Nobody Knows the Trouble I’ve Seen,” “What a Wonderful World,” and more

Be the first to review Satchmo is Forever