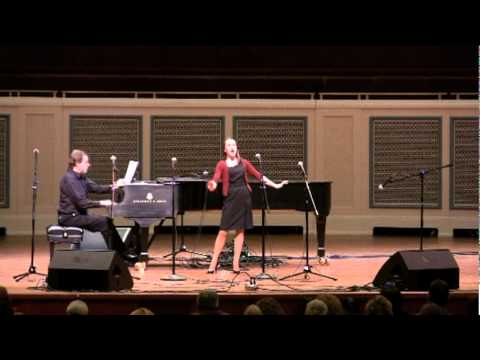 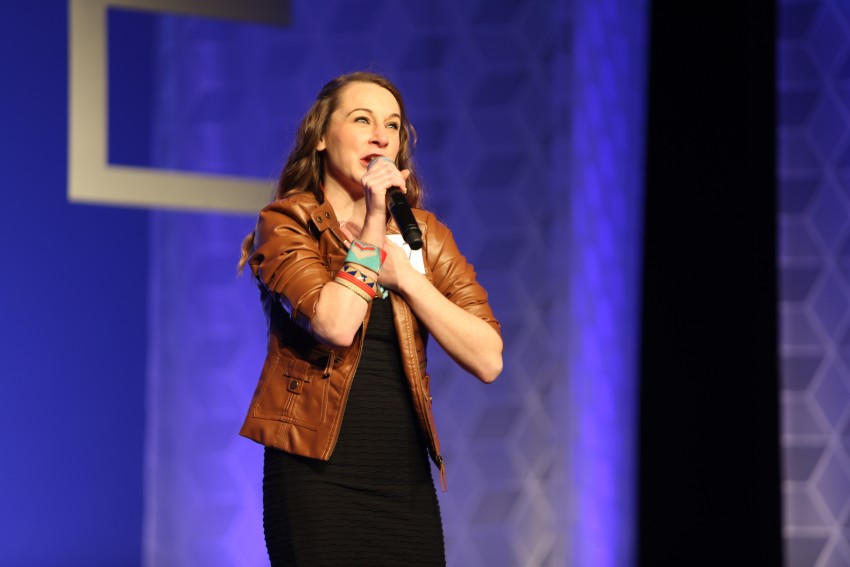 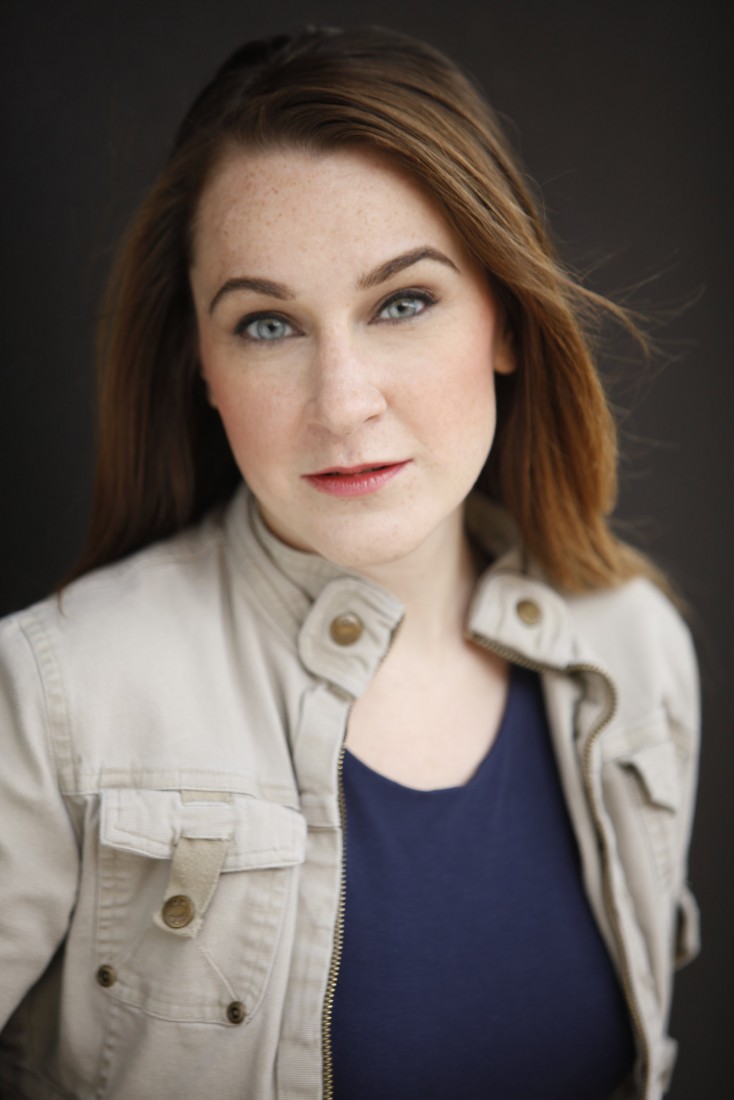 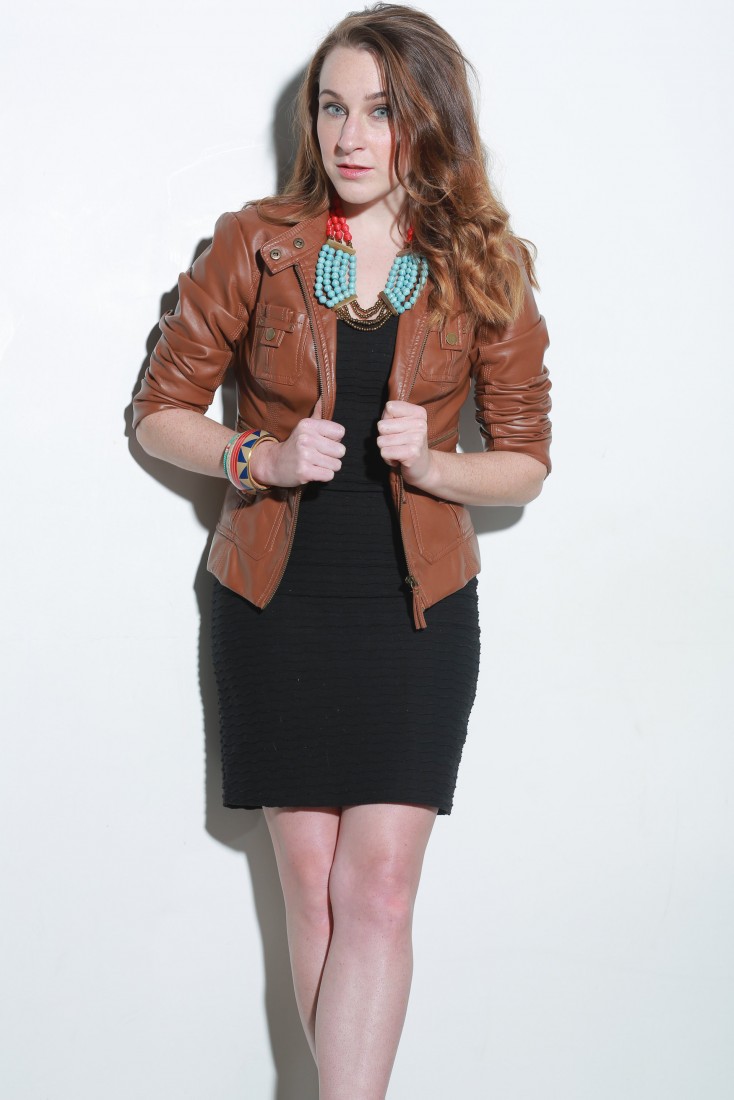 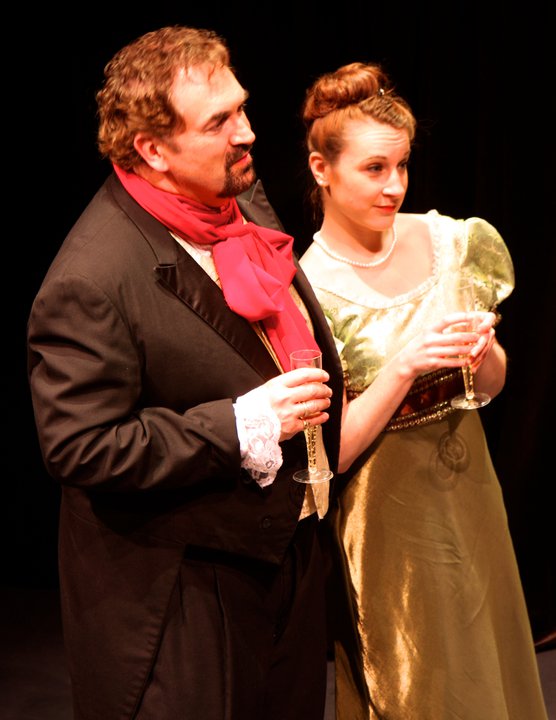 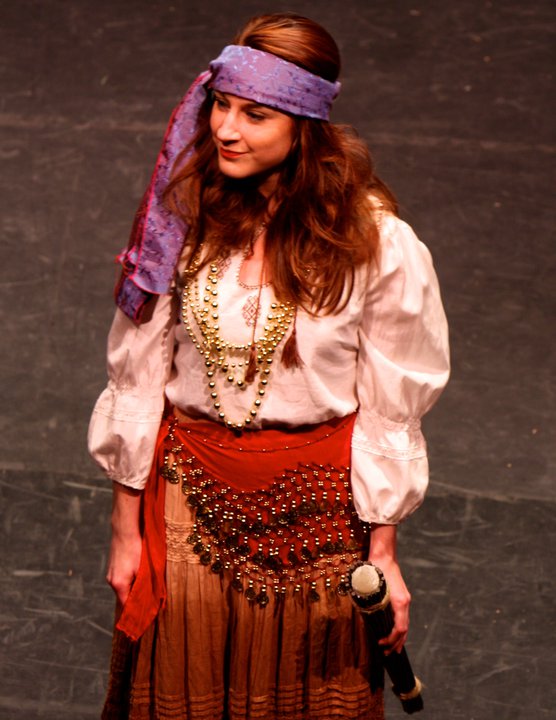 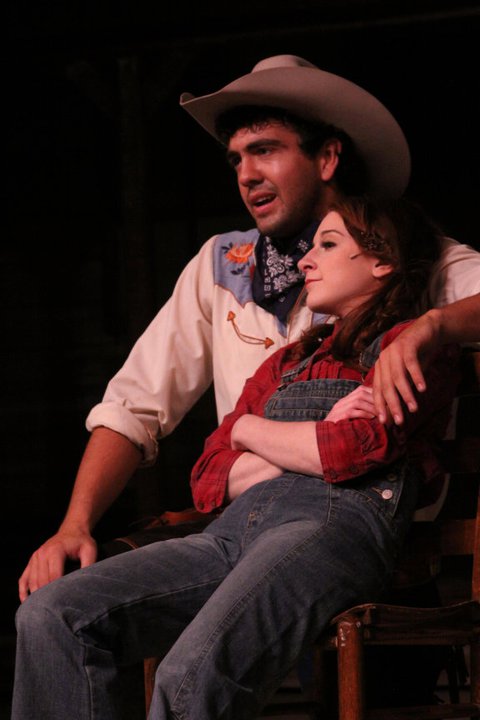 Ms. Berggren has extensive experience singing weddings, funerals, church events, and private events. She enjoys sharing her voice and being a part of the music that enriches each and every event. She is also available for music consultation, helping you choose the right music for your event! It can make all the difference!

Sarah Berggren is a phenomenal opera talent with incredible range and depth. She arrived early, set up quickly, and sang beautifully in several languages. She has a lovely on stage personality that complements her performance. Our guests were quite mesmerized. We would definitely engage her again. Michael

Thank you so much! I thoroughly enjoyed spending the evening with you and your friends!

A singer who saved the day.

Sarah is an outstanding singer. Not only a talented singer, but a wonderful person who loves music, and people.

When working with me, you can expect:

~Clear and prompt communication about expectations, on both your side and mine
~If needed, help selecting music for your event
~An excitement about participating in your big event
~A passion for music and performing

She has performed with various companies across the United States in a wide range of operatic and musical theatre roles. Favorite roles have included Laurey in Oklahoma! (WTCP), Madame Mette in the world premiere of Hans Christian Anderson (Carmel Repertory Theatre), Barbarina in Mozart's Marriage of Figaro (Indian Hill Opera), Mrs. Nordstrom in A Little Night Music (MIT), and Mabel in Pirates of Penzance (Theatre Company of Saugus).

She is the 2011 Encore winner for the category of "Best Singer in a Musical" for her role as Laurey in Oklahoma!

Currently, Ms. Berggren is an active singer, actress, and model in and around Houston, Texas.