4.4
(1 reviews)
Get a Free Quick Quote
Add to Favorites 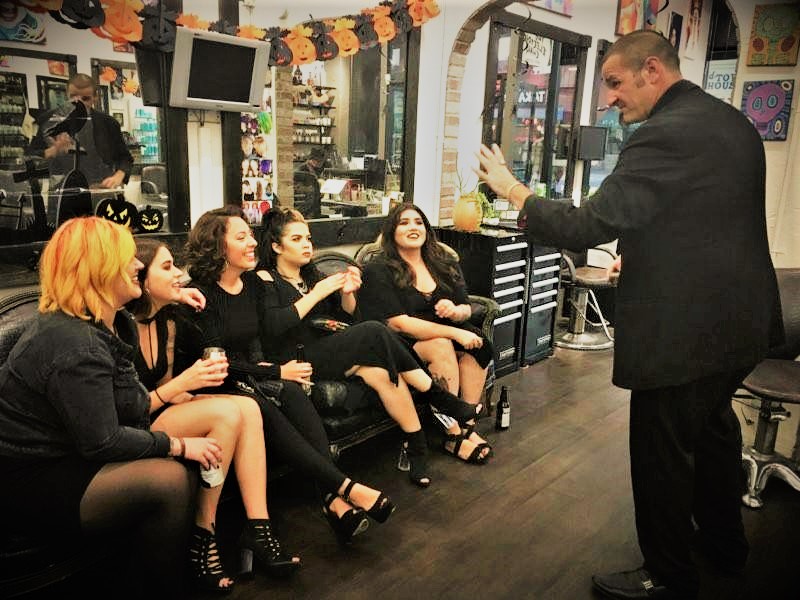 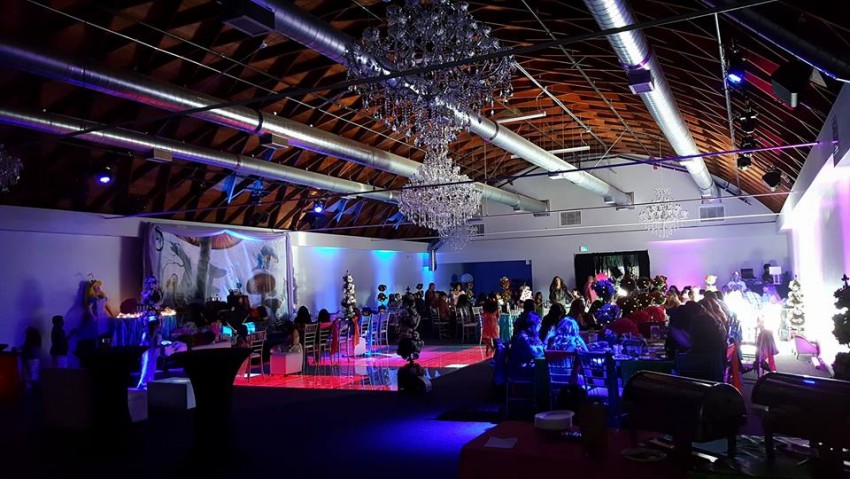 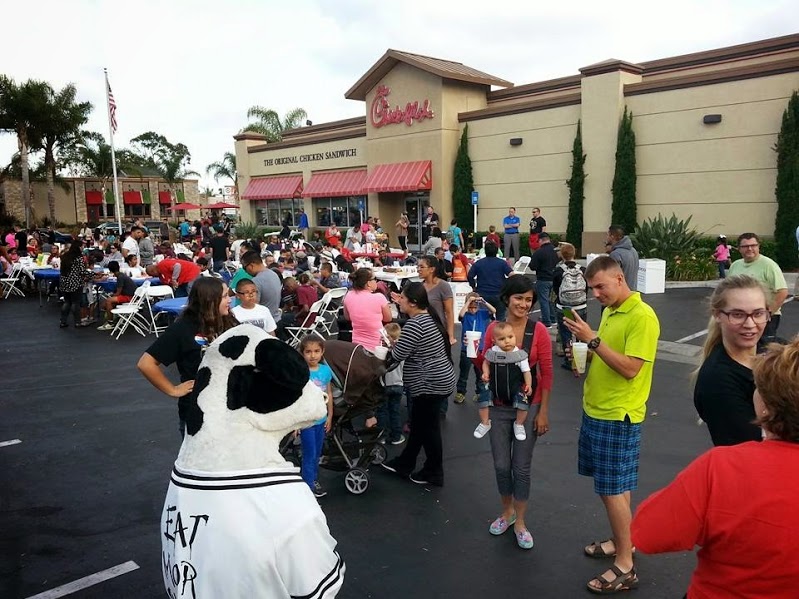 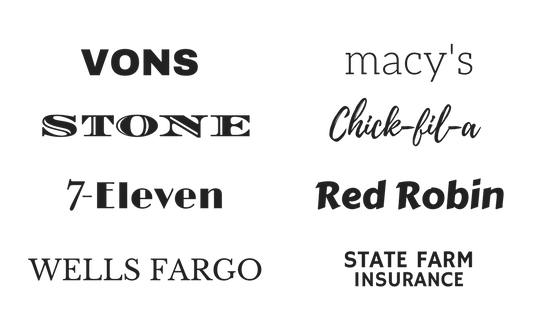 When hiring a magician, you get not only their image/brand, but also their performing style. Matthew King presents his art with finesse, charisma, humor & intellect which you will be proud to show off!

Performing for corporate events, Fortune 500 companies & private events since 1994, Matthew King has the experience required to create memories and leave a lasting impression on your guests. He can adapt to nearly any setting, performing stage magic, parlor, close-up, strolling, comedy magic and mentalism.

Matthew has fine tuned his talent through psychology, comedy, timing and body language. The end result is a charismatic and enjoyable magic experience, with memories to last for decades!

Mr. King was on time, professional and his show had the kids happily occupied and begging for more. The kids ranging in age from 3-13 were engaged the entire time and that is hard to do for kids of any age. He gave each child their requested balloon animal and spent time interacting with them. He was great and I would hire him again for future parties.

You can expect a responsive and professional entertainer, with standards and practices unsurpassed in the industry. You will also see high-quality apparatus and experience a charismatic, witty and comical approach to the genre, with audience participation throughout the show or booking. Magic Shows are packed with a lot of material, while still maintaining the awe-inspiring nature of magic.

It all started with being fooled by a magic trick at 7 years old and, determined to know the secret, I began visiting my local library to read up on magic. I received my first magic kit that year, and I immediately started expanding my knowledge of the art of magic. I started frequently performing magic shows at birthday parties for various family acquaintances. Soon enough, at the age of 12, I was asked to perform my first paid public appearance, for the Boy Scouts Annual Dinner. I continued buying new effects, and kept the same clientele for quite some time.

Once I reached high school, I was ready for anything. Age 16 was a huge year. I built up the nerve to audition to become a member of the Junior Society at the Magic Castle in Hollywood. My Dad took me to my audition, which was composed of parlor style magic. I felt like I did just okay, partly because I knew I was extremely nervous, this being the biggest magic move known to me. It was a very nice letter saying "No, try again". Back at home, I auditioned for the School Talent show with my Sub Trunk routine. I won first place in my school, and, after traveling through Fresno County to many different schools, I was awarded 5th place. I wasn't satisfied with 5th! SO...I bought illusion plans and had a friend's father, who was a carpenter, build me "Cutting a Woman in Sixths" (Abbotts, 1930's style) and started building a new routine.

At this age, I attended a David Copperfield Magic Show and was lucky enough to be introduced to him, by a fellow magician, and had the opportunity to assist Mr. Copperfield on stage. At 17, I was ready to "Try Again" at the Magic Castle. This time I had put together a stellar act with doves and many visual effects, intense music (and great acting) to compliment my "Cutting a Woman in Sixths" illusion. I was accepted to the Magic Castle Junior Society at 17 and commenced meetings at this beautiful Victorian mansion built into the Hollywood Hills (WITH a magic library).

As a senior in High School, I competed again in the county competition and took first place. I also competed in the City Talent Show and took first (link hidden)ve days after graduating high school, I was on an airplane to New York City, as I was hired by American Entertainment Productions to perform at an amusement park there called Playland. At the end of the season in September, 2001, and upon my return home, I decided to move to San Diego to remain a San Diego Magician. Though to most I may be considered "young", I still have been performing magic since 1994. I had my beautiful daughter in 2006, and she has helped me hone my experience with entertaining children. Though she is more into singing than she is magic, she still enjoys helping me entertain and seeing all of the great reactions from the many audiences. My eternal passion for my talent as a professional magician and successful performer continuously grows.

I require set-up time, which is not charged for. The amount of time depends on the show booked. I am licensed, insured, fingerprinted and background check verified.

My selection of magic varies by specific event. Contact me to find out what I can offer for your event!

I have been following magic since I was only 7. I appreciate all genres of the art, and I appreciate all those who work for it! I have always been a fan of stage magician Lance Burton, close-up magician Michael Ammar, and comedy magicians Penn & Teller as well as The Amazing Johnathan.

I bring my own equipment for most performances.