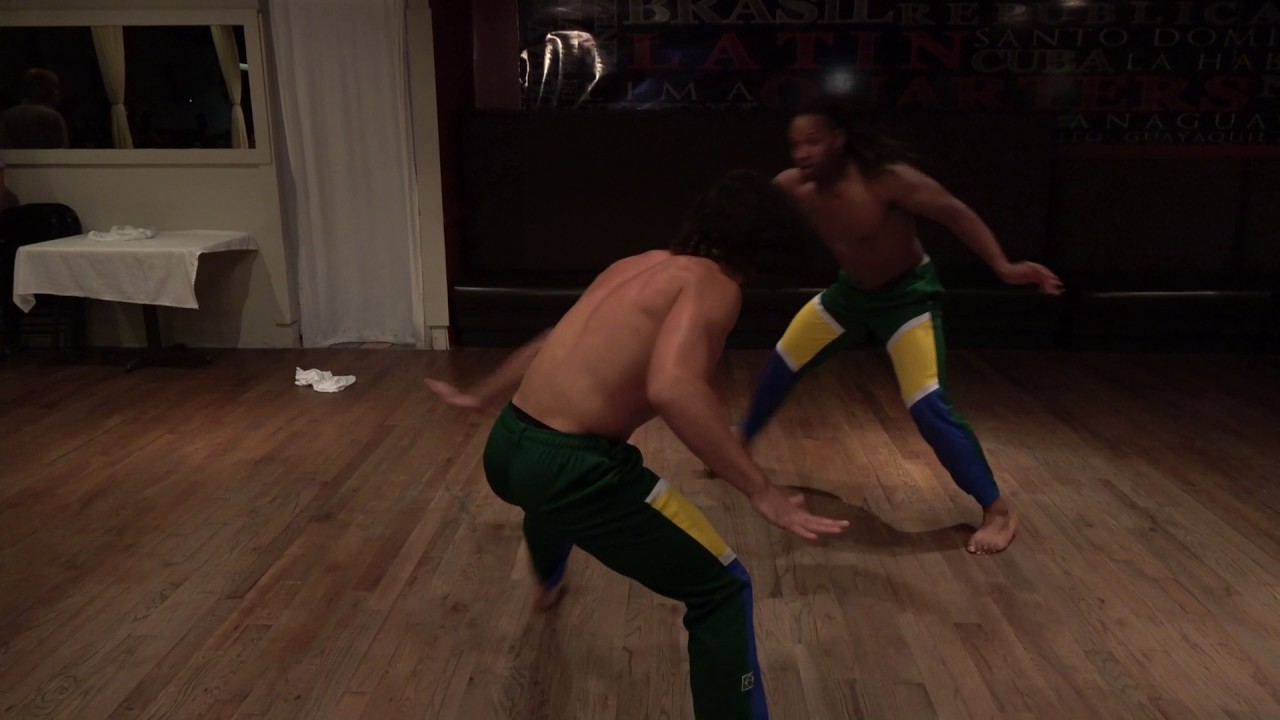 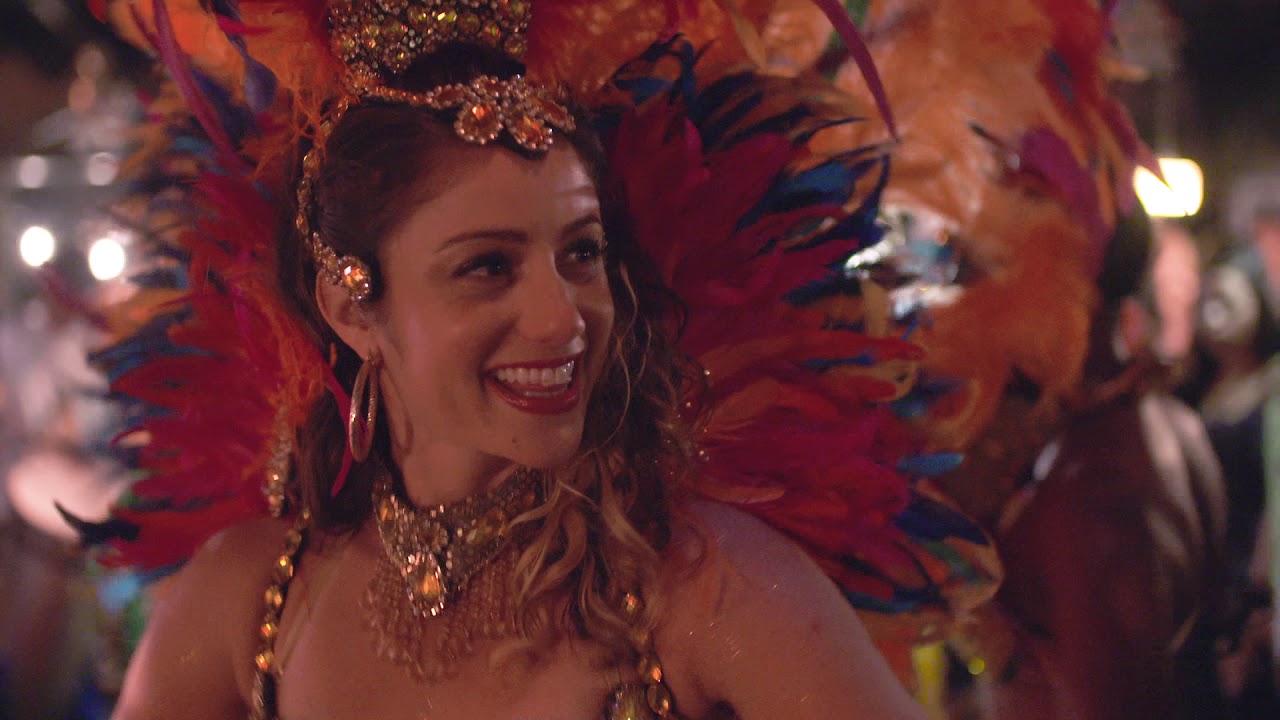 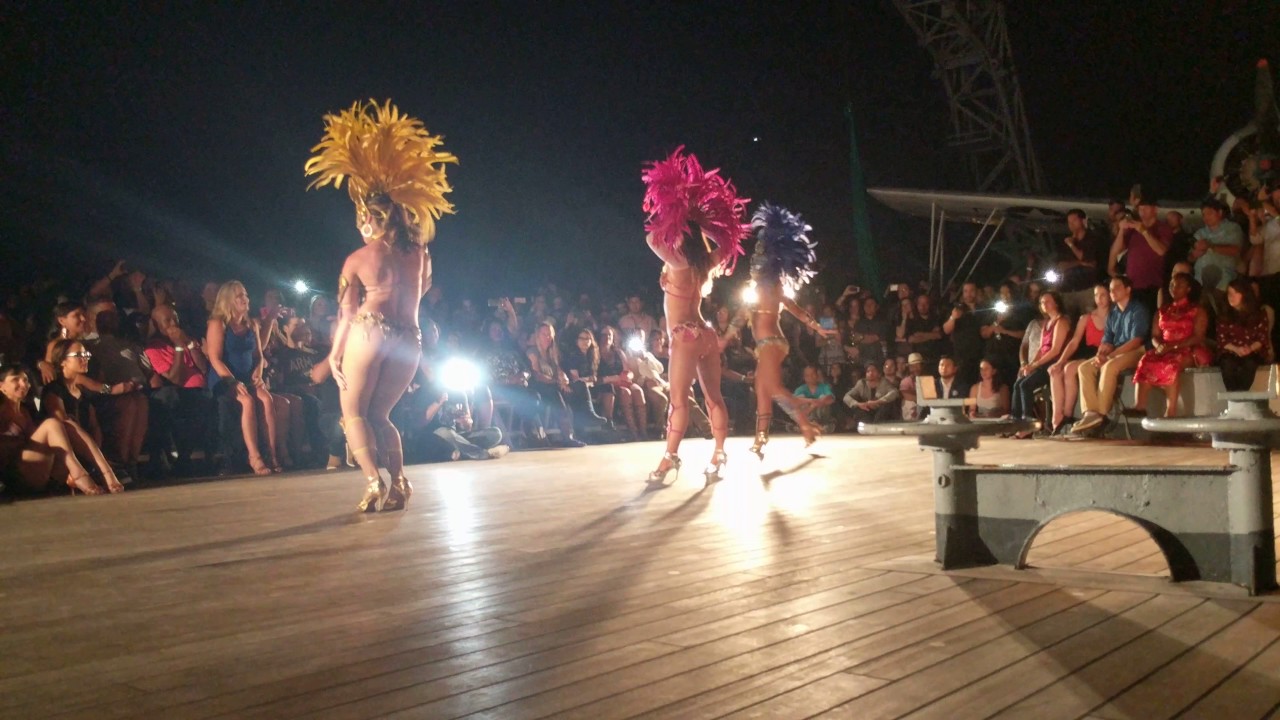 We are a professional performance group that offers Brazilian style entertainment. We are energetic and highly trained samba dancers, Capoeiristas, (Brazilian style martial arts) and live percussionists. We can adjust to your event to make it personalized and special.

Be the first to review NC Brazilian Arts Project: Samba, Capoeira and Drums

NC BAP is available for performance of all ages, stages and occasions. We can entertain at clubs, weddings and parties as well as cultural festivals and schools. Our costumes can range from exciting, dramatic and sensual to flirty and more modest. We can perform to live music or a choreographed piece. We can free style or work out something meticulously planned. The client decides!

ABOUT:
THE NC BRAZILIAN ARTS PROJECT WAS FOUNDED IN 2016 BY BRAZILIAN CULTURE AFICIONADOS IN THE CHARLOTTE AND THE TRIANGLE AREAS. THE NC BAP WORKS TOWARD FULFILLING THEIR DREAMS OF DEEPENING THEIR KNOWLEDGE AND SHARING THEIR PASSION OF BRAZILIAN MOVEMENT FORMS SUCH AS SAMBA, SAMBA REGGAE, AFRO-BRAZILIAN DANCE, CAPOEIRA, MACULELÊ AND PERCUSSION.

MISSION STATEMENT:
To promote and enrich the North Carolina arts community with Brazilian folkloric movement forms such as Samba, Afro-Brazilian Dance, Capoeira, Maculelê and percussion. The NC BAP hopes to promote cultural exchange, joy and discipline for the arts via the offering of quality and professional performances, classes, workshops and events.

VISION
The NC Brazilian Arts Project hopes to increase cultural exchange and community enrichment by emphasizing the social justice and traditional roots of the art forms it represents. The NC BAP envisions creating a culture of inclusivity while simultaneously underlining the importance of valuing the discipline required of the performance arts.

Dancers/Performers will ALWAYS require a safe and private place to change and leave personal belongings. Having a basic idea of the performance space is necessary for the performers. Martial artists cannot preform with really low ceilings. Performance artists cannot perform well with floors that overly slippery from alcohol or other beverage spills. All parking and mileage over 30 miles is required for compensation.