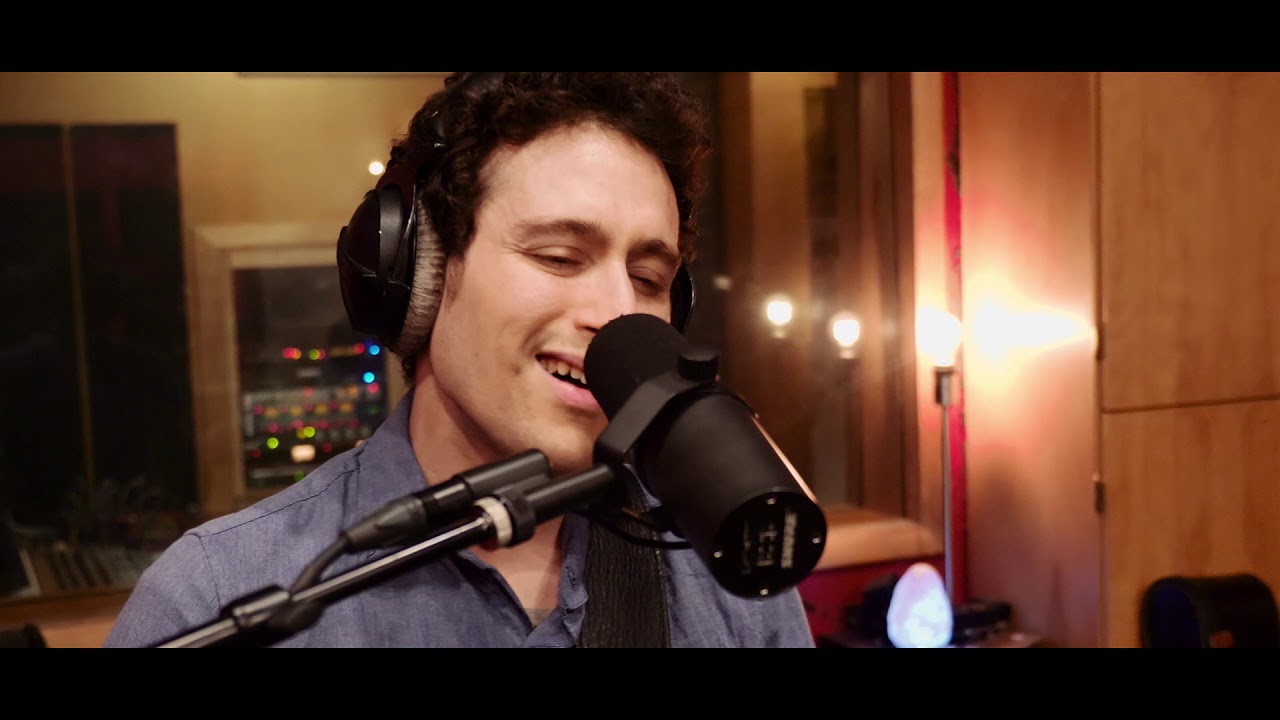 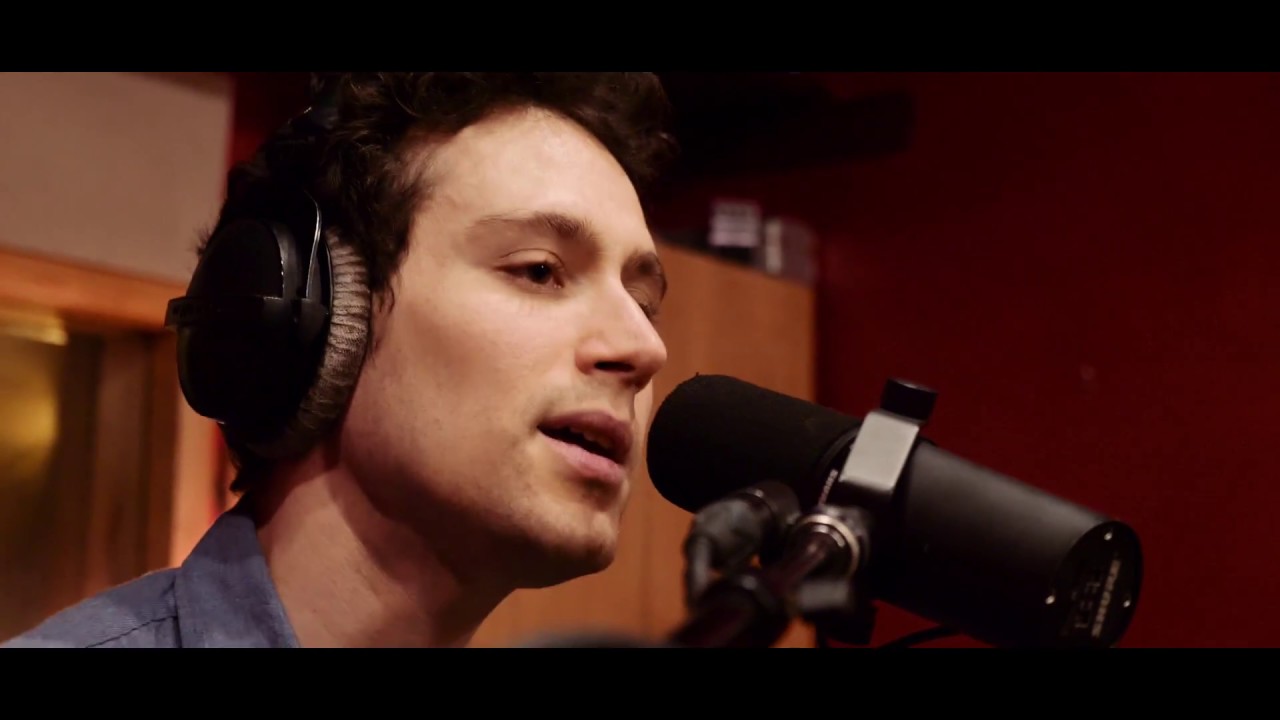 Can't You Hear Me? 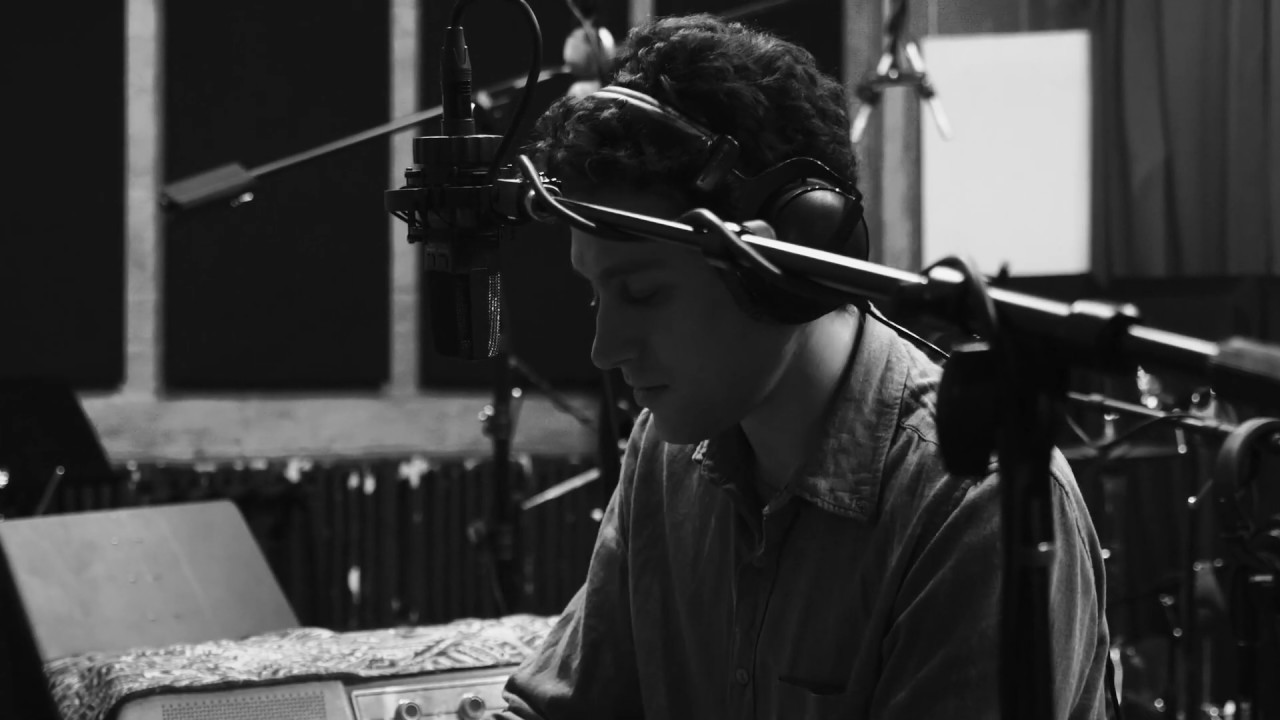 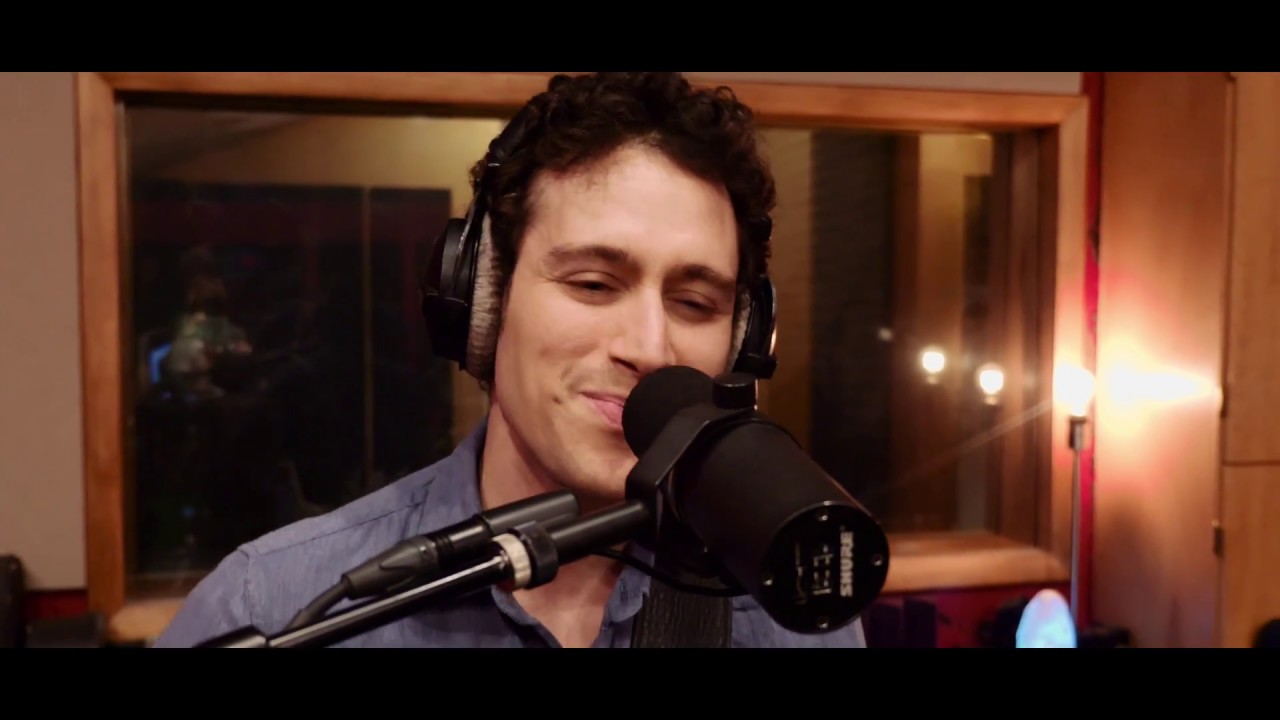 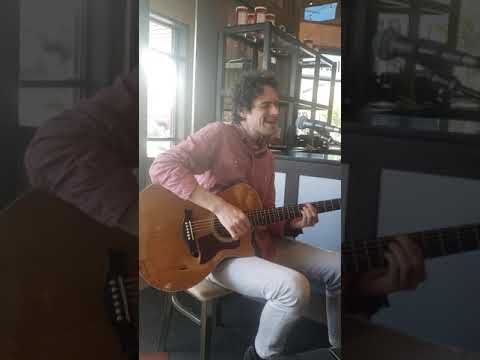 "Georgia on my Mind" 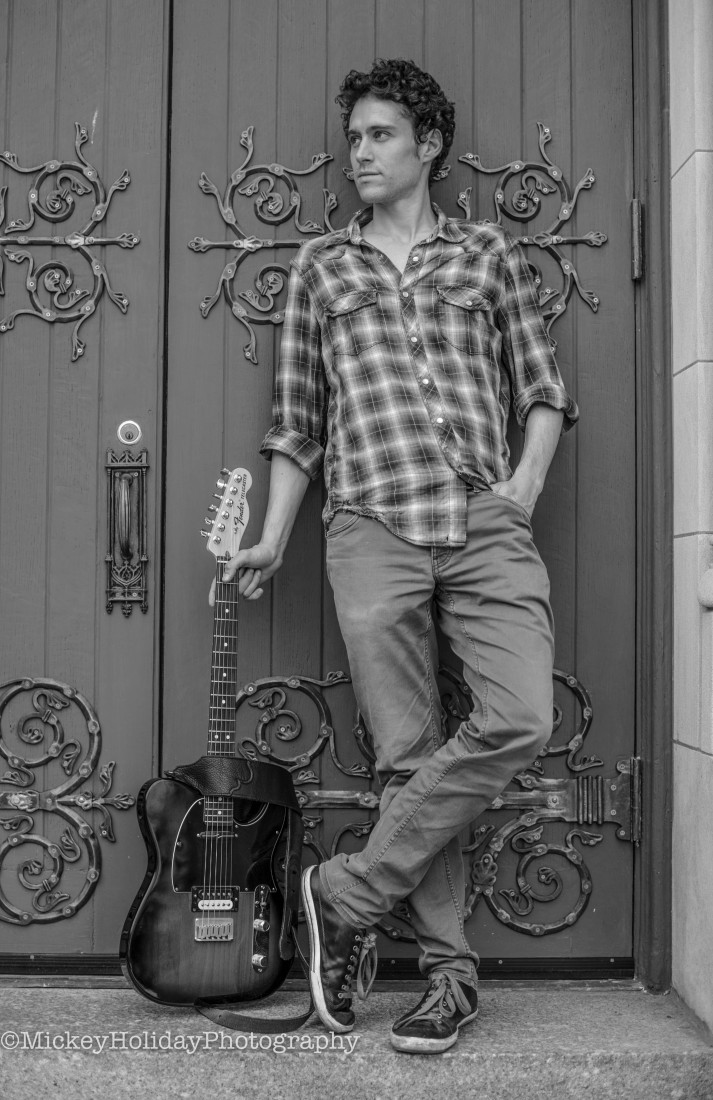 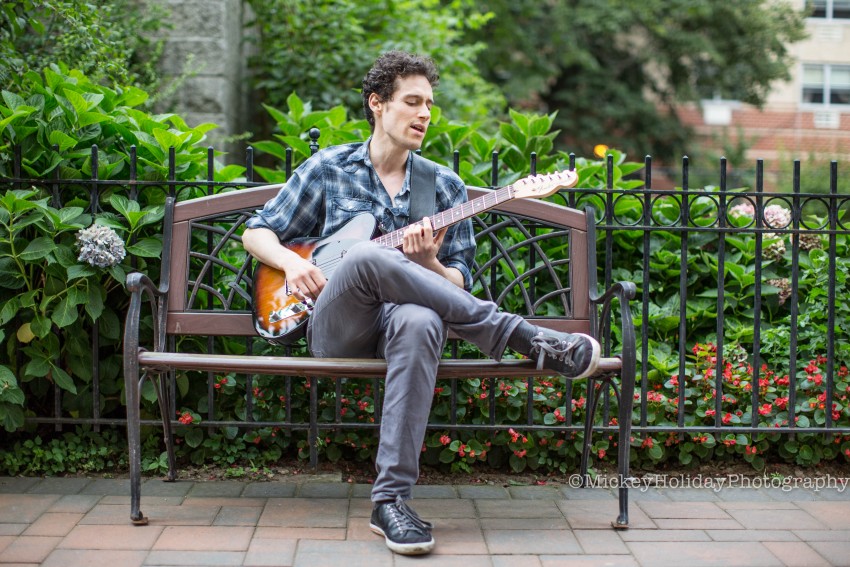 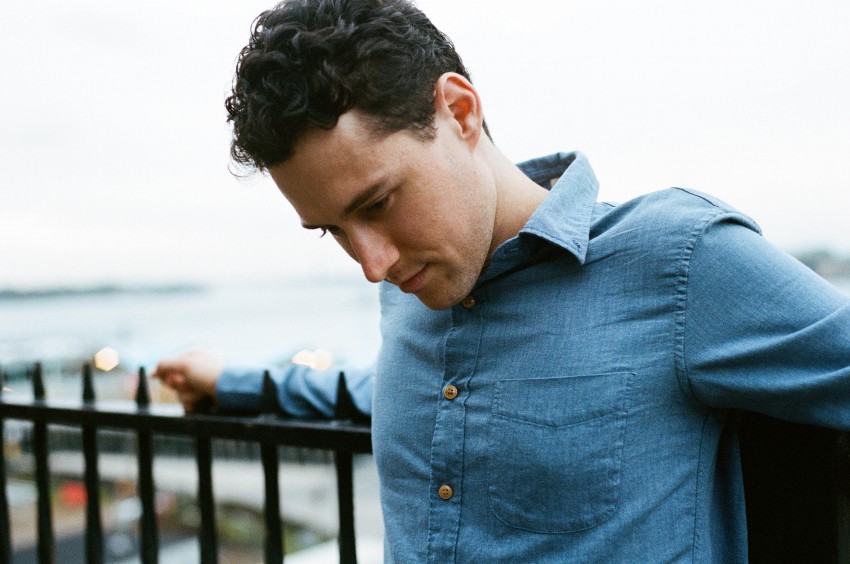 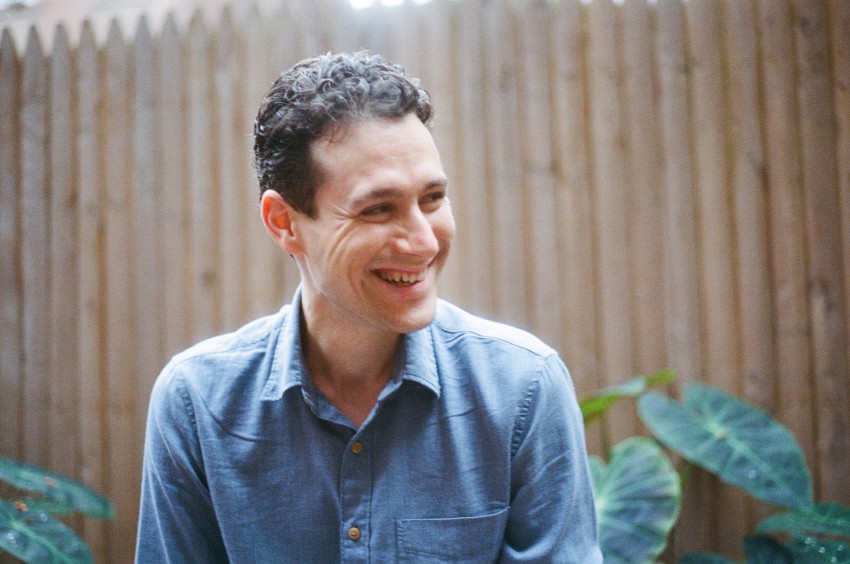 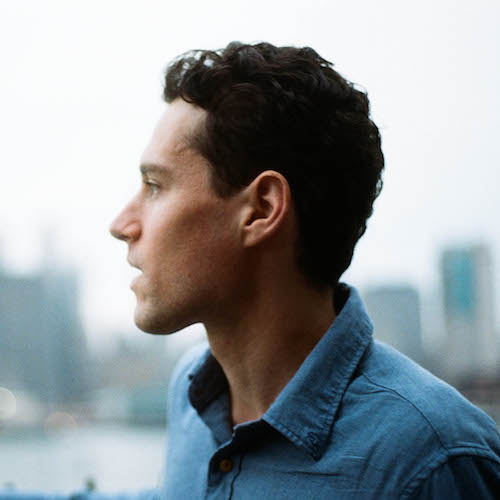 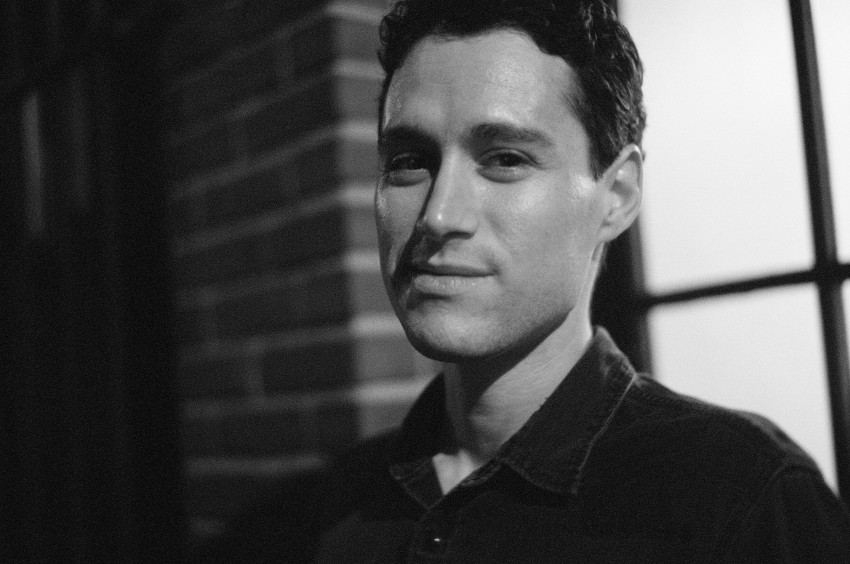 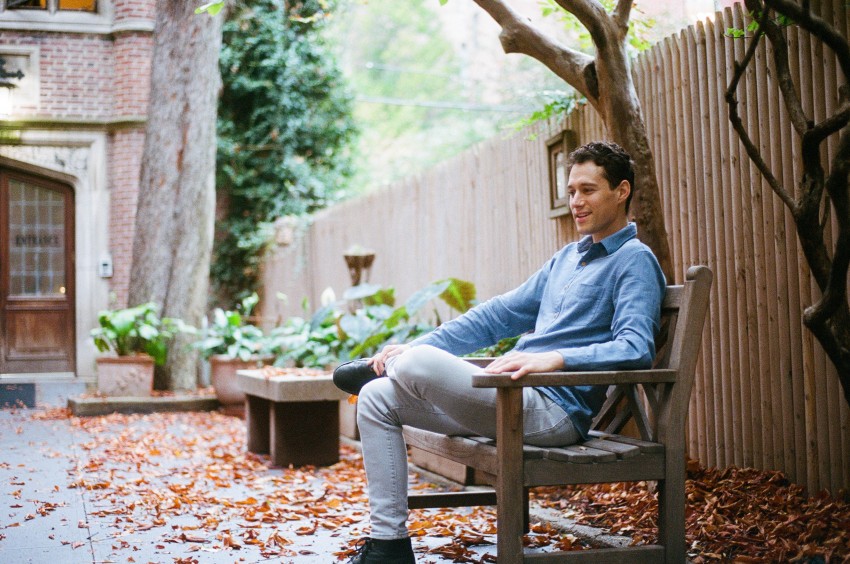 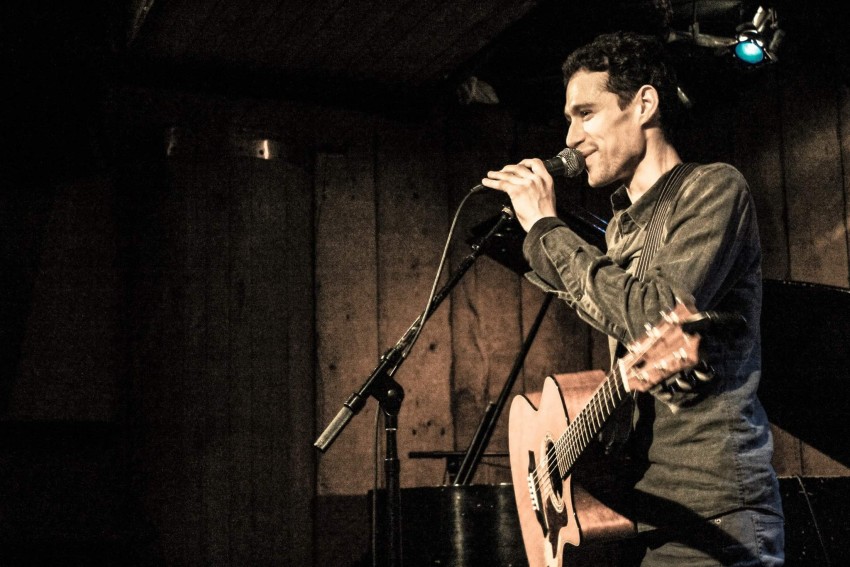 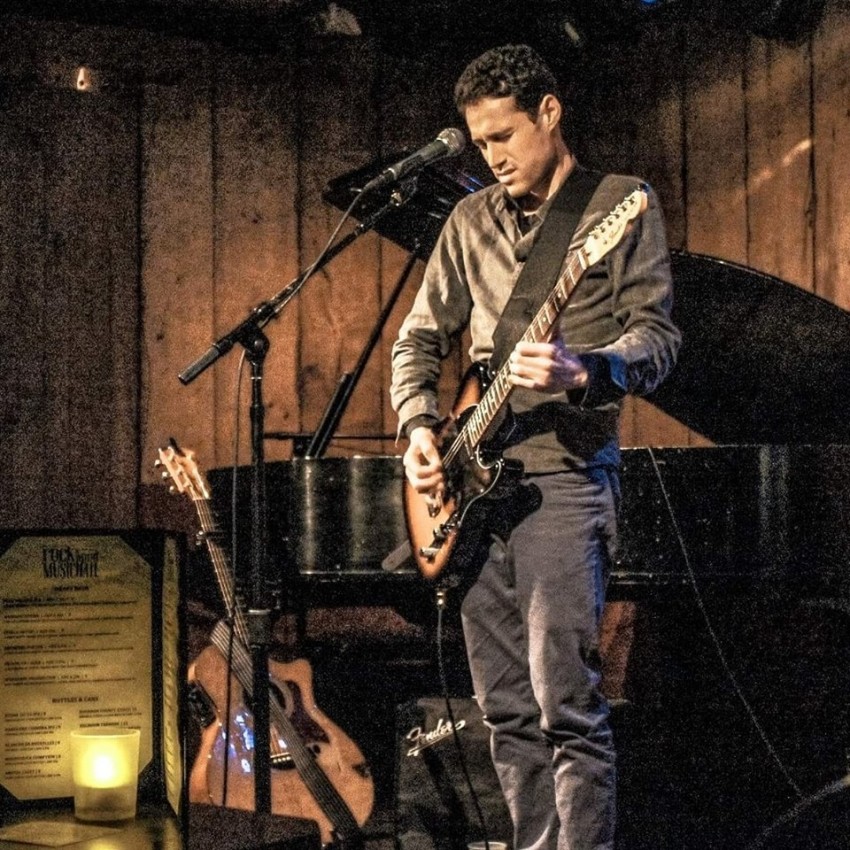 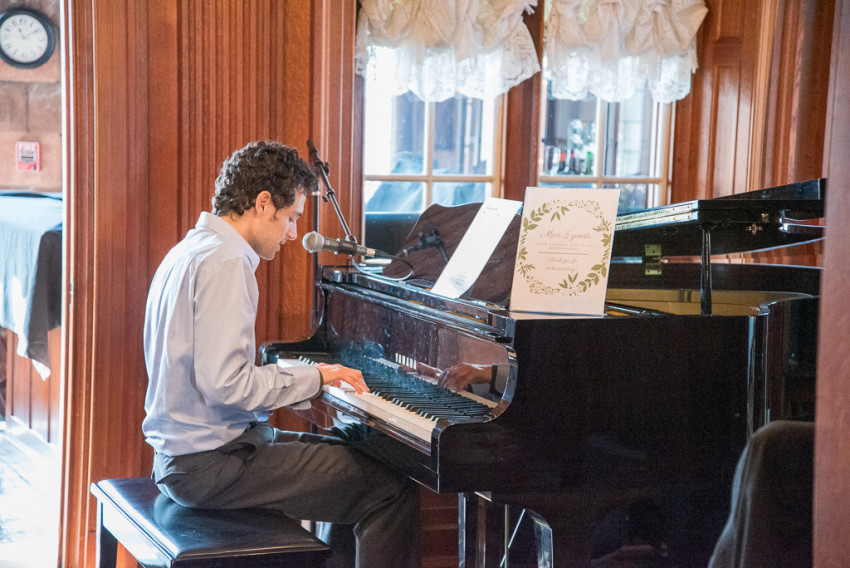 "I am a soul-pop singer-songwriter with a beautiful and melodic sensibility. Some major influences include Jeff Buckley, Jason Mraz, John Mayer, Radiohead, and The Beatles. My music carries an uplifting, spiritual and meditative undertone.

I play a wide repertoire of material, originals and covers from many artists both classic and modern. I love being part of all kinds of special events, everything from weddings and anniversaries to parties and more. I can even help you propose to your special someone! Reach out today to book me for your upcoming event!

Sam was awesome and highly recommended!

I hired Sam for a Christmas Eve outdoor celebration for my family. Despite the challenging circumstances of playing the guitar outside in the snow, Sam did a great job. He performed a nice mix of classic Christmas songs as well as regular favorites including some of his own. Both his playing and his singing voice are both great and even better in person! He also had a nice rapport with the guests. I would definitely recommend him and look forward to hiring him again under easier circumstances.

Hired to play background for my proposal, Sam both played and sung beautifully really making the moment special and unforgettable.
He has a fairly large repertoire of songs of all types, affordable and accommodating helped fit the needs of the particular goals and pulled em off spectacularly.

Thank you so much Grant! Was totally my pleasure to be part of your special and memorable moment. You guys are a beautiful couple and I wish you nothing but the best!

Wonderful performance at our wedding!

Sam Hammerman sang at our wedding in Providence RI last weekend and did an amazing job. He has a beautiful voice and was very willing to sing anything we wanted. His approach to the entire process was very thoughtful...he went out of his way to make sure all of the details were covered...we could tell he cared about making sure everything went smoothly on our big day...and it did. Sam also learned a tricky new song, The Mystery of Love, that he knew was one of our favorites...and he threw in a few extra songs as well. He’s such a great guy with cool energy. I’d highly recommend him for your next event!

Sam's music has a wide range. From his incredible originals to jazzy music to the Beatles and more.
He was gracious to work with on planning and performing for our special day.
Thank you Sam!!!

Thank you so much Cindy, so glad you guys enjoyed the performance and had a great time on your special day!! Was totally a pleasure working with you all, highly recommend you to any other vendors in the future!

You can expect a very professional, polished and uplifting performance. I have a full range of originals and covers in my repertoire, everything from classic soul, jazz and pop/rock to more recent fare. Also am happy to learn some new songs and material upon request. I absolutely love music and being part of peoples' special events is a great joy. I am also friendly, hard-working and reliable, this is one aspect of your event planning you will not have to worry about. I look forward to hearing from you!

"Sam Hammerman is a singer, songwriter, and producer from Boston, MA. His music lives in the Pop world, with a melodic sensibility steeped in the sounds of classic and modern soul, rock and jazz. Some of his major influences include Jeff Buckley, John Mayer, Radiohead, D’angelo, and The Beatles. His songs touch on many aspects of the human experience, from personal struggles and relationships to profound transcendence and freedom. The music carries an uplifting, spiritual and meditative undertone.

Sam has released two EP's and several singles thus far. PopMatters describes his recent song “Miss the Days” as “soulful and sweet, presented in top-notch form.” In Fall 2018, he released a "live-in-studio" Video EP, that was recorded in NYC solo and with his band. The album has a more raw, spontaneous feel, and is all about capturing the joy of the moment and different flavors of his artistry. He performs regularly in the Northeast and elsewhere, aiming to spread the good vibes wherever he goes.

Depends on the event. I have a JBL Eon One Pro, which is a beautiful P.A. for anything up to medium-sized events. For solo acoustic performances requiring amplification or for small ensembles it is perfect. I have a Shure Beta 58A microphone and all the necessary cables, stands and such as well.