Back to Party Inflatables 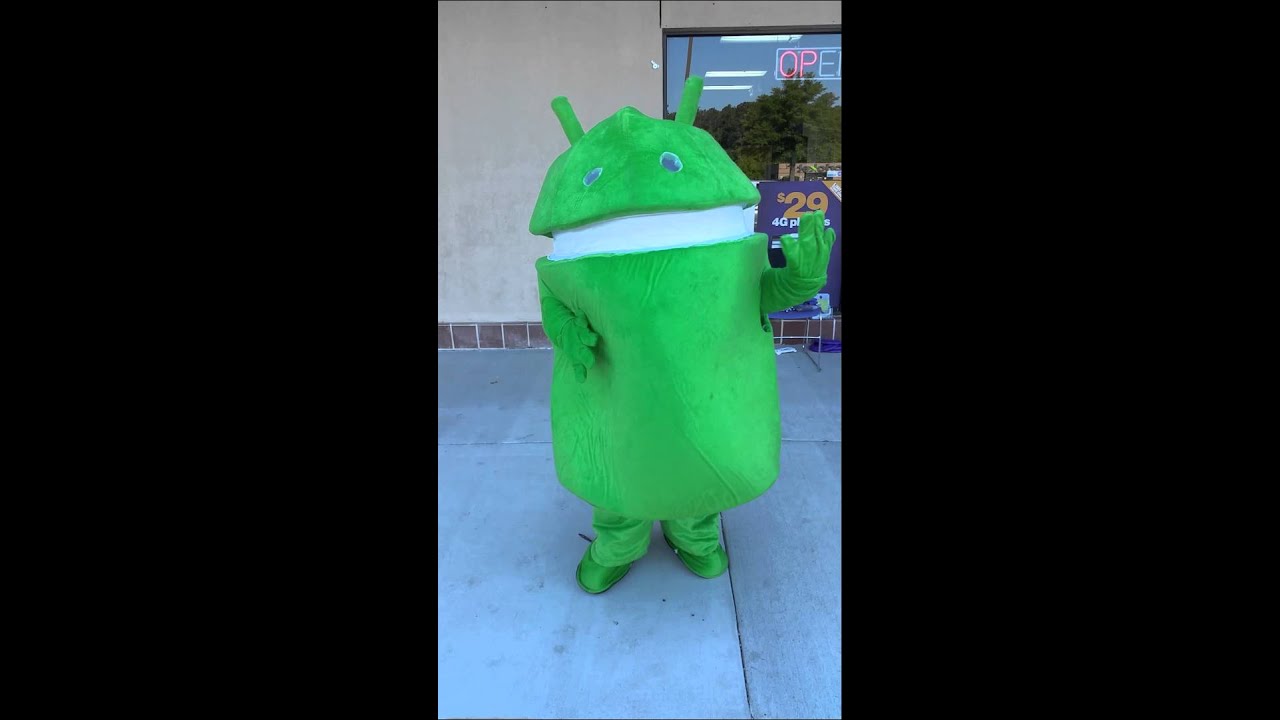 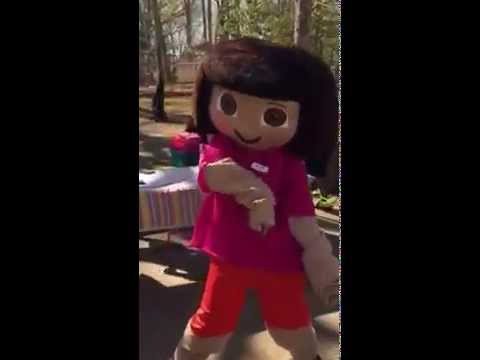 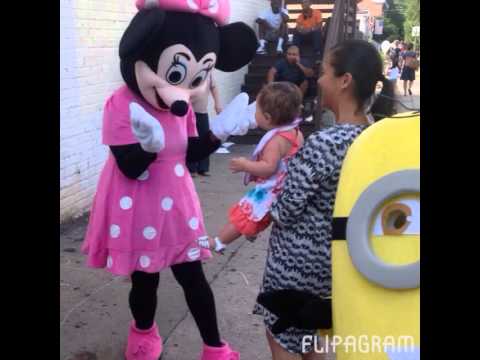 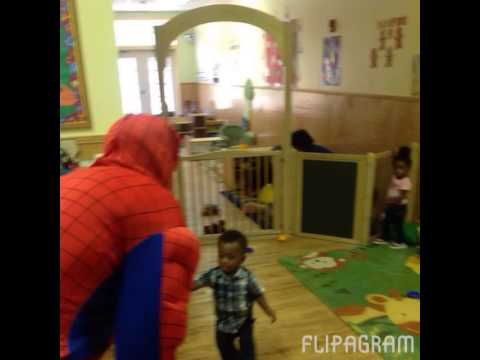 Spiderman is coming to town 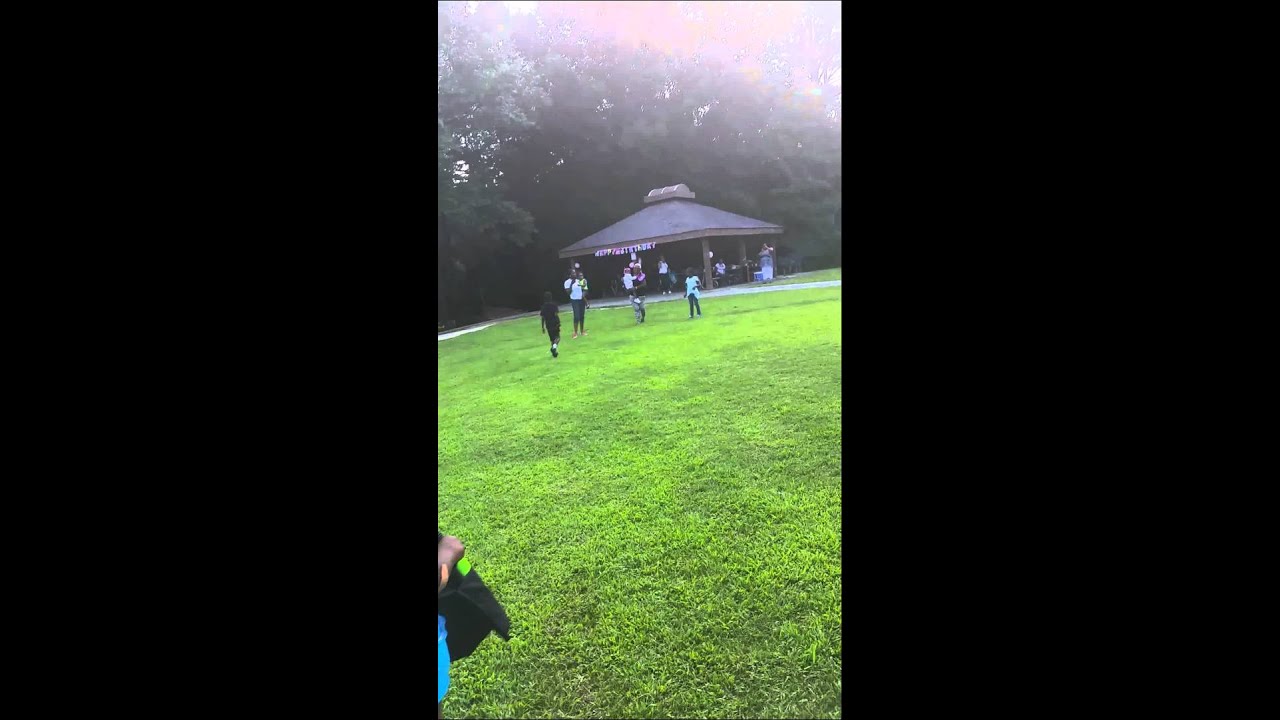 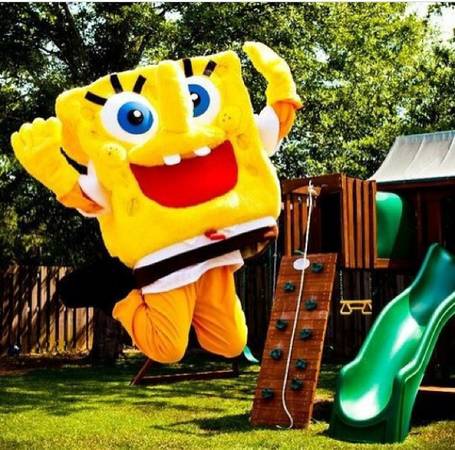 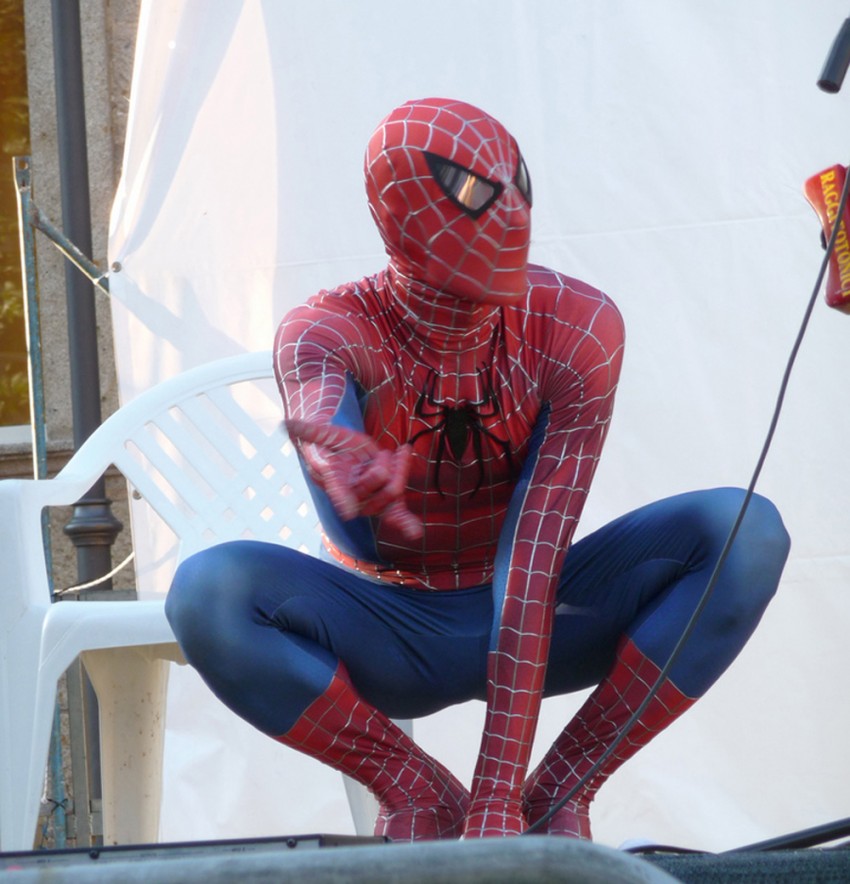 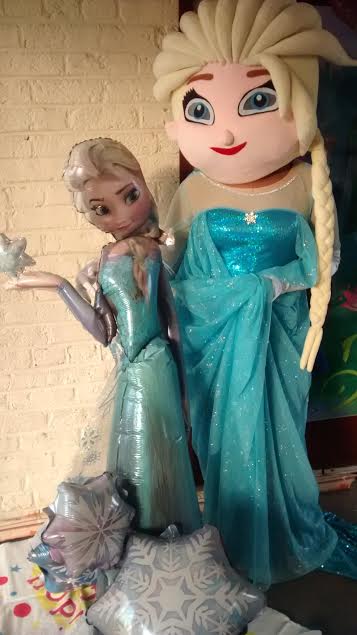 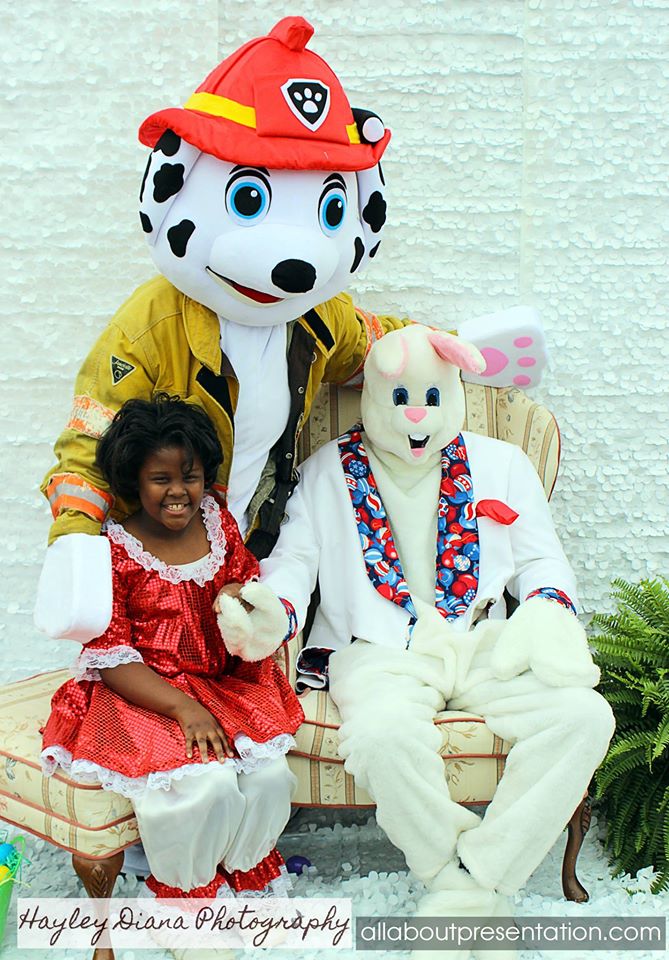 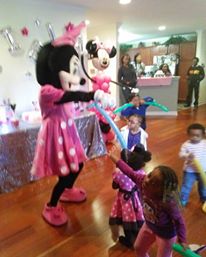 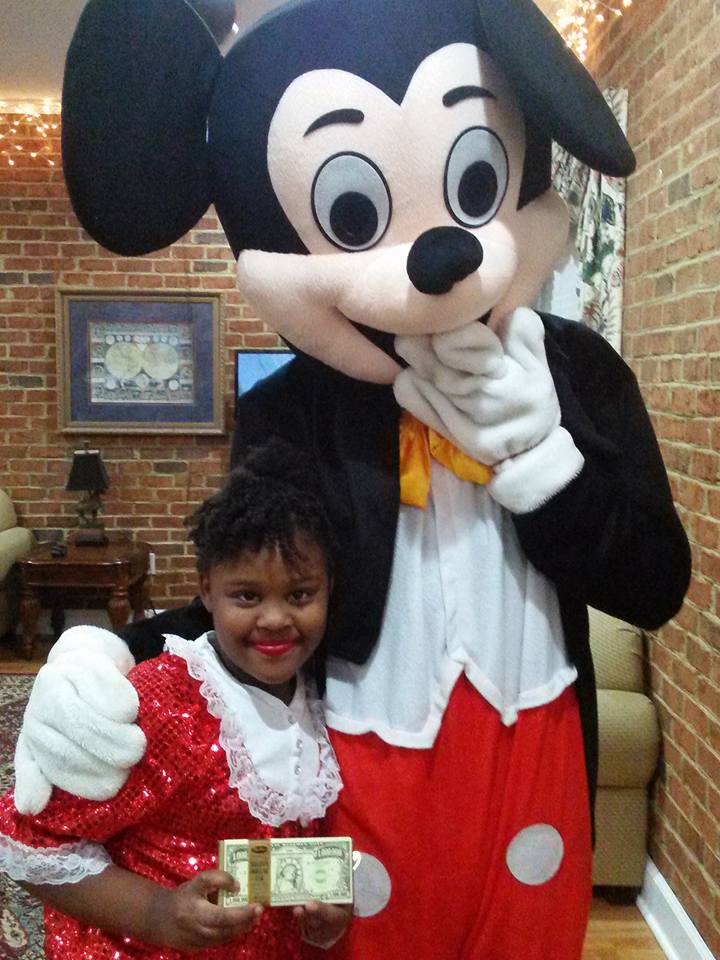 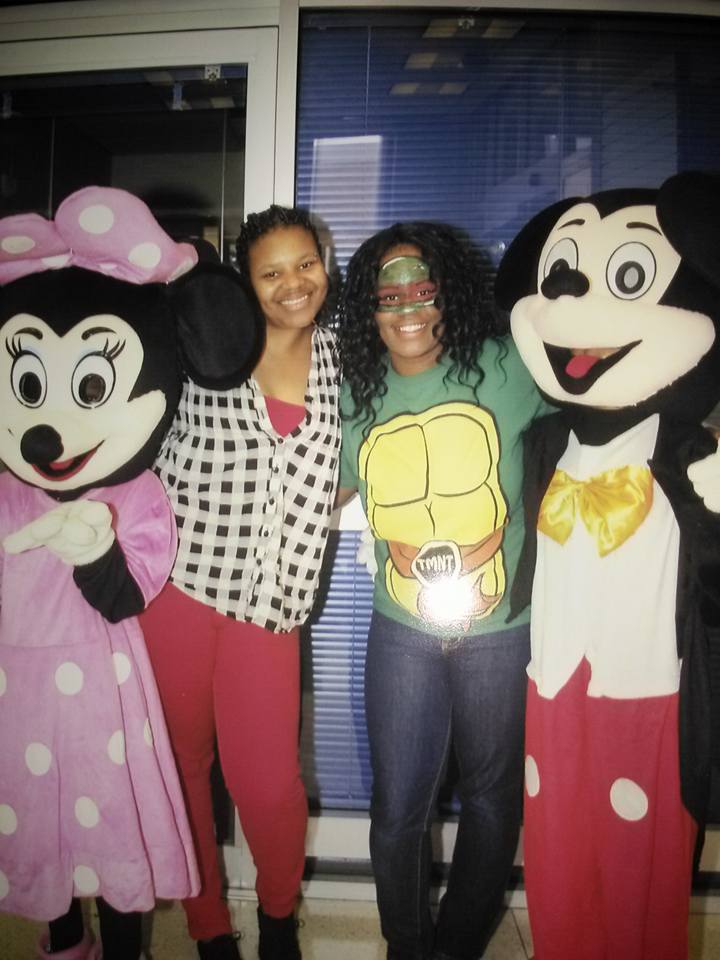 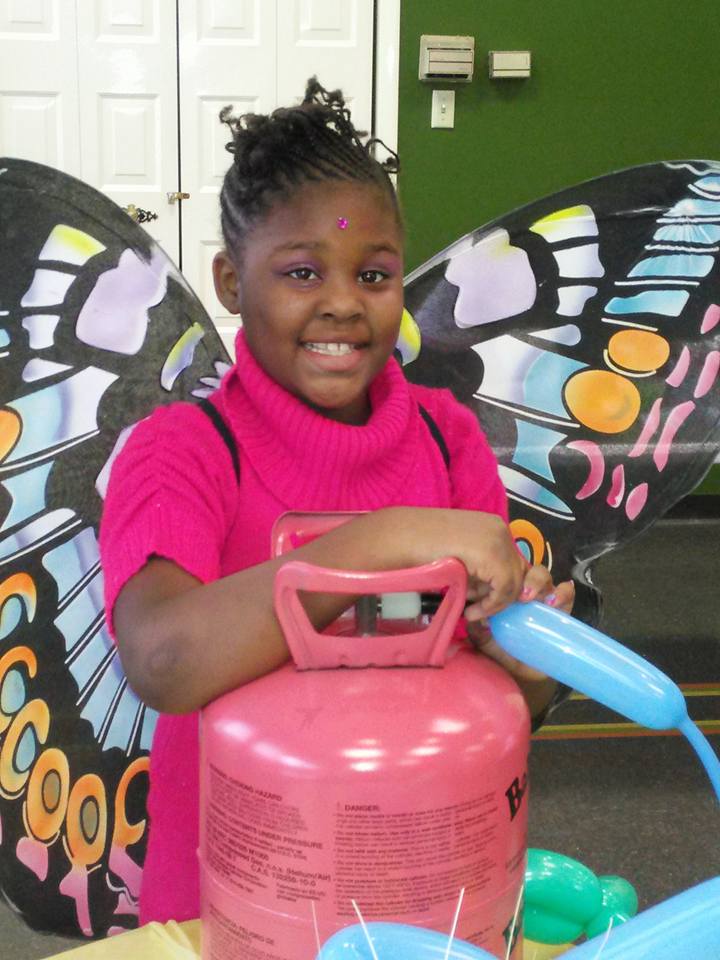 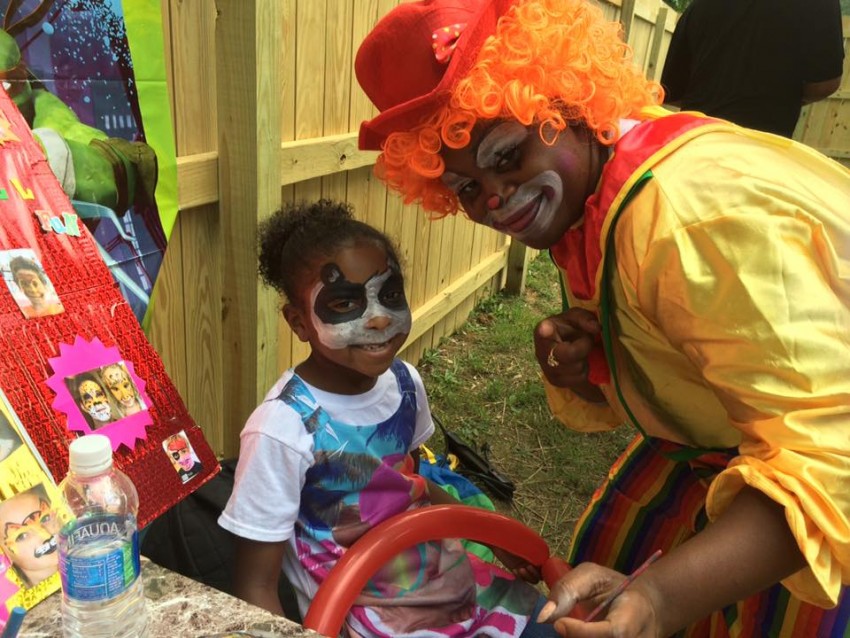 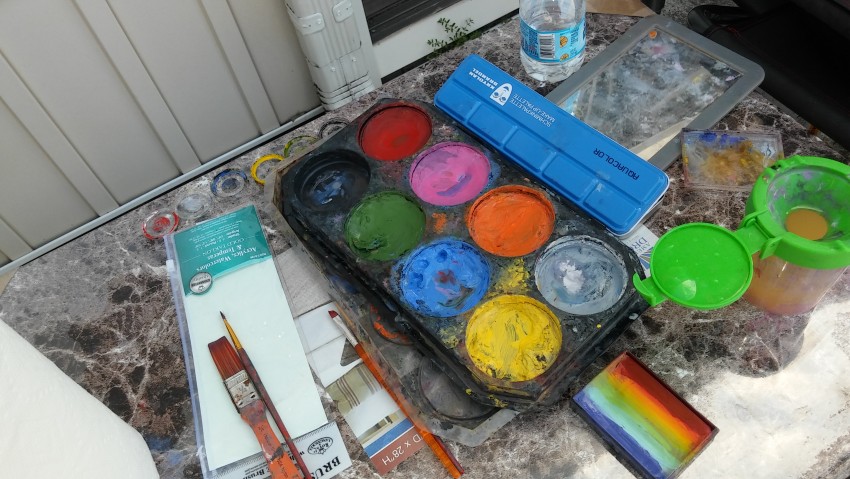 Facepainting Set Up For Pool Party

A bit of info on our company...

RVA Party Crasherz has created many beautiful events and is an event planning and marketing company started in Richmond VA offering service to the East Coast. Here were are dedicated to bring a personable touch of elegance and flair for your personal celebration by helping to bring your vision to a reality. We have been known to add a little personal flair to each event. Whether it is a wedding, birthday party, cook out or our Famous Community Block Parties.
Our goal is to keep it as seamless and unique as possible. We want to take the stress out of planning and executing events, giving our host more time to enjoy the event and guest.

My grand daughter had a great time at her party and was so excited almost in shock to see Minnie Mouse.

Thank you so much for choosing RVA Party Crasherz. We enjoyed being in on the surprise.

If u are looking to book characters for your childs birthday call RVA CRASHERZ they are Reasonably priced, attentive and professional and they really get involved in the party . My grandchildren loved it, we had Mickey and Minnie and Minnie did her thang on the dance floor :) WE HAD A BLAST!! Thanks RVA CRASHERZ.

Thank you so much for letting everyone know about your experience with Us. We cant wait to crash your next event.

Very entertaining and friendly with kids. Great team to crash the party.. will recommend to other friends.

We had the bounce house which all the kids loved. We also had a Minion character and he was the kids highlight of the day! DMV made my Grandtwins birthday a real success!

DMV did a wonderful job with my event! I was highly impressed with their service. They even had a photographer that took photos and had amazing photo packages! I would definitely recommended their services

My son had his first birthday and I was so incredibly pleased with the minion character that came. The whole process with DMV characters was professional and enjoyable. DMV characters definitely brought the party with them from dancing to photos and interactive play with the party guest. Thank you so much can't wait to book another event with your company.

This is a horrible company with terrible business practices. I purchased a deal for DMV Characters through Livingsocial for a four hour bounce house rental. I thought this was an amazing deal and it would be great to have for the older kids at my daughter’s first birthday party. When I initially called to set up the rental, which was a full month before the party, no one answered however someone did call me back about a day or two later. I provided the female salesperson with all of the necessary information i.e. date, time, location, and so on. She assured me she had everything she needed and my rental was all set. Well fast forward to the week of the party. I called on Monday to confirm my rental and ended up leaving a voicemail because they have some sort of Google account phone service in which they never answer the phone so your only option is to leave a voicemail. I assumed someone would call me back a day or two later but by Thursday I still had not received a return call and started to worry. So Thursday afternoon I attempted to contact the company again, and again had no choice but to leave a voicemail. About an hour later I received a text message from the number I called saying “Yes we will be there. Your apt is confirmed.” In my opinion it was very rude and unprofessional to respond to a client with a text message, but then chose to accept the fact that at least they acknowledged me and sent a response. Again my rental was for four hours, from 2pm- to 6pm, with set up and breakdown handled by DMV Characters. On the day of the party, 2pm came and no one showed up. At 2:15 I sent a text message asking when can I expect someone to arrive with my rental. I figured this would be the best way to communicate with them since our last communication was via text. Never received a response. From 2:30 to 6pm myself and several of my family members attempted to make contact with DMV Characters. They never showed, returned my calls, or sent a text message regarding my rental. I was so disappointed and more hurt by the fact that they didn’t have the decency to provide me with a courtesy call or even a text to say they would be unable to fulfill my request. I will NEVER recommend them as a reputable company to ANYONE I know. Evidently they are in the rip off business and they don’t deserve to make another dime off of innocent people.

It was a pleasure being there.

My daughter birthday landed on a weird day and she really wanted to do something with her class. However that didn't bother DMV Characters at all. They were able to make it through school security and searches. My daughter was surprised during her class lunch. The look on her face was priceless. I think she will always remember it. And that is exactly what I wanted.

We have a extensive background in Event Planning and Marketing.

It depends on which character you select.