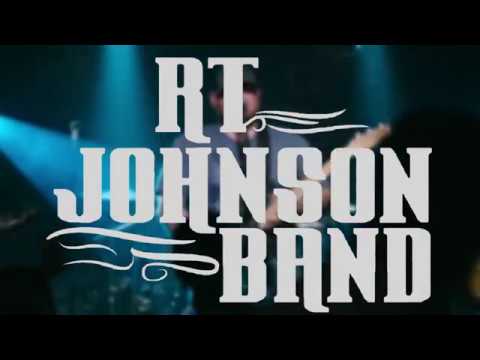 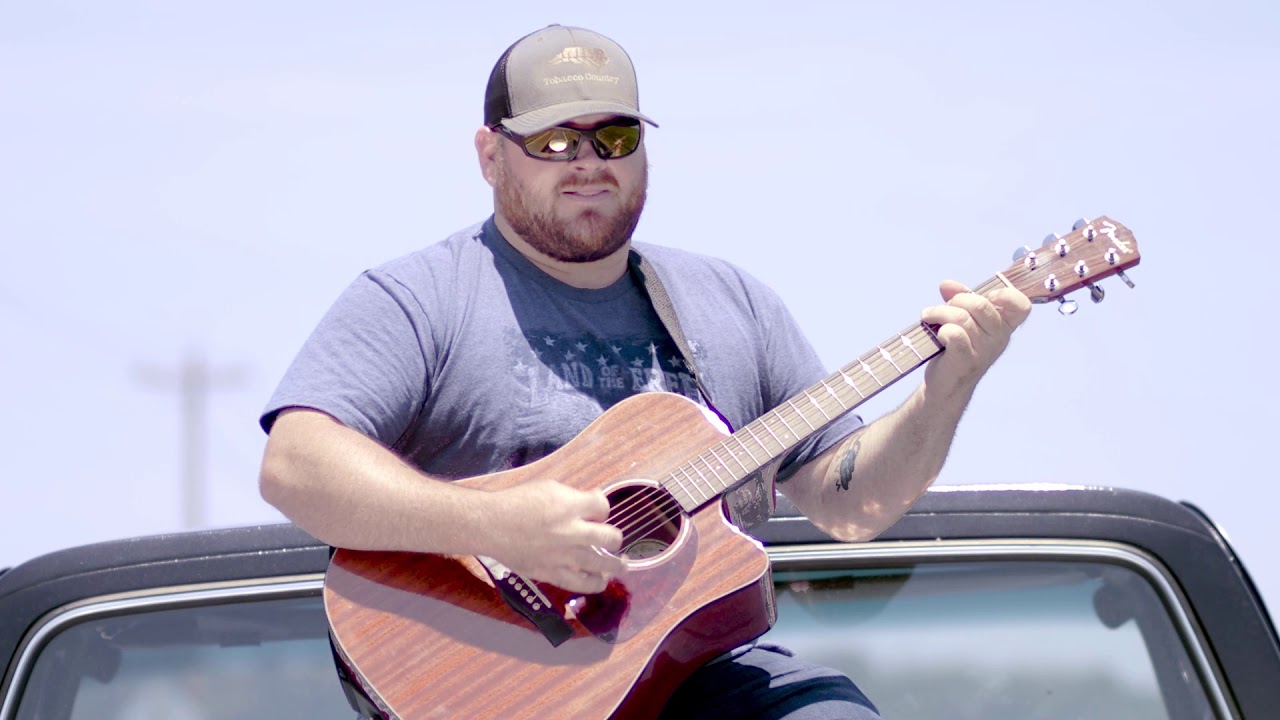 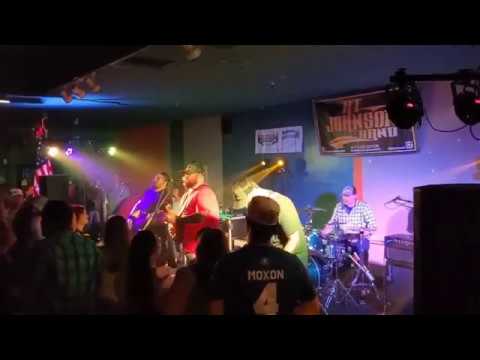 Man I Made
RT Johnson 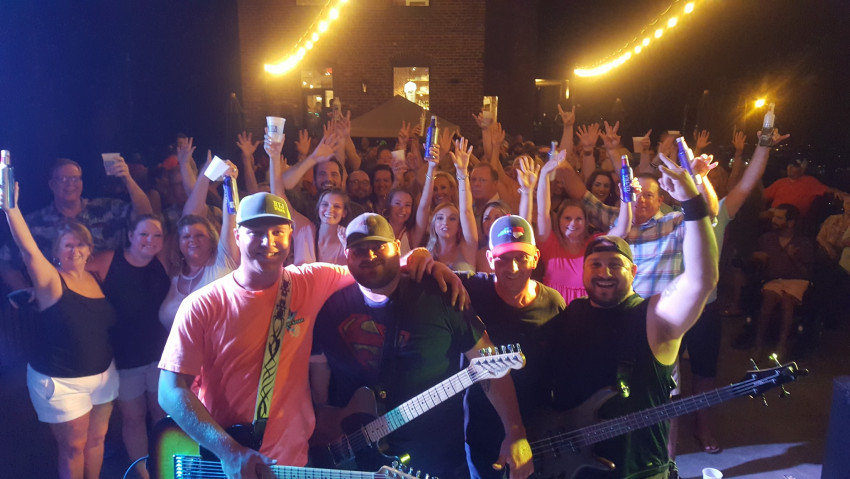 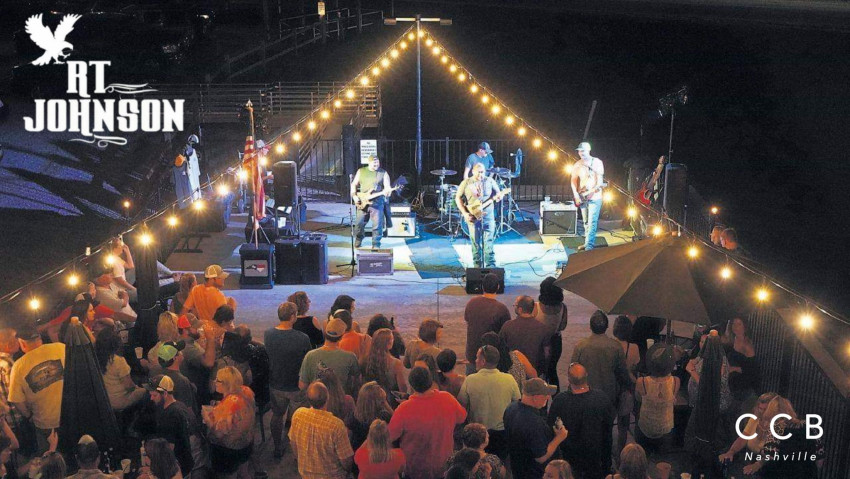 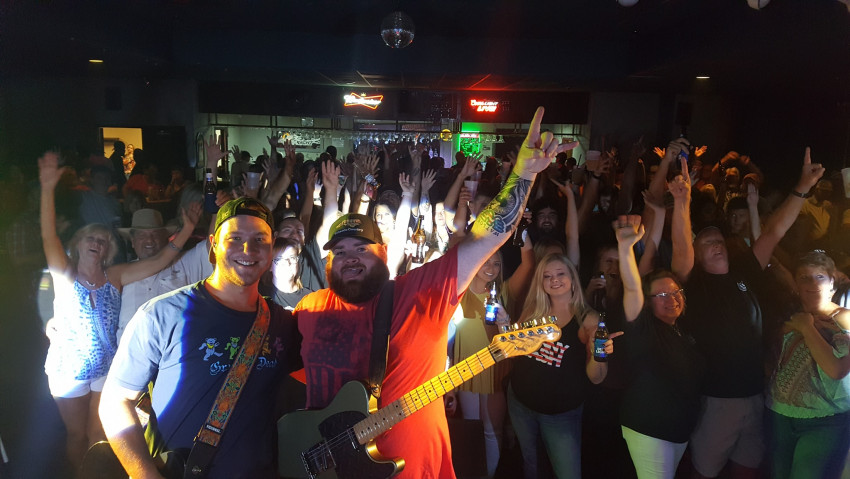 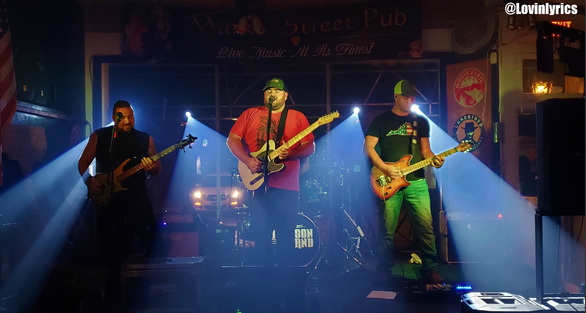 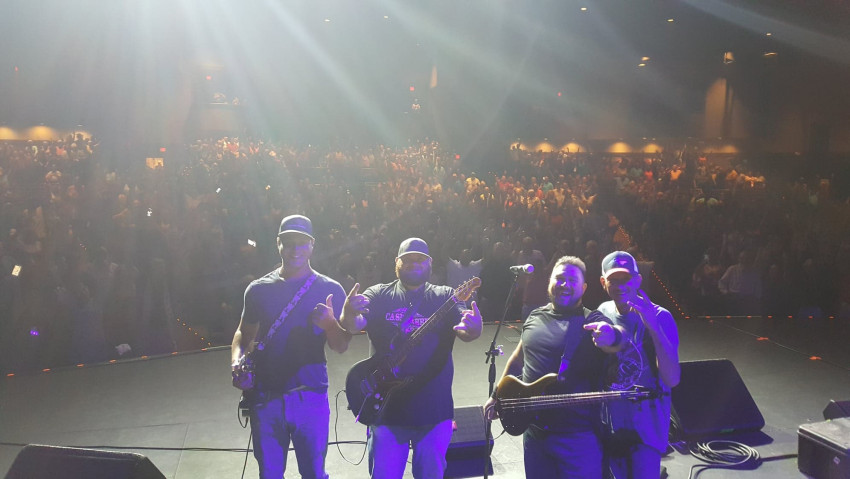 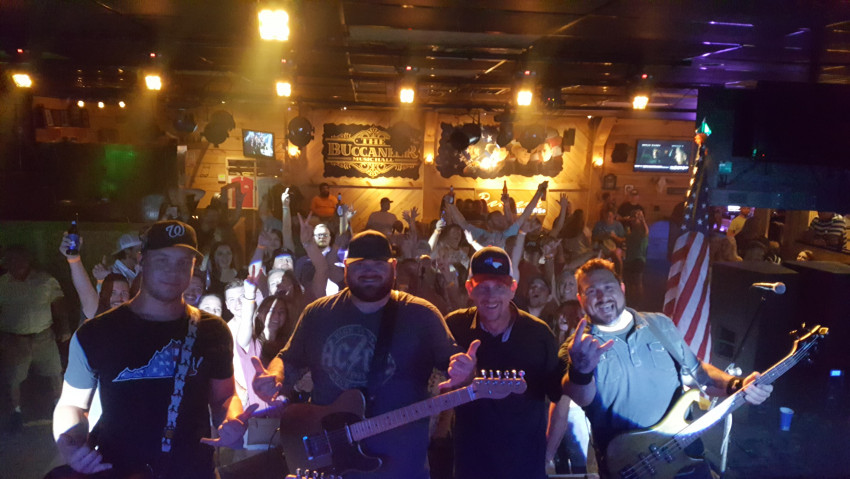 Be the first to review RT Johnson Band

RT Johnson is a Nashville recording artist residing in eastern NC. Born and raised in Askewville, NC. At a young age in church is where RT found his passion for performing, at age 10 he started learning the guitar and developed into a powerful singer . RT has a passion for country & southern rock music as well as many other genres . Over the years he played in several bands and developed a local following. It has been one wild and crazy ride that has lead from him opening shows for David Allen Coe, Trick Pony, Black Hawk, Aaron Tippin, John Micheal Montgomery, Muscadine Bloodline, Jawga Boys, Parmalee, Confederate Railroad, and Emerson Drive and a few more. RT Johnson continues to perform all around the Carolinas and just finished recording their first album. There is much to come from these guys so keep an eye out for them and try to catch them at one of their shows locally around eastern NC